Writers don’t typically get recognized ?in public, and ?I’m comfortable with that. But at an industry ?party this year, a man came up to me to tell me that he loved Atlanta‘s “Barbershop” episode — a goofy, high-energy comedy of errors about Brian Tyree Henry’s character trying to get a haircut — ?that I wrote. He asked for a picture and was quite flattering, but he ended every compliment by adding, “It’s so impressive that you wrote it.”

What did he mean? “Well, you’re a woman,” he said. “You nailed such a manly episode.”

In the moment, it didn’t even faze me. But the more press ?I did for Atlanta season two, the more his comments took root in my mind, and I realized that about 95 percent of the questions I’m asked have to do with ?me being a female writer, not simply a writer. I’d say this is partly because I’m the only woman writing on Atlanta, but it isn’t the only show I’ve ever worked on. ?And I’ve found this gendered conversation has always followed me.

Being a woman is not in the forefront of my mind every second of every day. I am a woman, I live as a woman, and my perspective is most definitely female, but there’s this implication that for me (or women) to create a piece of work ?or put myself into the shoes of others, I have to somehow filter it ?through this resolute female mental block. It’s a contradiction, because I’m proud to be a woman and want females to be celebrated. But on the other hand, the focus on that sometimes feels a little condescending and demeaning.

For instance, I read an Emmy breakdown online, and the author referred to Phoebe Waller-Bridge as “an emerging female talent.” ?It made my skin crawl. Just say her name. Who is writing “emerging male talent Noah Hawley” or “male writer Alec Berg.” Phoebe can fucking write her ass off. She doesn’t need any qualifiers. 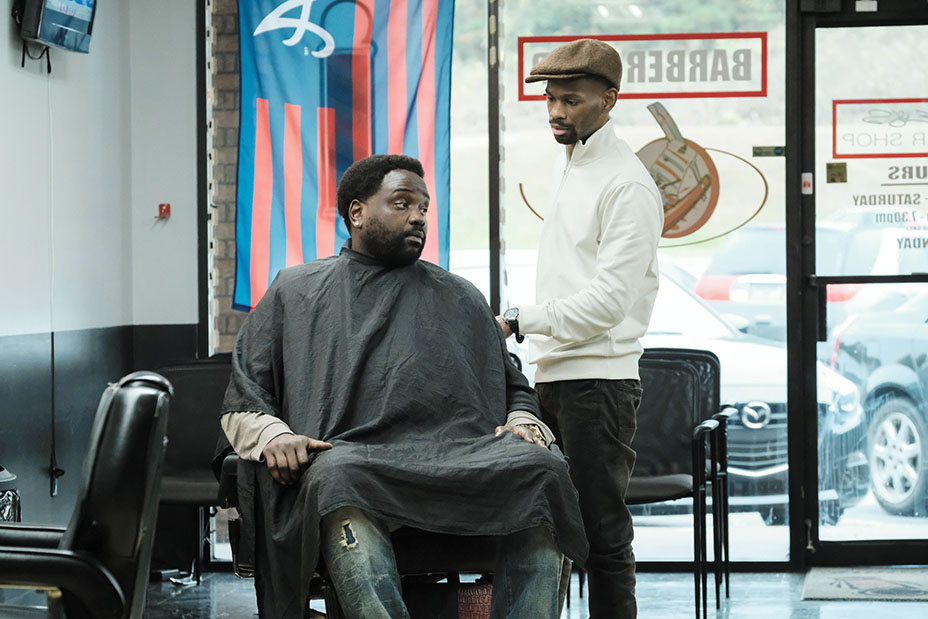 Some of us don’t just want to tell women’s stories, though a lot of us are doing that because we’re rebelling against the status quo. Still, most of the women in this industry I know are interested in a plethora of worlds, characters and topics. They are unique people. So it’s hard for me to see a woman’s accomplishments just boiled down to the label of female creator. For me, it has “separate but equal” connotations. And that makes me uncomfortable.

Earlier in my career, I got a lot ?of submissions that were very race- and gender-based. “Stefani, look at this project. It’s about a black family living in Detroit, ?kind of like Atlanta.” “Stefani, we want a female-centric animated show.” And I bet there’s always a ?little bit of a surprise when I pass on those types of submissions. There’s nothing wrong with those topics, but it’s the assumption that I, as a black female, will ?be happy to do anything black ?and female that bothers me — as if there’s nothing else going on in my mind aside from my gender and race. It might surprise people, but in addition to being a female, there are countless other things that influence my writing. 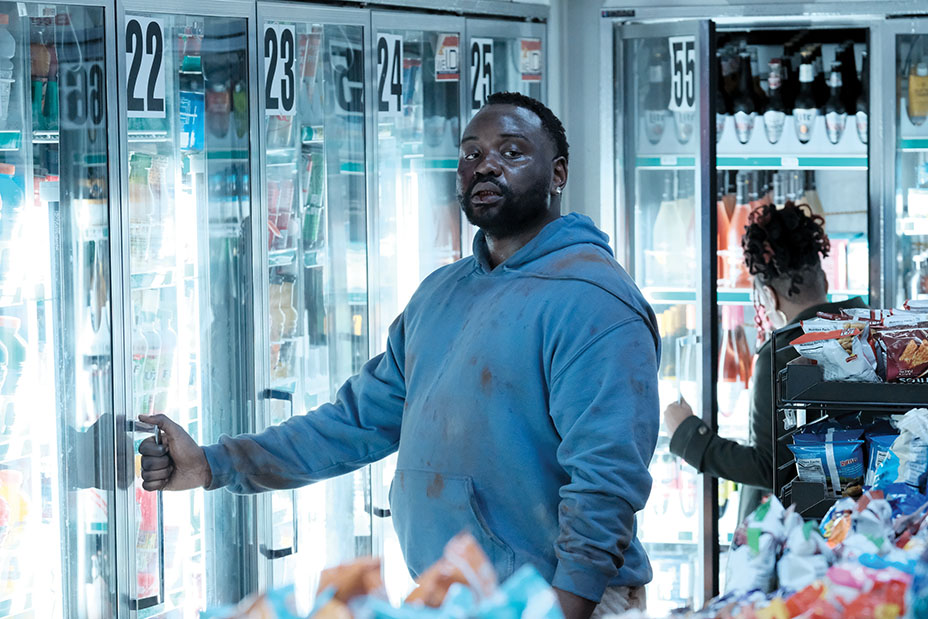 Humans have broad, rich lives that are full of texture and experiences. Obviously, Steven Spielberg has directed all sorts of movies — including The Color Purple, which is, I think, a powerful film that depicts the lives of black women in a powerful way. If we as an industry can accept that he (and Dutch screenwriter Menno Meyjes) can interpret Alice Walker and the American black female experience, we should probably assume that all minorities in our industry are capable of interpreting a multitude of experiences.

Representation absolutely matters. The fact that I didn’t have many female TV writers to look up to when I was young is a big reason why I felt compelled to pursue ?my career. But I reject the idea that you can only tell a story if you’ve lived it. How clinical and boring. Artists should have the freedom to explore anything that moves. But this also demands that everyone is allowed a seat at the table.?