A month out from release, the official history of “kawaii metal” band Babymetal is getting an unexpected upgrade.

Z2 Comics and Amuse Group USA — the latter a subsidiary of Babymetal’s talent agency, Amuse Inc. — have revealed plans to issue a second version of the upcoming graphic novel Apocrypha: The Legend of Babymetal, which will feature the canonical origin of the popular Japanese dance metal act when the book is released at the end of October.

The group, which formed in 2010, has released two albums to date and is in the middle of a world tour themed around the idea of “the Chosen Seven,” the latest in a number of self-styled narratives that the band produces to supplement its music. It’s believed that the Chosen Seven — seven potentially malevolent metal spirits — will be at the center of the upcoming graphic novel, created in conjunction with Kobametal, the group’s producer.

In addition to the $24.99 regular edition, Apocrypha will be released as a limited Deluxe Edition, with only 500 copies being made available. Along with a copy of the book signed by artist GMB Chomichuk, the Deluxe Edition — which will come in a 10-by-16 clamshell box — will include three original prints. The Apocryphya: The Legend of Babymetal Deluxe Edition will retail for $199.99, and is currently available for preorder.

Chomichuk will also appear at next month’s New York Comic Con to promote the book. He’ll be on stage Oct. 4 for the Apocrypha: The Legend of Babymetal panel on the Main Stage of Anime Fest at 5:15 p.m.; publisher Z2 Comics will also be at the show, offering three limited- edition promotional posters for sale at both Anime Fest booth #5319 and New York Comic Con booth #1255. The cover of the Deluxe Edition, and artwork for the deluxe edition’s three prints as well as all three New York Comic Con posters, can be seen below for the first time. 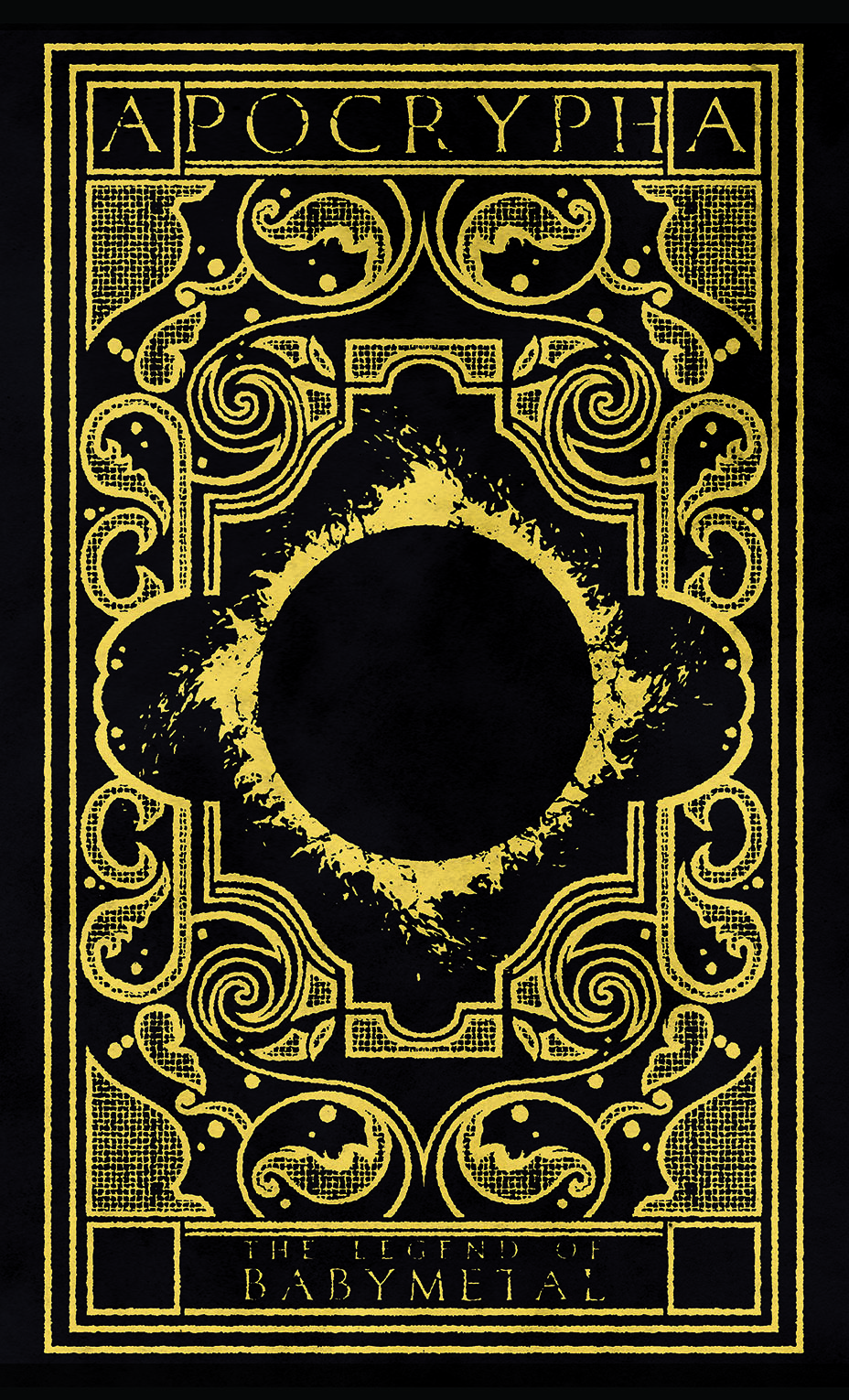 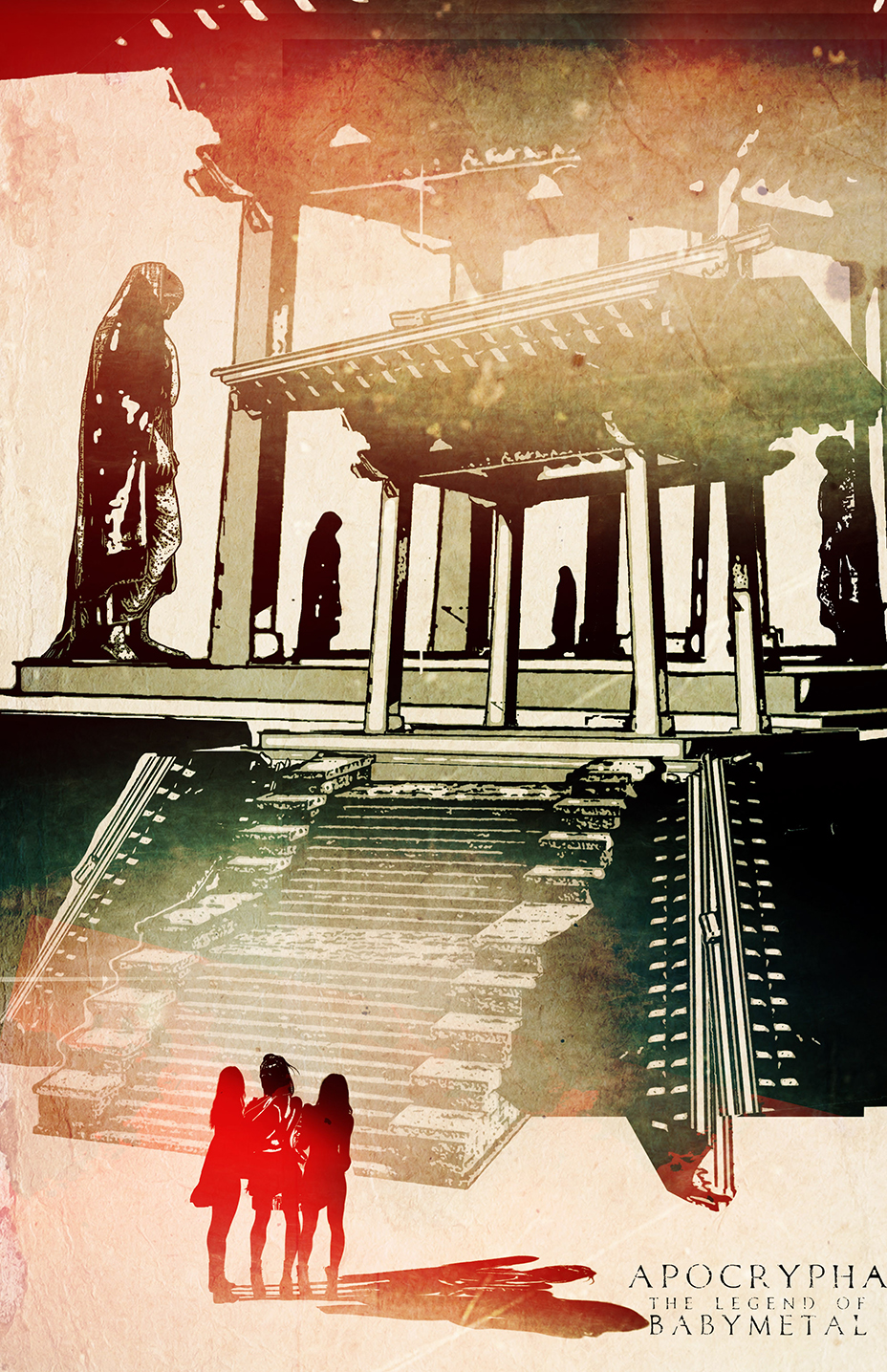 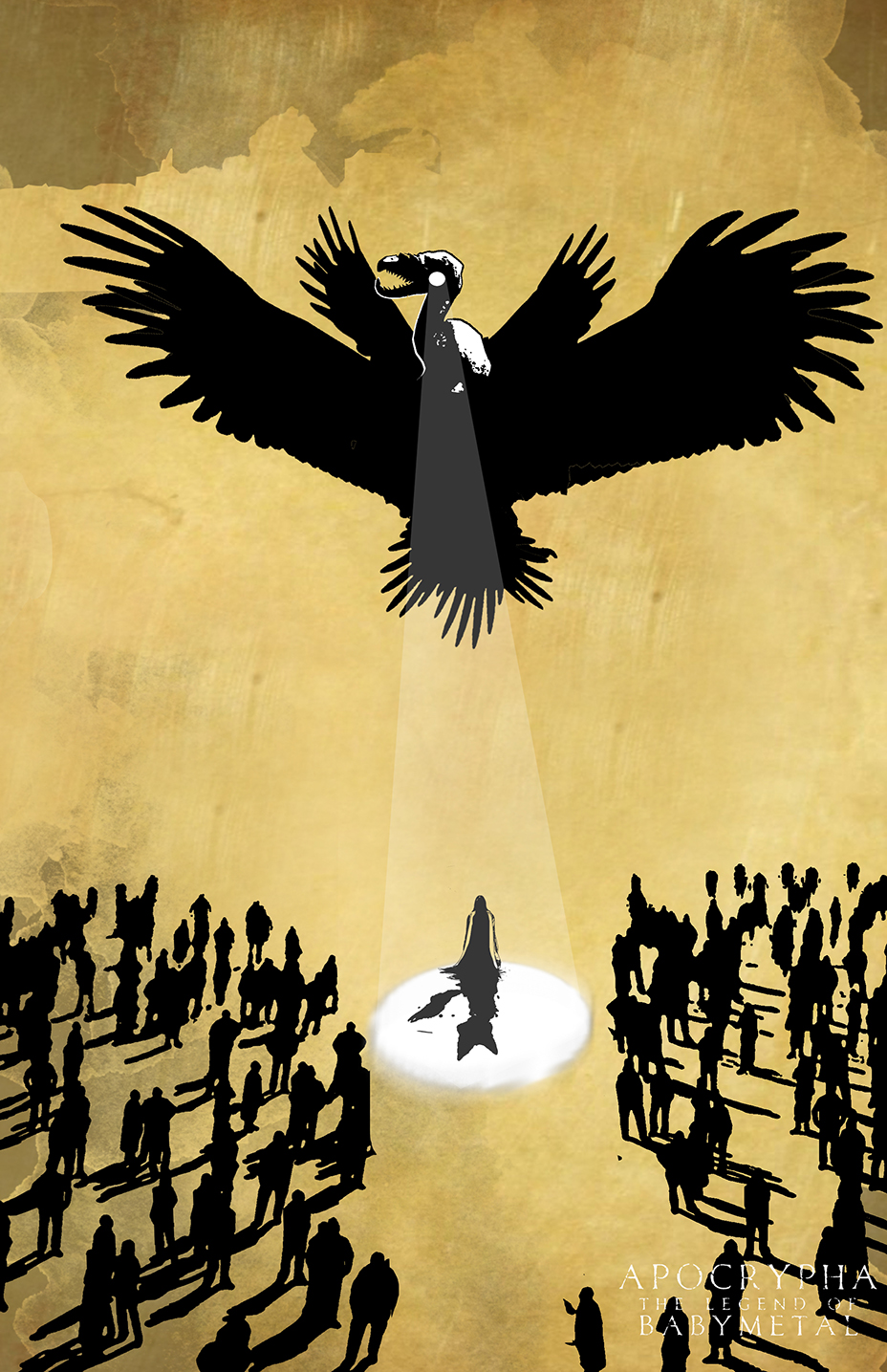 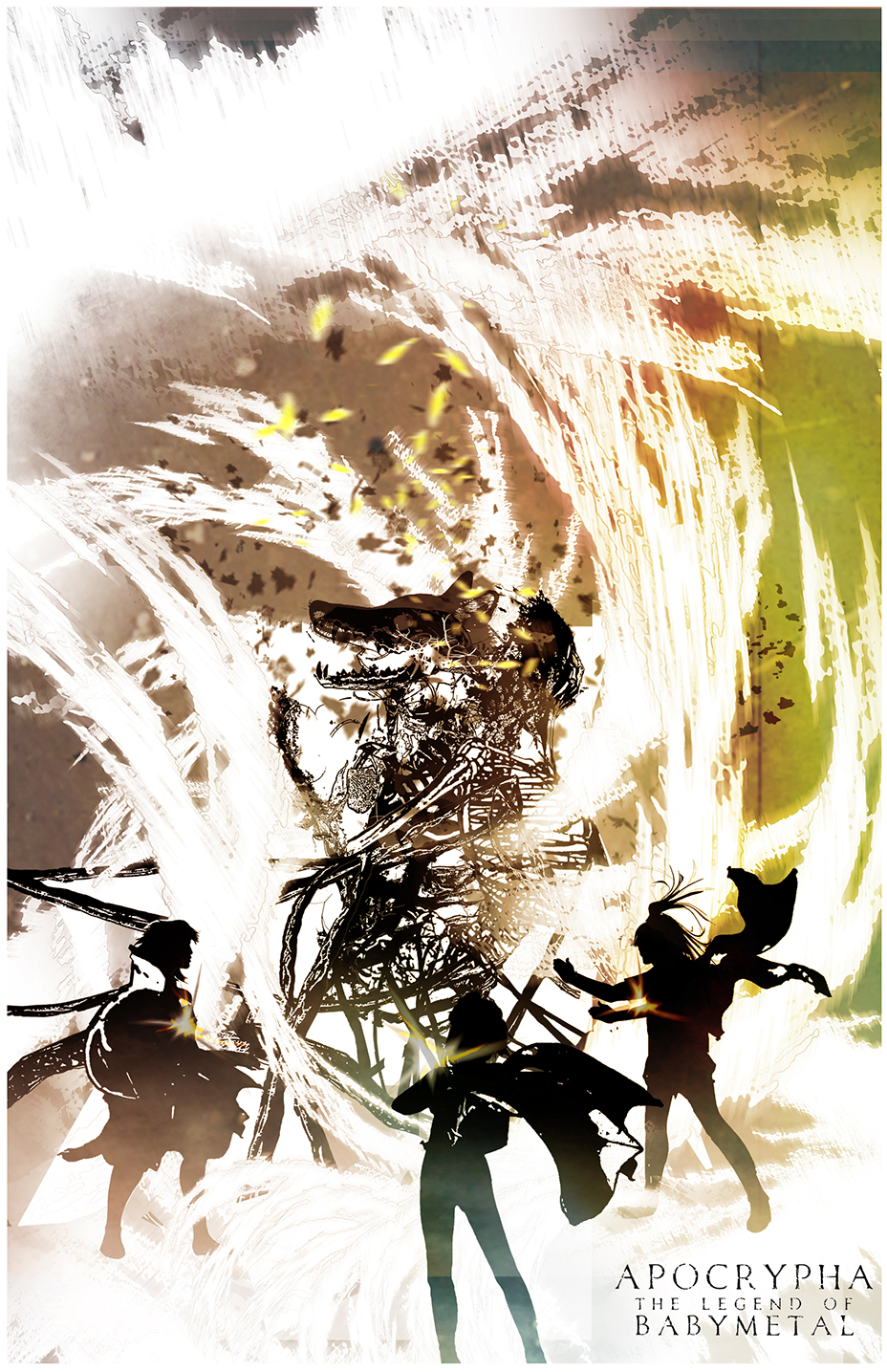 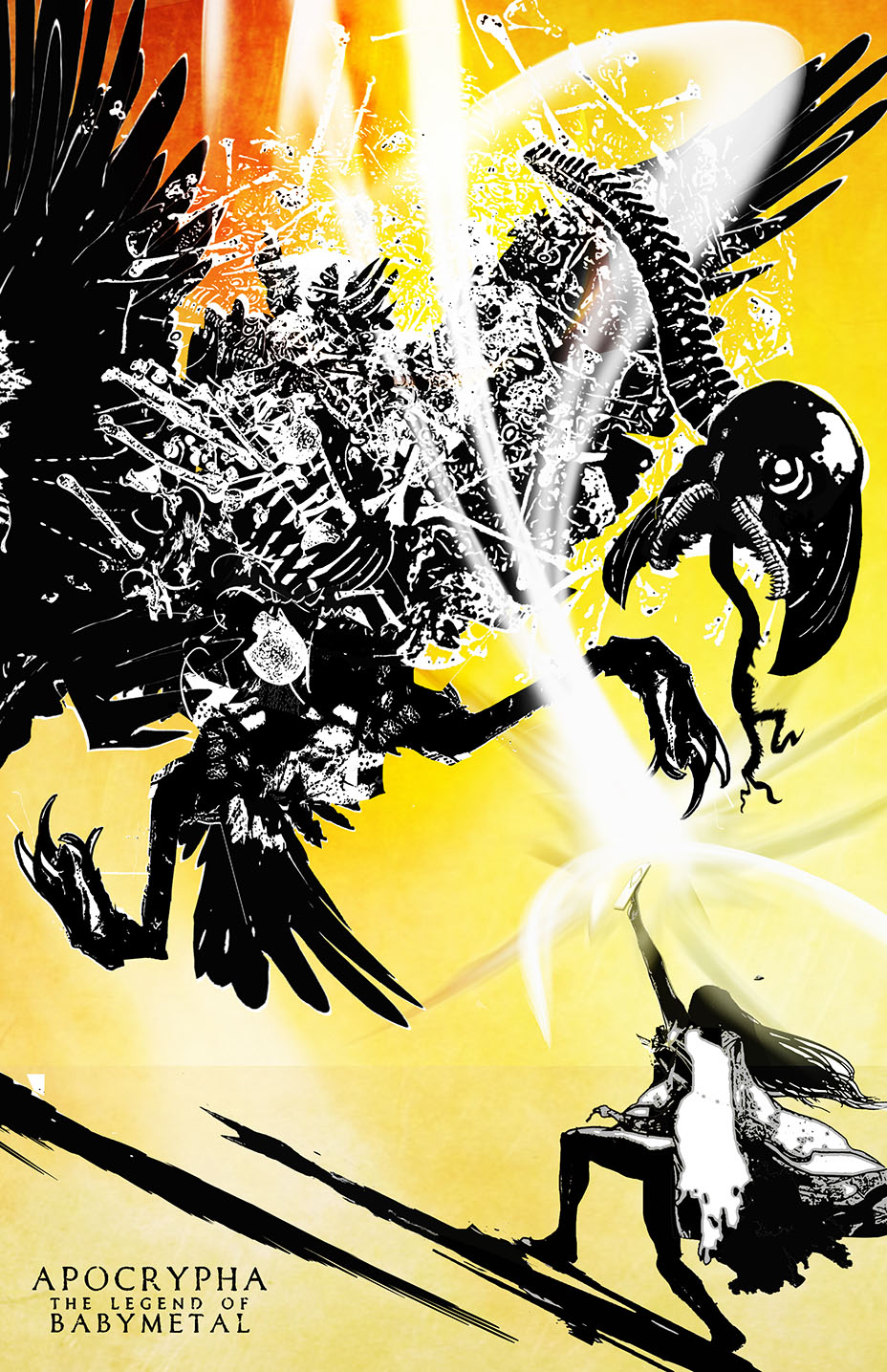 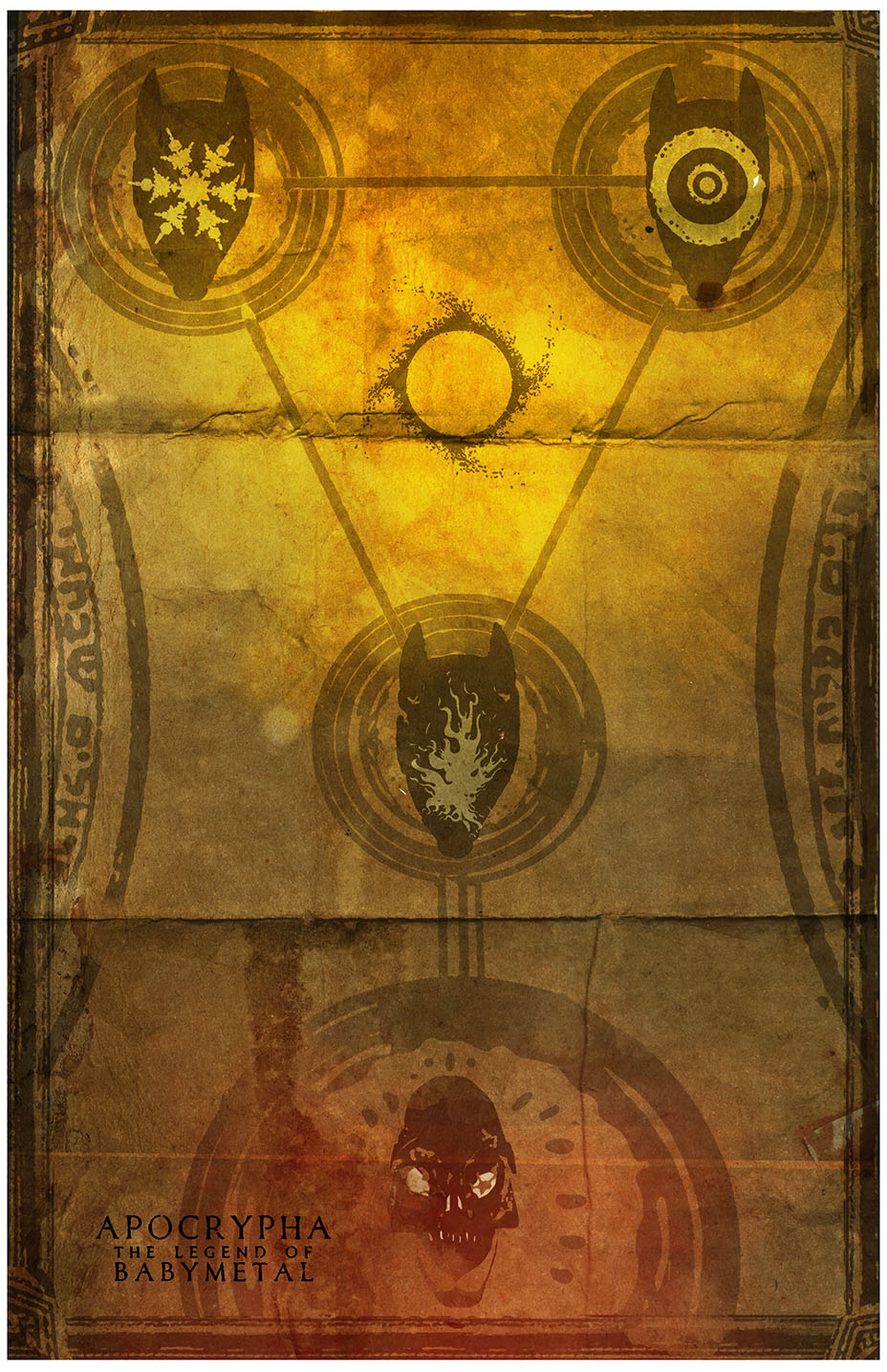 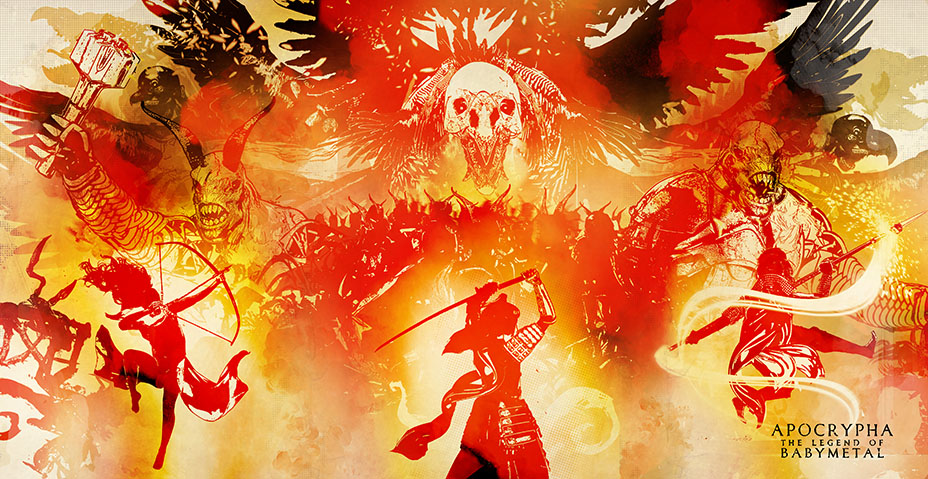 Apocrypha: The Legend of Babymetal will be released Oct. 30.