Nothing says summer quite like a drive-in movie. In that spirit, the Petersen Automotive Museum in L.A. is building on its 25th anniversary “Hollywood Dream Machines: Vehicles of Science Fiction and Fantasy” exhibition, which debuted last month and runs through March 2020, by rolling out some famous Hollywood movie cars for screenings of their respective films during a pop-up drive-in theater experience at The Grove shopping complex. 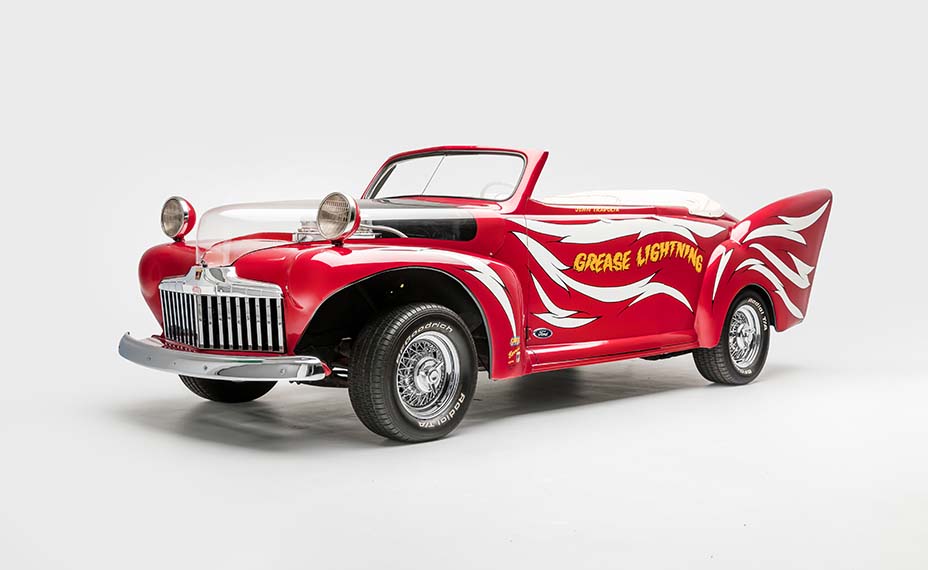 Starting Wednesday night, June 26, the pop-up Level 8 Drive-In theater experience (presented by Citi and free to the public) kicks off with a screening of Randal Kleiser’s much-loved 1978 film Grease (with the 1949 “Grease Lightning” Ford convertible on site), followed by Baz Luhrmann’s The Great Gatsby on July 31 (while showcasing the 1932 red Duesenberg), the 1985 Robert Zemeckis classic Back to the Future on Aug. 28 (with the silver DeLorean “Time Machine” on display) and Jon Favreau’s original Iron Man on Sept. 25 (along with the flame-embellished 1932 Ford Flathead Roadster). 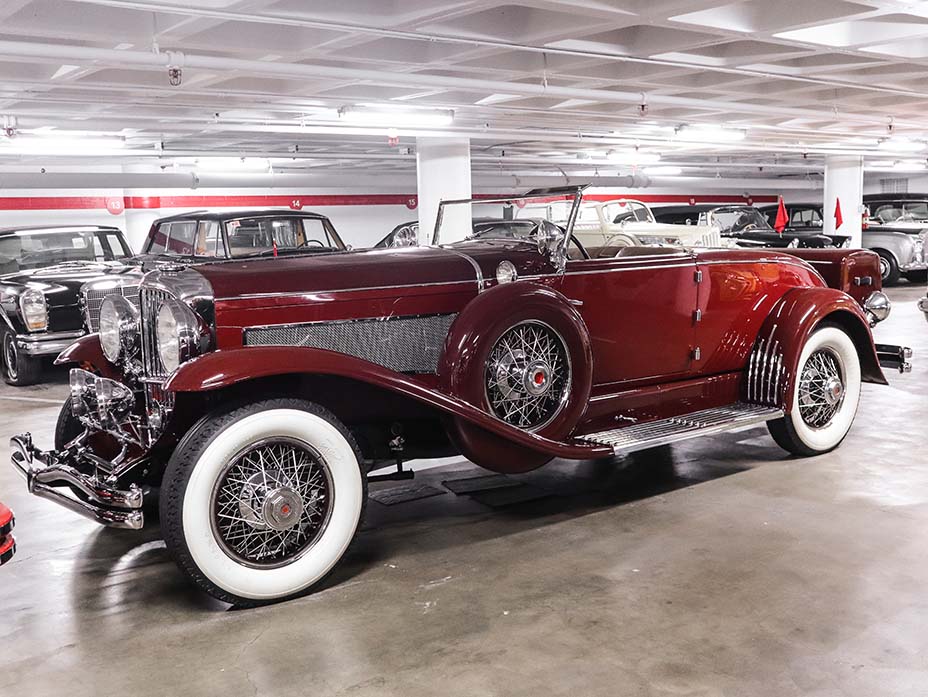 The theater has been created on the roof of the Grove’s parking structure, where guests can sit in their own vehicles or cozy up in a fleet of about 20 luxury cars (courtesy of O’Gara Coach) including Lamborghini Huracan Spyders, Bentley GTCs, McLaren 720 Spiders, Aston Martin DB11 Volantes and Rolls-Royce Phantom Dropheads (as well as a Ghost and a Dawn). Plus there will be complimentary popcorn, candy, soda and sparkling water to feast on while watching the films. 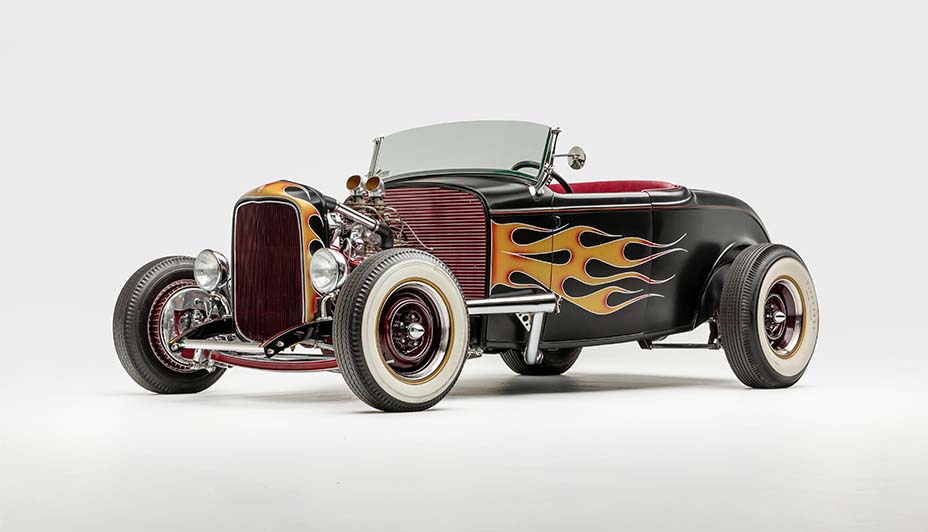 “These cars are some of the most iconic and exciting movie cars in Hollywood history,” Petersen Automotive Museum executive director Terry L. Karges told The Hollywood Reporter. “It’s an honor for us to share these cinematic gems with the public as an extension of our ‘Hollywood Dream Machines’ exhibition.”

For reservations and more information, visit TheGroveLA.com. Doors open at 6:30 p.m. and the film screens at sunset, around 8 p.m.

'Back to the Future,' 'Knight Rider,' 'Batman' Cars Featured in New L.A. Exhibit