When Ben Stephenson packed his bags for the U.S. in 2015, the BBC veteran was wary of the challenges that often beset English transports with little Hollywood experience. “I didn’t want to disappear into the background,” says Stephenson, 41, who had churned out critical hits like Sherlock, Happy Valley and Peaky Blinders during his eight years running drama at the British broadcaster. “I wanted to be able to actually make shows.”

Seated now in the fanboy dreamland that is Bad Robot’s Santa Monica headquarters, he recalls being introduced to the writer-director who trusts him to do just that. It began with a dinner at which he and J.J. Abrams, who was in London shooting Star Wars: The Force Awakens, bonded over their mutual love of the Hitchcock classic Rear Window. The dry-witted Manchester University alum was then invited to visit Abrams on the Star Wars set. He brought his longtime partner, novelist-screenwriter Tom Rob Smith, who wrote every episode of FX’s American Crime Story: The Assassination of Gianni Versace. “We met Chewbacca, and it was amazing,” deadpans Stephenson.

Since being named head of TV at Abrams’ company in March 2015, Stephenson has been tasked with figuring out what, exactly, “Bad Robot 2.0,” as he describes it, will look like. There will still be plenty of sci-fi, including HBO’s Westworld, which returned for its second season April 22, and Hulu’s Castle Rock, the Stephen King anthology due this summer. Going forward, he and his four-person team are pushing into comedy and dramedies, too, with projects in the works from James Corden, RuPaul and Jesse Eisenberg. Three years in, the exec, who lives with Smith in Santa Monica, gives THR his first wide-ranging interview.

Why did you leave the BBC?

The BBC job was incredible and a privilege but also mammoth — overseeing 50 shows at any one time and dealing with significant press interest as well as the party politics of it. I wanted to leave on a high before I tired of it and it tired of me. 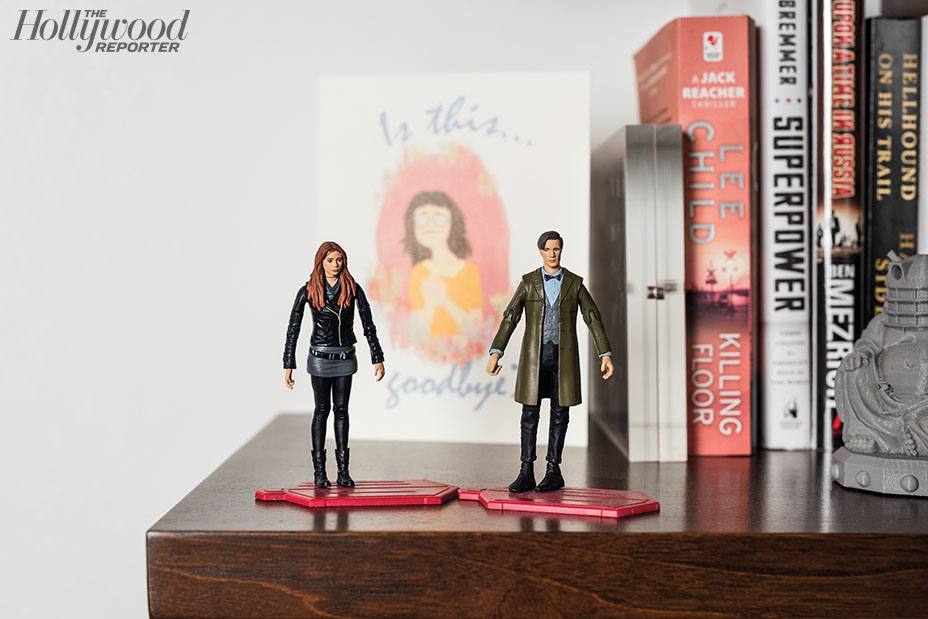 Transitioning to U.S. TV, what was the biggest learning curve?

Pitching. I’d had Americans come to the U.K. and pitch to us, and I was always like, “What the hell is going on?” Because there’d be, like, 17 people in the room and it’s such a different thing. In the U.K., you have a cup of tea with someone and you talk about everything except a project. You talk about politics, the weather and then someone will self-efface and say, “I’ve got an idea. You probably won’t like it, and let’s not bother talking about it. It’s been lovely to meet you anyway.” And then you do talk about it, and it becomes a thing. Whereas here, the process is much more formal.

Because this company is run by a writer-director who’s made a certain amount of big fantasy or sci-fi shows, it’d become known for that — which isn’t a bad thing, but both [J.J. and I] felt that a good story is a good story, whether it’s sci-fi or a relationship drama.

Your next big show is Castle Rock, which is billed as an anthology. Will it tell a different story each season?

It’s sort of an anthology. Each season may or may not feature the same cast. It’s the story of the town — and there’s a church and there are houses, and that will not change. But each [season] will look at the town from a different point of view from a different character. In the end, the plan is that this is all one big linked world where characters cross and co-exist in the same world.

Bad Robot projects are shrouded in secrecy. How do you manage that?

I was used to guarding secrets on Doctor Who and EastEnders at the BBC. We live in a world of social media where surprises are rare, so keeping them for the audience is such a gift. 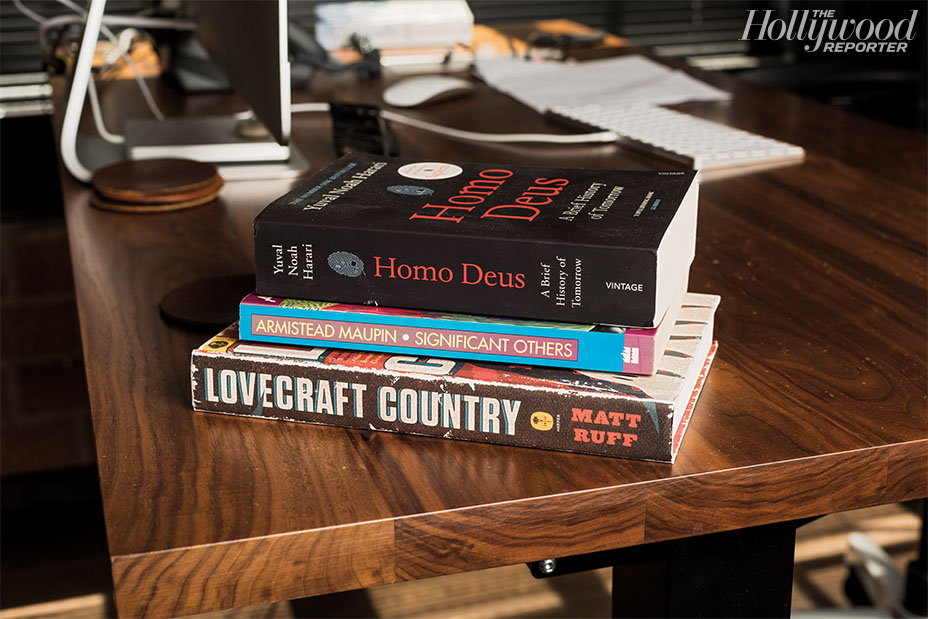 Internally, does that mean NDAs?

Yeah, and nothing has spilled. We have protocols we’re strict about.

What kind of protocols?

We’re so secretive I can’t even talk about the protocols. (Laughs.) Needless to say, I have a safe in my office. I’ve got a couple of scripts and my passport in there.

How have the #MeToo and Time’s Up movements impacted the way you approach hiring and casting?

Bad Robot has Good Robot, its philanthropic arm, and if you look at all the amazing work they did around Star Wars: Force for Change, they very much work hand in hand. And a lot of the stuff that we’ve got in production or development are stories that reflect the world that we’re in or explore issues. Westworld is an amazing example. I suspect something that people didn’t realize was that, in the end, so much of that show is about Thandie Newton and Evan Rachel Wood’s [characters] talking about and standing up against the men who have been abusing them — in a way that’s obviously incredibly entertaining but also has pretty profound, complex things to say.

In 2015, you announced you’d be partnering with Tavis Smiley for a Martin Luther King limited series. In light of Smiley’s alleged sexual misconduct, is that project still moving forward?

We have probably nothing to say on that.

We’ve seen Shonda Rhimes and Ryan Murphy sign nine-figure deals with Netflix. How appealing is a deal like that?

We have a deal with Warner Bros., which has allowed us to do everything that we want to do. 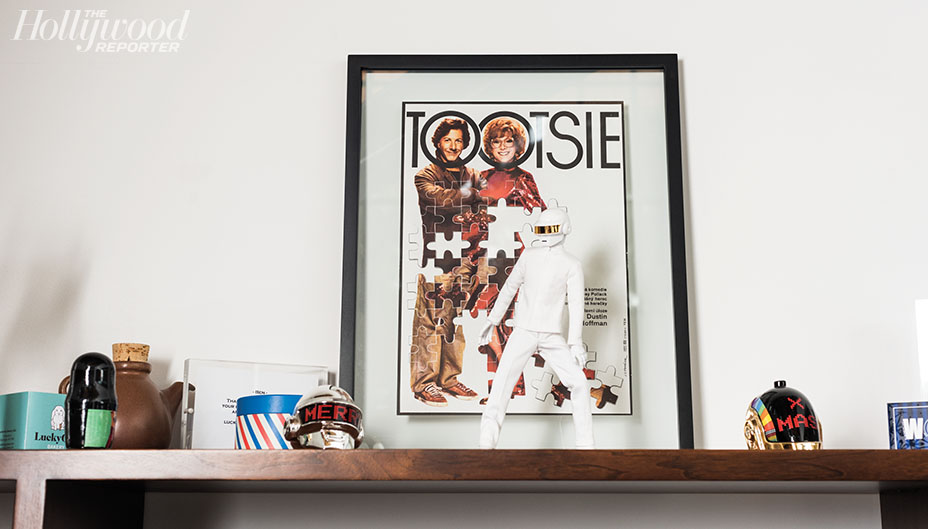 Can traditional studios continue to compete when streaming giants are willing to cut massive checks and offer opportunities across formats?

All I can say is nothing has not happened because of our relationship with Warner Bros. We don’t have an exclusive relationship with any one network, so we don’t feel limited. We have three shows at HBO, a show at Hulu, a show at Showtime and development pretty much everywhere else.

I think so, but I don’t think one size fits all. The relationship that Ryan now has with Netflix, the one we have with Warner Bros., the model that Mark Gordon has [at eOne] — all of those are fascinating, and they’re bespoke to the personalities involved. The more successful TV is, the more options there are for how you want to run your business.

Bad Robot’s TV deal is up next year. What’s most important to you as the company weighs that decision?

I’m thrilled to say that is above and beyond my pay grade.

J.J. is known to be more involved in the sales and pitch process and then to take more of a back seat. How do you best utilize him?

He adds value where he knows he can add value. So there would be no point in him being in the day-to-day details of everything; that’s my job. But at all of the major turning points on all of the major shows, particularly in the first season — be it the cuts of the episode or the scripts — he will come and give his point of view. 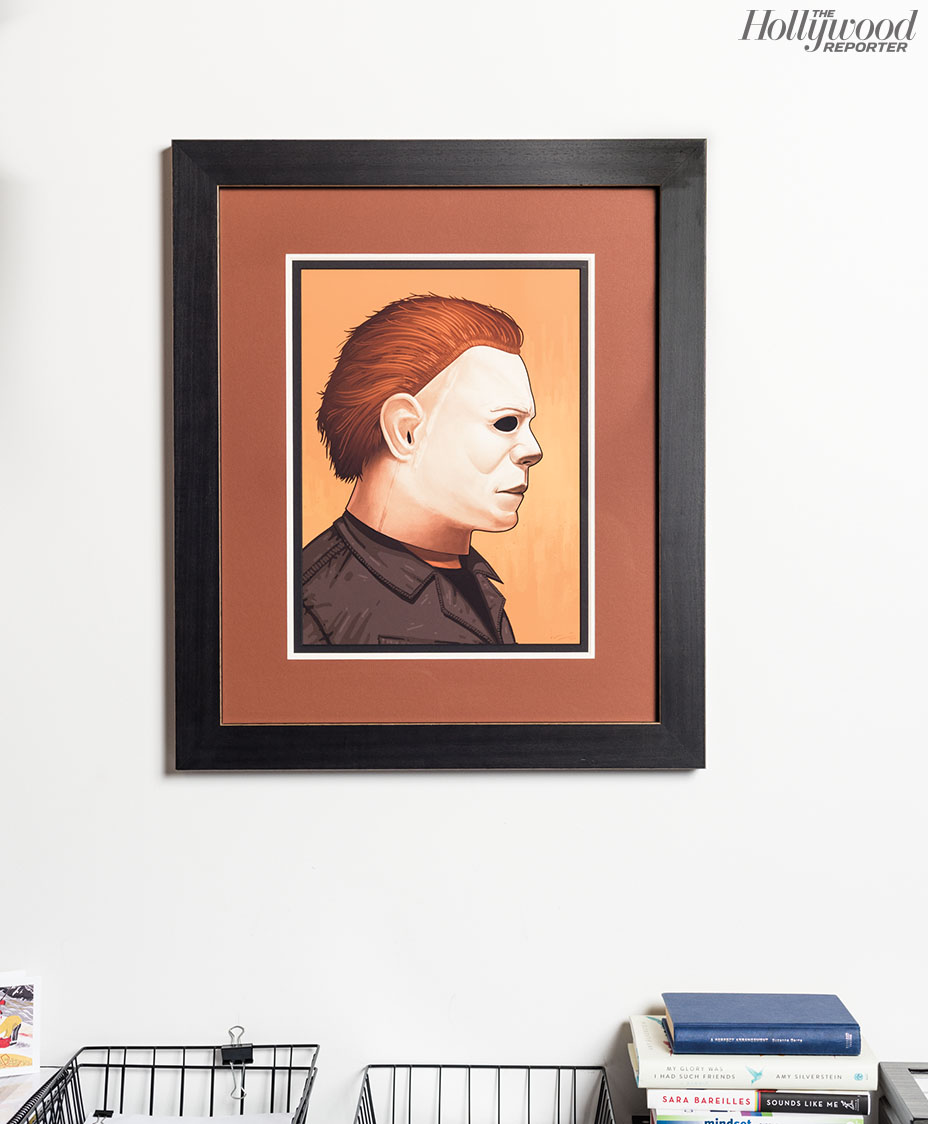 There was a bidding war over Demimonde, the first pilot J.J. has written since Fringe, and it ultimately landed back at HBO. Are you encouraged to keep your projects in the Time Warner family?

No. I can see why that would be something [you’d suspect], but they know that the right show being in the right place is going to be more successful for everyone than some corporate agenda. We took it to a few places, and HBO felt like the right home for it [because] of the scale of it. When you look at a show like Game of Thrones, and you see how brilliantly they produce that, it felt like a natural fit.

How do you spend your free time?

I never learned to drive, so my life is limited to Santa Monica. I can’t be bothered to get an Uber. So my partner and I walk a lot and listen to podcasts or sometimes, you know, talk. (Laughs.) 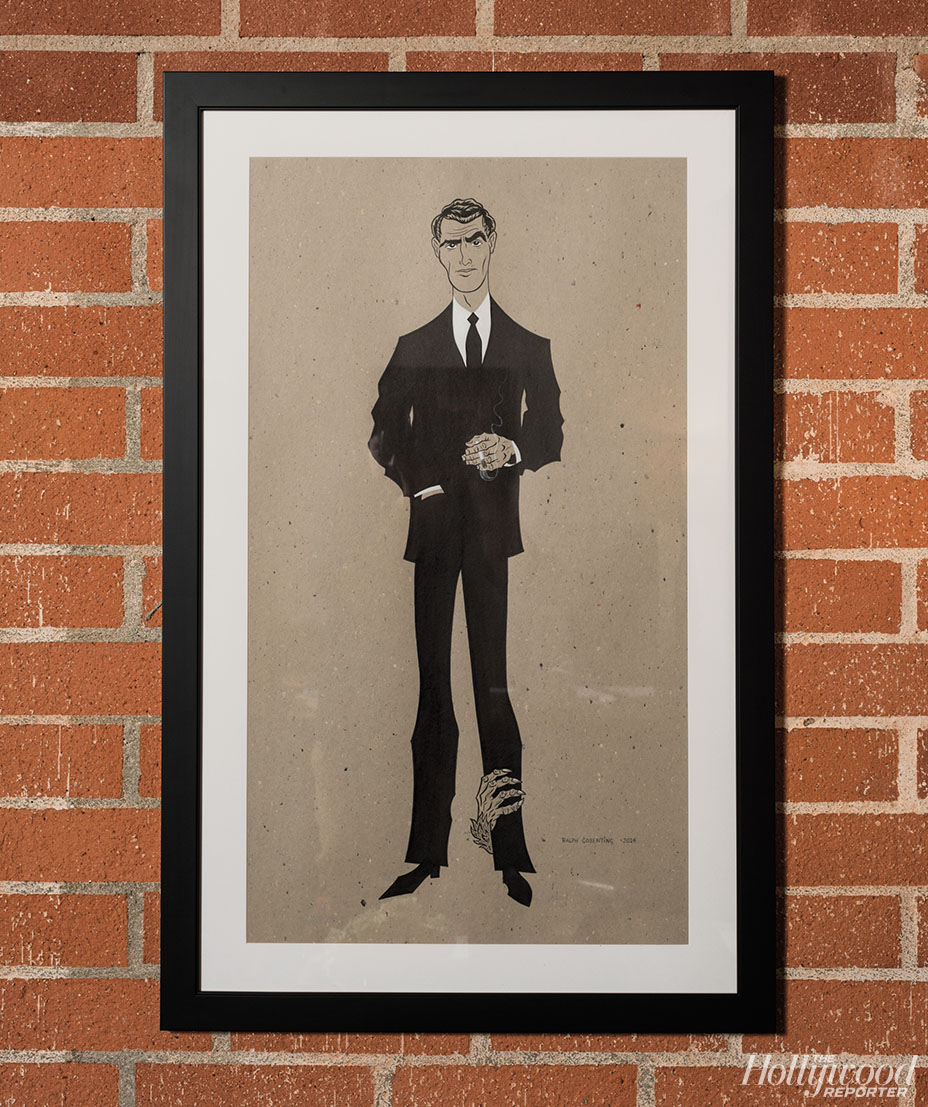