“It’s a dream come true,” says Rousteing, 31, in town to fete the new flagship, a 2,400 square-foot, light-filled space that manages to feel both casual and old Hollywood-elegant at the same time. “I feel at home here.” 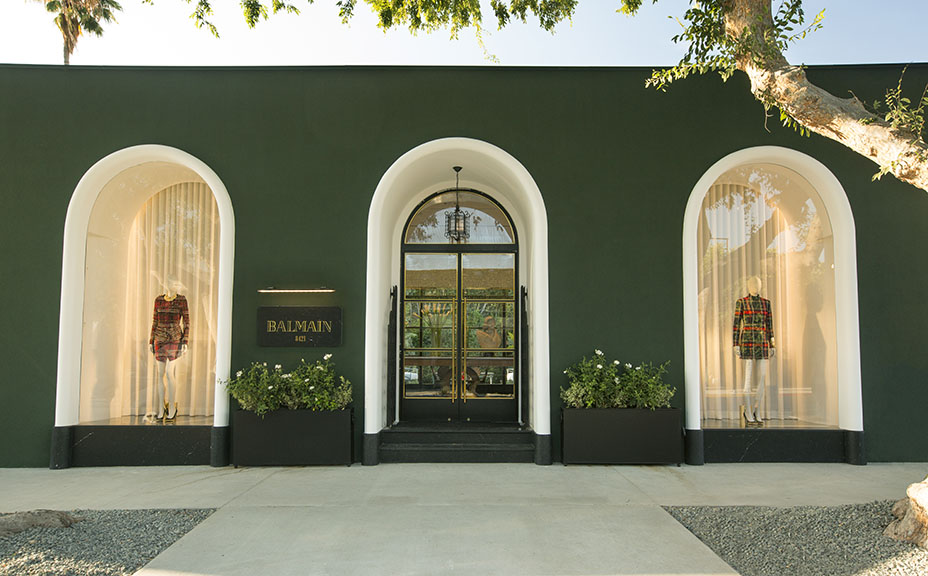 Rousteing may be the creative director of a circa 1946 French fashion house, but he’s very much a child of the ‘90s, who has been enamored of L.A. since he was a teenager in Bordeaux soaking up Hollywood’s glam and grit through the lens of Beverly Hills, 90210 and the lyrics of Whitney Houston and Michael Jackson, whose daughter Paris Jackson he dressed in Balmain for this year’s Grammys. 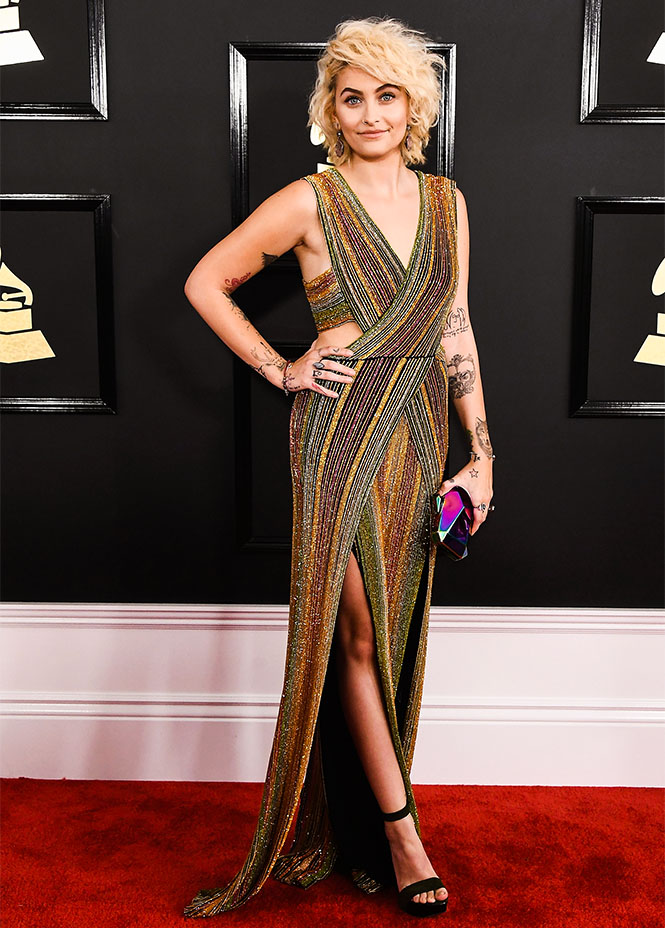 Rousteing has achieved much of his success in fashion thanks to his ties to Hollywood — specifically to muse Kim Kardashian, whom he has been clothing in risqué body-con looks for going on four years, ever since the two hit it off at the 2013 Metropolitan Museum of Art Costume Institute Gala. At the 2016 Gala, he dressed both Kardashian and hubbie Kanye West, who have also appeared in ads for the brand. 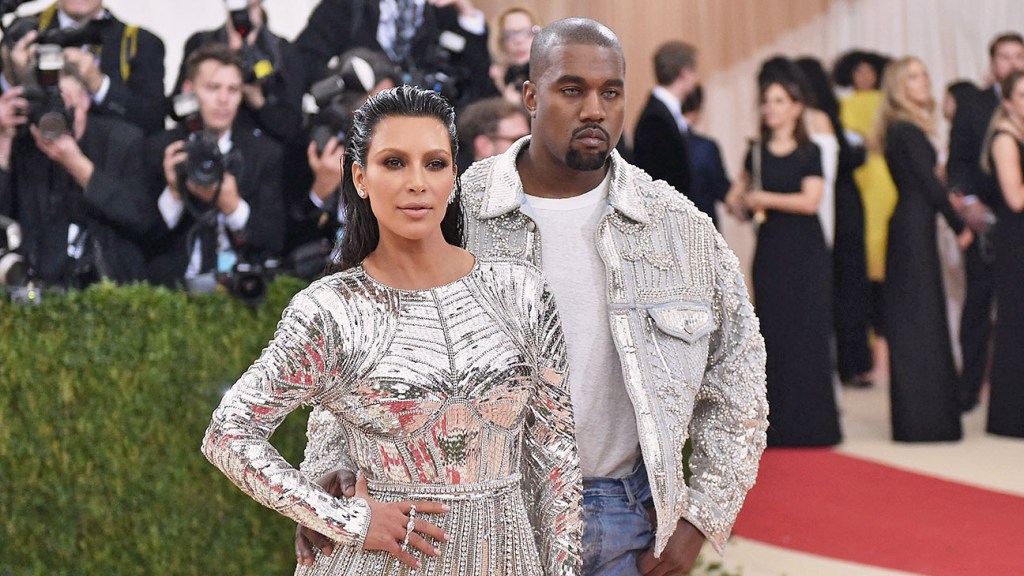 “I love the freedom and energy and diversity and youth here. Elsewhere, when you are young, you have something to prove, but in L.A., it’s natural that you might have something to give to the world,” says the designer, noting that one of his favorite L.A. experiences was when Kardashian took him to her favorite local Armenian restaurant, Carousel. 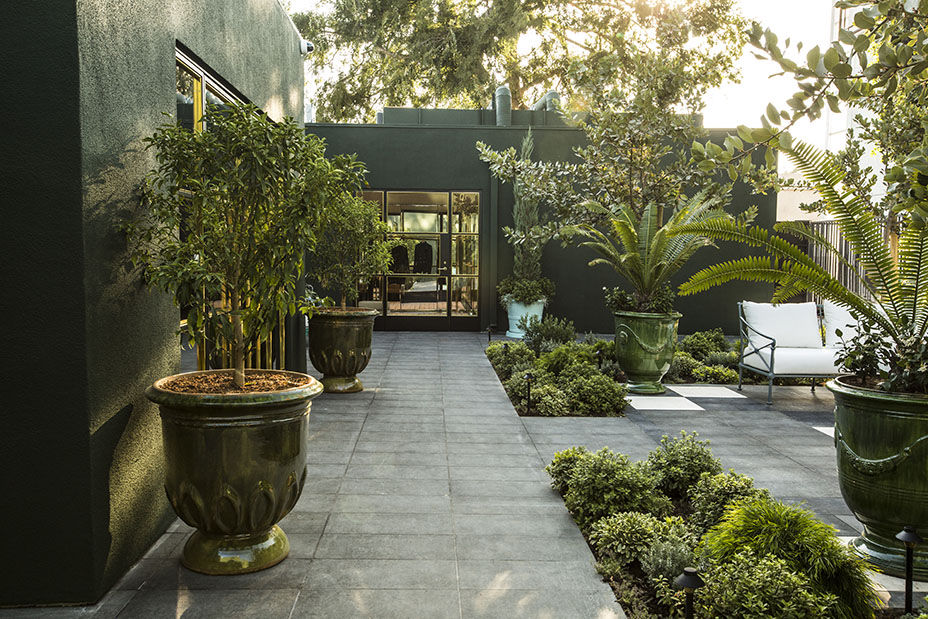 A member of the extended family now, Rousteing has dressed all the Kardashian-Jenners, recently tapping Kylie Jenner to model his latest product release, stylish Beats by Dre x Balmain headphones. “She has that darkness, but also that glam,” he says of the star who, at 19, has already made her own fortune on branded lip kits. “She’s strong, and she doesn’t care whether you like her or not.”

Rousteing has been at the helm of Balmain since 2011, succeeding Christophe Decarnin, who laid the groundwork for a more flashy, Hollywood-friendly aesthetic for the house by designing bedazzled military-style jackets inspired by Michael Jackson’s iconic costumes, which sold for thousands and thousands of dollars, and first wooed the Real Housewives of Beverly Hills set.

During his tenure, Rousteing has continued to build on that tailoring tradition, and his trim, double breasted brass-button jackets, some in boucle tartan, have made fans of everyone from frequent Balmain runway-show front-rower Kris Jenner to Brigitte Macron. “She’s pushing boundaries and limits,” the designer says of the 64-year-old French first lady, who has impressed style watchers — and President Donald Trump.

Designed by Studio KO, Paris, the Balmain store in Los Angeles also features plenty of knits, another house specialty (including a couple of gold-knit bra tops that are just begging for an Instagram moment), as well as slinky gowns, biker jackets, motocross-inspired denim, logo T-shirts, boots and handbags, a category the brand is hoping to build on. There are also lots for North and Saint West, with several styles on offer from the new Balmain children’s line. 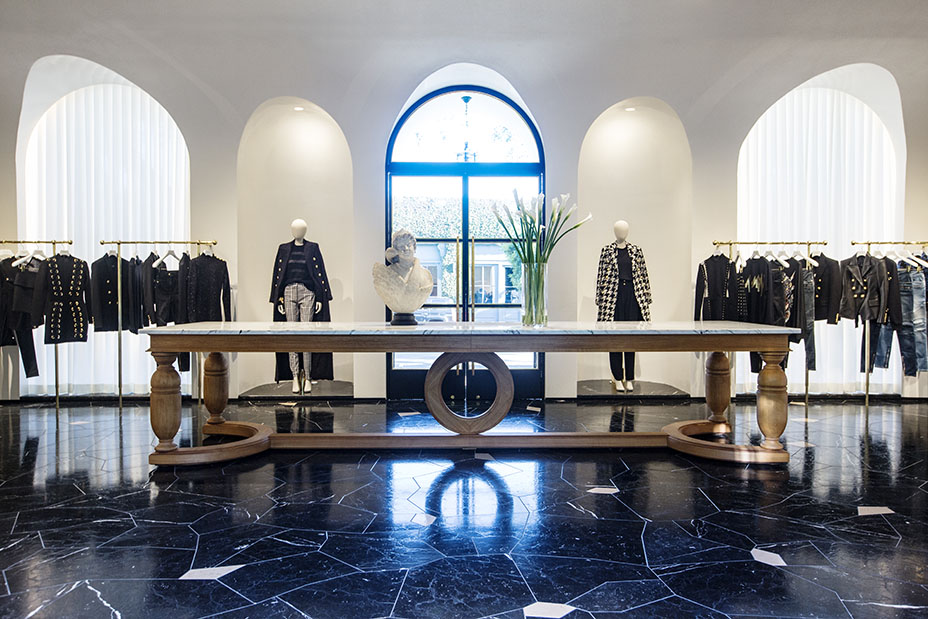 Rousteing is pleased with the range that he’s developed, both by appealing to the Hollywood glitterati as well as to his armchair fashion fans, 4.6 million strong, who follow him on Instagram, making him one of the most visible fashion designers in the world on social media. Balmain also launched a wallet-friendly H&M collection in 2015 that generated heat for the brand.

“Balmain is a really old French luxury house, but also the youngest house in Paris because it’s pop culture,” says Rousteing. “It’s an expensive brand, but also a very social media-friendly brand. That’s what I love about what we’re doing, it’s flexible.”