Barack Obama and Barbra Streisand have been booked in a new movie. The 44th president of the United States will appear alongside Babs in a new documentary about Shimon Peres, the late Israeli politician who served as both president and prime minister of Israel.

Titled Never Stop Dreaming: The Life and Legacy of Shimon Peres, the project is being directed by Oscar-winning documentarian Richard Trank for Moriah Films, the documentary film production division of the Simon Wiesenthal Center. Trank tells THR that Peres and his family asked the Moriah team — including the filmmaker and Rabbi Marvin Hier, also an Oscar winner and founder of the Wiesenthal Center — to work on a film about his life. 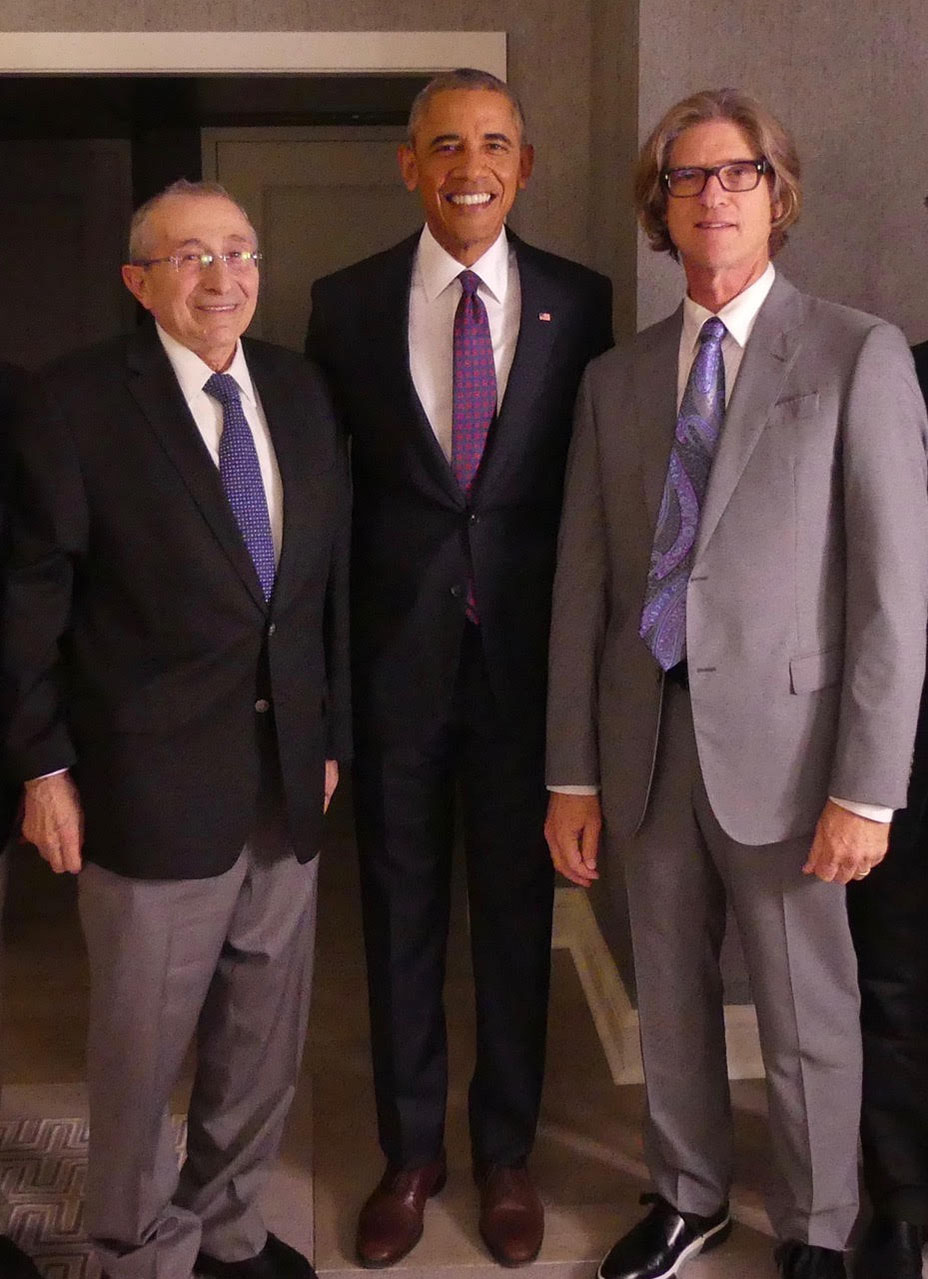 They started work on it in January 2016 and were able to record approximately 60 hours of interviews, which Trank describes as “exclusive and intimate.” But then Peres died unexpectedly in September of that year. “We’re in the final stages now and the plan is to now have it done in the middle to latter part of the fall,” says Trank, father of filmmaker Josh Trank, who adds that they will then take it out on the festival circuit in addition to a premiere that will benefit the Simon Wiesenthal Center.

Brett Ratner, who sits on the Wiesenthal Center board and serves as executive producer, will help negotiate a plan for the finished film as his RatPac will be handling the film’s distribution, per the filmmakers. Rabbi Hier says the Center and its Moriah Films is always fortunate to receive A-list help for its films and various projects from trustees and moguls like Jeffrey Katzenberg and Ron Meyer. Similarly, he expects to soon be announcing a big-name narrator on the project.

Hier and Trank say that they interviewed Obama in Washington, D.C., in mid-July. As a way of offering their thanks, they presented him with a copy of the Gemlich letter, a rare document that Adolf Hitler wrote on Sept. 16, 1919. “It’s one of the rarest documents in the world on the Second World War,” say Hier. “[Obama] was very moved.” 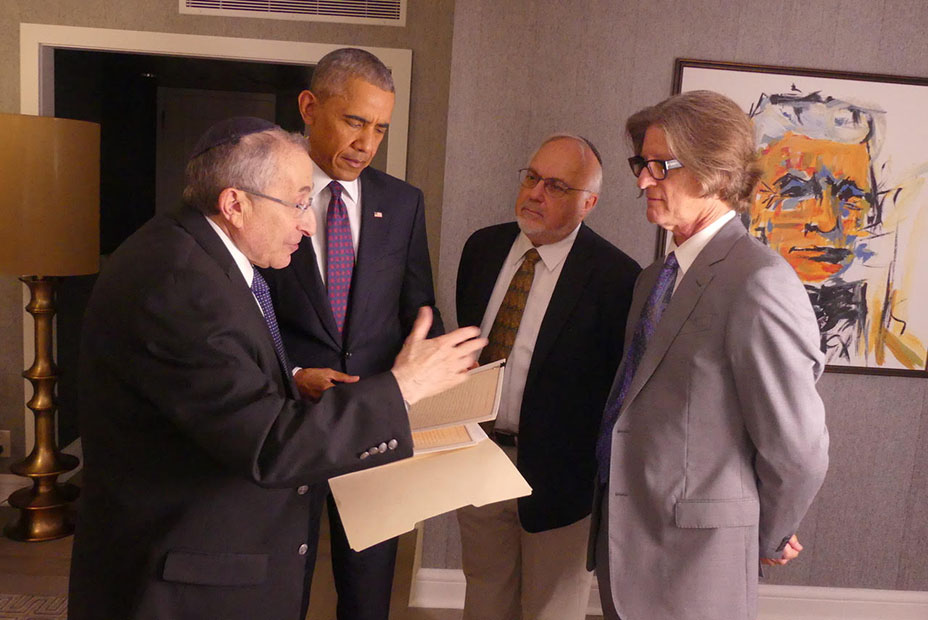 He adds that Obama’s staff is beyond nice and helpful. “The president said he was so honored to do this and we were so honored to be sitting there with him. It was a great experience.”

Trank says he gained insight into Obama and Peres‘ relationship. “We learned the depths of it. They had a shared love of history and literature. And they were both outsiders to some degree.” 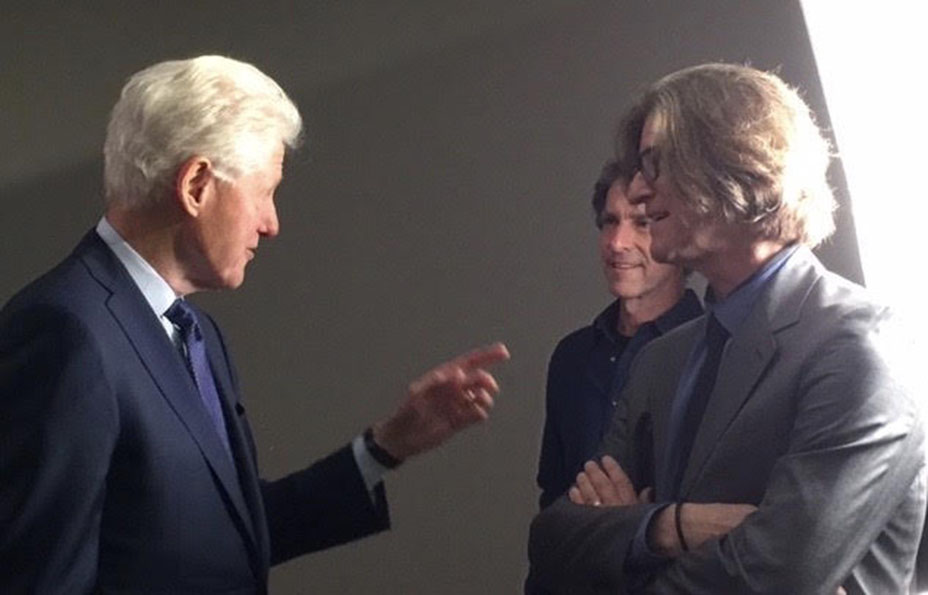 Joining Obama and Streisand in the film will be former British Prime Minister Tony Blair, Israeli Prime Minister Benjamin Netanyahu and former President Bill Clinton, among other global notables. Obama is a good get for the filmmakers but not a surprising one considering his well-documented friendship with Peres. They were called “an international odd couple” and “fast friends” by The New York Times, and Obama spoke at Peres‘ memorial service in Jerusalem.

Check out THR’s exclusive clip of Obama’s interview for the upcoming Peres documentary below in which he discusses their relationship and how they first met.