The Dark Knight’s struggle begins anew in 2020, with new creative team James Tynion IV and Tony Daniel taking over DC’s flagship Batman comic book series, and The Hollywood Reporter has the first look at what the new team has planned for Gotham City’s protector.

It was announced last month that Tynion IV and Daniel will take over the title from writer Tom King following the conclusion of his current “City of Bane” storyline, in which Bane has taken over Gotham City and attempted to impose his own twisted version of order on the city in Batman’s absence.

Although their stories take place in the aftermath of that event, newcomers to the series won’t be required to know what came before as they pick up the book, the creators have clarified.

“It’s honestly the chance to build something new and singular and of itself,” Tynion told THR about his and Daniel’s ambitions for the series. “That’s the real goal here — to build something that’s in conversation with itself, as opposed to being reliant on the last few years, or work that we did five, 10 years ago. There are always going to be reflections, of course, and there are huge things that are happening this year in Batman that will define who the supporting cast of our book is in 2020. But we’re going to build it in such a way that anyone can pick it up and get something complete. That’s deeply, deeply important to both of us.”

The creators’ run together starts in January with two issues. DC has provided exclusive cover artwork and solicitation text for the releases, which tease the return of familiar faces to Gotham City, including an iconic villain who hasn’t had enough time in the spotlight lately. (New Teen Titans fans, there’s also something for you here, as well….) 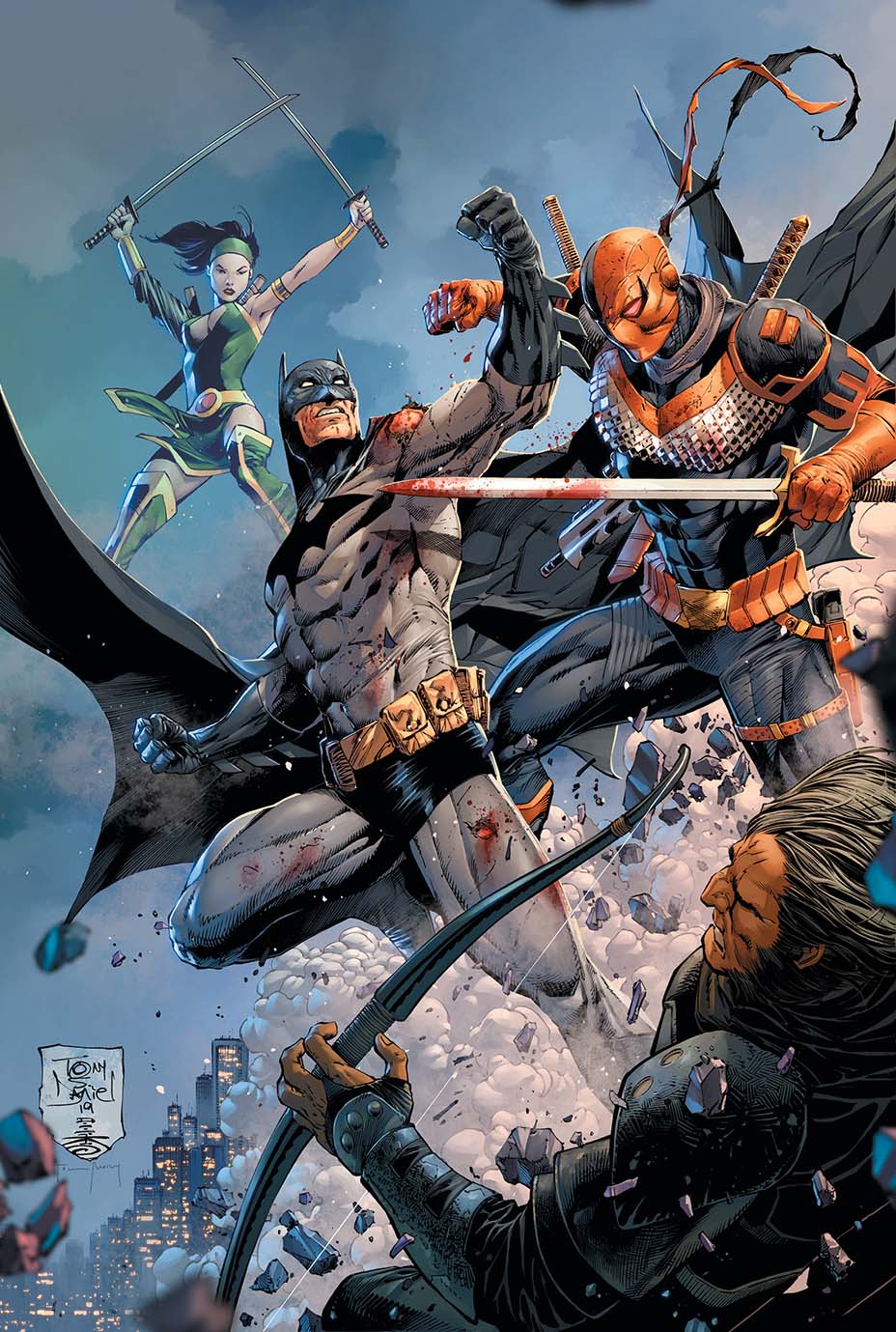 Batman No. 86
Written by James Tynion IV
Art by Tony S. Daniel and Danny Miki
?Cover by Tony S. Daniel
It’s a new day in Gotham City, but not the same old Batman. With Bane vanquished and one of his longtime allies gone, Batman has to start picking up the pieces and stepping up his game. Batman has a new plan for Gotham City, but he’s not the only one. Deathstroke has returned as well, under a mysterious new contract that could change everything.
Beginning a whole new chapter in the life of the Dark Knight, the epic art team of Tony S. Daniel and Danny Miki are joined by new series writer James Tynion IV!
On sale Jan. 8, 2020
$3.99 US | 32 pages 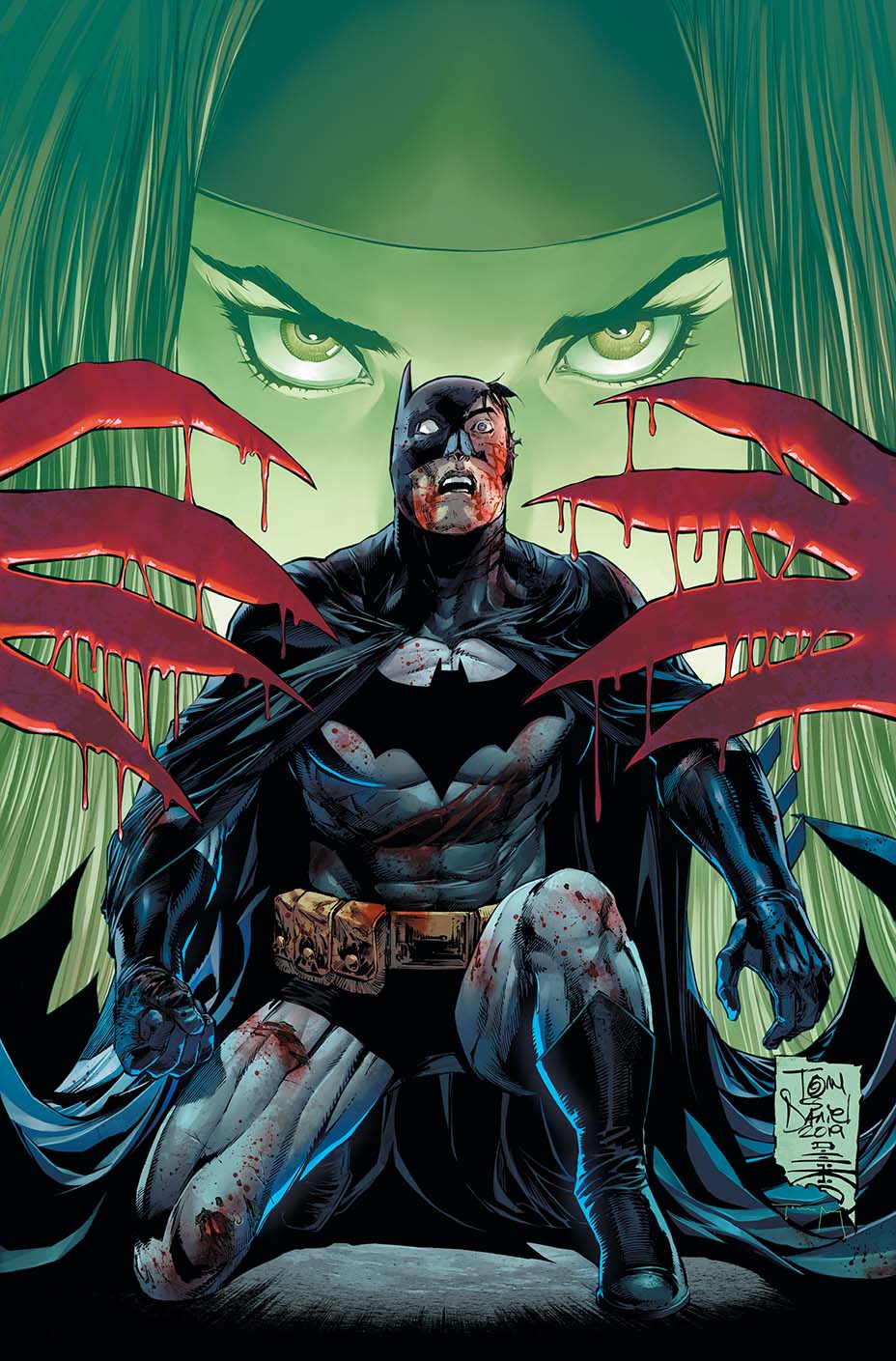 Batman No. 87
Written by James Tynion IV
Art by Tony S. Daniel and Danny Miki
Cover by Tony S. Daniel
The Riddler has been lying low since his humiliating defeat as part of Bane’s army — but as costumed assassins start to make their way into Gotham City, Edward Nygma may have the answers he’s been looking for. Or at least, the answer to why Deathstroke is trying to kill him! Is it possible that Batman’s tussle with Slade Wilson was all just a ruse to get the killer closer to his true target?
On sale 01.22.20
?$3.99 US | 32 pages

The issues, available in January, will be available for preorder shortly.