At last, Batman has entered the world of Fortnite. 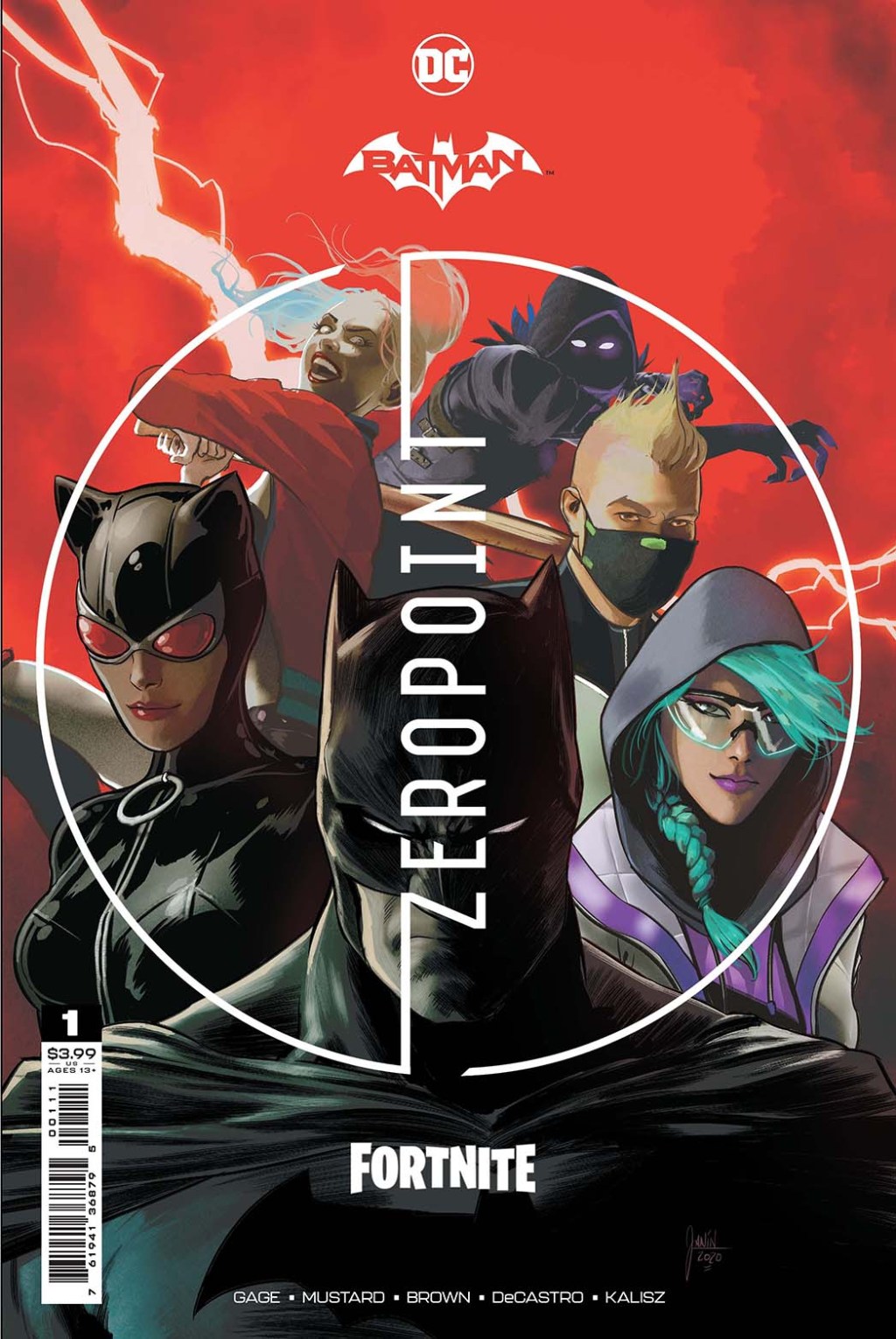 “When DC first approached me about doing a Batman/Fortnite series I thought it would be a lot of fun,” said Gage in a statement. “After speaking with Donald [Mustard] and discovering just how deeply we’d be diving into the secrets behind the world of Fortnite, I was amazed! This series will reveal things about Fortnite that have never been seen or heard before yet are very much part of the canon of the game.”

He continued, “I’m also looking forward to integrating other DC Super Heroes into the series, characters that Batman has existing relations with. It’ll be exciting to share with fans how these relationships will be reshaped in this new world. The art by Reilly, Christian, Nelson, and John is stunning, and my prediction is that this series will blow everybody’s mind, whether you’re a fan of DC, Batman or Fortnite.” 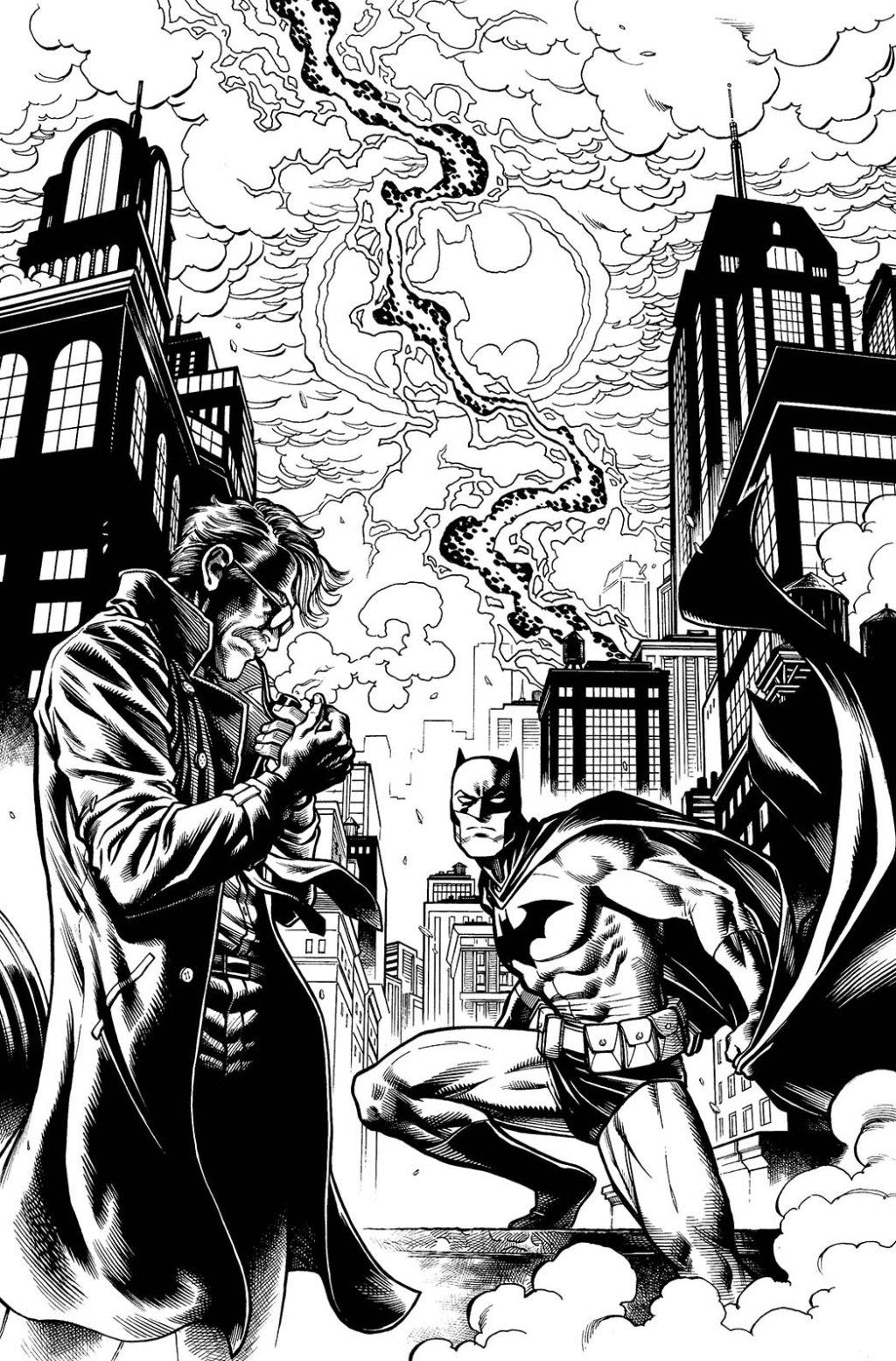 The story sees Batman pulled into an unfamiliar world with no memory of where he came from. He must fight to recall his past, while coming face-to-face with Fortnite characters such as Renegade Raider, Fishstick, Bandolier and more.

“When developing this project with DC, our mutual goal from day one has been to tell an awesome and authentic Batman story first and foremost,” said Mustard. “Batman/Fortnite: Zero Point explores what would happen if you trapped the World’s Greatest Detective somewhere with no memory of who he is, in an environment that’s constantly changing.”

The miniseries will debut in print and digitally on April 20, 2021. 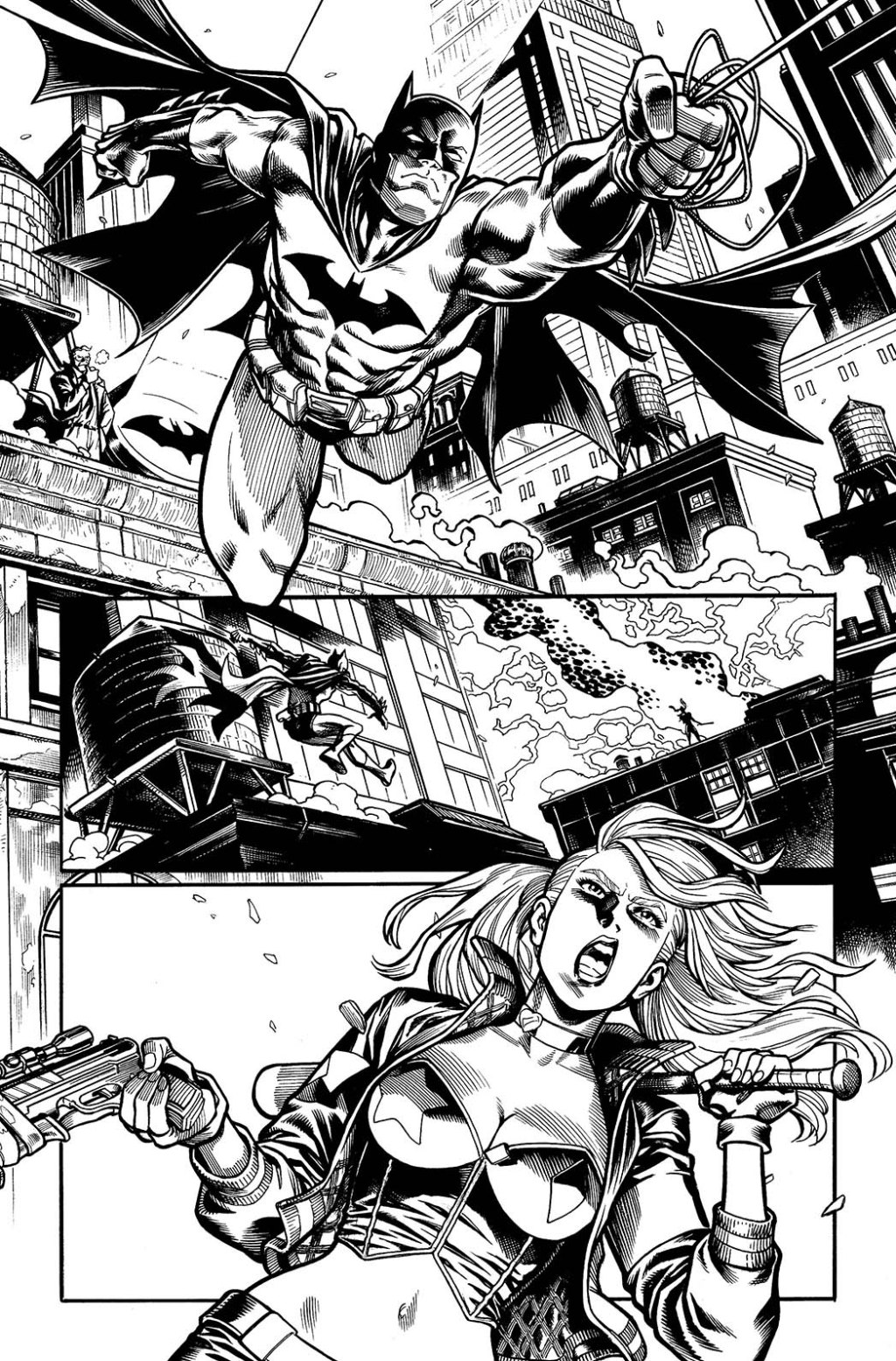