It’s been a TV show (twice) and a movie (that landed with a a blip on U.S. shores), and now Baywatch is about to become … a documentary.

Filmmakers Matthew Felker, 39, and Brian Corso, 44 — whose first collaboration, the documentary Public Figure, about the invidiousness of social media, is streaming on Amazon Prime — have lined up some of the show’s top-billed castmembers to take a walk down memory lane for Baywatch: The Documentary and talk about their time on the show and the hours they spent in skimpy red suits.

But beyond the iconic beachwear, Baywatch: The Documentary, will take a deeper dive into the cultural impact of the long-running syndicated show, which during its tenure from 1989-2001 was the most watched show in the world and one that left a lasting impact on the zeitgeist. Further, it will investigate the cast, their participation, anecdotes from filming and where they are now.

Red Button Films and Antisocial Hero are producing the project with individual producer credits going to Felker, Corso, Nicole Eggert, Ari Shofet and Drew Arnold. “We want to show the audience how it culturally shaped an entire decade,” explains Felker, who says he hit the beach because of it and became an open water lifeguard. “The look and feel and tone of Baywatch bled into everything ’90s. Baywatch is about as synonymous with a decade as the Kardashians are to today’s current pop culture.”

The doc is the latest incarnation of the beloved beach series, and it follows the 2017 film starring Dwayne Johnson and Zac Efron that earned a paltry $58 million at the domestic box office. It made up for it overseas where it took in $119 million for a global cume of $177.8 million on a reported $69 million budget.

The Hollywood Reporter caught up with a few members of the principal cast and the filmmakers for their take on how Baywatch changed culture and why they’re suiting up for another deep dive. 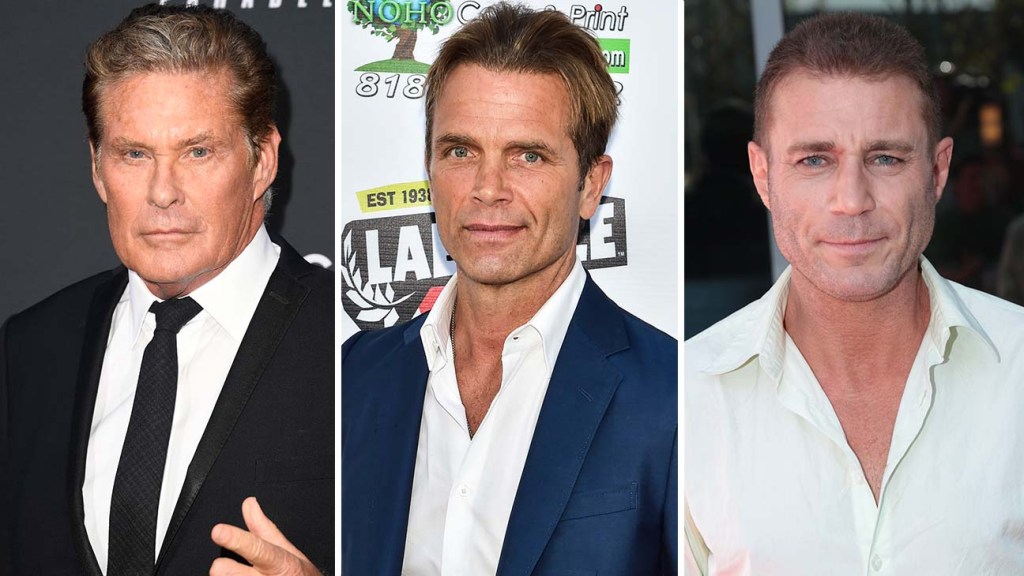 “What a phenomenal experience it was to be part of the Baywatch journey from the shows first season being cancelled to lasting over 10 years to being rebooted some 30 years later. I am honored and proud of the work our cast and crew did together. Baywatch is truly a spectacular worldwide hit and has affected millions of people and saved a lot of lives. Heart, humor and action! Baywatch forever!”

“Following and exploring the path that led to the creation of the most watched TV show in the world at the time will be a fascinating endeavor. Highlighting how the show became a global phenomenon and the impact it had on pop culture worldwide will make for a really interesting documentary. Almost 30 years since the start of Baywatch, and the show is still entertaining people all over the world! I would hope audiences would get to see the inner makings of this iconic show and how much hard work and luck were needed to launch the show into the global phenomenon it became.” 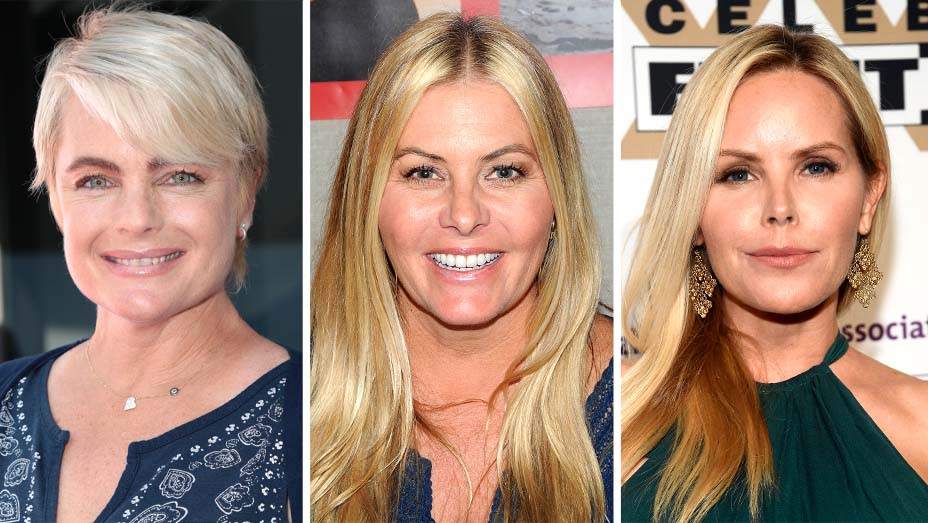 “The most amazing part of being involved with Baywatch for me is that not only was it one of the most fun jobs on Earth, but people responded and loved what we were doing almost as much as we loved doing it. Having your work appreciated like that is extremely rewarding. It also brought opportunities to help people understand water safety and what to do in an emergency. Not sure how you could top doing what you love, having people all over the world loving what you’re doing and actually educating people all at the same time. An experience of a lifetime.”

“We aired in 163 countries and it’s as popular today as it was in the ’90s. The entire series is airing on Amazon Prime and Hulu. That still amazes me. I’m surprised at how the show genuinely educated people in CPR. All kidding aside — with the slo-mo montages — people have saved lives from watching us in action. I want the fans get a real glimpse from our perspective of filming. The show was fun and exciting to shoot and we all have our own stories to tell. We couldn’t have done this without the fans and they deserve to see it all! Pop culture behind the scenes, let’s roll!” 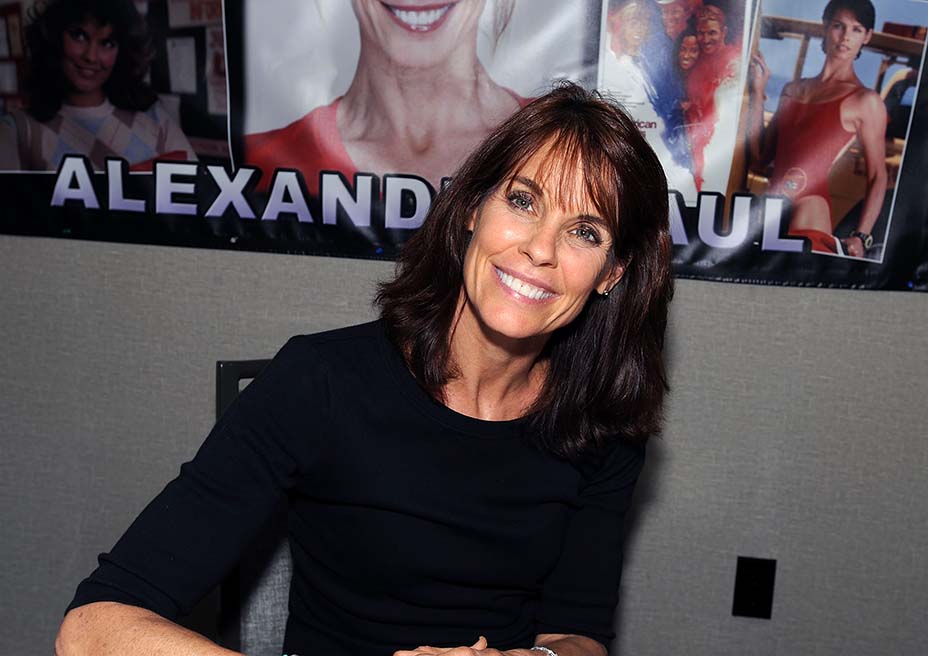 “Baywatch was ‘viral’ before viral was a thing. It was so popular that people from all walks of life, political positions, sexualities and genders would come together and tune in. So, despite our differences we still had Baywatch, much like we have McDonald’s or Coca-Cola, that all-American brand that held us together as a people. At the same time, it showed the rest of the world what being American is all about. It is important to explore whether that is a good thing or not. What was the impact of the show in terms of gender, sexuality, feminism, empowerment and how does all that apply to our current climate? It was a feminist show. Don’t laugh, hear me out: There were as many female leads as men in the series. The female characters were in jobs that in real life were dominated by men back then. The women had the same rank. We did the same rescues with the same amount of lines. My character, Lt. Stephanie Holden, outranked Hasselhoff, I would argue. This was unusual stuff in the early 1990s! Baywatch was the first American series in mainland China, and people from countries where women were treated as second-class citizens watched Baywatch. I believe we set a good example for women in terms of power and capability.  We were all wearing bathing suits, yes, but what do you expect us to wear? We were on the beach! And the sexiness? Awesome, I say!” 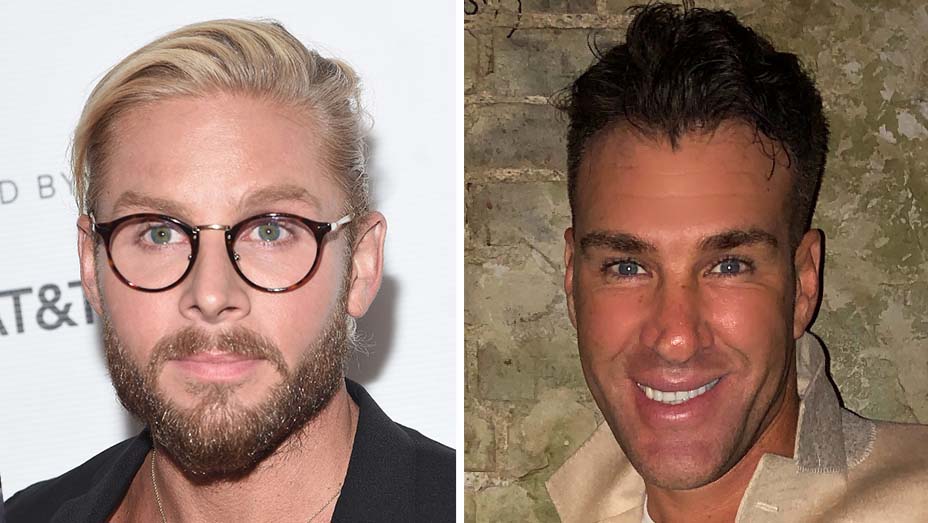 “I was coming of age when Baywatch was at its peak, so the Baywatch history is, in a lot of ways, also my history. When you grow up at the same time as something as big as Baywatch, you can draw a lot of your own experiences and memories and really see a lot of parallels between the show and myself. I even became an actual open-water lifeguard because of the show. The most surprising thing I found was the amount of careers it started from Leonardo DiCaprio almost being cast as Hobie, to starting the career of Jason Momoa. Countless guest stars from Mila Kunis and Michelle Williams to Sofia Vergara — and the list goes on. It was a first job or nearly the first job for so many of today’s biggest stars yet it was still seen as a lower-tier show, despite being so great. People were snobby about Baywatch; they treated it as a guilty pleasure, or something they weren’t into or proud of. But at the same time it had an insane amount of reach and following. Baywatch was more than just a show, it was a cultural event and it influenced so much of the tastes of myself and my generation, from what we thought was hot or to what we thought was not. Baywatch is still relevant today, but the most intriguing thing about the history of the show is that it got made and that it became so popular and lasted this long!”