Baz Luhrmann isn’t ruling out future projects with longtime friends and frequent collaborators Leonardo DiCaprio and Nicole Kidman, but the director is hinting that a K-pop collab with super-group BTS may also be in the works.

Ahead of the event, Luhrmann spoke with The Hollywood Reporter about taking away “the border” between different kinds of art and what’s up next on his slate. “It’s remarkable the way K-pop has found a way — when you see BTS play Citi Field, that’s a stadium. And not everyone is a Korean expert, only about a quarter of the audience, so that means that K-pop is able to speak to an audience with various backgrounds. So I really admire what they achieve,” Luhrmann said. So is he working with the South Korean boy band? He wouldn’t exactly say, but his knowing smile, wide eyes and playful shrug hinted otherwise. (“Yeah, well you know, that’s…” was all he would offer.)

The director did say that he has been thinking about ways to reunite with DiCaprio. “Sure, we’re great friends and we’re always thinking about what we could do. He’s a friend and a great artist, and I would jump at the chance to work with him. That would be more than lovely.”

He would work with Kidman again, too, as he sees her occasionally: “The moment there was something, we wouldn’t hold back.… I don’t know if I’m allowed to say I’m proud of her, but I am very proud of her.”

“I hope she helps me to go to opening night,” Luhrmann adds of the “thrilling” debut of Moulin Rouge on Broadway in June. He’s not directing the show, based on his 2001 film starring Kidman and Ewan McGregor, but sees himself as “an uncle, just kind of being a reflective board and being prepared to go, ‘Look, when I made that I was a certain age.’ And I want them to interpret it strongly and make strong choices and not stand in the way.”

With a book by John Logan, the new musical melds in new songs. “It’s reborn,” Luhrmann says. “I probably would have made a nostalgic version.” He’s working on the album and teases “some great music about to come.”

However, Luhrmann keeps quiet on his upcoming films and television projects (his most recent was Netflix’s The Get Down in 2017) because, “I work on so many things that you’ll hear people say, ‘Are you doing this? Are you doing that?’ There will be a moment when I go, ‘I’m doing it.’ And you know what happens? My life completely changes. There’s no more life for me. There’s just that show.” 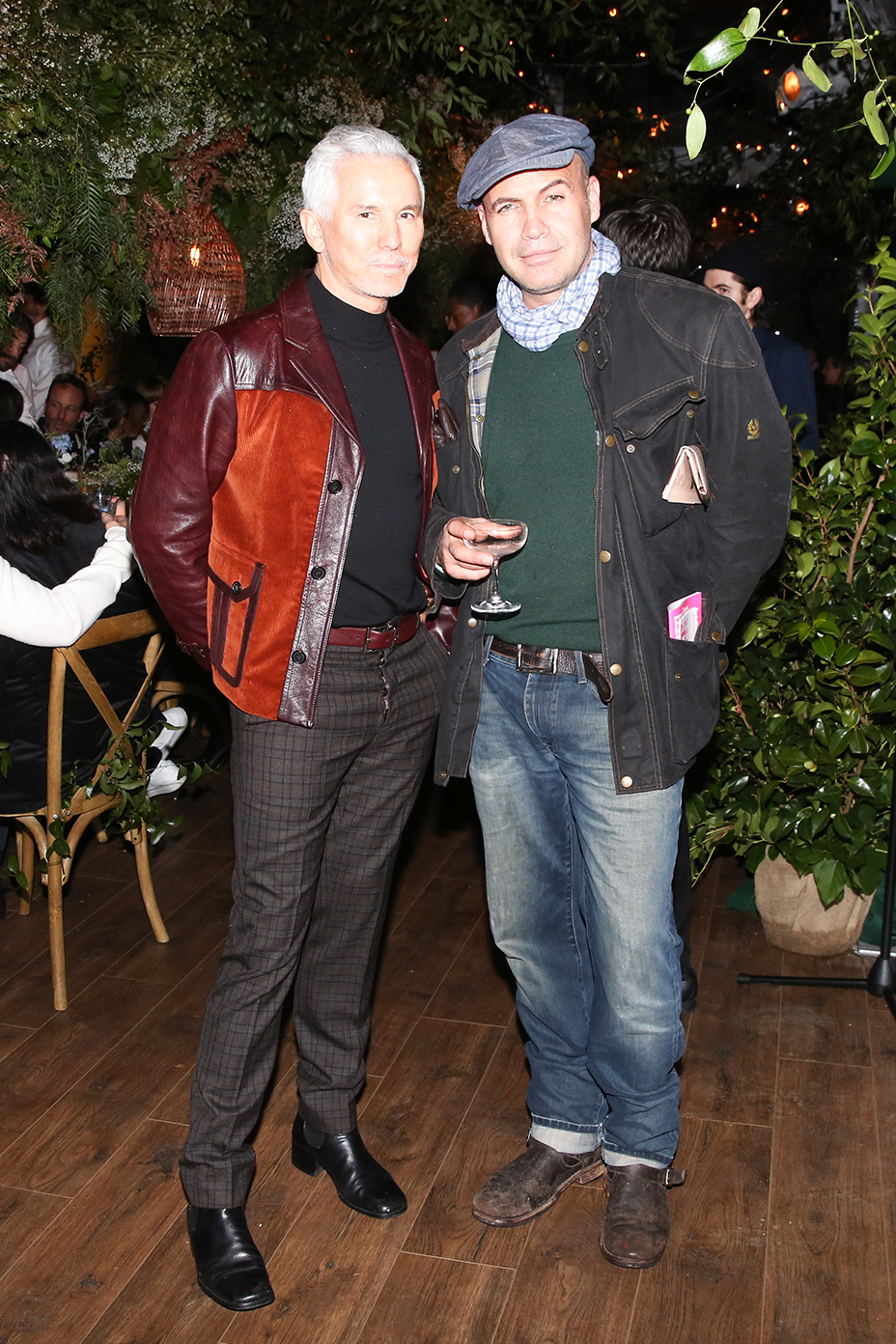 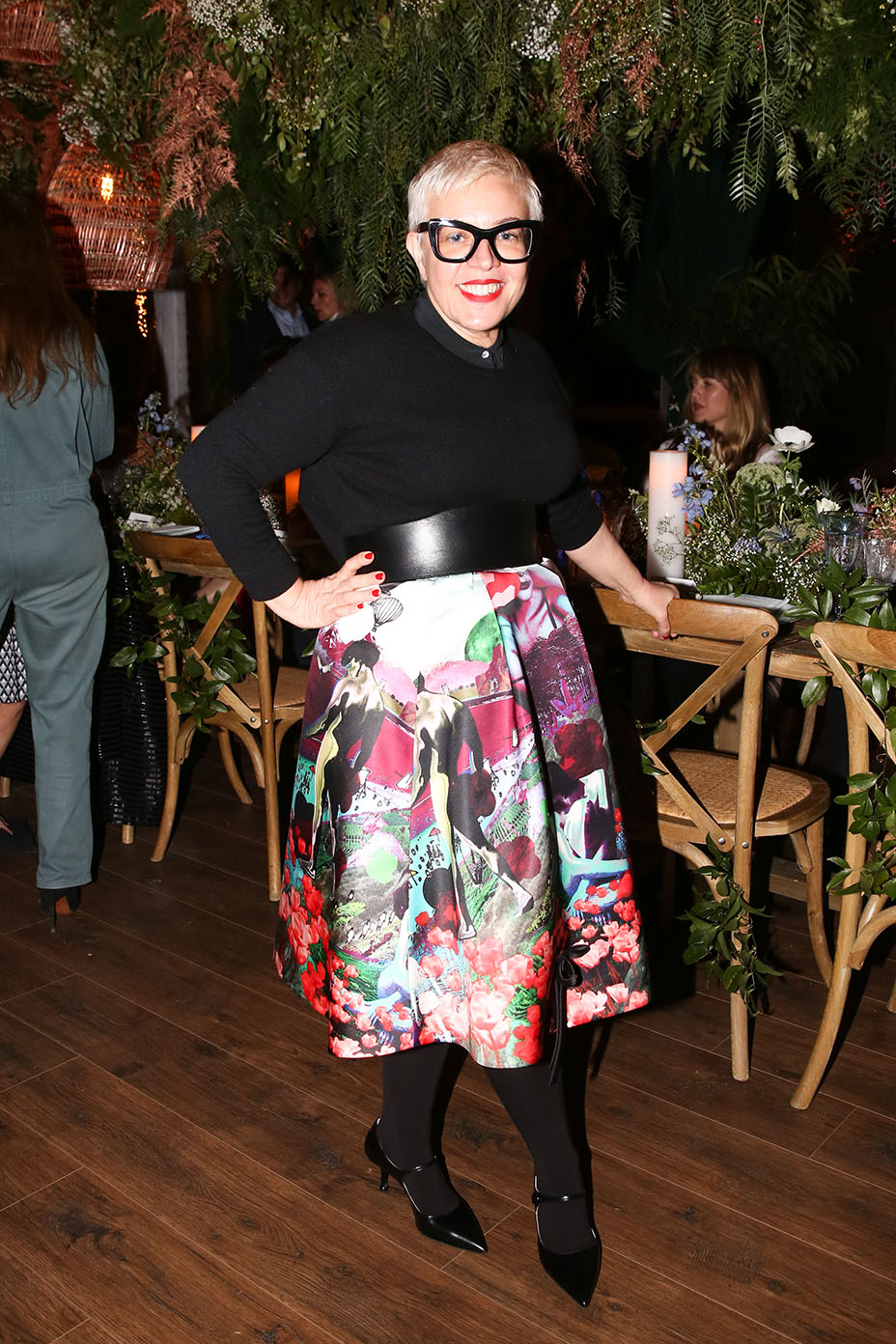 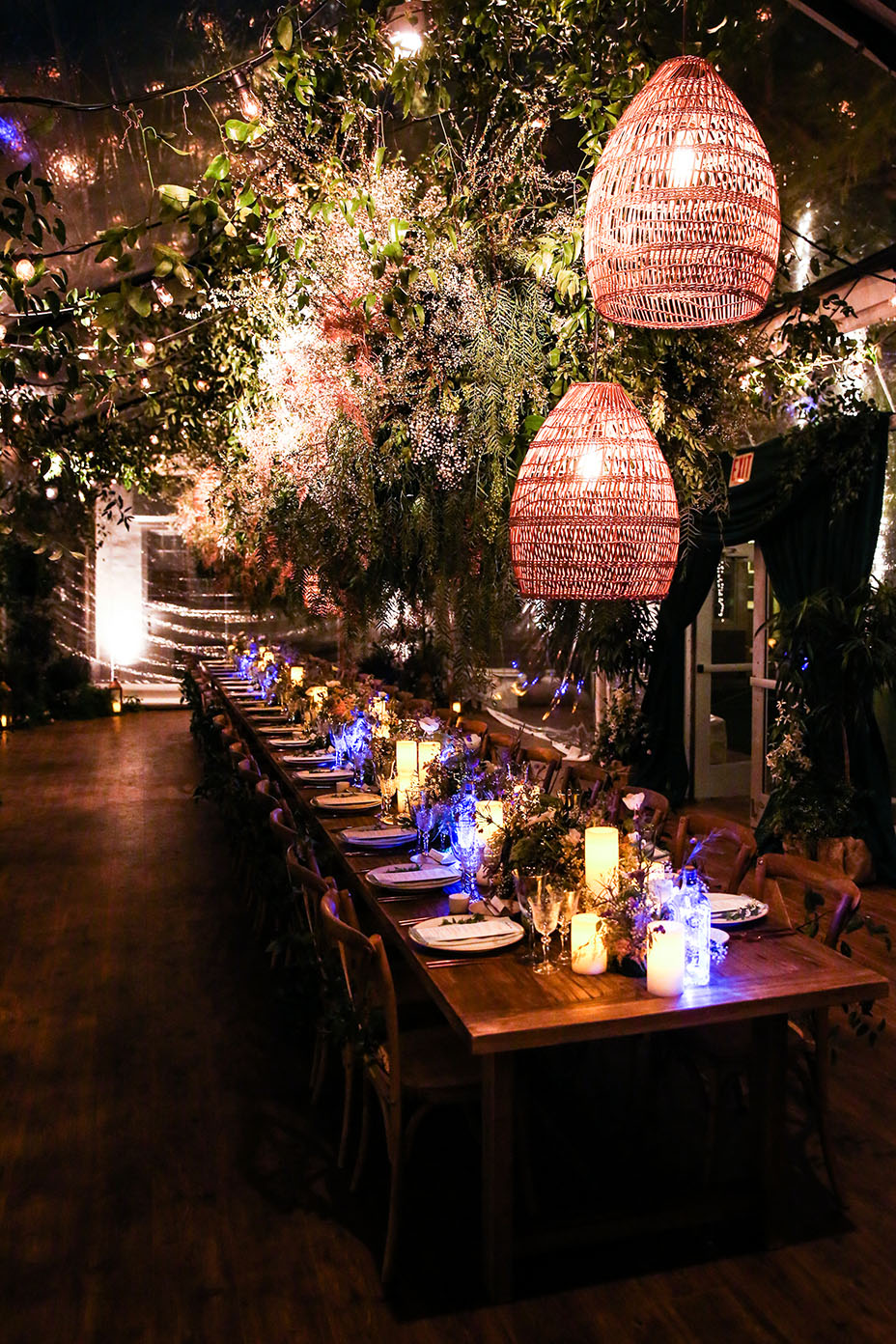 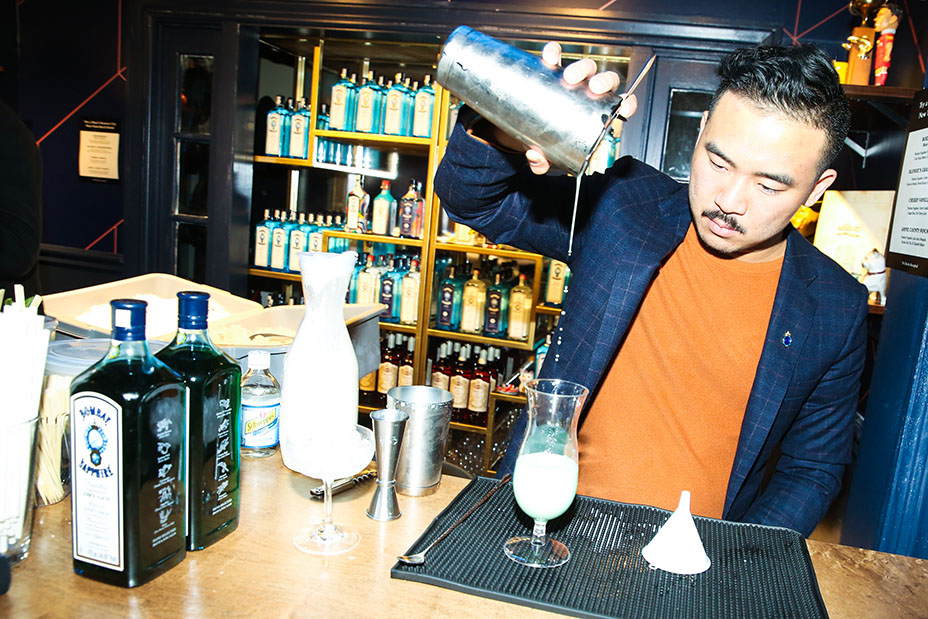 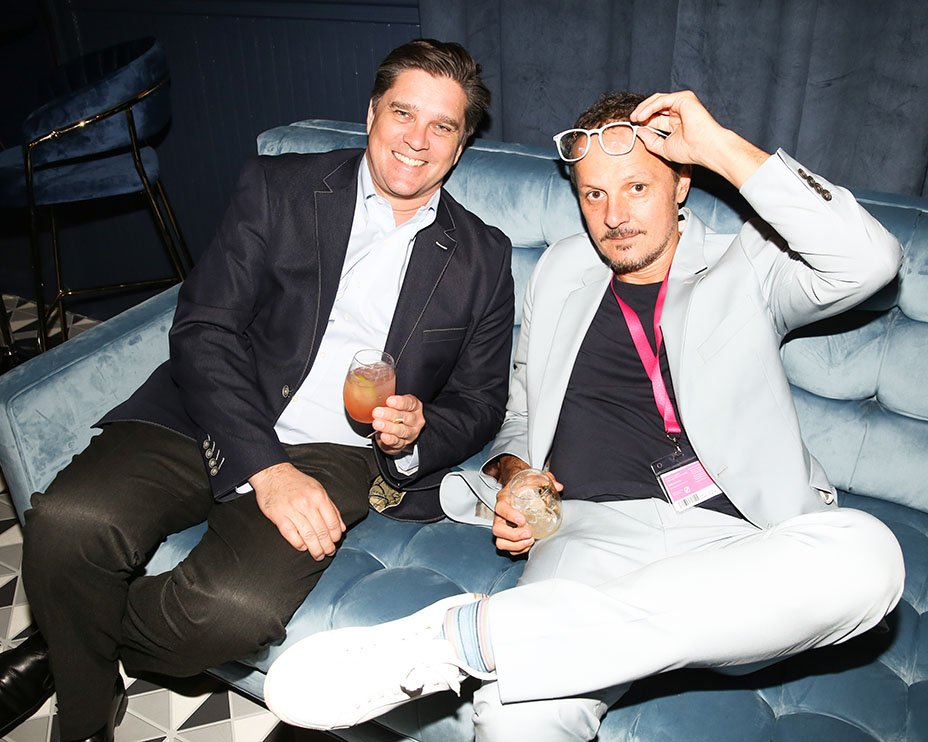