As exuberant in person as she is on her exclamation point-laden Instagram page, Beanie Feldstein has a habit of crediting dozens of mentors and personal heroes for her rise in Hollywood — just one, however, is responsible for her choice of profession. “Two words got me into acting,” she says. “Barbra. Streisand.” Feldstein, who stars in Olivia Wilde’s teen comedy Booksmart (May 24 via Annapurna) opposite Kaitlyn Dever, was a fan of 1968’s Funny Girl starting at age 2 — she even wore a Fanny Brice-inspired leopard jumpsuit to her Funny Girl-themed third birthday party. “Just a casual moment for a 3-year-old,” she jokes.

Born to a showbiz family — her mom worked as a costume designer, her dad is business manager Richard Feldstein, one brother is Jonah Hill and the other the late Maroon 5 manager Jordan Feldstein — Elizabeth Greer Feldstein cut her teeth early at Santa Monica’s Morgan-Wixson Theatre. At L.A.’s Harvard-Westlake School, she befriended Dear Evan Hansen star Ben Platt (they attended prom together and later, the Tonys), and at Wesleyan University, extracurricular activities included the ABC Family movie Fan Girl and Netflix’s Orange Is the New Black.

By the time Feldstein was out of school and pursuing acting full-time, Jonah was a full-fledged movie star, but Feldstein insists she never felt pressure to measure up. “It was always like he was a cinephile [and] I was the Sondheim fanatic,” she insists; they were in different lanes. When she scored a role in 2016’s Neighbors 2: Sorority Rising, he offered some advice: “No joke is precious. Never get attached to any joke,” he told her, so she wouldn’t be shocked by how many of them end up on the cutting-room floor. 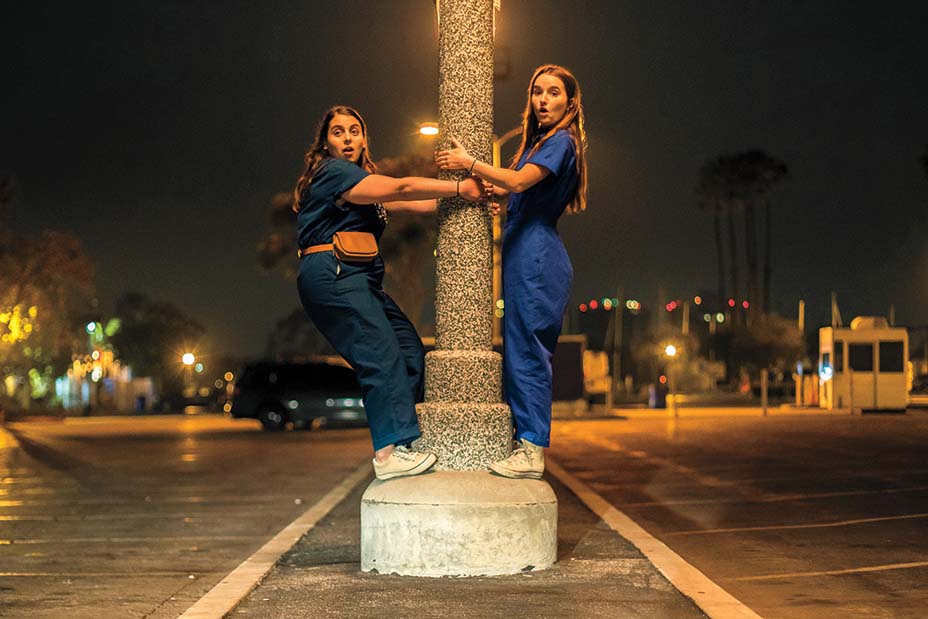 While Neighbors 2 earned a tidy $108 million worldwide, “the biggest thing to ever happen to me was Lady Bird,” says Feldstein of her critically lauded role as theater-geek best friend Julie. During filming on Greta Gerwig’s Oscar-nominated debut, Lady Bird producers Scott Rudin and Eli Bush came to see her play Minnie Fay in Broadway’s Hello, Dolly!, starring Bette Midler (“my idol”). Wilde (“a goddess walking on earth”) pitched her as Booksmart‘s bossy Molly — a Yale-bound high school senior who convinces her tightly wound best friend, Amy, to embark on a wild pre-graduation night — before the director and Feldstein had even met. The film resonates with Feldstein in part because it portrays Amy’s queerness so matter-of-factly. Feldstein, who is in a relationship with a woman, never felt repressed in high school, but “I know so many young people who, even if they know exactly who they are, their families, their religion or their classmates might not understand,” she says. She thinks about something Wilde once told her: “You have to change the paradigm from within” — in other words, be the change you want to see in Hollywood.

The New York-based actor, who appears on FX’s absurdist vampire mockumentary What We Do in the Shadows, was tapped in March for the film adaptation of Stephen Karam’s play The Humans. Before that, she’ll star in How to Build a Girl, a comedy based on the novel by British journalist Caitlin Moran — who now joins the crowded ranks of Feldstein’s female idols (think nearly the entire cast of Bridesmaids, a favorite of hers: Rose Byrne, Melissa McCarthy, Kristen Wiig). “I cannot believe I get to bring her words and life story to the screen,” says Feldstein, who plans to direct a musical for stage or film. “I mean, you can’t work with Greta Gerwig and Olivia Wilde and not be inspired.” 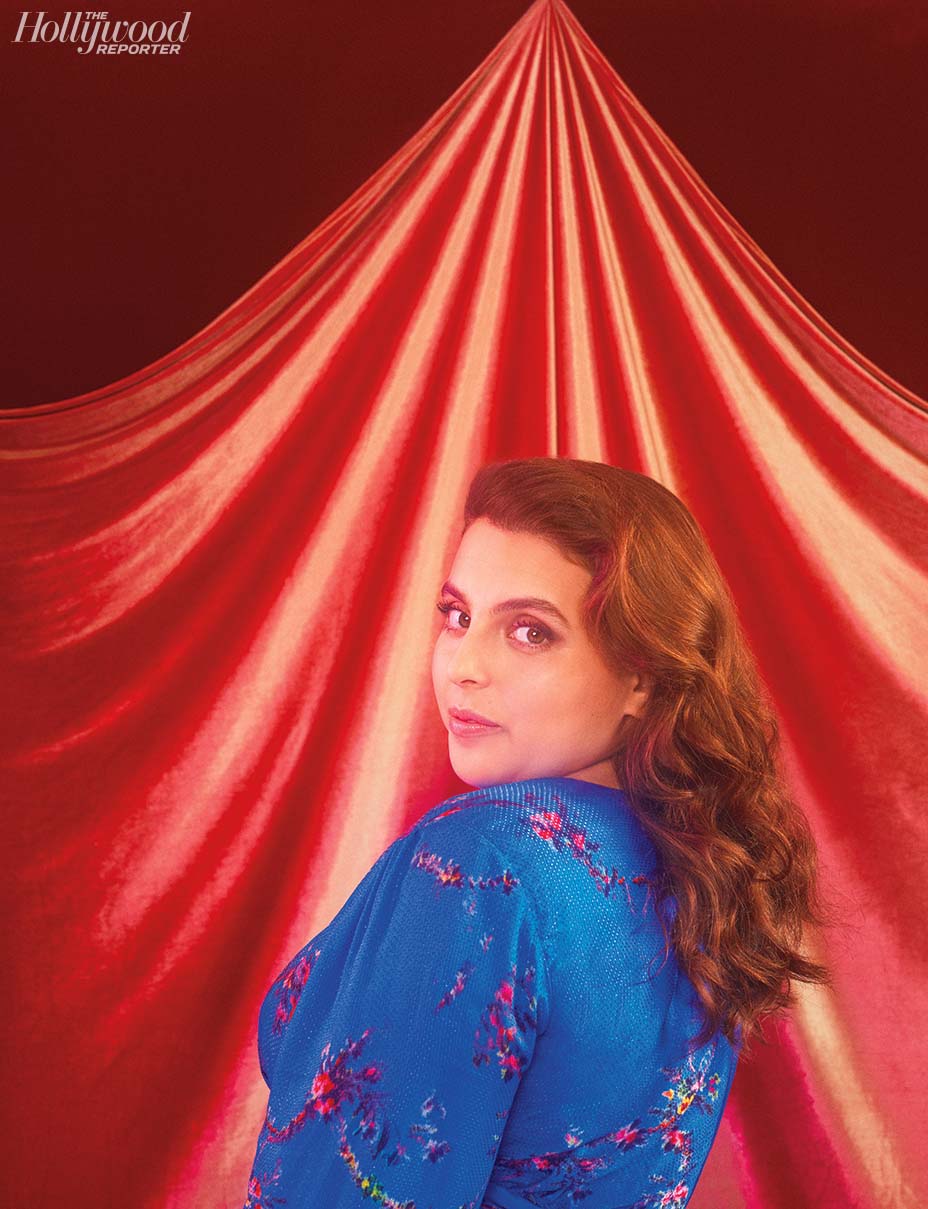 Olivia Wilde on Stepping Behind the Camera With 'Booksmart': "Directing Is a Powerful Discovery"

A version of this story first appeared in the May 13 issue of The Hollywood Reporter magazine. To receive the magazine, click here to subscribe.