Even if you don’t recognize British animator James Baxter by name, you have certainly seen his work. He was the character animator for Belle in the 1991 best picture nominee Beauty and the Beast, for the wise mandrill Rafiki in The Lion King and, more recently, for Hiccup’s mother, Valka, in How to Train Your Dragon 2.

His characters have not only become screen classics, but also have found flesh-and-blood life, appearing in Disneyland parades and on the Broadway stage in the musicals that have been spun off from the hit films — something that he admits to finding a bit “surreal.” Says Baxter, “It’s fun to watch live performers doing things based on your animation: ‘Hey, I kind of drew someone doing that gesture and someone is doing it for real.”

Baxter, 50, who lives in Los Angeles with his wife and two children, will be honored at the Feb. 3 Annie Awards as a recipient of the Winsor McCay Award (named after the pioneering animator).

He started his career assisting on Robert Zemeckis‘ Who Framed Roger Rabbit? (1988), which combined live action and a who’s who of cartoon characters, before he landed a full-time gig at Disney’s animation studio. “We were still a fairly young crew,” he says of the Beauty and the Beast team. “We had just done The Little Mermaid and the whole studio was starting to feel like there was a bit of a wave coming, that Disney was hitting its stride in a new way, especially with [lyricist] Howard Ashman and [composer] Alan Menken doing the music.” 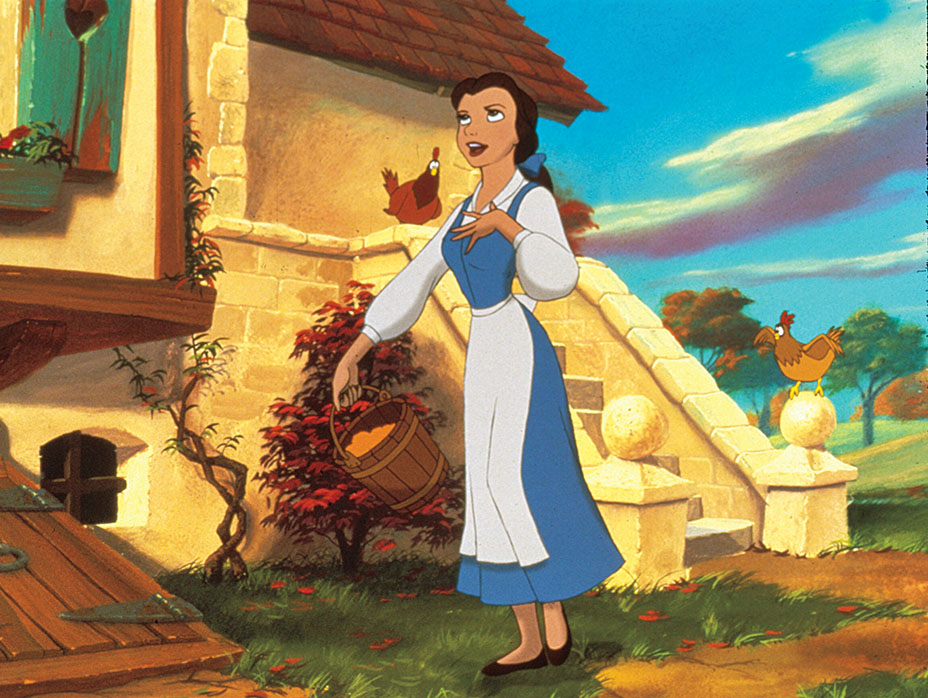 When it came time to create Belle, the provincial beauty who’s looking for more in life, Baxter recalls, “I based my drawings on what the storyboard artists were doing, specifically Roger Allers and Brenda Chapman.” He decided to give Belle “a rounder face, and we tried to make her a little more European looking, and certainly a brunette, which is something that Disney had not done a lot of, at least not since Snow White.”

Baxter, schooled in hand-drawn animation, made the jump to computer animation on DreamWorks Animation’s Shrek 2 and found that the early challenge wasn’t so much technical as it was aesthetic. “In hand-drawn, you have a blank sheet of paper and you can really animate anything you are capable of drawing. The choices are all up to you,” says Baxter, who currently is doing visual development on Sony Pictures Animation’s Vivo, the tale of a musical monkey for which Lin-Manuel Miranda is contributing songs.

“When I started doing CG, you were sort of given the computer puppet, and you didn’t have control over the way it necessarily looked and the extent that you could move it around. The technology wasn’t quite there that you could animate whatever you wanted, so I felt a little bit restricted. But the technology has now caught up to what you want to do aesthetically with it.” 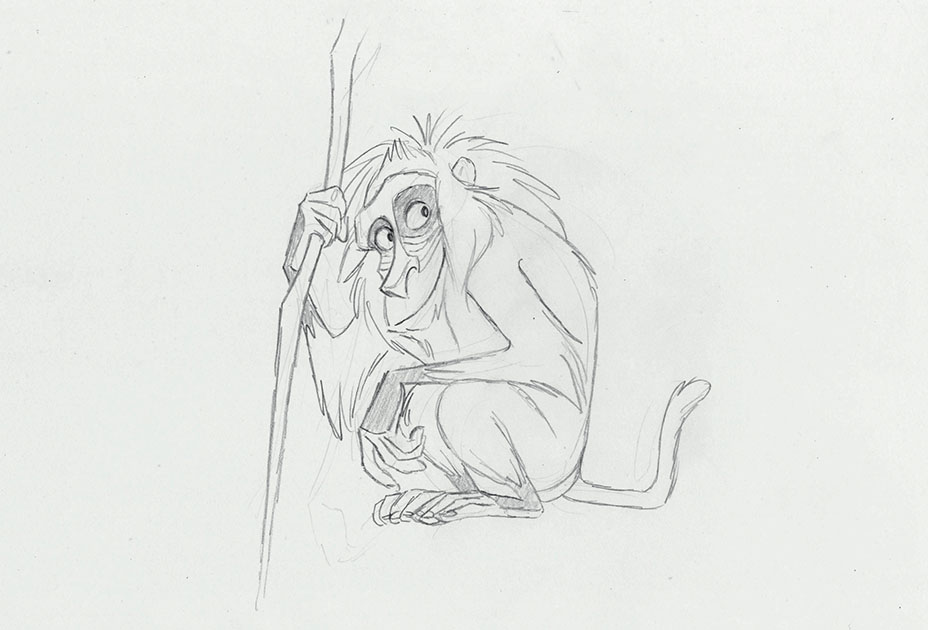 Still, he continues, “Because my first love is hand-drawn animation, I’m really intrigued about how new technology can expand on that technique so things aren’t necessary hyperreal — they are more abstract, hand-drawn, in terms of their design — but still use technology to get new kinds of art direction and storytelling onscreen.”

The story of Beauty and the Beast was, of course, retold onscreen with a combination of live-action and CG visual effects in 2017, and a “virtual production” of Lion King with Jon Favreau directing is currently in production, stretching the techniques the director used in 2016’s The Jungle Book.

“I’m really interested to see what they do and how far they will take it,” says Baxter of the new Lion King. “When you make something more realistic, it might be harder to fly off into musical numbers. It’s a little bit easier when you are doing hand-drawn animation, because it’s inherently abstract.”