The Beijing International Film Festival is approaching its ninth annual edition as a perfect storm of depressive forces bears down on the Chinese movie business.

Bureaucratic to the core, the Beijing fest has been an occasion for political genuflection more than a pure celebration of cinematic art. But until two or three years ago, the prospective upside of making such gestures appeared to be enough, as Hollywood heavyweights of the past and present — Natalie Portman, James Cameron, Brett Ratner, Oliver Stone and others — all made trips east to curry favor and build their brands during the flagship film event of China’s capital city.

In 2019, the broader climate and attendant incentives are drastically transformed — and the Beijing festival is feeling the effects.

Since late 2018, there has been much talk in Chinese film circles about a “cold winter” coming for the local movie industry (although only officially broadcast online in China, Game of Thrones is apparently popular there, too). The forces converging to create the dire climate include Bejing’s ongoing discouragement of Chinese investment in Hollywood assets, last year’s aggressive tax evasion crackdown (which ensnared star actress Fan Bingbing in sensational fashion), capital flight from the local film industry, the U.S.-China trade war and mounting signs of shakiness in the Chinese economy. 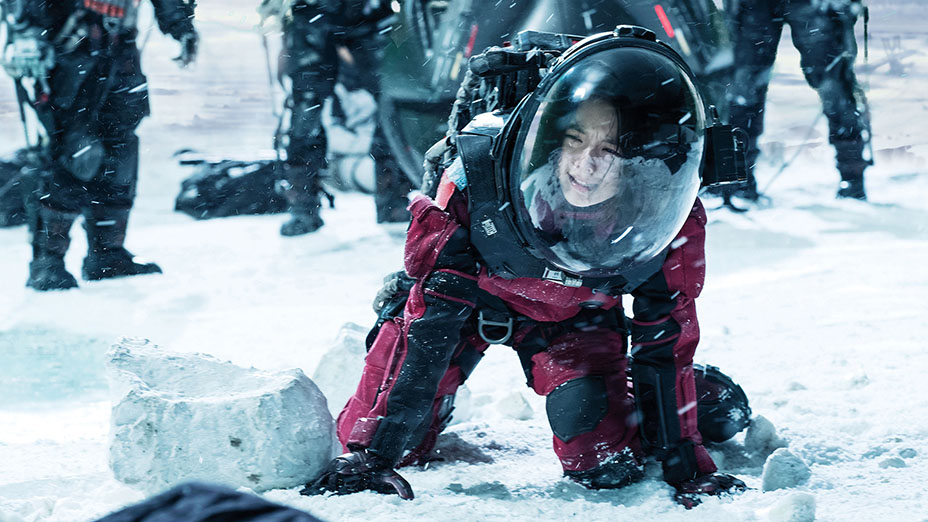 “The ‘cold winter’ began strongly affecting the film business late last year,” says Zhang Jin, CEO of Joy Pictures, which has partnered on the China release of such films as La La Land and Roma. As of March 25, total box office for the year in China was down 7 percent compared to the same period in 2018, despite the smash success of blockbusters like The Wandering Earth, Crazy Alien and Pegasus during Chinese New Year, in February. 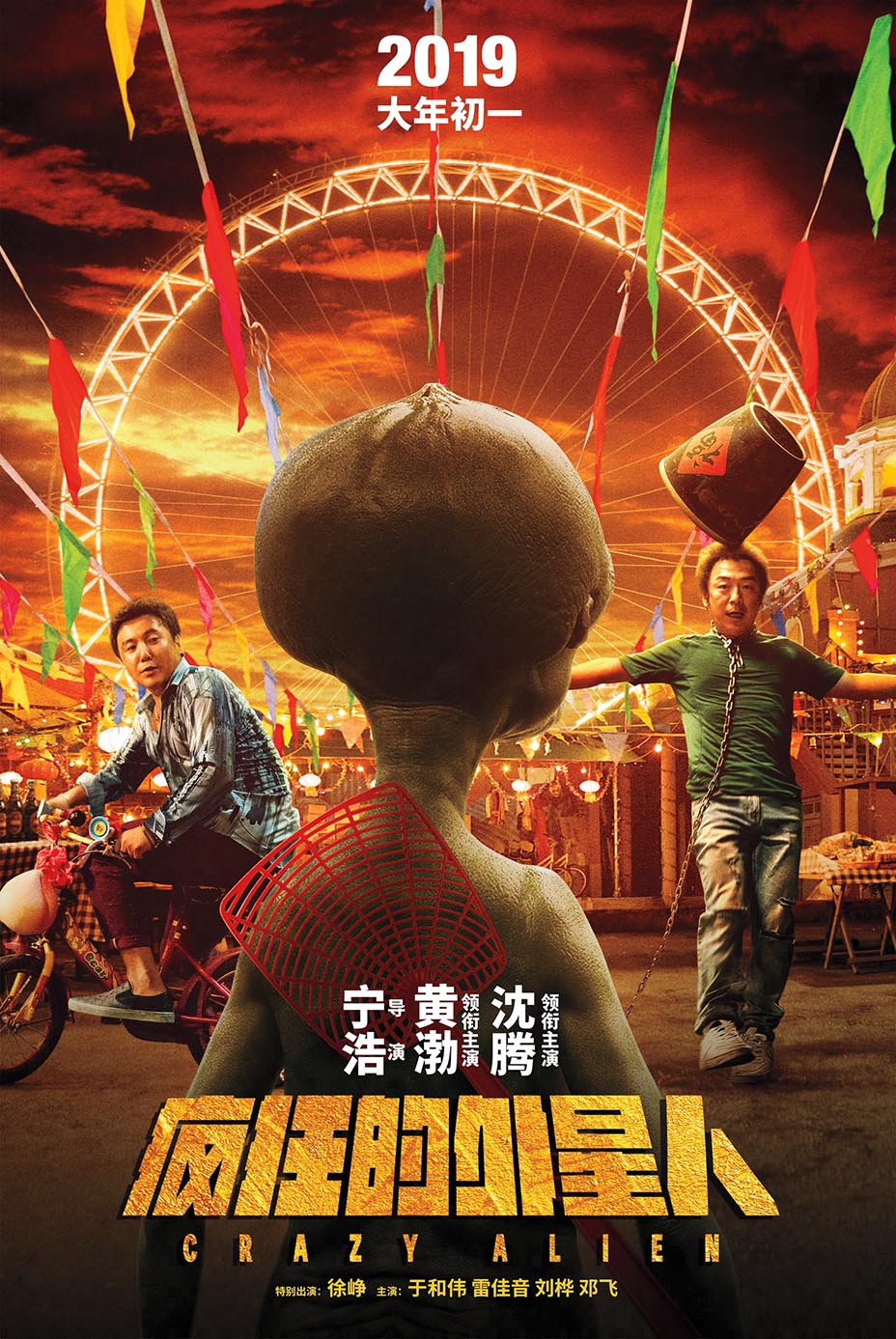 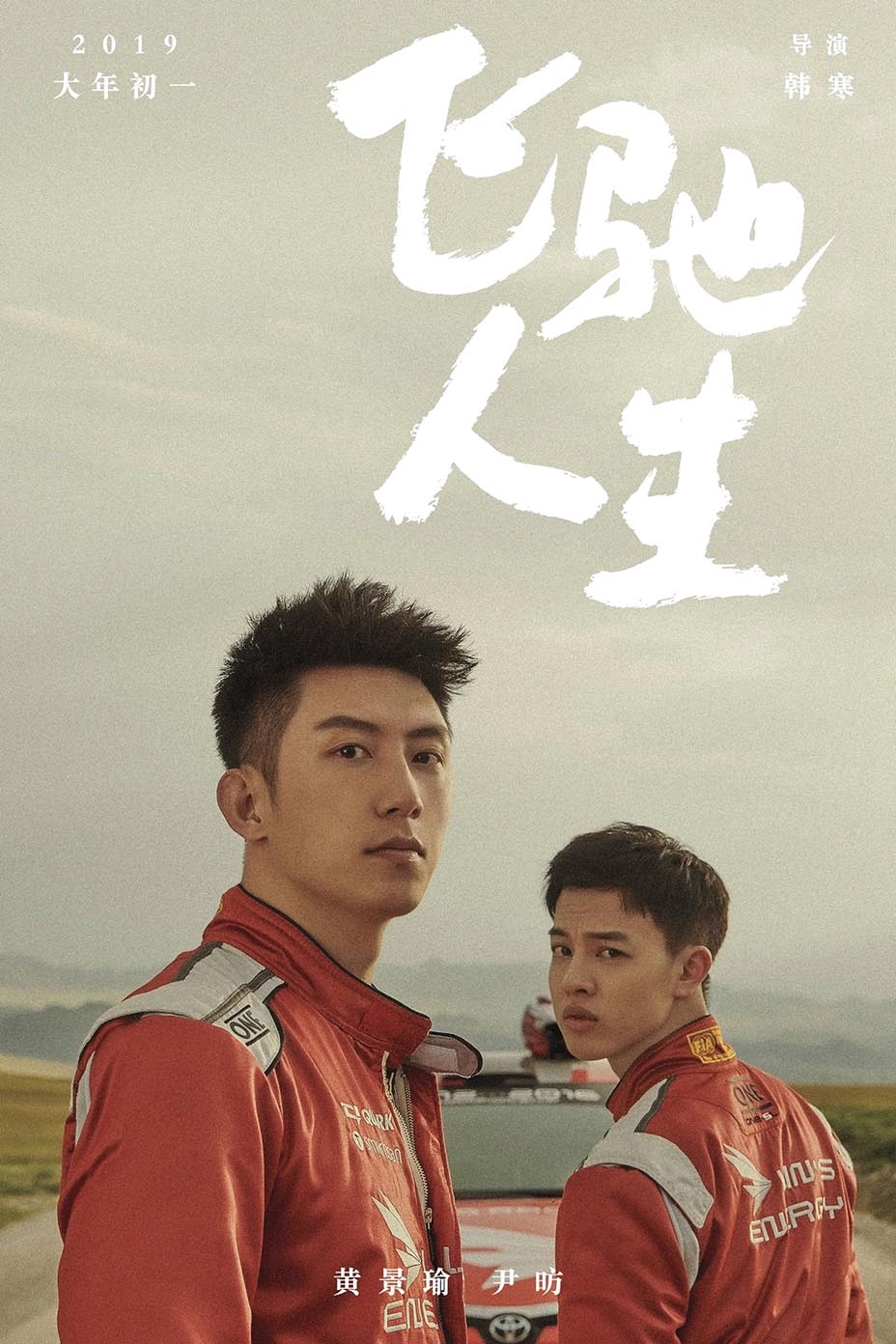 Compounding difficulties rather than alleviating them, Chinese regulators have entered into a cyclical tightening of their control over content. Examples of the escalating censorship crackdown include Beijing’s decision to block local filmmaking hero Zhang Yimou’s much-anticipated but politically sensitive latest feature, One Second, from competing at the Berlin Film Festival days before it was due to premiere there; the cutting of nearly all references to Freddie Mercury’s homosexuality from the Chinese release of Bohemian Rhapsody; and the sudden pulling of Yorgos Lanthimos’ Oscar-winning drama The Favourite — most likely because of LGBT intolerance — from the Beijing festival’s previously announced official lineup.

“All of these things taken together make it look like China is not friendly at all to creative filmmaking and creative artists,” says Stanley Rosen, a professor at USC who specializes in the study of Chinese soft power. “And that makes it even less likely that creative people are going to want to be associated with their film festivals.”

Sources close to the Beijing fest tell THR that the event has faced serious difficulties in recruiting high-profile international stars and directors to participate this year. For weeks organizers courted Oscar best director winner Alfonso Cuarón to serve as chair of the main competition jury, but he ultimately turned them down, citing other commitments. Instead, U.S. director Rob Minkoff, seemingly doing the festival a favor, agreed to return as chair after sitting on Beijing’s jury just two years ago for the event’s 2017 edition. He’s joined on the jury by British filmmaker Simon West, best known as the helmer of the 1997 action flick Con Air. So far, no other Hollywood names of note have committed to attending the 2019 edition of the event.

And yet, there could be a silver lining for U.S. studios amid the current moment of gloom: China’s recent playbook move during times of softening box office growth is to flood the market with Hollywood product to boost overall ticket revenue, even if it means exceeding the country’s notorious quota on foreign imports.

“[Regulators] always want Chinese films to take the majority of box office for the year,” Rosen explains. “But their second priority is to never let growth become negative — so as we get closer to the end of the year, more Hollywood films will be brought in as needed.”