The Beijing International Film Festival has always been a stodgy, state-run affair — more of an occasion for political genuflection than a pure celebration of cinematic art. But this year’s eighth edition is facing a larger-than-usual crisis of credibility.

In late March, director Luca Guadagnino’s Oscar-winning gay romance Call Me by Your Name was unceremoniously cut from the festival lineup, which offers a mixed bag of domestic and international releases ranging from the local nationalist hit Operation Red Sea to the provocative Iranian feminist drama Searing Summer. No expla­nation was given for pulling Call Me, but a festival insider told THR at the time that the film’s gay love story had been deemed out of bounds by senior figures. “The Beijing festival has always followed the guidelines of those at the top,” the insider said, requesting anonymity.

The incident sparked a wave of negative media attention as observers inside and outside of China interpreted the decision as clear proof that Beijing enforces a de facto ban on films depicting the lives of gay characters. Now insiders worry how the international film community will respond to the festival’s very visible crackdown on Call Me. 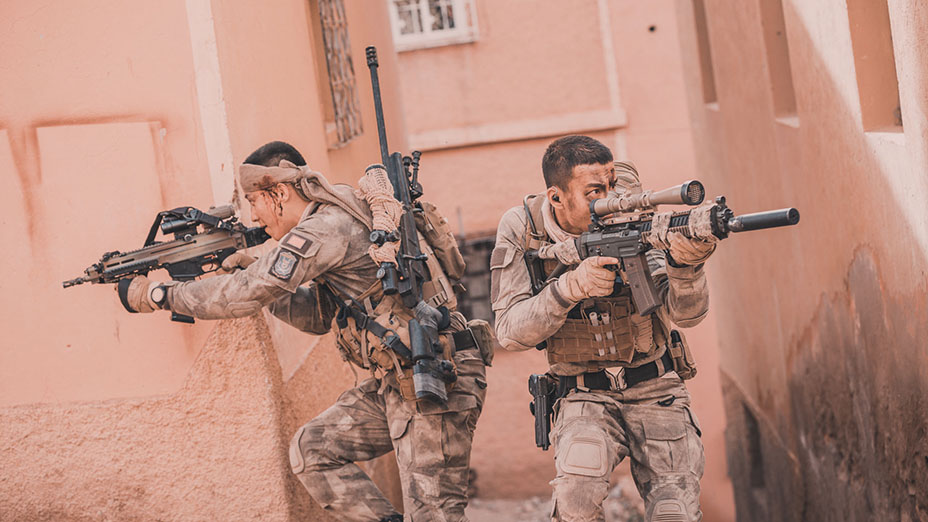 No major Hollywood stars have announced plans to attend Beijing in 2018. But several internationally renowned directors — including Hong Kong auteur Wong Kar Wai, 2017 Palme d’Or winner Ruben Ostlund (The Square) and American Rob Cohen, co-creator of The Fast and the Furious franchise — already had joined the fest’s competition jury before the censorship decision.

“Publicly pulling out would be telling China that you’re not a friend, which could come with long-term repercussions,” says Stan Rosen, a professor at USC who studies the Chinese film industry. Indeed, when THR contacted the directors to ask whether they were having any second thoughts about their participation, all of them either declined to comment or didn’t respond.

Given recent changes to the Chinese government’s system for regulating the film industry, some industry figures also have begun to fear that the fate of Call Me by Your Name might presage more repression.

At the recently concluded National People’s Congress in Beijing, the Chinese Communist Party’s Department of Propaganda announced that it would be taking full control of the film and television industries from the State Administration of Press, Publication, Radio, Film and Television (SAPPRFT), the government agency that had regulated Chinese media for a generation. Even though all entertainment exhibited in China was already heavily regulated and censored, some analysts believe the new setup is likely to stifle free expression even further. 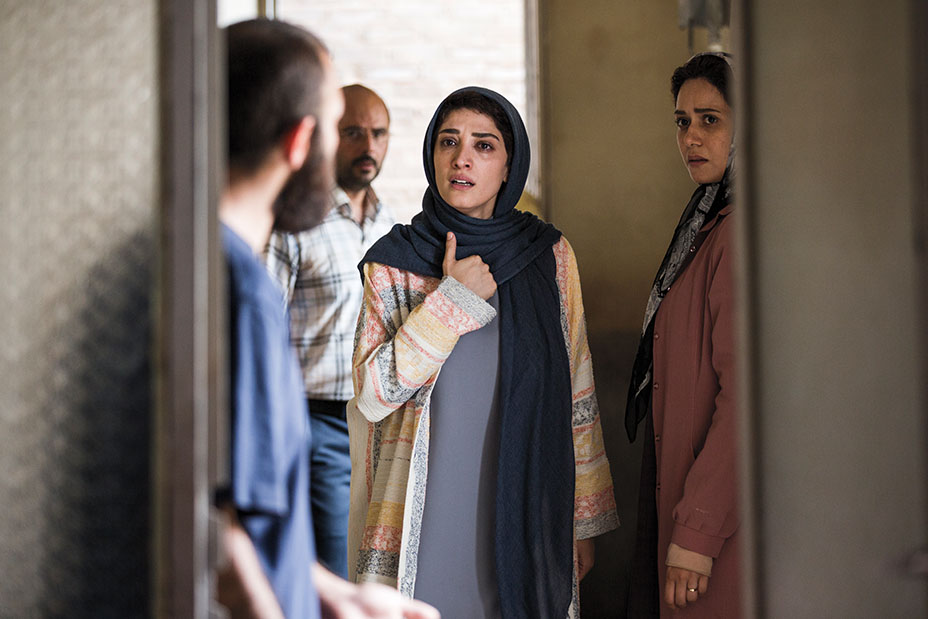 In the past, SAPPRFT was tasked with priorities beyond just politics, such as the growth and development of the Chinese film industry. Thus, officials there could occasionally make the case that a particular film should gain approval despite some slight political issue with the content. But with SAPPRFT now out of the picture, censorship approval becomes a one-stop process under a far more powerful Communist Party body — one whose sole purpose is the maintenance and dissemination of political ideology.

“The Propaganda Department was always the ultimate overseer of SAPPRFT, but it was very rarely involved in daily operations, ” says a veteran Hong Kong producer who asked not to be named. “Putting the Propaganda Department directly in charge of film has to be seen as a step backward — it basically means that all film is propaganda in the People’s Republic of China.”