Best in Drag Show — the electric annual drag show pageant that serves as a benefit for Aid for AIDS, a program of Alliance for Housing and Healing —  returns to the Orpheum Theatre in downtown Los Angeles on Oct. 8.

Kathy Griffin and Melanie Griffith to Judge 'Best in Drag 2014'

Someone not yet confirmed to attend is Kathy Griffin. The comedian, who had been a beloved fixture and devoted supporter of the event in years past, typically makes an appearance onstage for a short comedy set. However, she has been embroiled in controversy after posing for photographer Tyler Shields holding a faux- bloodied severed head meant to look like Donald Trump. She later discussed the fallout with journalist Yashar Ali for The Cut. It is known that she’s prepping for an international tour that begins later this month in Australia.

Originally founded in 1989 by Alexis Pittman with a small group of friends in his West Hollywood living room, Best in Drag Show, or commonly referred to as BIDS, was then called Battle for the Tiara. The current version of the show has run since 2003 and has raked in more than $6 million to support the work of Alliance for Housing and Healing’s flagship initiative, Aid for AIDS. 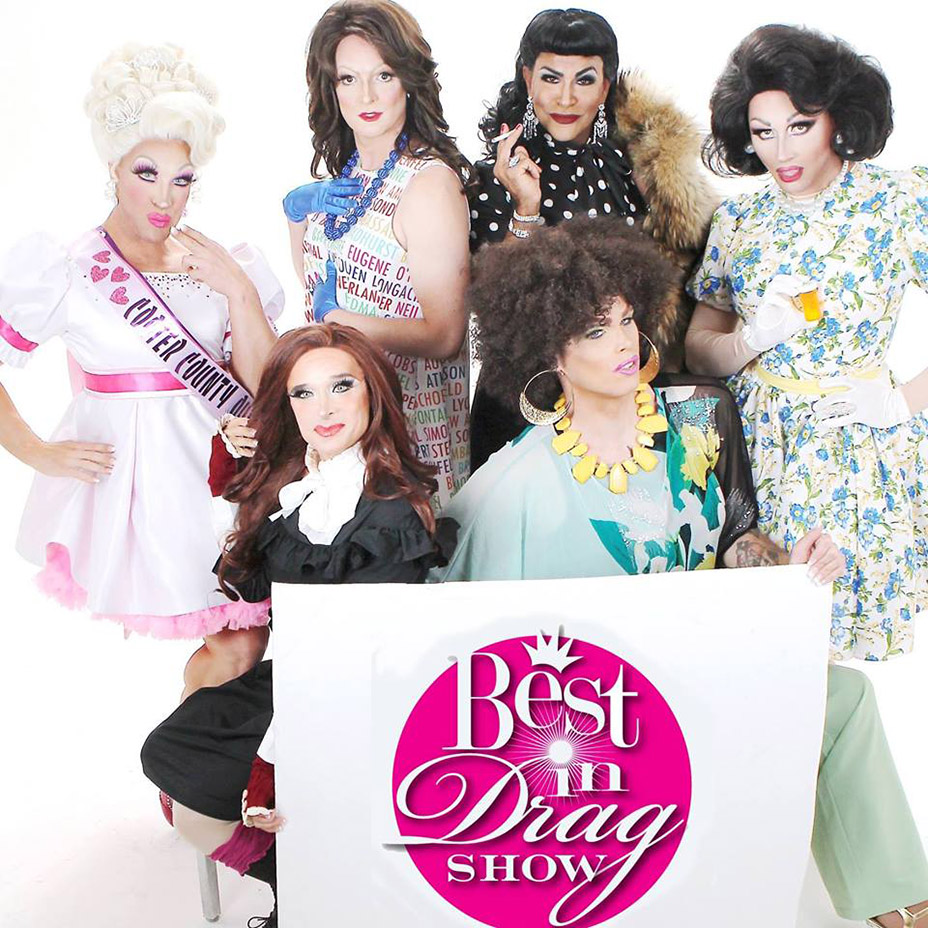