Three days after catching a ton of screen time on CBS during wife Alicia Keys’ Grammys hosting debut, music producer and art lover Kasseem “Swizz Beatz” Dean found himself far from cameras and crowds, keeping a much lower profile tucked away in a private office inside UTA’s Fine Arts Space in the 90210.

It was just after 6 p.m. on Feb. 13, and Dean was almost ready to engage once again but not before polishing off a special snack  — an In-N-Out burger — something his vegan wife does not consume but is supportive of, judging by his recent Instagram post. It was a smart move to pause for sustenance before heading into the exhibition space where Dean would soon find every inch of the floor occupied by art-loving guests, all in the house to take in his very first gallery show, a group exhibition titled “Dreamweavers.”

The Hollywood Reporter was invited into the private office for a few minutes ahead of the opening, which would soon play host to superstar couple Jay-Z and Beyoncé (dressed in an Ankara suit and hat), Pharrell and Helen Williams, Jesse Williams, producer Joel Silver, Troy Carter and UTA’s Jeremy Zimmer, Jim Berkus, Peter Benedek, Blair Kohan, Rob Walker and Tracey Jacobs. “This is kind of different for me,” Dean explained about his gallery debut. But that might be the only thing that was new for Dean about this event. He’s an art aficionado and someone who has been collecting ever since he was a teenager.

He now oversees the art-focused Dean Collection and is praised for connecting hip-hop to the art world. His journey (and collection) was recently documented by The New York Times in this great profile, but Dean was up for adding a little extra to the narrative for THR.

How did this come about for you and how did you start working with Nicola?

Nicola was referred very highly from an artist named Kehinde Wiley, who’s in the show. I was sitting with him and telling him my vision for “No Commissions.” How I wanted to do my art fair that gives back 100 percent of the arts in the show. It’s the entry point for new collectors. … Bacardi is my partner with that. He was like, “I have this special, amazing person that I work with … she’s pretty amazing. She’s the best. Her name is Nicola and when I met her, I gave her the concept of things I wanted to do and she was like, “This is exactly the next chapter of what I want to follow in my life.” We’ve been on a journey ever since, all around the world.

How did UTA get involved?

I have a friend named Rob Walker, who works at UTA. He knows that I’m not with an agency and so he was saying UTA [had] an amazing art space. He knew I was big into art. But at the time, I never did anything in a gallery space. I always wanted to create a space that didn’t exist. So, it was really something I had to think about. How to do it? How to make it along the lines of disruption of what I like doing? I figured it out. You know, let’s do a powerful show with UTA during this particular time of Frieze right after the Grammys. Let’s flip things upside down on their head with the lineup. It started feeling good. I haven’t done the show in L.A., so that made even more sense. He was like, “You know what, everything doesn’t have to be 50,000 square feet in performances.” This is kind of different for me, but I’m feeling good.

The themes of the show are hyper-relevant. Are there particular artists or pieces that you knew you immediately wanted in the show?

The Cy Gavin piece you see right when you walk in the door with the floater. Next to that is also something from the Dean Collection with the [Toyin Ojih Odutola] piece. We were praying for Kerry James Marshall, that would happen. We were praying for everybody to be in the show to be honest. David Hammons, of course. It just turned out less is more. It’s a very tight show. It’s an all-star cast. I think it’s sold out already, maybe. If it’s not, it’s very close.

The Nick Cave is just impeccable. For him to take pieces that are already laying and for him to put this fist right between them. There is something just beautiful about it.

Tell me about the Dean Collection. What’s next for you there and are there artists you’re interested in working with?

I just want to keep educating and growing as we collect. The Dean Collection is created for my kids. In my mind, it’s like building a museum for my kids to keep going, even when my wife and I aren’t here. It’s something that the family name can be on and represent all of the themes that we see today. To represent the change of it. To represent the start of it. The education of it. The creativity of it. And give them some responsibilities based on non-music. They are going to naturally do that. I love it because everyone that’s in the collection, I know — they’re like family. When I buy work, I don’t look like it as an acquisition. I look at it like as a welcome to the family. I’m in communication with these artists. They stay as our artist in residence in Arizona. I go to their events. They come to my events.

What will you tell your kids about this particular time in our culture in America?

I will tell them that it’s a transitional time. It’s a time to know who you are whenever because people don’t really know who they are. They know everything about everybody else, but taking a chance on looking in the mirror — no matter what color you are. Who are you today? What is your purpose? How are you applying your purpose to make the world a better place? That’s what the Dean Collection is about. What “No Commissions” is about. This show. Everything I do is, how can we add to the ecosystem of positive energy and get it back out there.

By the way, you look refreshed after what I can only assume was a crazy weekend at the Grammys. What was the most memorable moment from this weekend?

Just actually dreaming and seeing it come true — especially for my wife. That was a real job for her and she delivered love through the whole thing. She was waking up at 3 and 4 a.m. every morning to practice scripts and rehearse. I was right with her. I’m a Virgo, so I’m a critique master. We moved as a family unit and stayed strong as a family unit. For people to see that, maybe it will encourage them to do that with their loved ones as well. That was the most memorable moment for me.

When you were done you had a party at Larry Jackson’s house. How late were you out?

We left Quincy Jones at the party — he was one of the last ones there. We left probably an hour and a half before everyone. It was done. It was a dance contest going on with Laurieann [Gibson] and Usher and Janelle Monae, it was a perfect opportunity to leave because [Alicia] had to get back to the kids. That’s how amazing she is.

Will she do host again? Will you be involved?

I don’t know, that’s up to her. But if she does, I’ll be involved. Yeah, it broke a lot of records. It was bigger [on social] than the Super Bowl. 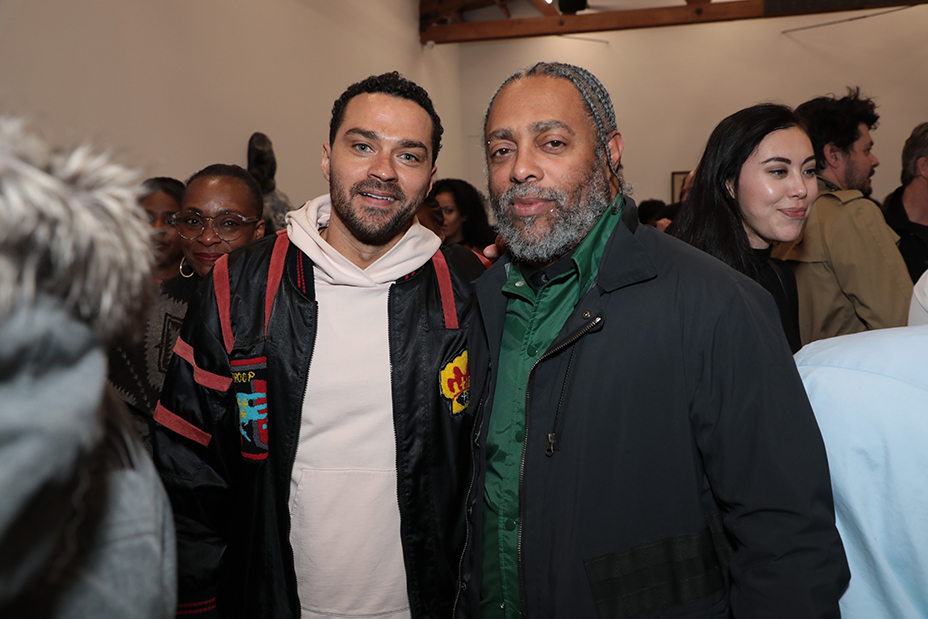 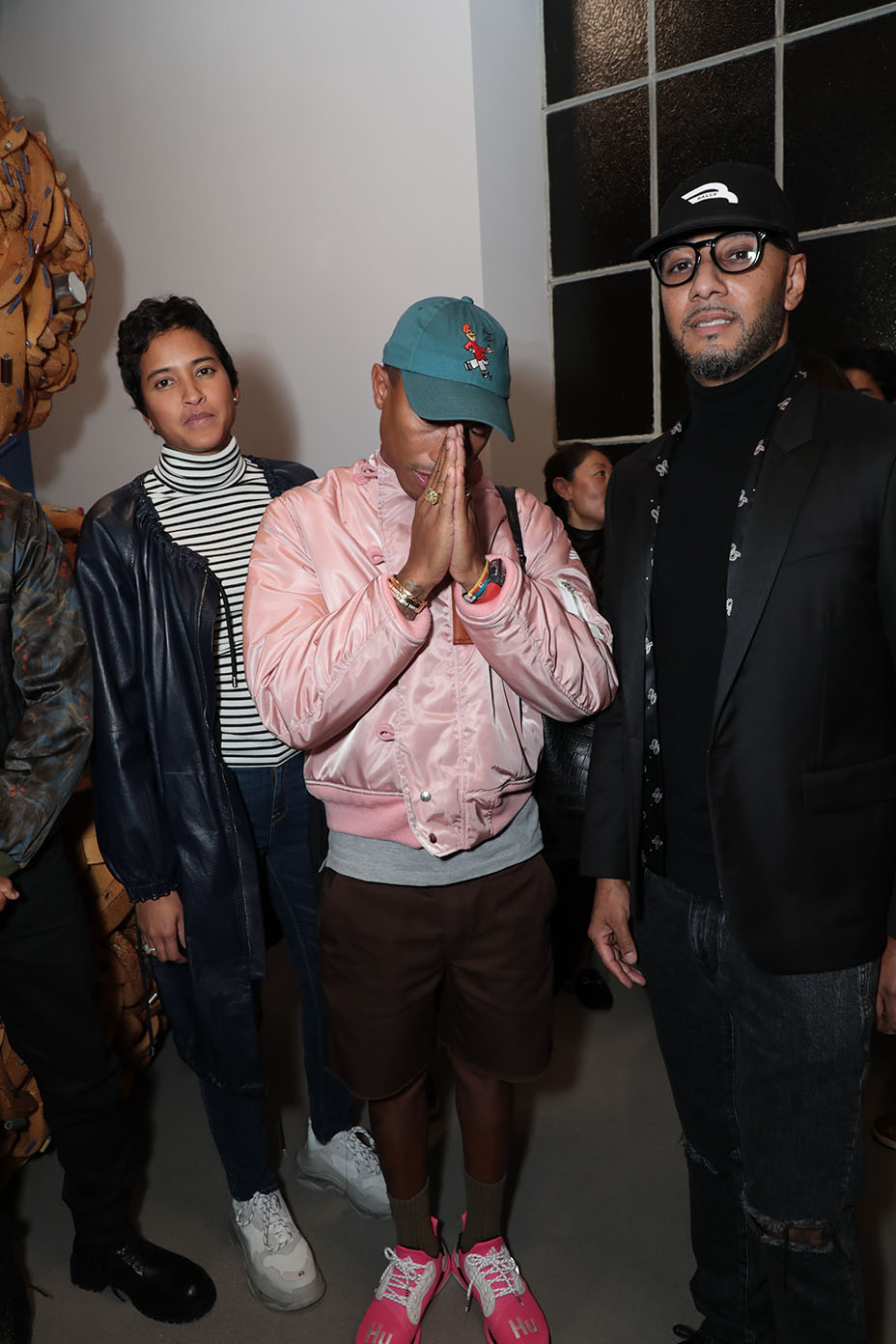 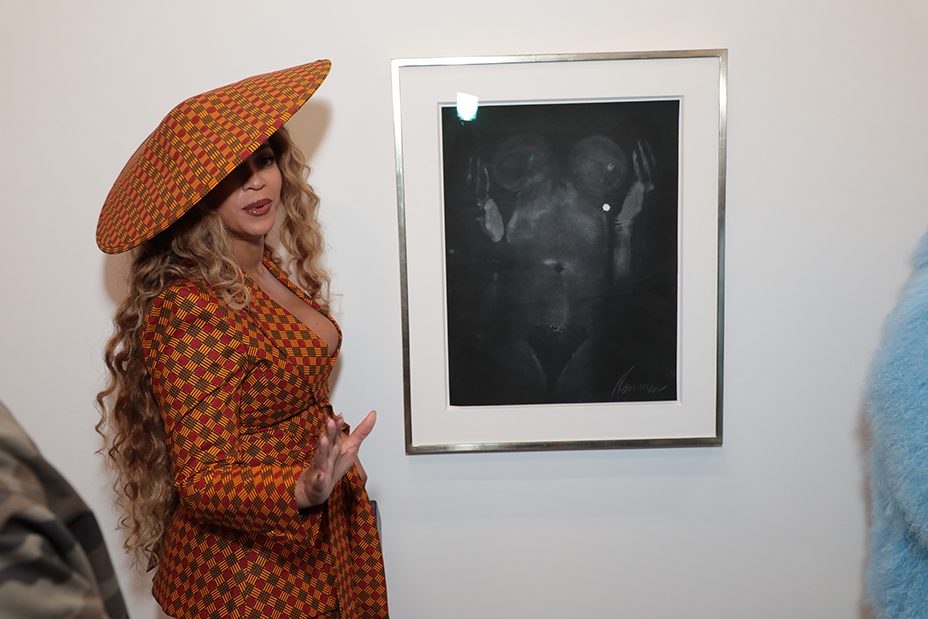 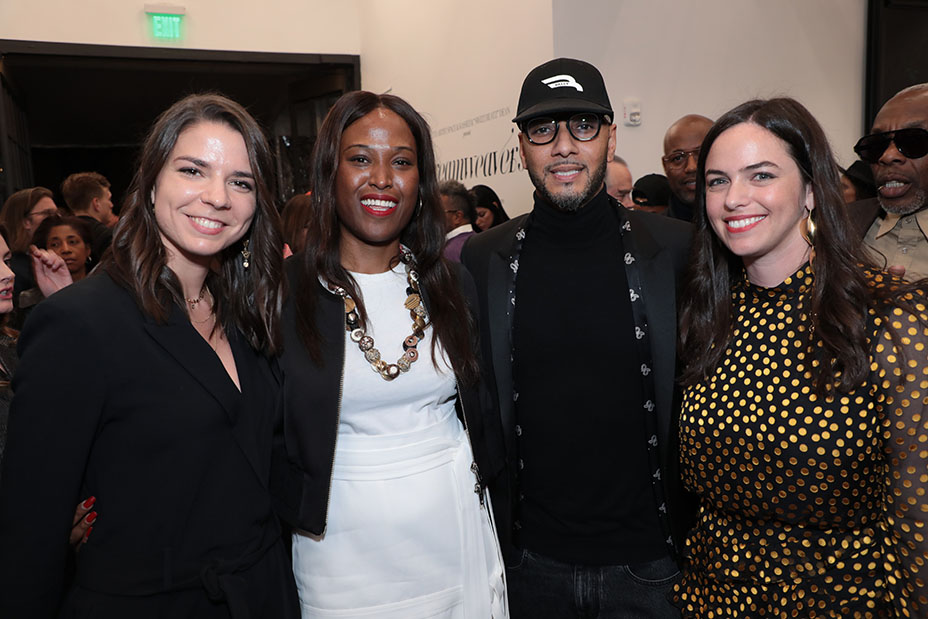 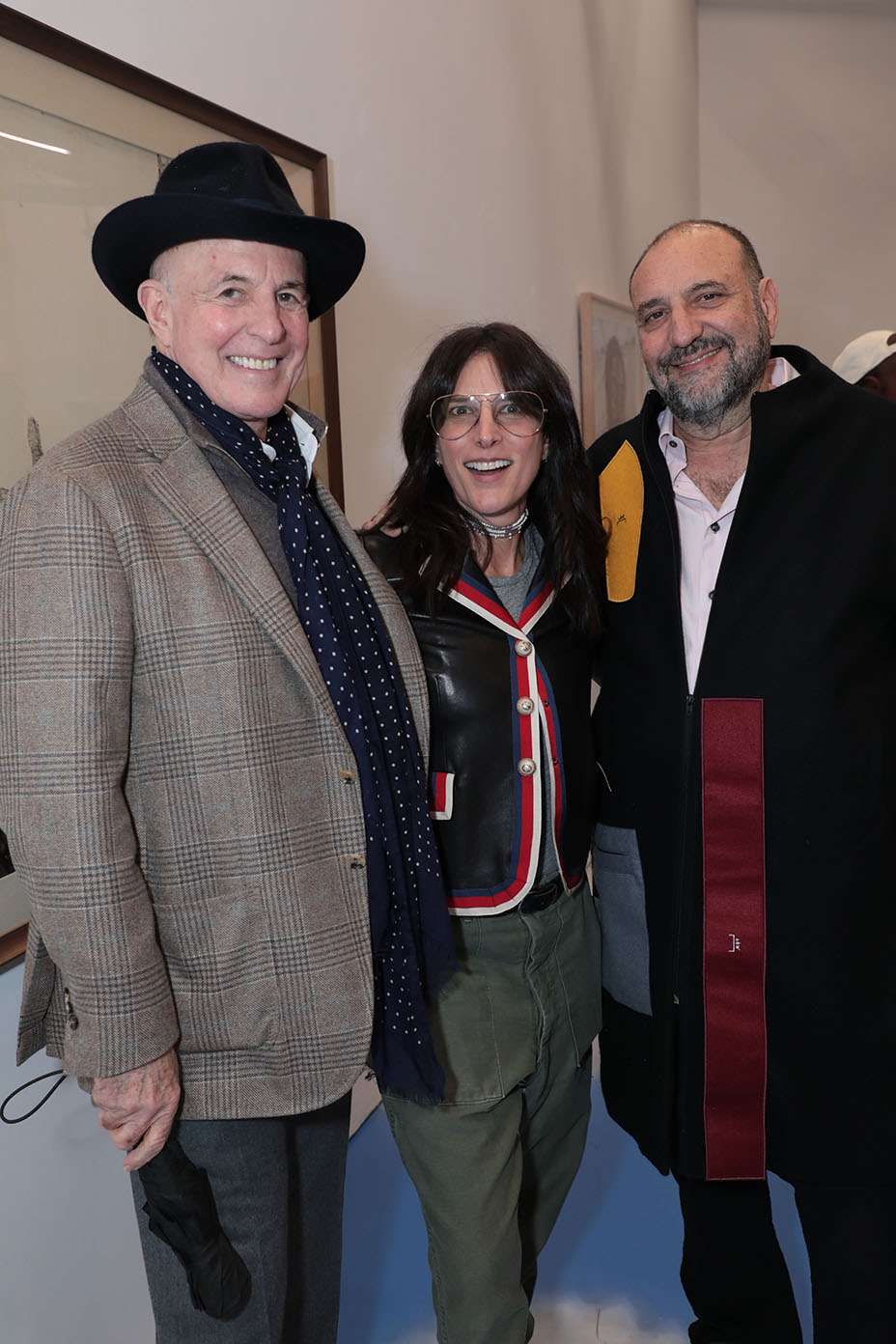