Neil Patrick Harris sums up Oscar night well. “You just want to go to the Vanity Fair party,” says the 2015 host. “And you finally get into the Vanity Fair party and it’s so great. You’re hobnobbing and you see all these people and they’re going to this other area and you can’t get into that — it’s roped off. Then you get in to the roped-off area and there’s a different bar and nicer things, but people are leaving to go to Madonna’s. How do you get to Madonna’s? [My husband, David Burtka, and I] got to Madonna’s but certain people were going downstairs to hang out with actual Madonna. There’s always levels and VIP rooms that you’re not allowed to go in. It creates this weird sense of insecurity. … Where’s the all-access pass to Hollywood?”

Jay-Z to Perform at Grammys With DJ Khaled 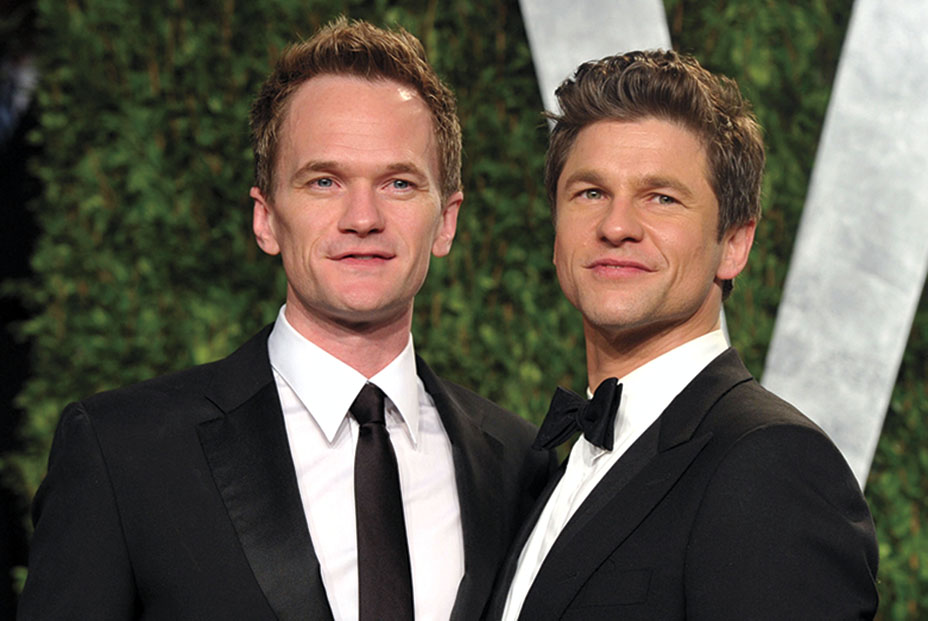 If such a thing existed, it would come in handy Feb. 24 for Jay-Z and Beyoncé’s top-secret post-Oscars soiree, expected to go down — as the couple’s inaugural “Gold Party” did in 2018 — inside the Chateau Marmont’s parking garage. Like Madonna’s annual post-show soiree at Guy Oseary’s house, now in its 12th year (but unlike Vanity Fair and the night’s other starry alternative, Elton John’s annual AIDS fundraiser), Jay and Bey’s bash is devoid of press, sponsors or selfie seekers — a boon for stars after a grueling awards season.

On 2018’s “Gold Party” guest list were Leonardo DiCaprio, Drake, Michael B. Jordan, Kobe Bryant, Mindy Kaling, Tracee Ellis Ross and Stevie Wonder — all of whom were made their way over to the Chateau after partying in the 90210 with Vanity Fair, proving that the party still brings the heat. Expect best picture nominee Black Panther stars like Jordan to make the scene with Jay and Bey this year alongside chef Daniel Humm of Eleven Madison Park, who’s back to oversee the menu, sources confirm (2018 offerings included caviar by the gallon, truffle quesadillas, chicken and waffles, and magnums of Jay-Z’s Armand de Brignac champagne). 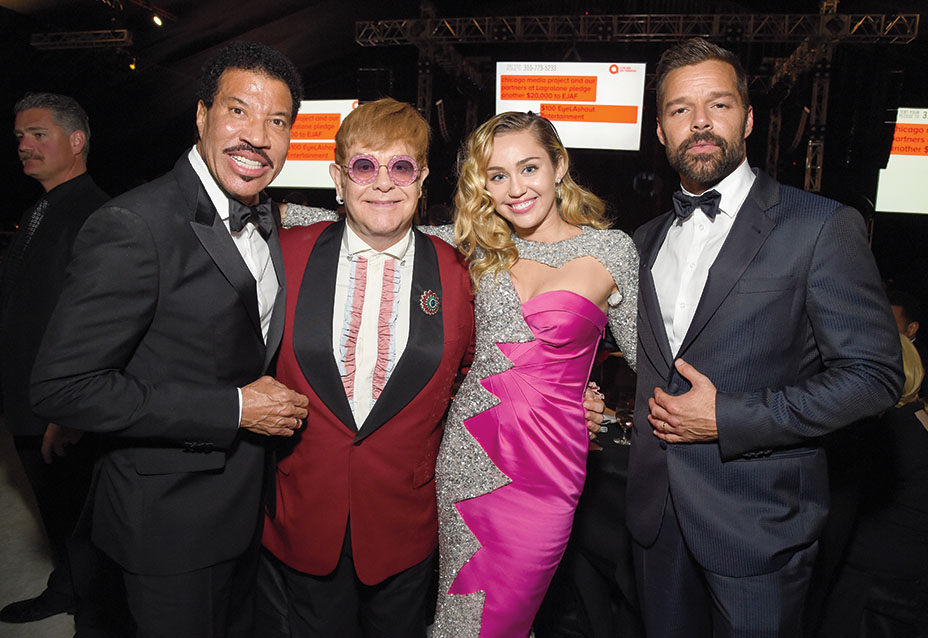 According to one awards season vet, the night’s ideal path goes like this: “Actually attending” the Oscars because it’s where everyone wants to be, whether you’re in the business or not; hitting the Governors Ball “if you’re lucky enough to get a ticket” (the Dolby seats 3,400 guests but only 1,500 make it to the official afterparty); then going to Vanity Fair, which “is still a great party”; and ending the night at Madonna’s or Jay and Bey’s — “but good luck with that” if you’re not famous and/or famous with an Oscar. The next-best ending: one of the studio afterparties if that studio wins best picture. Fox will celebrate The Favourite and Bohemian Rhapsody at Hollywood Athletic Club; Warner Bros. will fete A Star Is Born at new membership club San Vicente Bungalows; and Netflix is said to be planning an event for Roma. 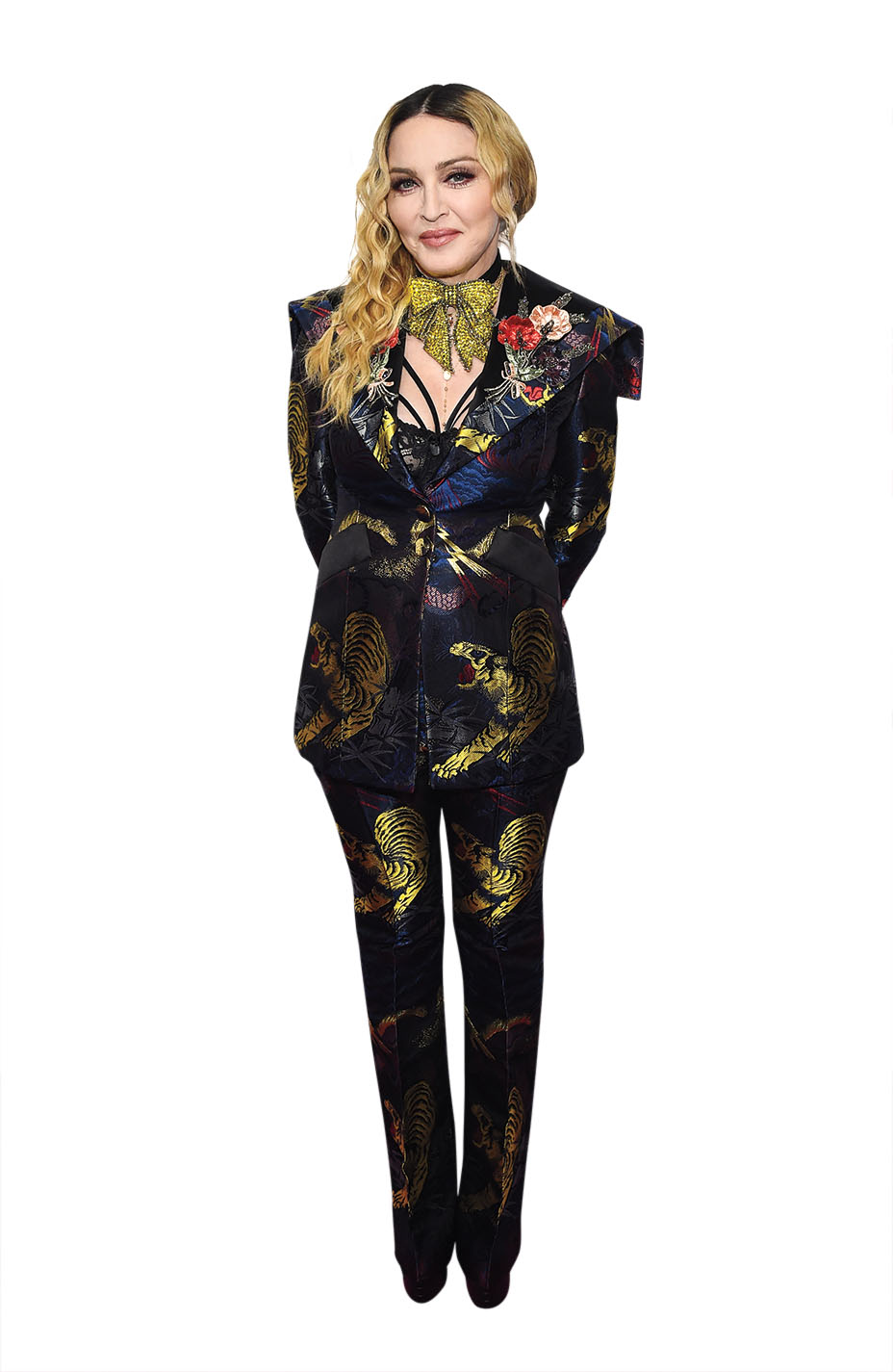 Still, the party most insiders can’t stop buzzing about is the “Gold Party” which helps to diversify the party landscape, complementing Hollywood’s ongoing conversation about inclusion. “I’ve noticed” the phenomenon, says Oscar-winning filmmaker Barry Jenkins, “but it’s not just for the sake of diversity. It’s about people making dope work. Black Panther made a bajillion dollars and it’s got to be celebrated.” As for celebrating with Jay and Bey, Oscar presenter Brian Tyree Henry “will go with whistles and bells on,” he says, joking that “my whole life is just to touch the hem of Beyoncé’s garment. Beyoncé, invite me to a potluck — anything.” 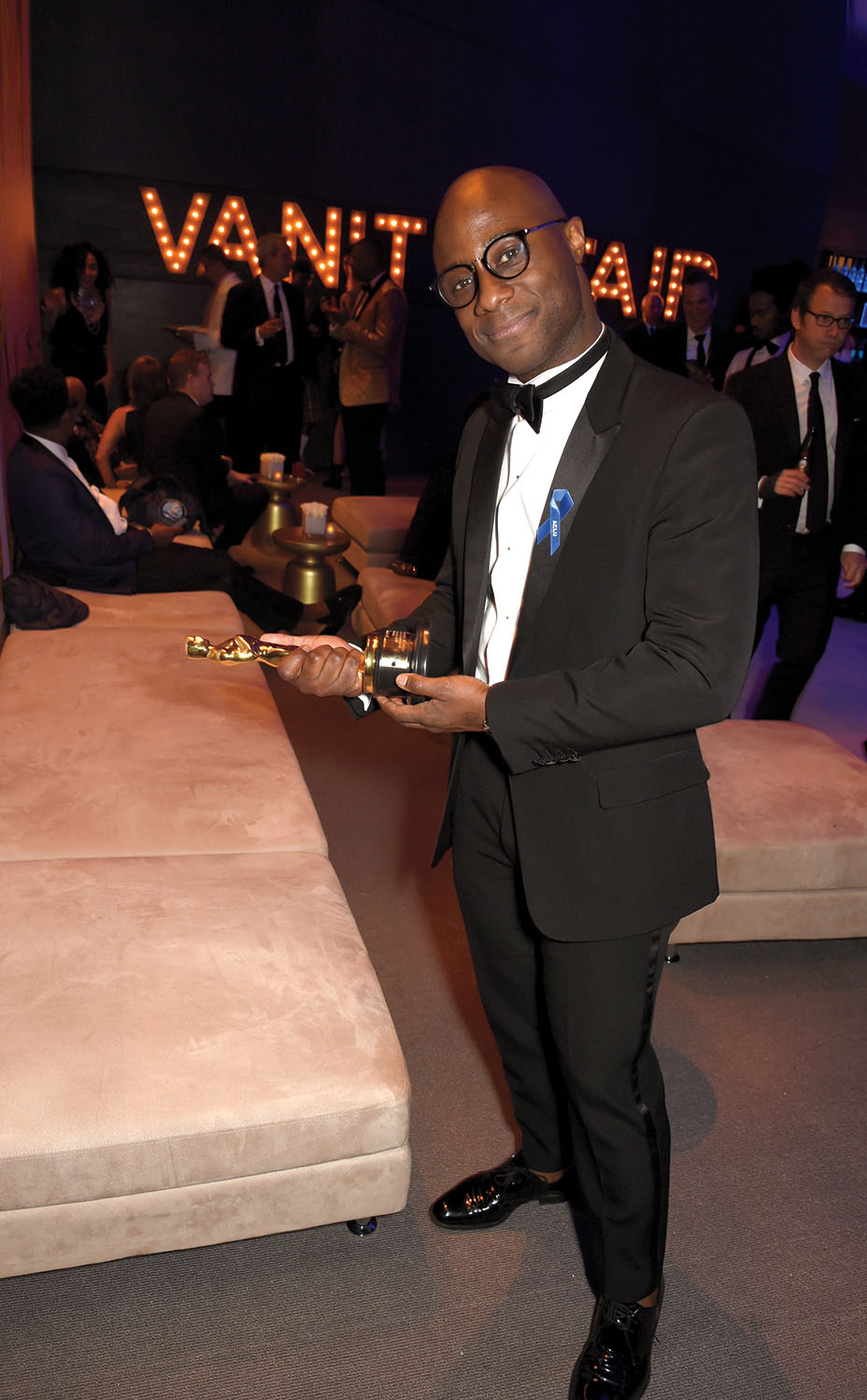