The Monterey Five hit the red carpet for the season two premiere of HBO’s Big Little Lies on Wednesday, sporting several sheer and embellished looks in a mainly black color palette, mimicking the dark mood of the coastal drama. 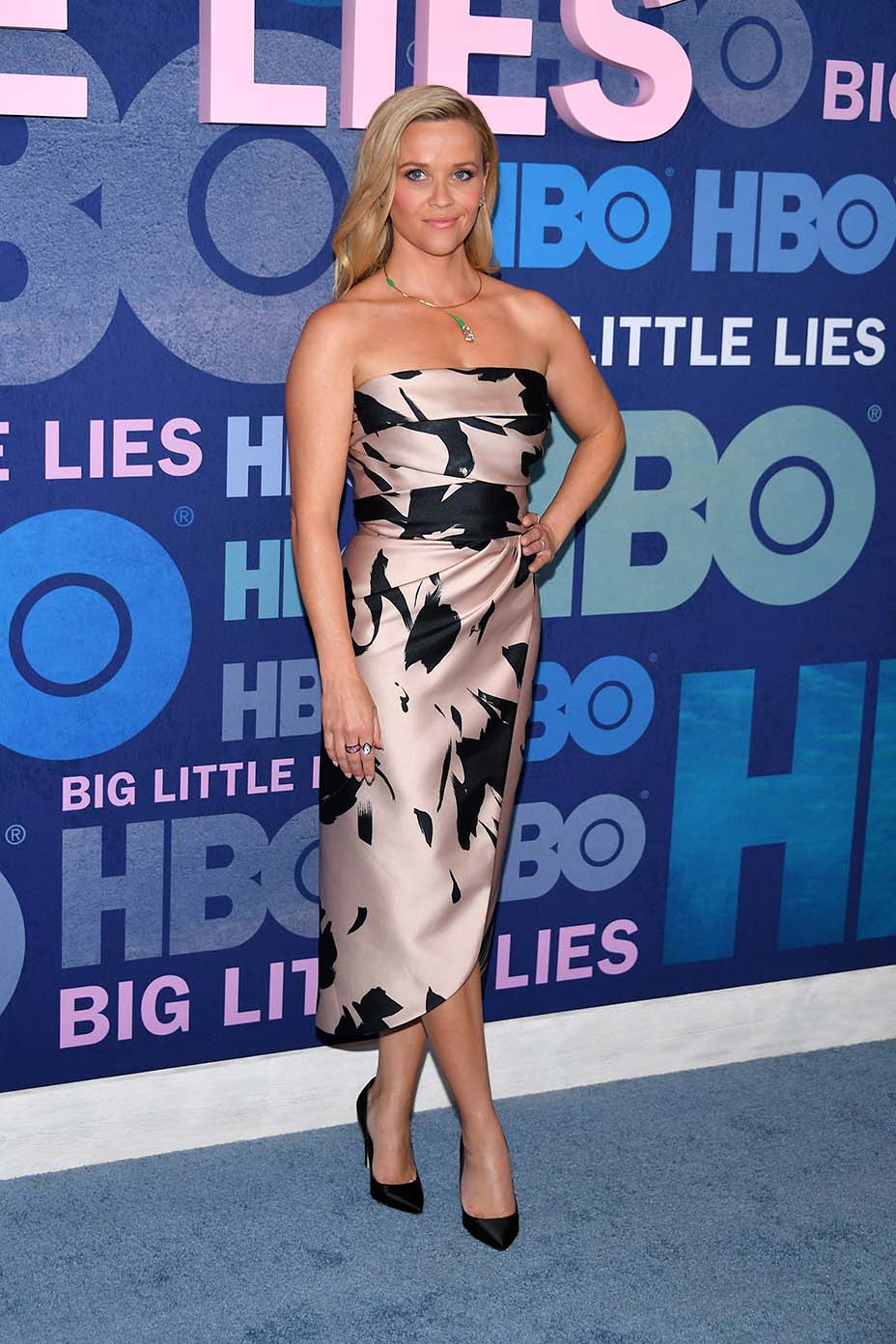 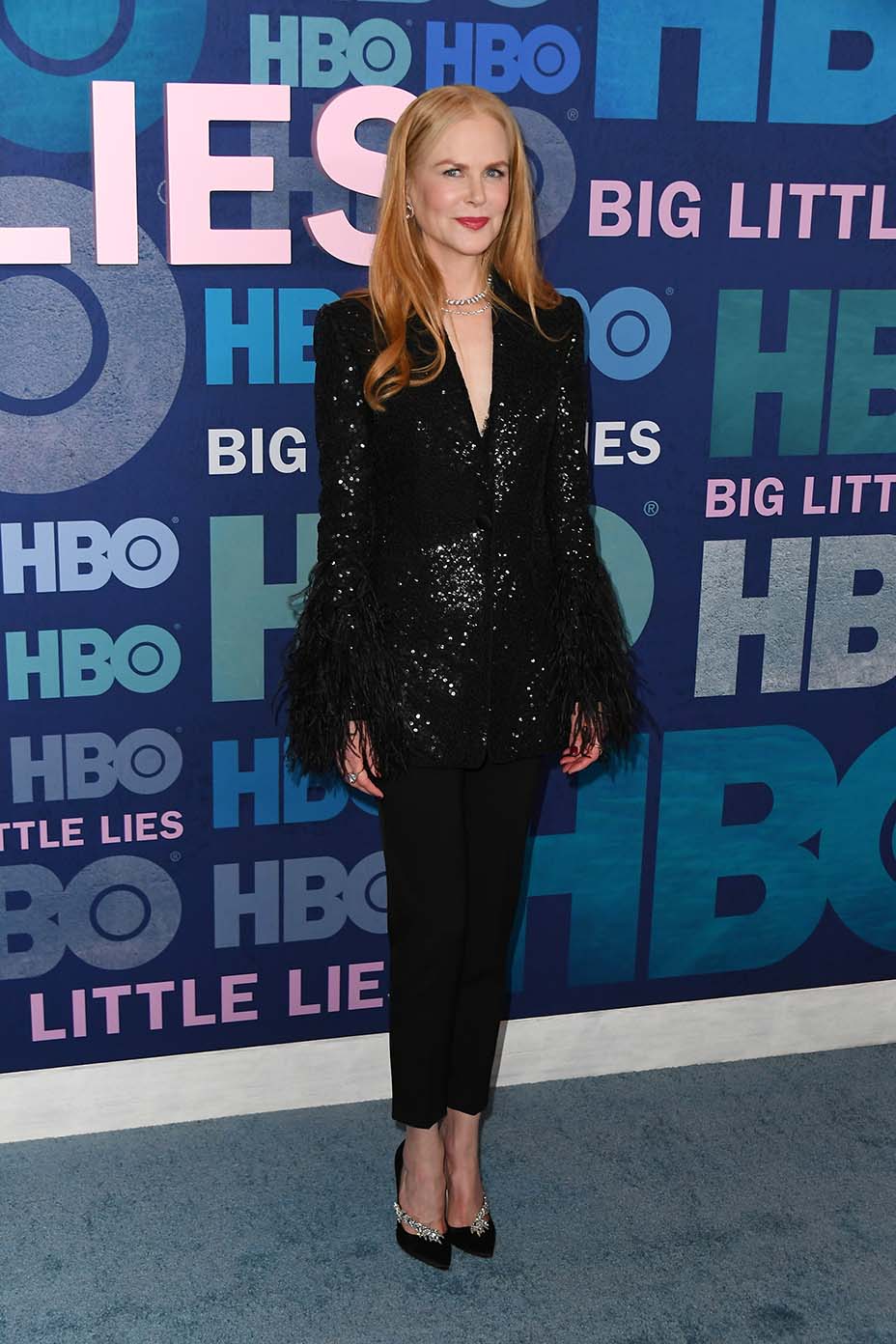 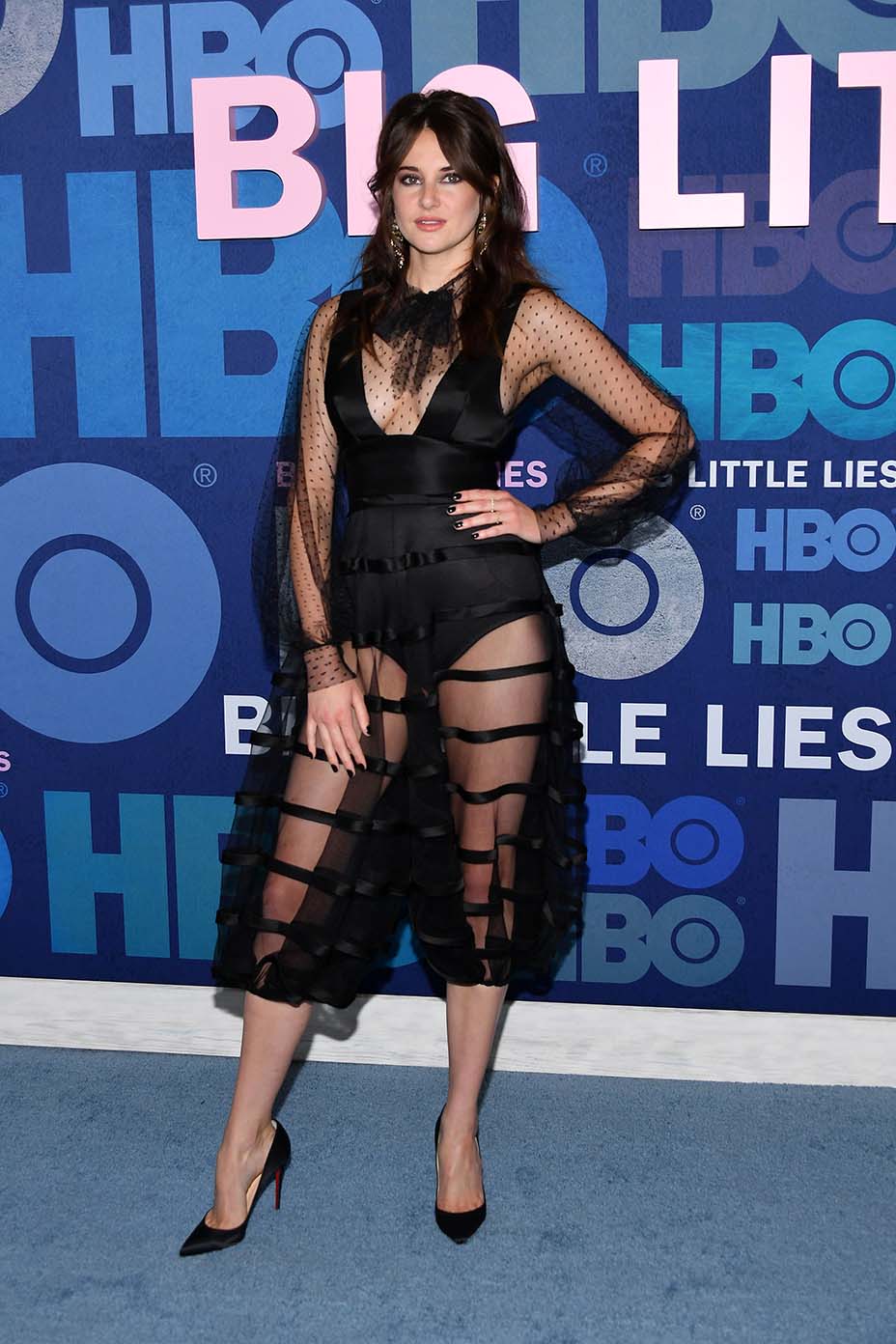 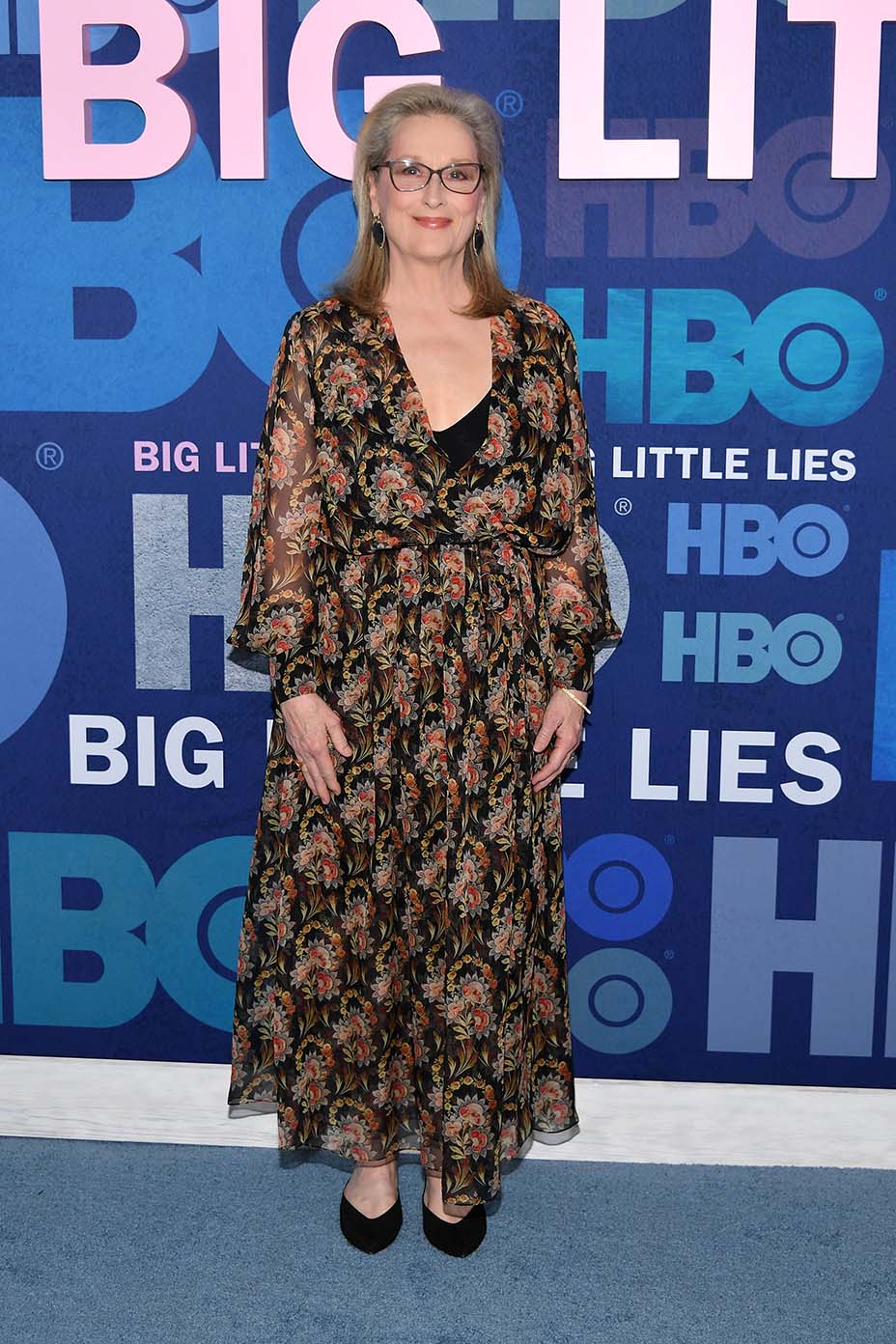 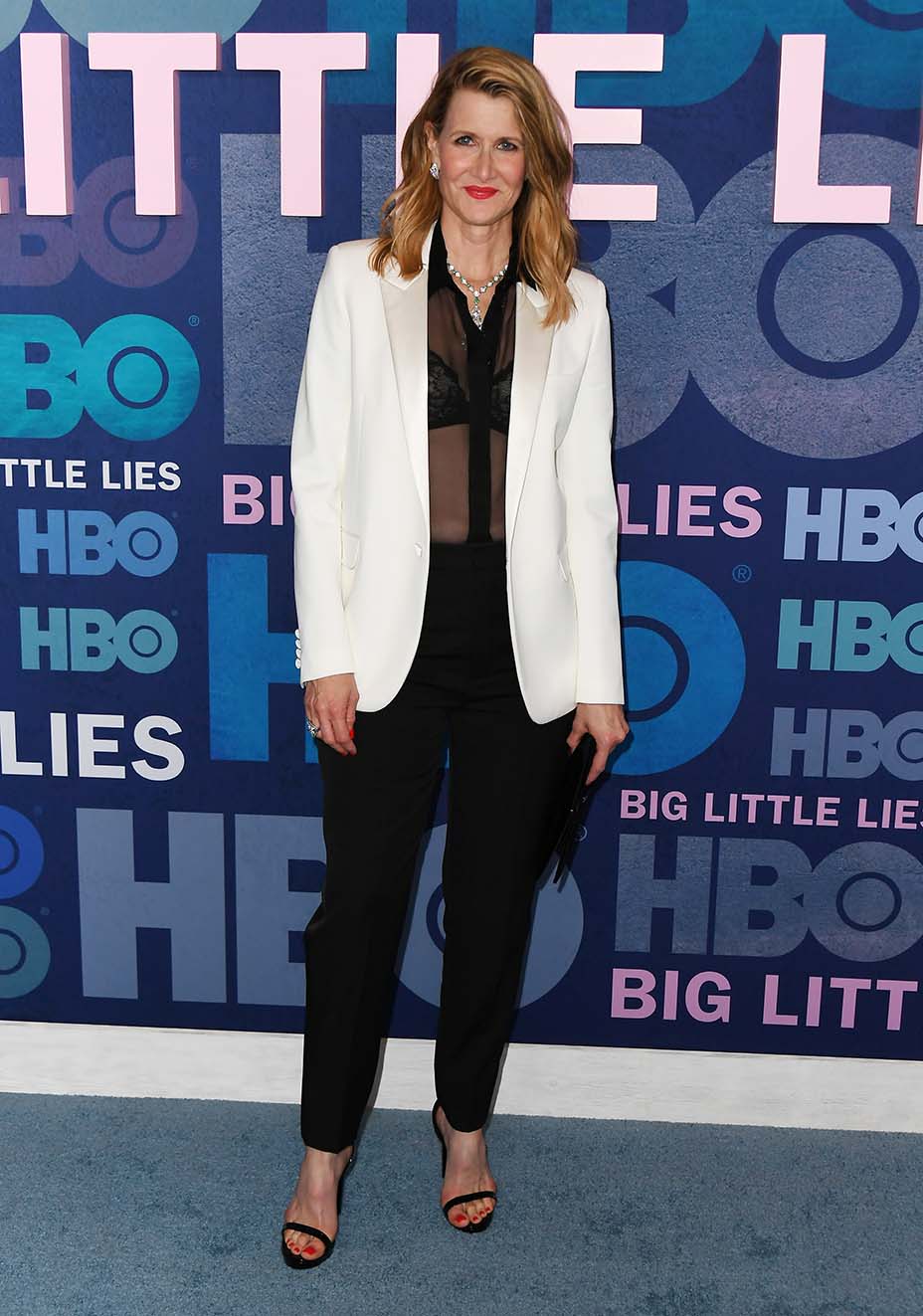 Kravitz completed the star-studded red carpet with a studded minidress by YSL (with ribbon detailing), strappy heels and YSL makeup by Nina Park. 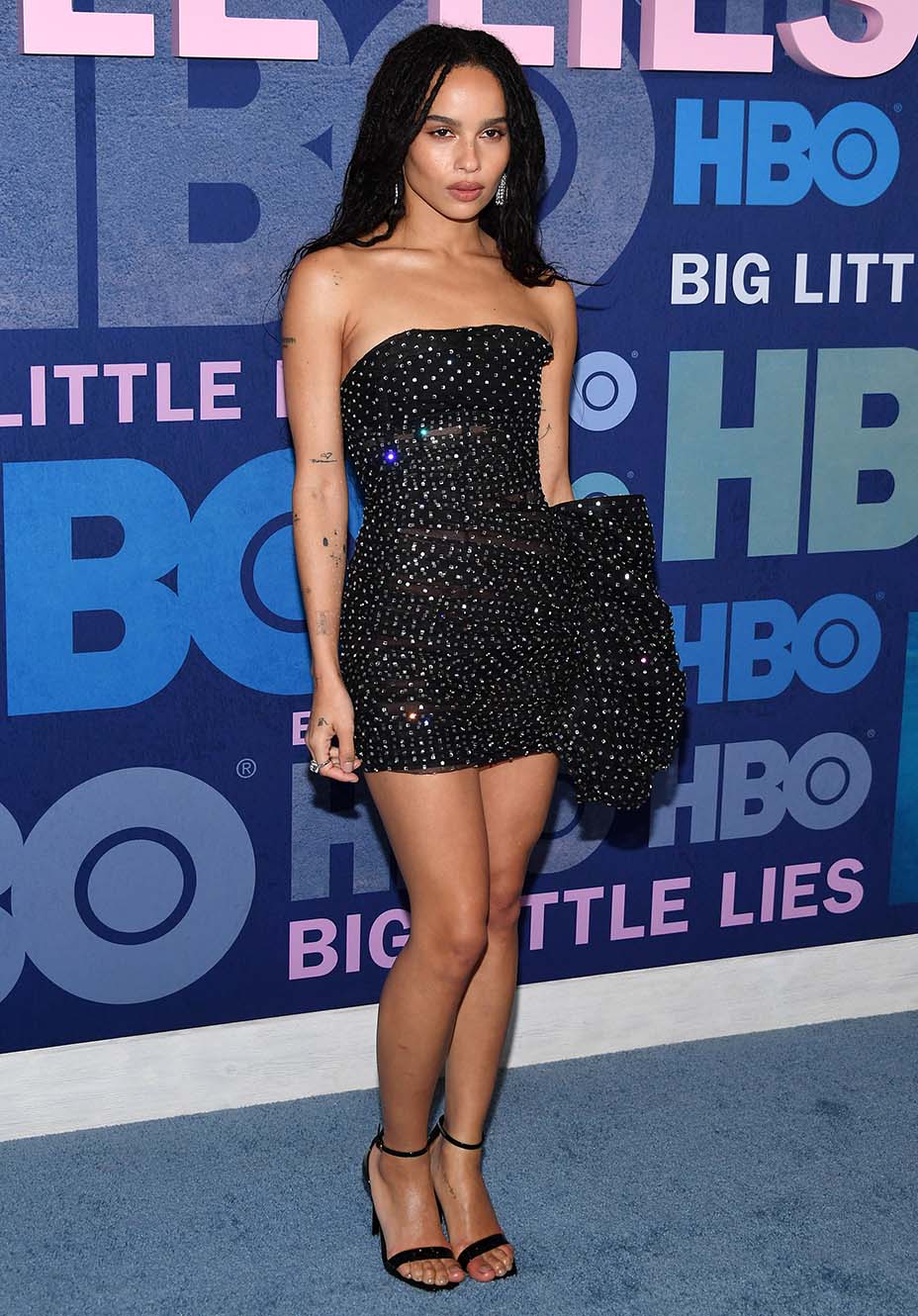 Playing Madeline’s daughter Abigail, Newton went full Dior at the season two premiere in a sea-foam striped embroidered couture dress, sparkling statement choker and Dior makeup. “We wanted to keep her makeup super-fresh and summery so we opted for a peachy look,” said makeup artist Emily Cheng in a statement. She applied the Dior Lip Tattoo in natural peach ($30). 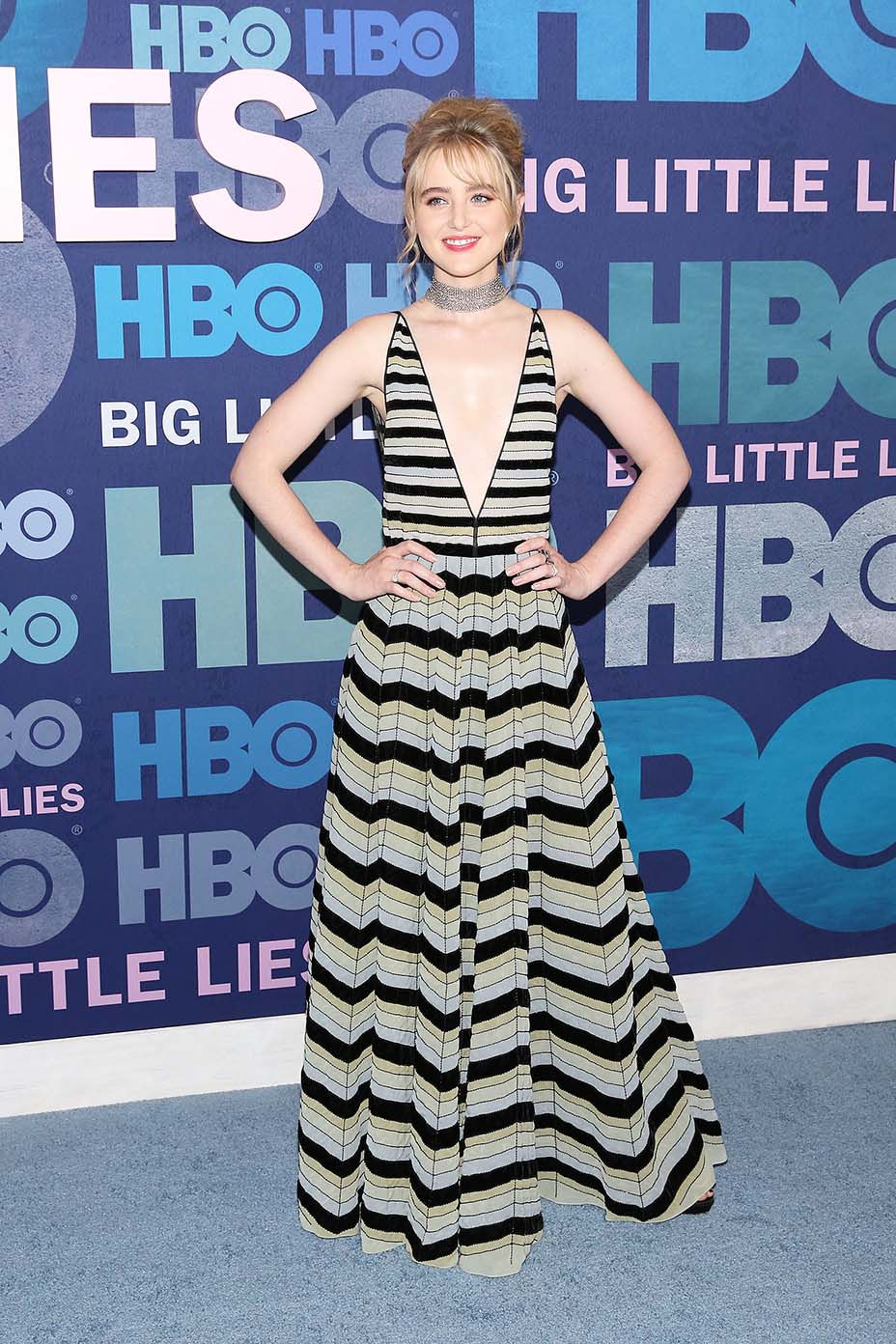