I took the Oscars very seriously as a child. When I was 14, a special was released on VHS called Oscar’s Greatest Moments Volume 1. To this day, I am still waiting for Volume 2. It was a documentary with all of these clips from the Oscars and the red carpet. My friends and I played that VHS until we wore it out.

I loved all awards shows growing up, but of course, the Oscars was the biggest one. At my peak entertainment obsession as a kid, there was no internet. There were no iPhones. This was even before you had a computer in your house. I grew up in New York, so I had a lot of access to all kinds of movies, and I would handwrite reviews of them on loose-leaf paper. I’d give them all star ratings, like two stars, three stars, four stars, whatever it was. I would annotate them throughout the year with magic markers, writing out my predictions and all the categories, like, who should win, who will win. I mean, I was insane. I was insane. There was a year or two when I put on a suit to watch the Oscars in my living room.

I had a good friend, Dustin, who lived down the block from me. His mom was driving us to school the day after the 1991 Oscars, when Madonna sang “Sooner or Later” in the white dress and had gone with Michael Jackson. The combination of Madonna and the Oscars — obviously huge for me. I remember Dustin’s mom saying she listened to Howard Stern that morning and they were making fun of her performance. I was livid in the car. Though I love Howard Stern, too, I was very angry about it. 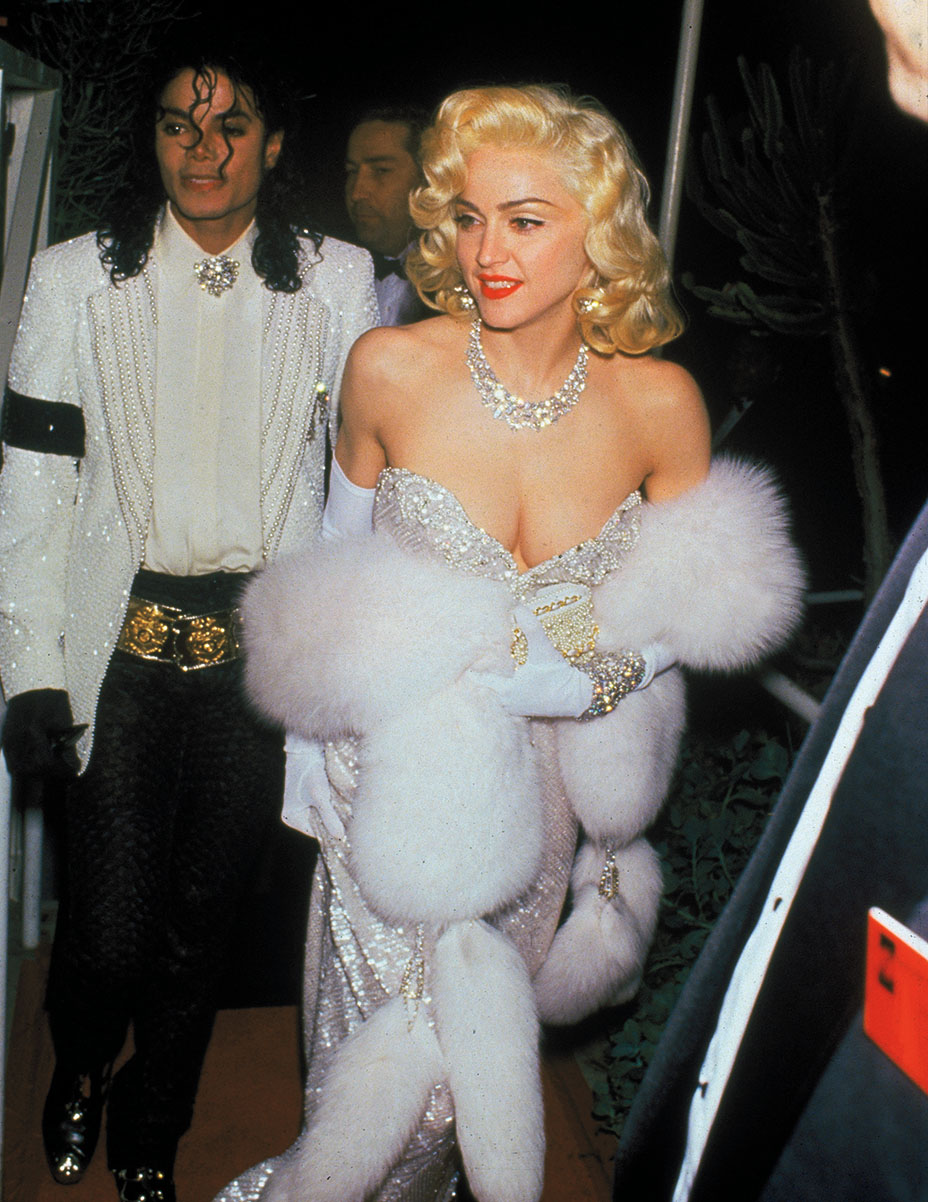 I have a vivid memory of my dad walking me to school when I was 9 on the morning of the Oscars, which was usually a Monday, and I was just so excited that I could not focus on anything else. I could not focus on school. I imagine that’s what kids feel on Christmas when they wake up to, like, open up gifts under a tree. Being Jewish I never had that experience.

I find the best original song category bizarre. It harkens back to when there were 50 movie musicals a year. But now you have Sting getting nominated for, like, a song from a documentary no one’s ever heard. I feel like there were 10 years in a row when Natalie Cole had to sing other people’s songs on the Oscars. If Celine Dion didn’t want to sing that night, Natalie Cole sang it. If Streisand didn’t want to sing from The Mirror Has Two Faces, just get Natalie Cole on the horn. She’s always available.

I remember in 1984, Streisand had two or three songs nominated in song category from Yentl, but she did not want to sing them live on the show. Probably because she was offended because Yentl didn’t get any major nominations that year. And do you know who sang them? Donna Summer. Donna Summer, whom I love, but Donna Summer is on the Oscars singing “Papa Can You Hear Me?”

In college, I would get together with my friends and I was a theater major, so we were all very into the Oscars. After that, just as struggling actors in New York, we would also get together. But then Twitter came along and changed everything, because that became such a big part of the whole award show experience. And now I’m sort of part of the industry, too, so that adds a different element to it. All I wanted to do as a kid was go to the post-Oscar parties I was seeing on Entertainment Tonight. The first time I went to the Vanity Fair Oscar party a few years ago, I just remember thinking, “Man, if you had told me when I was 12 years old I was going to be at this party, my head would have exploded.”

I think the Oscars still work on two levels. Superficially speaking, they provide a great three and a half hours of pure escapism, particularly needed in our current climate. On another level, although we can argue about whether it even makes sense to have creative works of art compete against each other, I do think the Oscars provide a very large and unique platform to elevate and promote smaller films, particularly films about more marginalized members of society, like Moonlight, which deserve to be seen and celebrated by millions of people around the world. You can’t deny that the Oscars provide that platform — and that’s pretty great.