Bingo Love, the Image Comics title created by Tee Franklin, was a hit even before it was released. The queer romance title had gone back to print weeks before the first printing had hit shelves — and remains one of the most talked-about releases from the publisher this year. Even as Franklin prepares to release her next project, she’s working on a return for Hazel and Mari in two new Bingo Love releases.

First up is November’s Bingo Love, Vol 1: Jackpot Edition, which represents the original release by Franklin and Jenn St-Onge, alongside 50 pages of additional material from Marguerite Bennett, Beverly Johnson, Shawn Pryor, Paulina Ganucheau, Gail Simone, Sara Alfageeh and Ariela Kristantina. To be released simultaneously in both hardcover and softcover formats — for $19.99 and $14.99, respectively — the 136-page collection will also feature an afterword by novelist and comic book writer Gabby Rivera, along with a preview of the next volume in the series, Bingo Love Vol. 2: Dear Diary.

That release will follow in February 2020. Again written by Franklin, with art by Johnson — who also provides the cover — the 128-page graphic novel sees Mari’s granddaughter discover diaries her grandmother had written throughout her life, sharing stories of her life not only as a married woman to Hazel, but of life before that as a preacher’s wife raising five children.

Bingo Love Vol. 2: Dear Diary will be released as a softcover graphic novel on Feb. 12, 2020, for $16.99; the Jackpot Edition of the first volume on Nov. 7 this year. From that release, Heat Vision can share “Honeymoon,” a story by Bennett and Johnson. 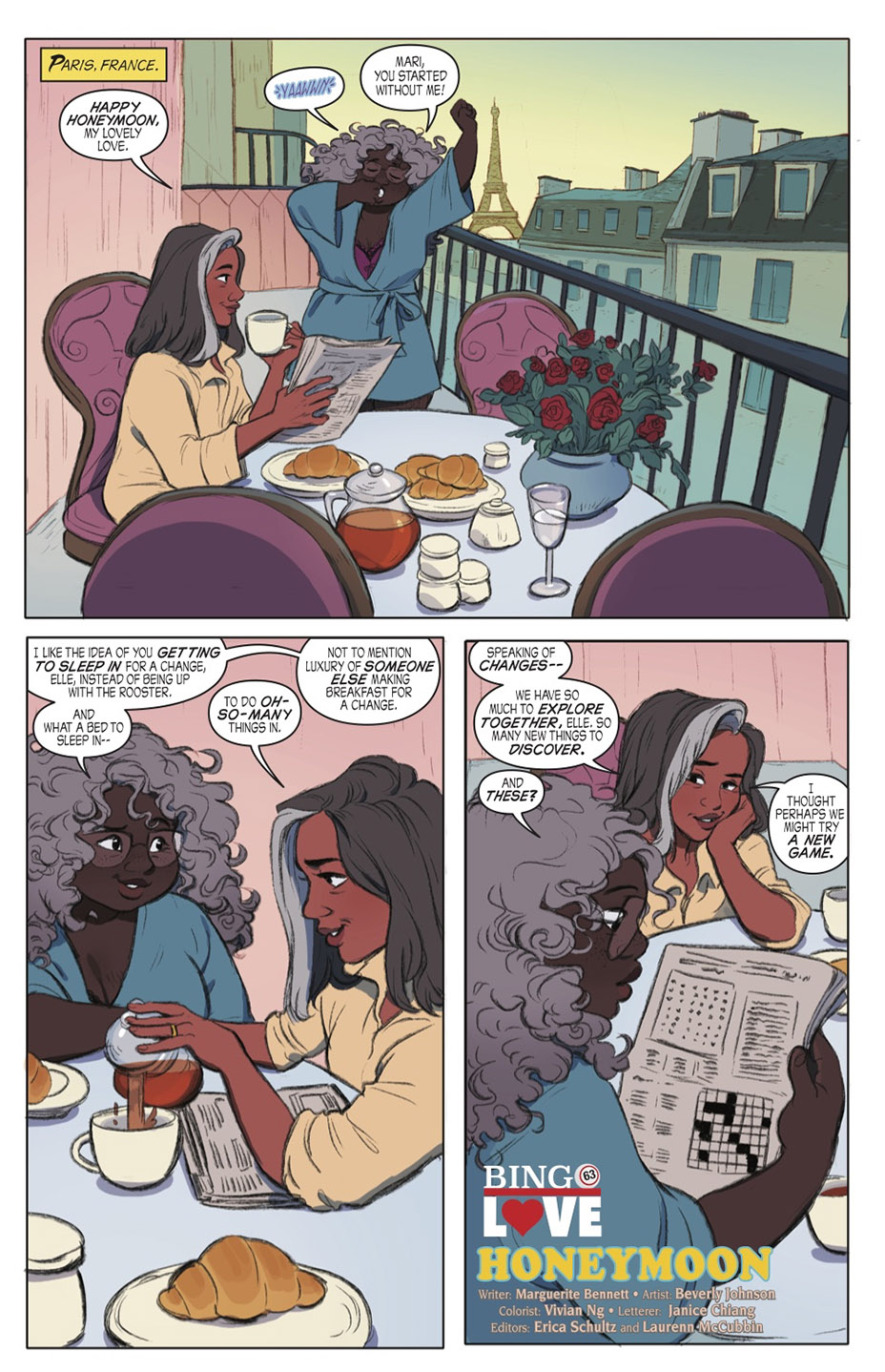 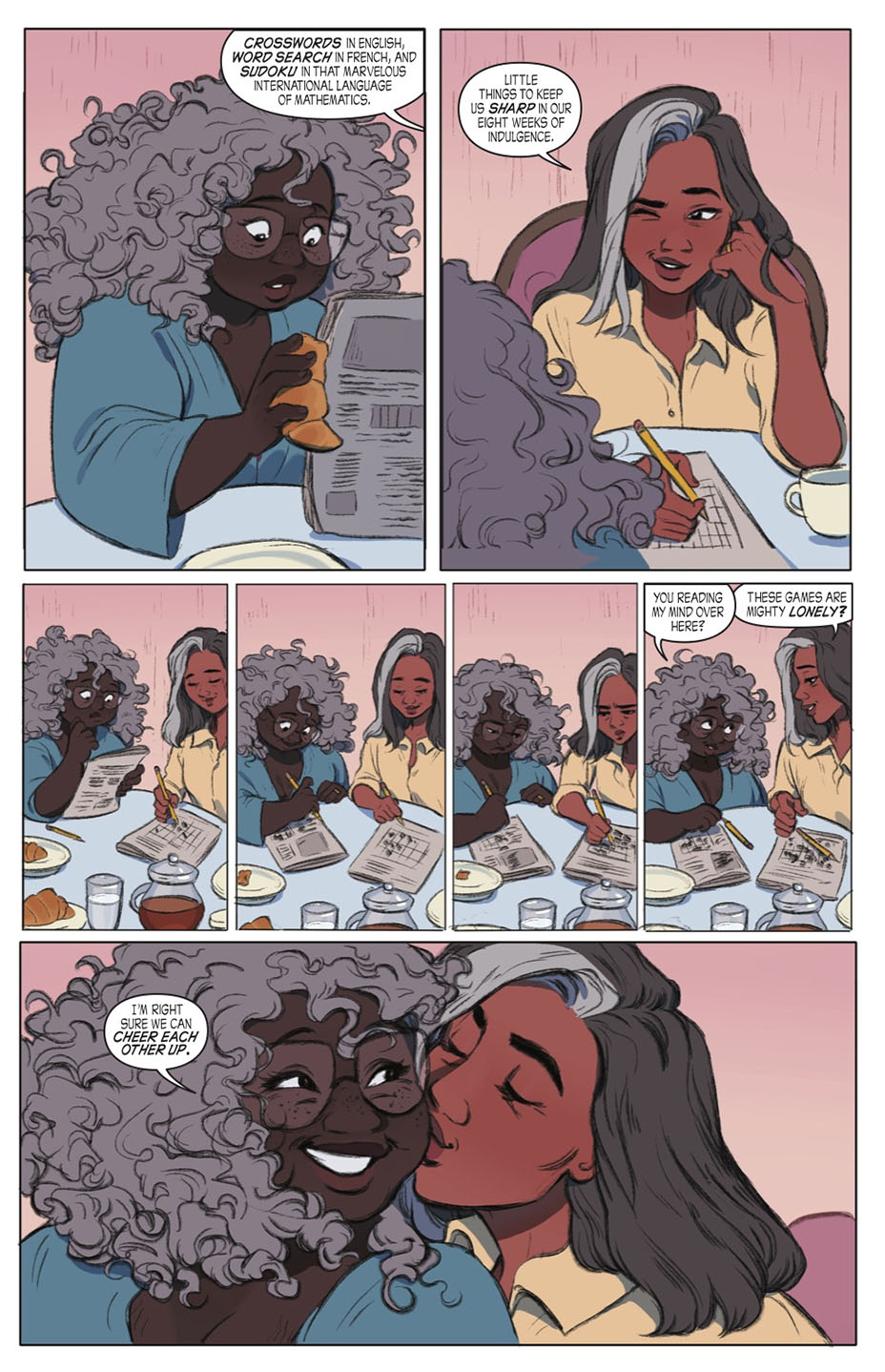 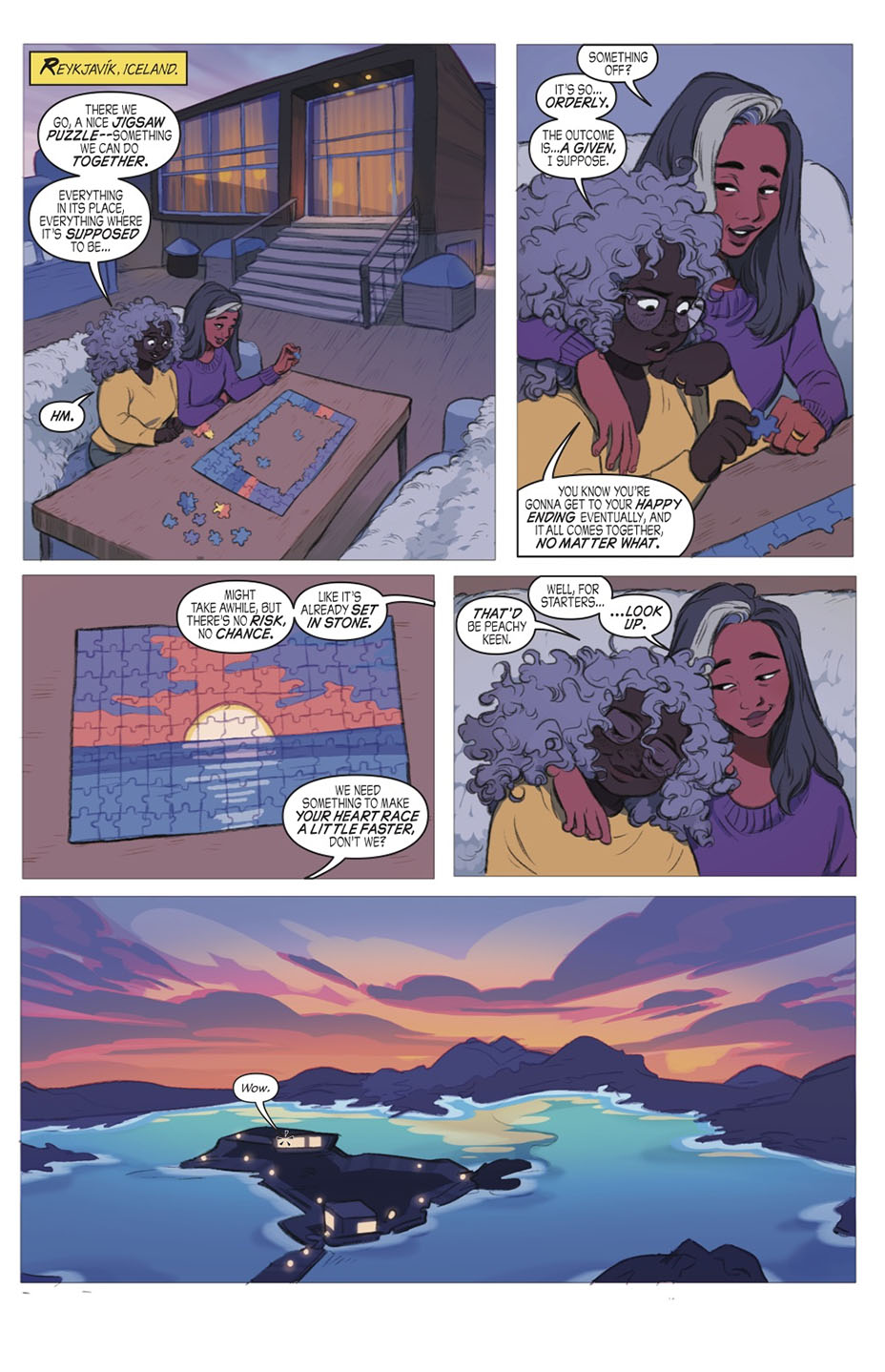 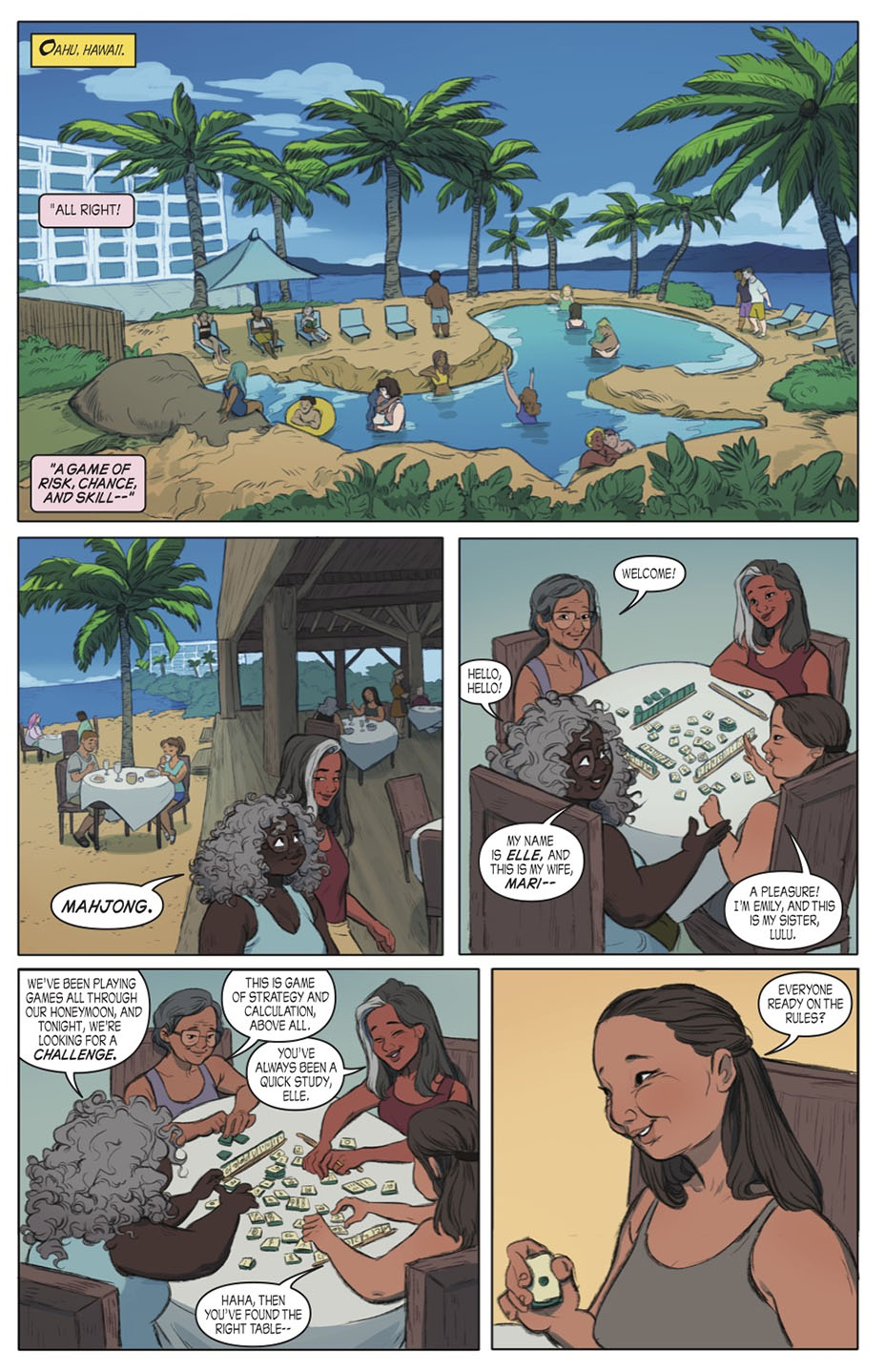 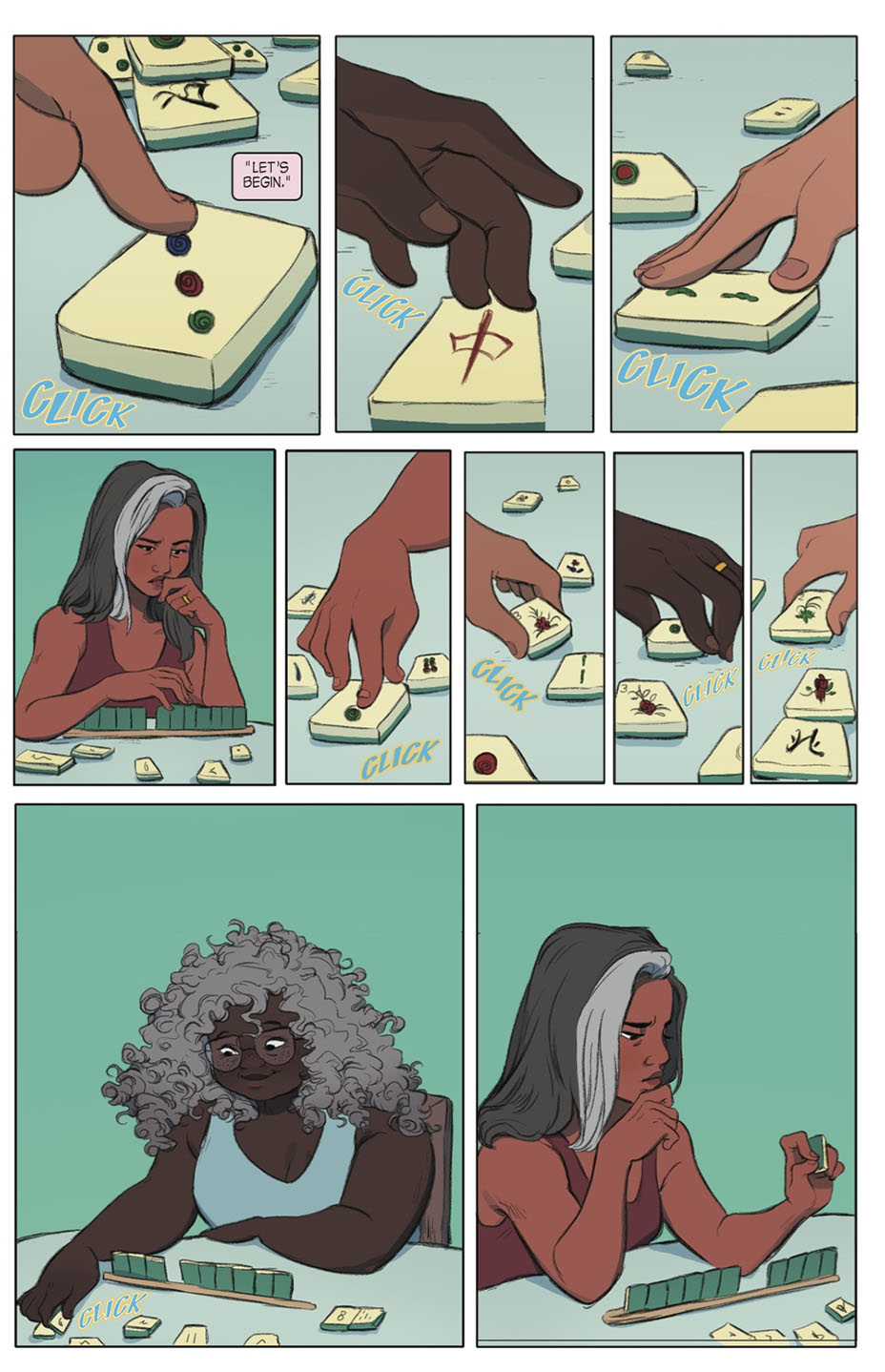 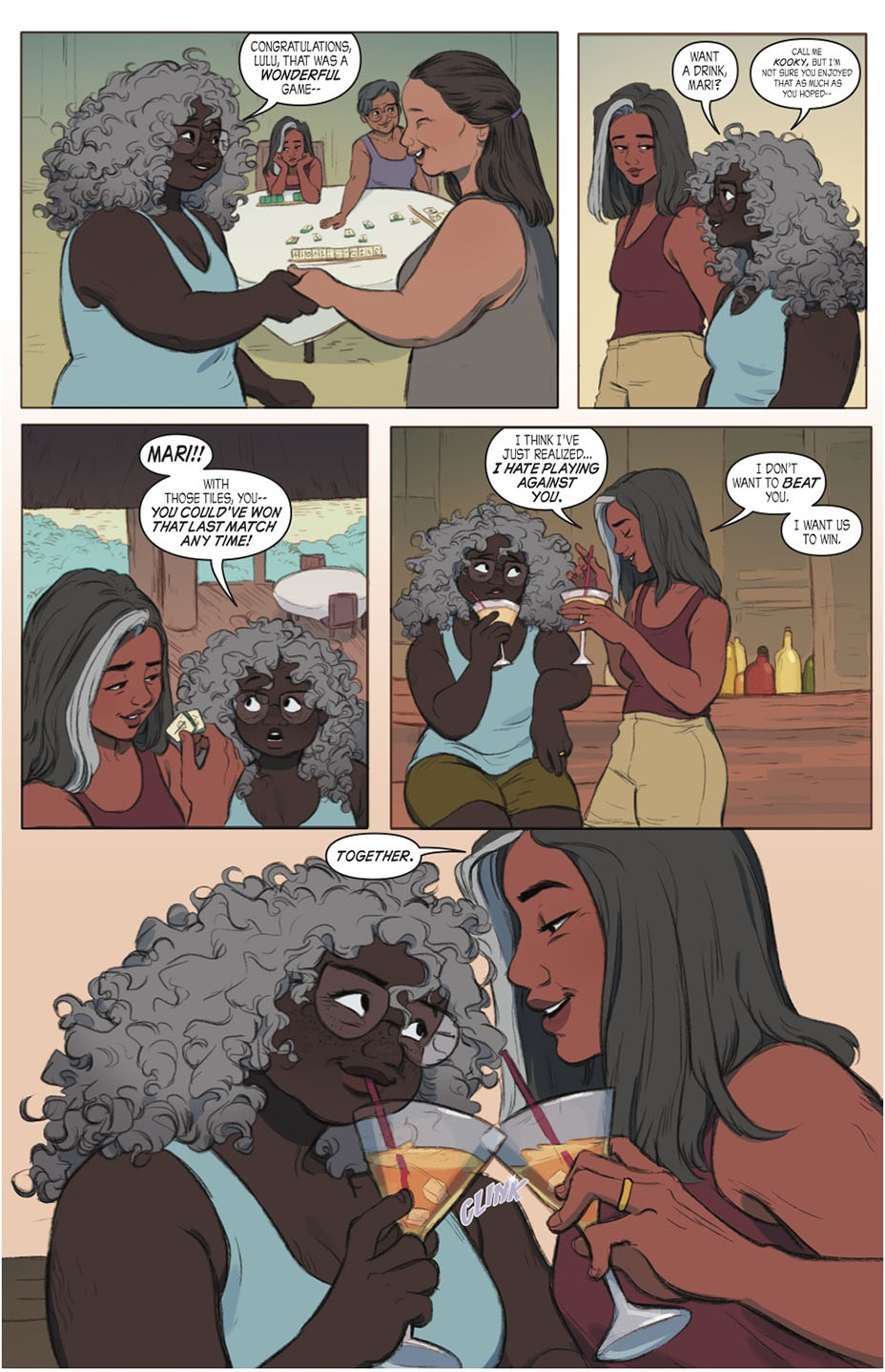 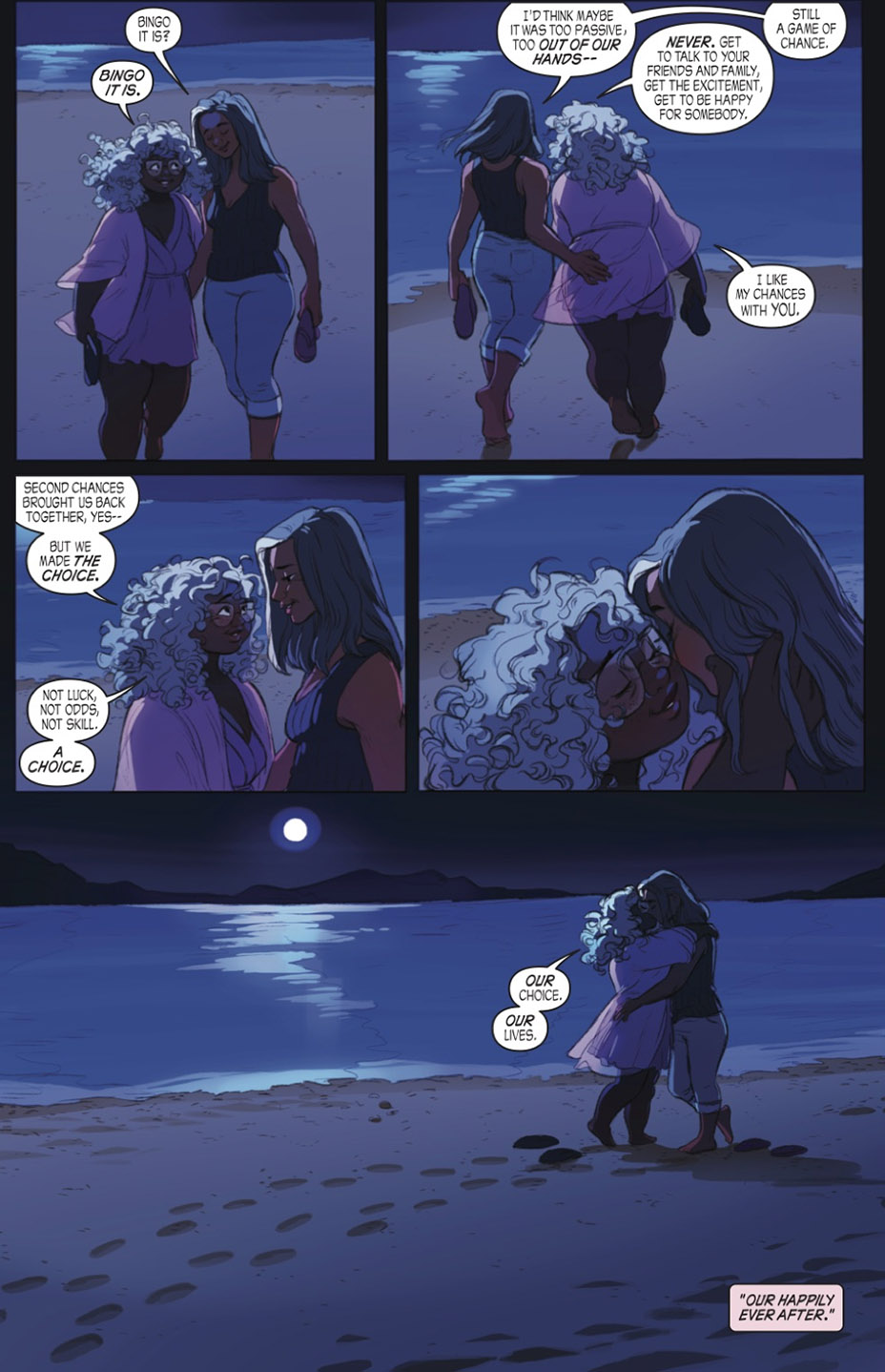 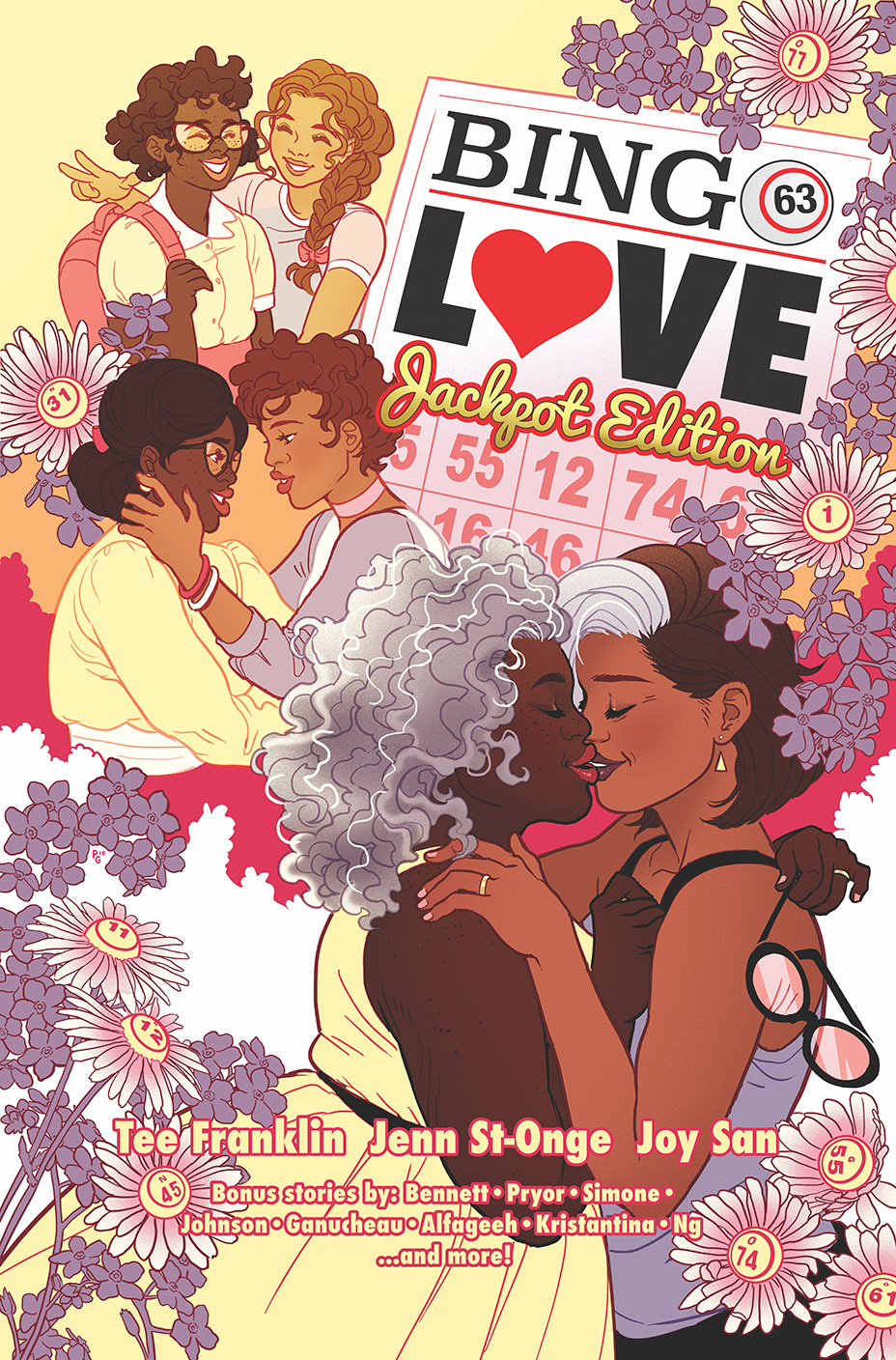