The two creators take over from Nnedi Okorafor and Andre Lima Araujo with the third issue of the series (the original pair will return for the series’ final two issues to close out their storyline). The issues from Covington and DelPennio launch a new story in which T’Challa, the ruler of Wakanda and eponymous Black Panther, has to deal with a monster tearing through the country while also struggling to help the nation rebound from political strife. Can he do it? Well, you can check out a preview below and see if that offers any clues.

Black Panther: Long Live the King is a ComiXology Originals release from Marvel, released on a biweekly schedule by Marvel exclusively on Amazon’s ComiXology platform. It follows Thor vs. Hulk: Champions of the Universe and The Immortal Iron Fists as part of the ongoing partnership, with a new Avengers series to follow this March. 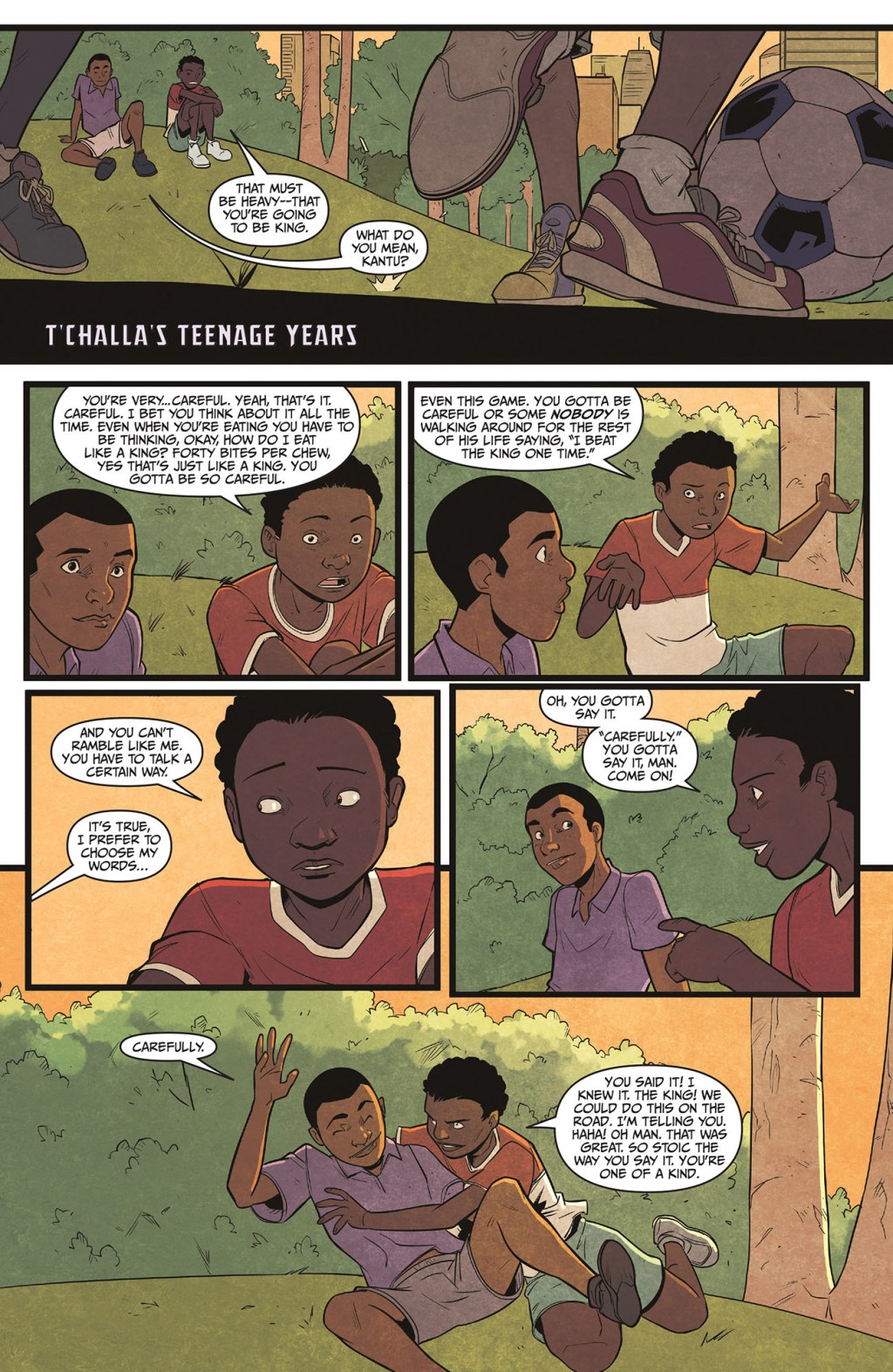 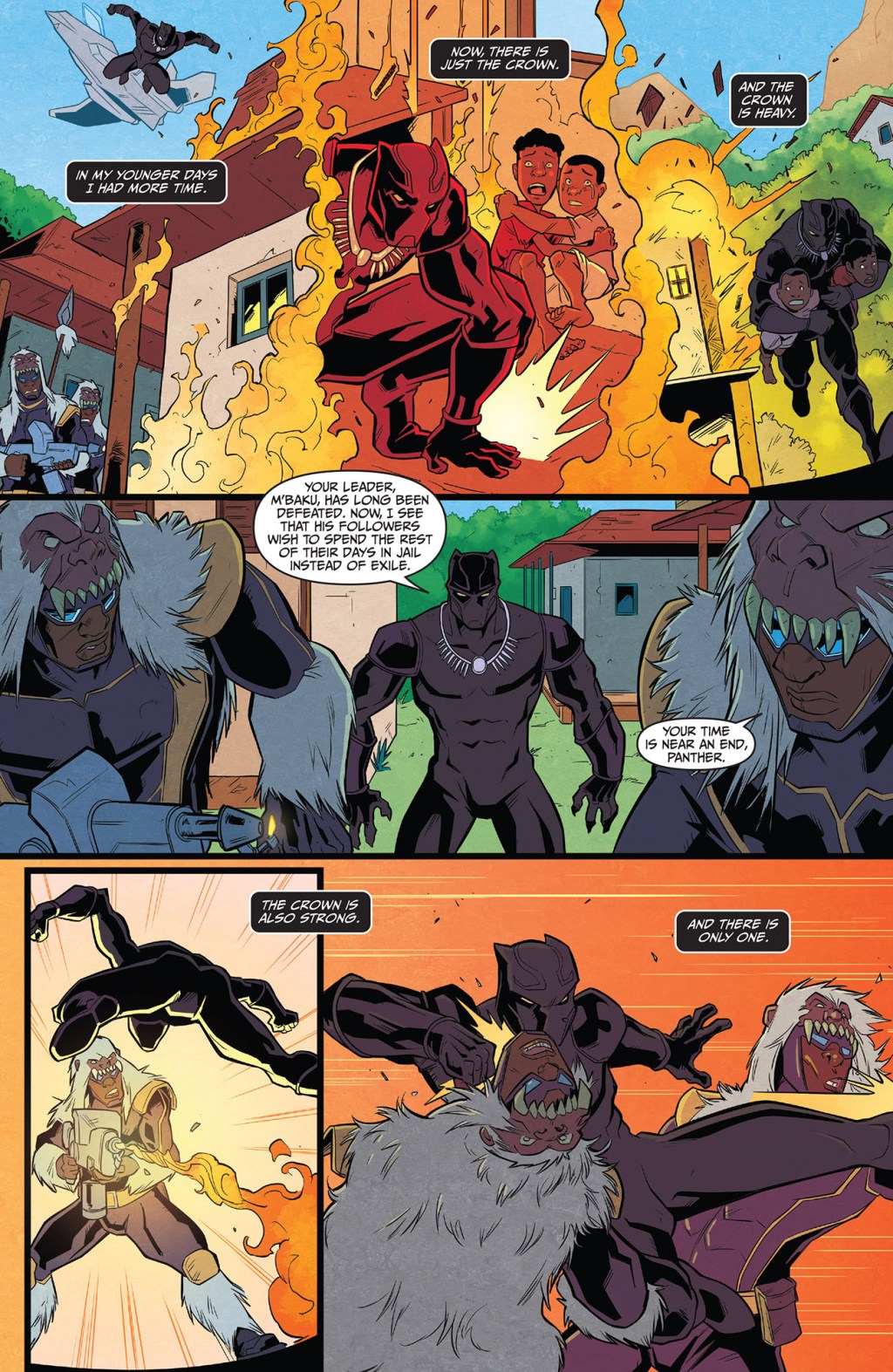 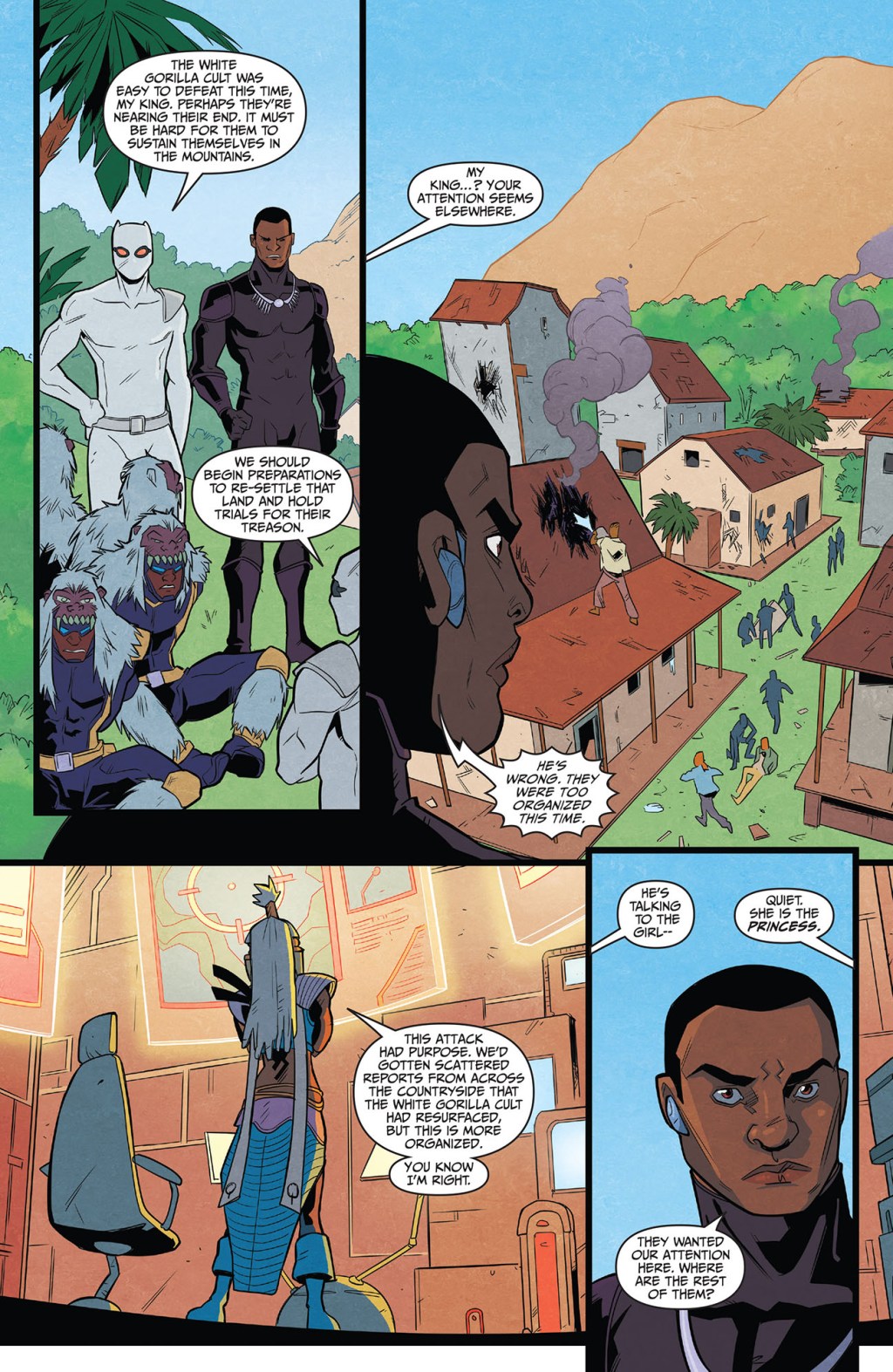 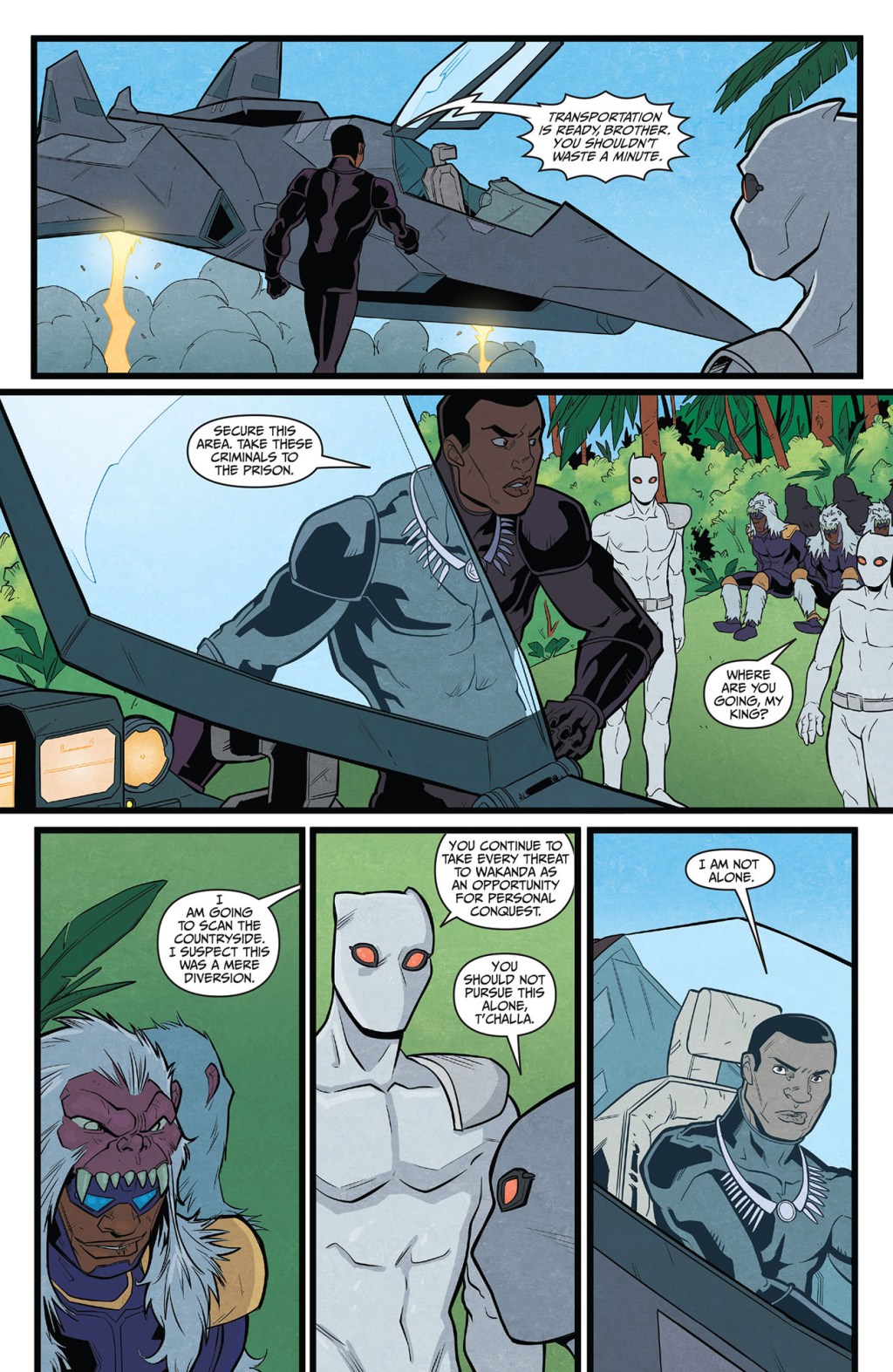 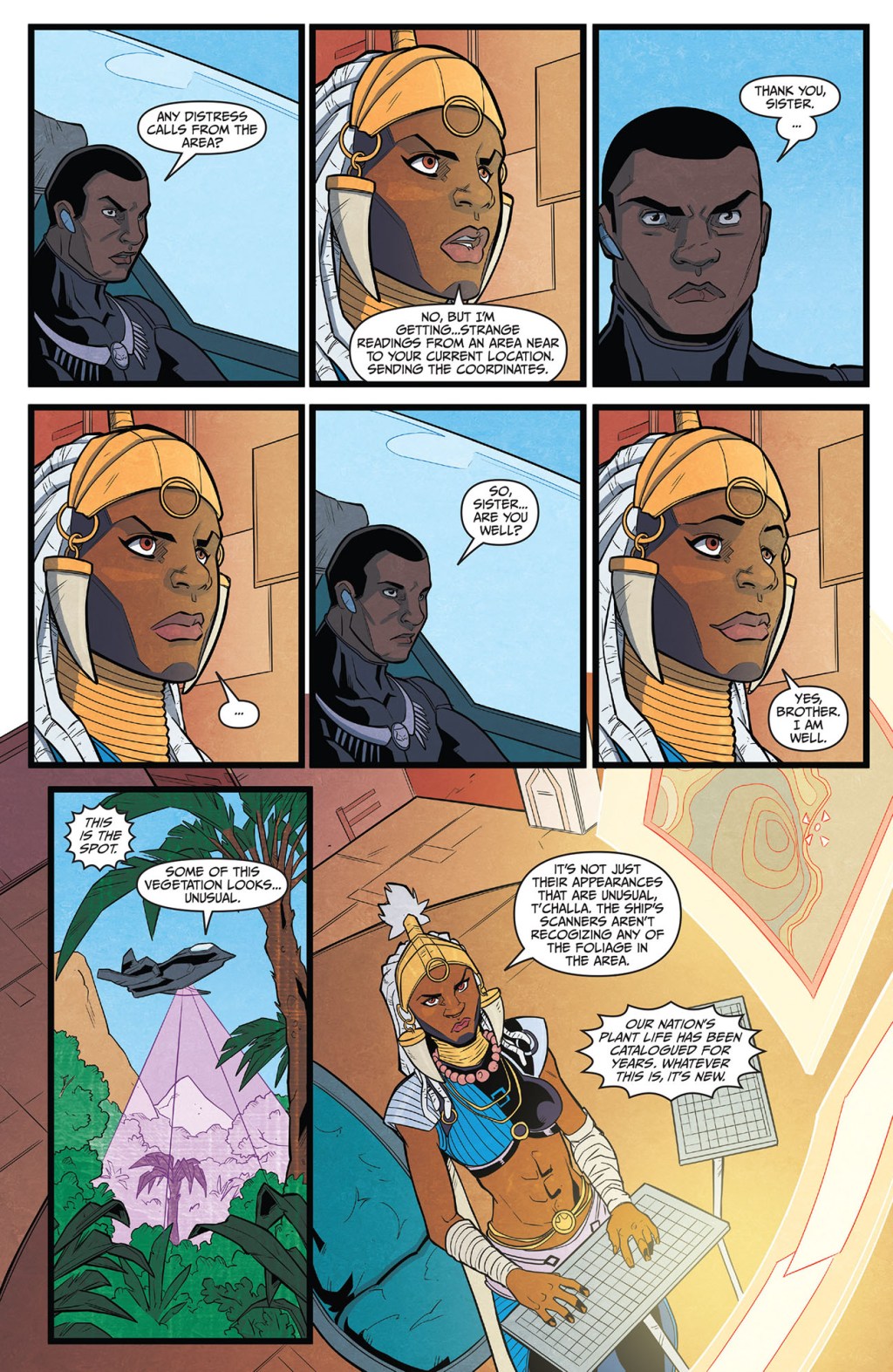