Top Chef always challenges its contestants to take some diner comfort food like mac ‘n’ cheese and create an elevated version that pays homage to the original. That’s what’s happening today with the blaxploitation films of the 1970s. Originally, these films — such as Sweet Sweetback’s Baadasssss Song, Shaft, Super Fly, Trouble Man and Cleopatra Jones — were cheaply made action genre movies featuring well-dressed black protagonists with a badass attitude and kickass fighting skills. Both attitude and fists were aimed at the villainous rich white “honkies” and smarmy black “jive turkeys” who made their fortunes off the backs of the black community. It was an obvious metaphor for standing up to the systemic oppression of blacks. Recently, we’ve had a mini-revival of the classic blaxploitation genre with films such as Proud Mary, the remake of Super Fly and Son of Shaft, due in 2019.

Black Panther (Shaft by any other name) and Widows are the gourmet mashups of the blaxploitation and femmesploitation genres, attempting to elevate both to a literary realm without sacrificing the street-cred ingredients that made Shaft et al. viscerally exciting, culturally uplifting and politically relevant. Finally, the genre gets some art house love. 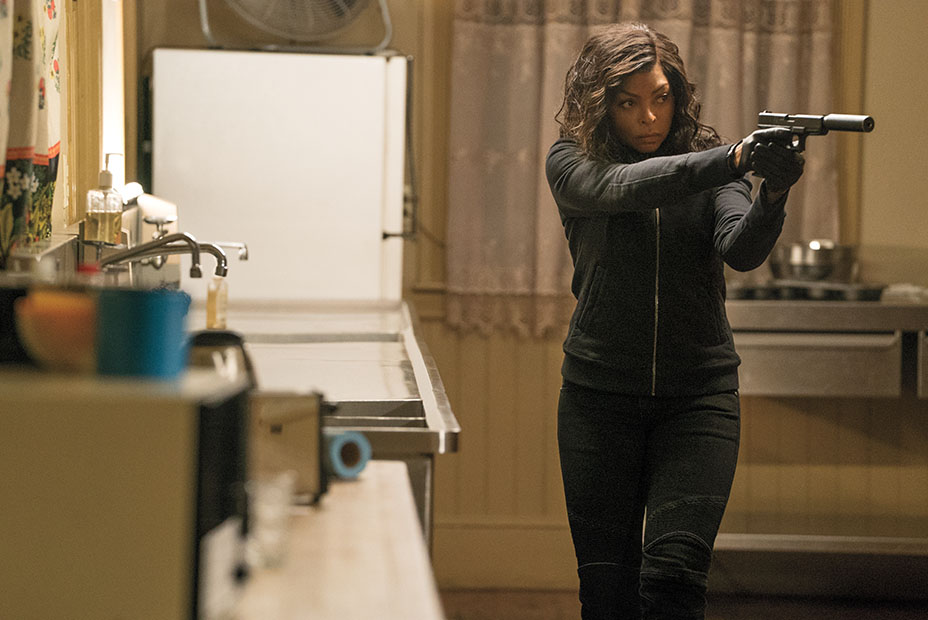 Blaxploitation films have always been the raised, gloved fist (and middle finger) of movie genres. In the ’60s, Sidney Poitier and Harry Belafonte carried the heavy burden of making blacks non-threatening to a skittish white America frightened by rising civil rights demands. And they did so brilliantly, with intelligence, grace and dignity. But as the civil rights battles in the streets and in the courts escalated, impatient and frustrated African-Americans looked for the kind of cinematic action heroes who defended the weak and risked everything to bring the kind of justice they knew they wouldn’t find in the racist American justice system. (As Richard Pryor joked in the ’70s: “You go [downtown] looking for justice, that’s just what you’ll find: just us.”) The black community remembered the 1955 acquittal by an all-white jury of the two men who had beaten and lynched 14-year-old Emmett Till in Mississippi, and then a year later in a magazine interview bragged about killing him. And the 1963 bombing of the 16th Street Baptist Church in Birmingham, Alabama, that killed four young girls and wounded 22 others. And the assassinations of Medgar Evers, Dr. Martin Luther King Jr. and dozens of others. Violence against black men, women, and children was a common occurrence, and not only couldn’t black people count on the police for protection but in some places, it was the police committing the violence. 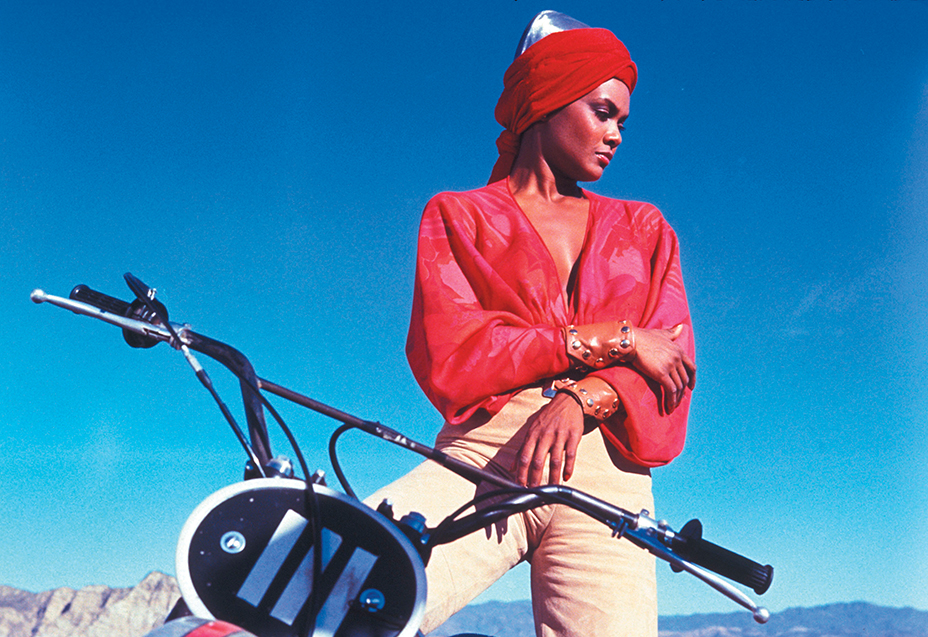 So, yeah, we were looking for a black savior to rise from the streets who took no crap from and showed no deference to anyone — white or black. When black people saw Shaft in 1971, they lit up when they heard the electrifying theme song unapologetically describe the private detective hero, John Shaft: “Who is the man that would risk his neck for his brother, man? … Who’s the cat that won’t cop out when there’s danger all about?” Black people left the theater with a little more swagger in their step, a little more pride in their hearts.

The exploitation genres — whether blaxploitation, femmesploitation or chop-socky — arose as a means to rally the spirits of the oppressed and marginalized. The private detective genre itself gained its greatest popularity during the Great Depression and Prohibition, when many had lost faith in the government and witnessed widespread police corruption. Who ya gonna call? Private eyes who endure beatings and shootings to bring about justice. The Philip Marlowes and Sam Spades evolved into the African-American and female heroes of the 20th century and are now reborn in the 21st century. 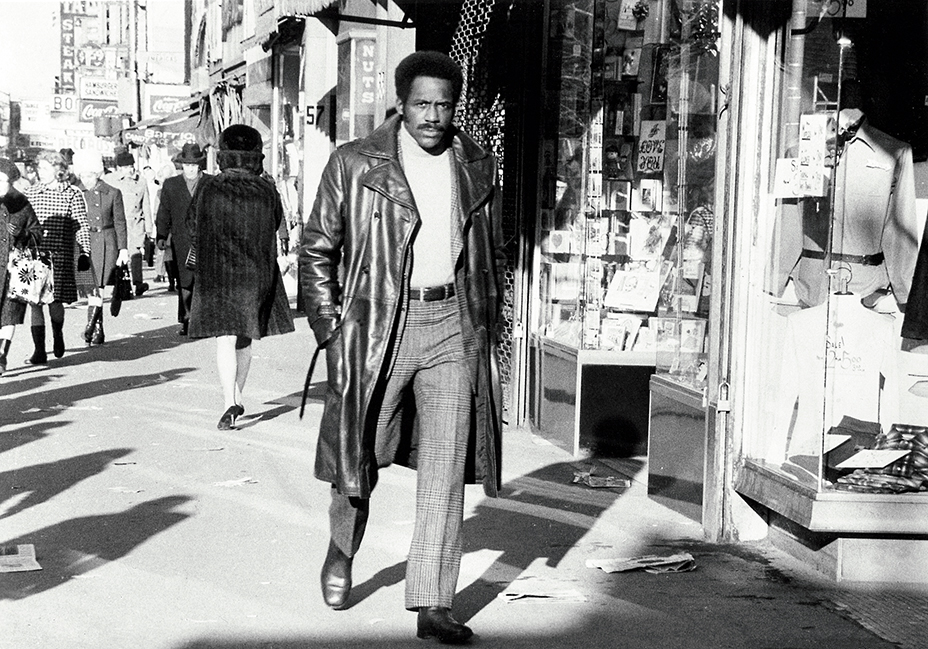 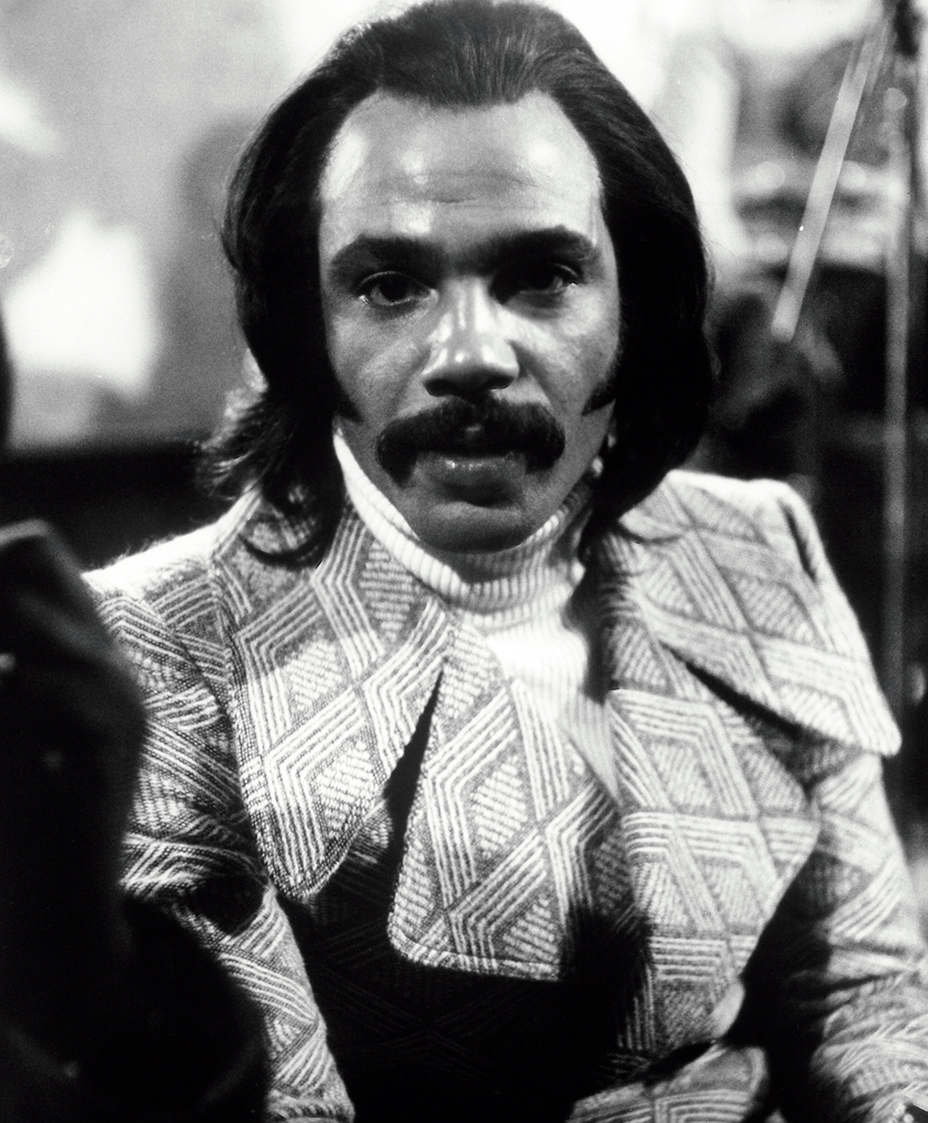 Why the revival of the genre now? Because President Trump’s administration has been fanning the flames of bigotry and misogyny for several years, making racism and sexism trendy. Trump’s personal attorney, Michael Cohen, reported various racist comments made by Trump, including: “[B]lack people are too stupid to vote for me” and “Name one country run by a black person that’s not a shithole.” Iowa recently re-elected to Congress Steve King, despite his history of openly racist remarks. Mississippi’s Sen. Cindy Hyde-Smith joked about lynchings and endorsing voter suppression while touting the glories of Confederate history. This all adds up to the general impression that not only is the government less supportive of people of color, but it’s OK with white people who are equally intolerant. Hate crimes have increased every year in?the U.S. over the past four years. According to the FBI’s most recent statistics, black Americans are still the most frequent victims of hate crimes.

This same official belittlement of people of color has been extended by Trump to include women. Trump, who not only flaunts his own sexual assaults (“grab ’em by the pussy”) and faces no repercussions, but he also worries more for the young men who might be accused of rape than for the 20 ?million (18 ?percent) adult women in the U.S. who are sexually assaulted. This attempt to shame women is why only 12 ?percent of college females report rapes to law enforcement. Trump didn’t create the rampant misogyny, he just gave it the Presidential Seal of Approval. No wonder we have an increase in female empowerment femmesploitation films such as Atomic Blonde, Mad Max: Fury Road, Peppermint and Widows. 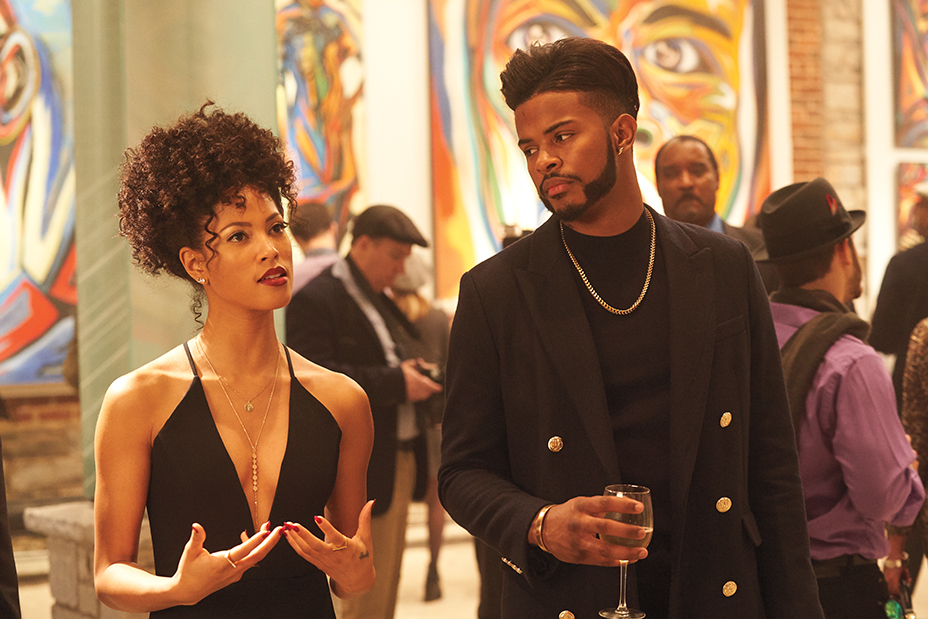 It’s important to note that some of the classic blaxploitation films are shamelessly sexist, reflecting an embarrassing and cringe-worthy time in our cultural history. That’s why one of the main mission statements of today’s blaxploitation films should be to reverse that attitude. Black Panther was successful in doing that because it featured so many women in roles of power who were exceptional at their jobs. Getting rid of straight-hair wigs is the same as throwing off slave shackles that have bound black women to unobtainable ideals of white beauty.

Widows, directed by Steve McQueen (12? Years a Slave) and co-written by McQueen and one of my favorite novelists, Gillian Flynn, also abandons the dubious wigs, letting star Viola Davis’ character shine through her own powerful physical presence as a black woman. The film meets all the femmesploitation criteria: criminal activity in the form of a heist, corrupt white politicians, corrupt black criminals, lying and abusive men, women manipulated by men who overcome their influence. And it meets the criteria of blaxploitation: Three of the four female protagonists are people of ?color. 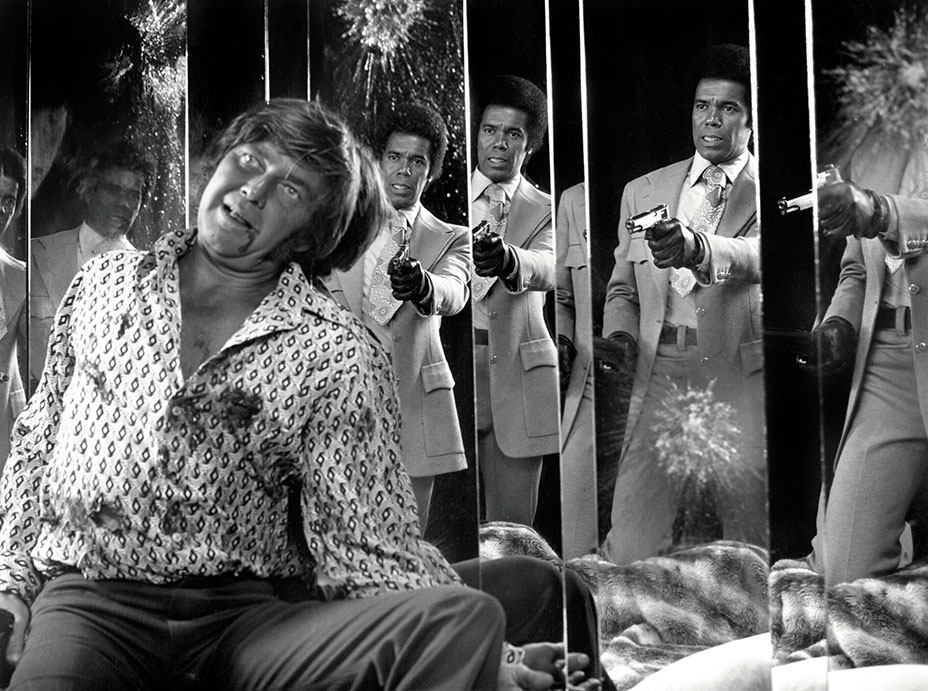 Despite the genre plot conventions of contrived reversals, stereotypical villains (in this case, all the men are one-dimensionally evil) and downtrodden protagonists triumphing over their abusers, the film accomplishes all this with artful style and touching character depth that pays off more intellectually and emotionally than expected. Most exploitation films end with the heroes taking a stick-it-to-the-villains victory lap, à la Ocean’s Eight. The ending of Widows is much more sophisticated and heartfelt. Veronica (Viola Davis) meets up? with Alice (Elizabeth Debicki), one of her heist buddies, and she smiles for the first time in the film — a moment that is truly remarkable and moving. Now the film is no longer about the action and the kicking of ass, but about connecting on a human level not dictated by how society — even in the form of genre films — defines and confines women.

Kareem Abdul-Jabbar on Race and Redemption in 'Three Billboards'

This story also appears in the Dec. 18 issue of The Hollywood Reporter magazine. To receive the magazine, click here to subscribe.