When it comes to gaining insight on what movies play well in indie-owned movie theaters, Bleecker Street CEO Andrew Karpen need look no further than his wife of 25 years, Pam Karpen. “She actually owns a four-screen movie theater in Bethel, Connecticut. And yes, she plays Bleecker Street films,” he says with a laugh. “And no, I am not involved in any of the negotiations on what the terms are.” Still, the intel on what drives increasingly distracted audiences out to a theater comes in handy when the former Focus Features co-CEO is looking to buy a film at a market like the upcoming Sundance Film Festival. This year marks Bleecker Street’s fourth year in Park City and the first that all three of his avid skier children — two sons, 22 and 20, and a daughter, 17 — will join him.

Karpen, 51, founded the film distributor in 2014 with backing from 5-Hour Energy founder Manoj Bhargava and named it with a nod to the old Focus headquarters at 65 Bleecker St. Now employing 21 people, the company has proved savvy with its picks: The Helen Mirren-starring drone thriller Eye in the Sky turned out to be one of the biggest art house releases of 2016, with $18.7 million at the U.S. box office. And after releasing Steven Soderbergh’s Logan Lucky in 2017 ($27.8 million), Bleecker Street will release Soderbergh’s thriller Unsane, starring The Crown‘s Claire Foy, on March 23. That’s one of nine films it has on deck for 2018 (up from six last year), including two that will debut at Sundance, the Jon Hamm-Rosamund Pike starrer Beirut and the Hilary Swank-led Alzheimer’s drama What They Had.

Karpen, who lives in Weston, Connecticut, invited THR to his office in Manhattan’s NoMad neighborhood to discuss the state of indie film in the streaming era.

This year marks the first Sundance without Harvey Weinstein. How will that change the market’s vibe?

Do you think it will be a buyer’s or seller’s market this year?

It really comes down to a film-to-film situation. It’s the quality of the films and figuring out which will be traditionally theatrically released and which might go on alternative platforms. 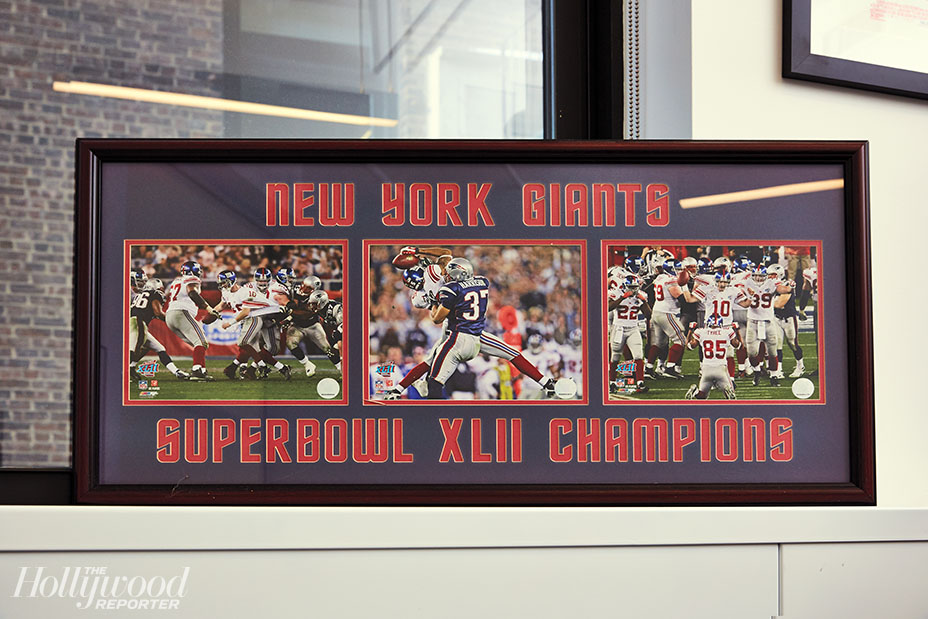 Out of last year’s crop, only three films made more than $4 million at the box office — The Big Sick, Beatriz at Dinner and The Hero. Do you think there will be a market correction this year?

Buyers have different mandates and different rationales for what they buy and spend. There were a number of films the past couple years that had large price tags, and there were films that weren’t as widely reported that had smaller price tags. We’ll continue to see both, but slowly we have seen the number of films with the big, big price tags come down. We’ll see that continue this year.

What’s the festival acquisition you wish you had landed that got away?

The very first year at Sundance for Bleecker, I loved Brooklyn. And I worked with many of the people involved with that film before at Focus. But it was very clear that it was going to go to a studio specialty division. 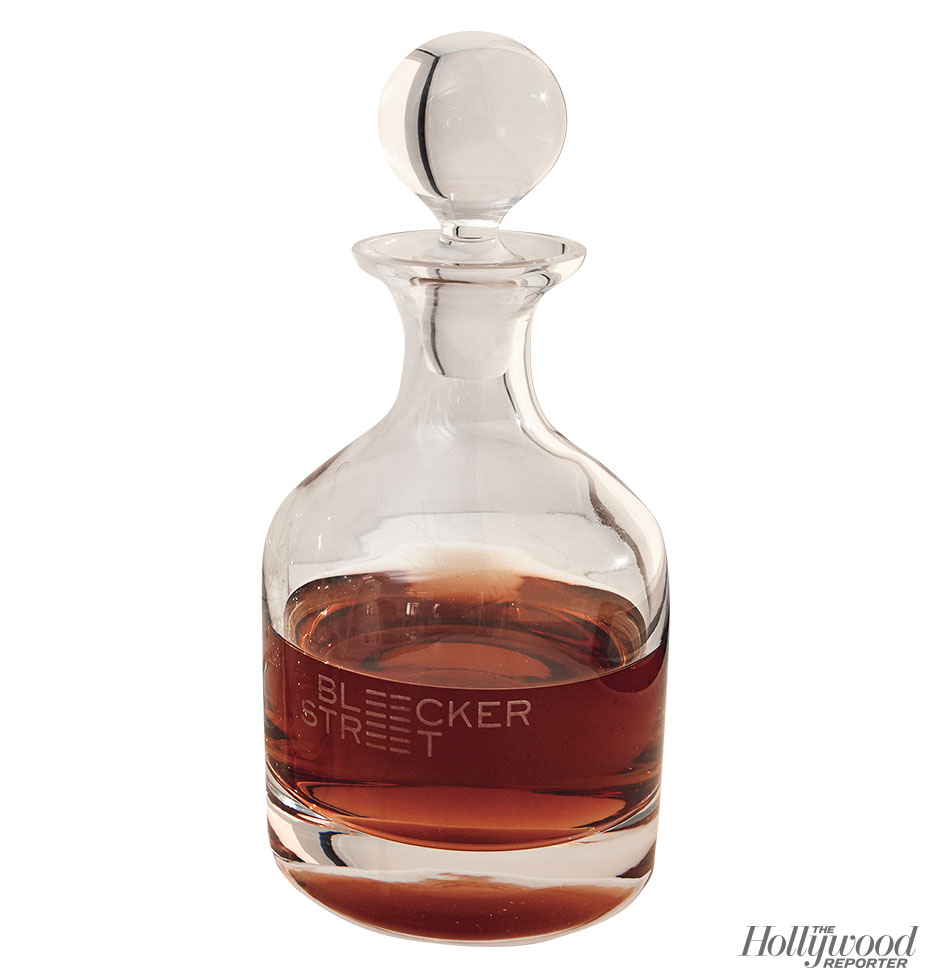 Our goal is to distribute interesting, entertaining films for a discerning audience and primarily theatrical first. Most of our films follow a platform release strategy, but we have done wide releases. We did Logan Lucky wide, and we’re doing another film with Steven in March, Unsane.

With Logan Lucky, you spent $20 million to market it and targeted red-state audiences. But it still wound up performing best in blue-state, big-city markets.

The big lesson from that film is, especially now when people have the opportunity to do so much more with their time, to first and foremost target moviegoing audiences and then break down the subset to your core audience. Trying to get people who don’t go to the movies to change their habit is a much harder task.

Who do you see as your biggest competitors?

Look, I think in some ways aren’t we all competitors? 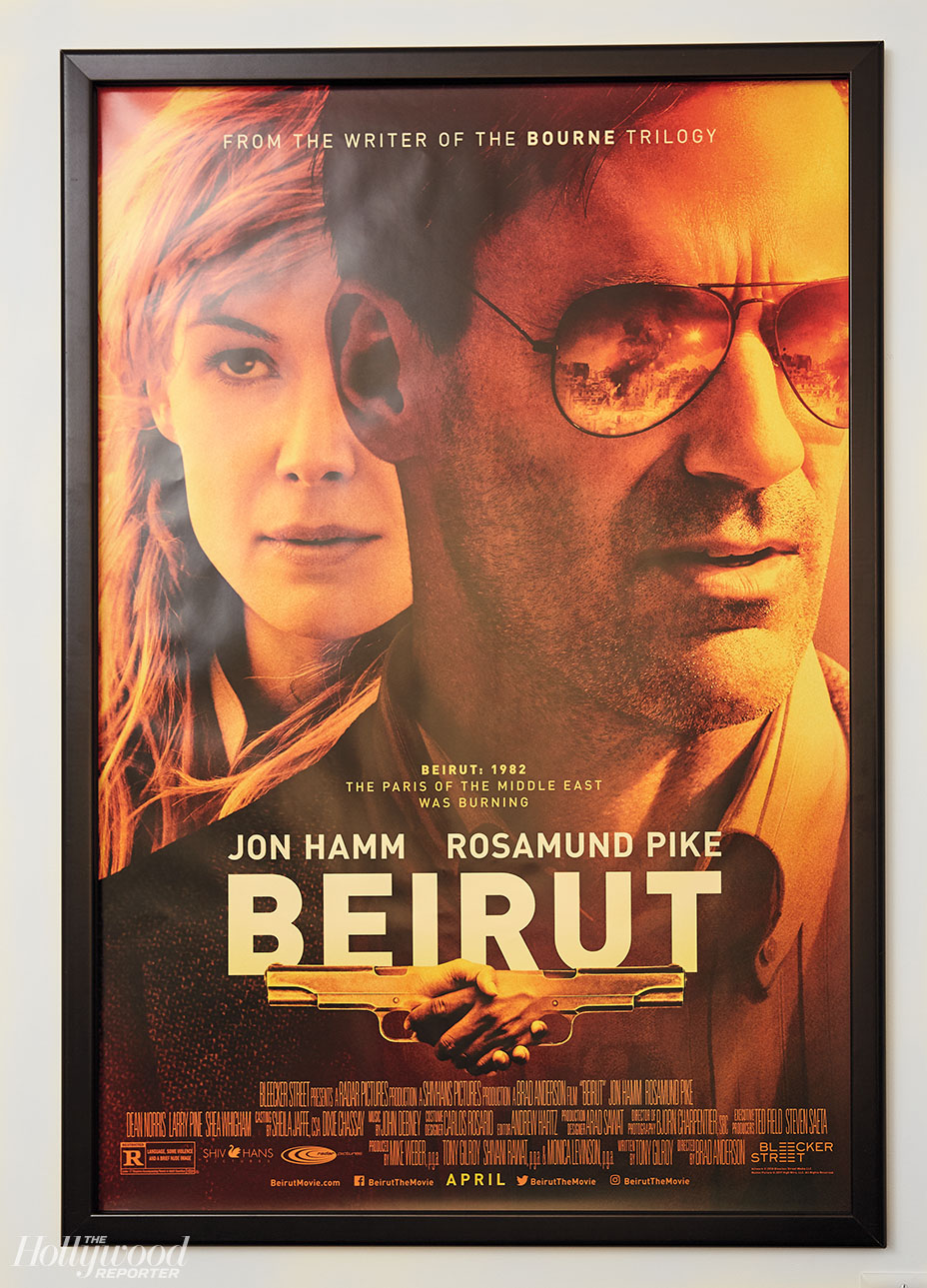 You’re probably not competing with, say, Saban Films for any films. But I would think you would be with Sony Pictures Classics, Focus, Roadside Attractions.

True. And we also want them to succeed because I think the more people who go to the movies as a habit, the better off we all are. [Convincing] someone who hasn’t gone to the movies in nine months to go to a movie is twice as hard as convincing someone which movie they’re going to go to this week. So having other distributors out there releasing similar kinds of films for similar audiences is actually a good thing.

How would you characterize the state of independent film now?

The good news is more people are seeing independent film than ever before. The opportunity and the avenues to see indie film are greater, whether it’s in a theater, on your computer, on your TV or on your phone. The difficult part is there’s so much content out there that connecting the content with audiences and having them see a film, whether it’s in a theater or streaming, is changing.

You worked with Amazon on The Lost City of Z, Elvis & Nixon and Patterson. Will you partner again?

My understanding is they’ll now be doing their own distribution. They were working with people like myself and Roadside as they were ramping themselves up. But you’d have to ask them. 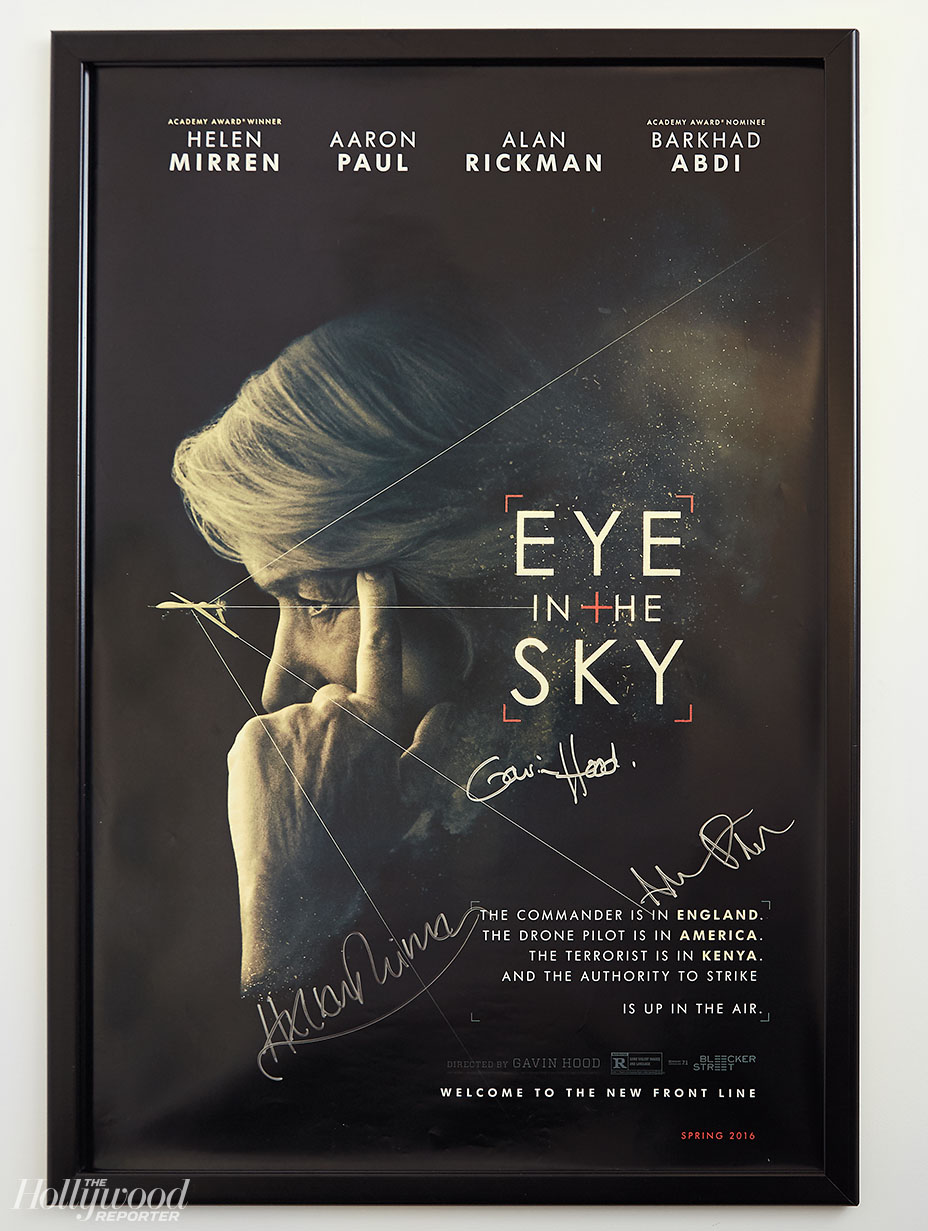 How would you describe the typical Bleecker Street film?

I don’t think there is a typical Bleecker Street film. You go from Nostalgia, opening in February, to Unsane in March, to Beirut in April, to Disobedience, which is a film we picked up in Toronto, in April. They’re all very different films. The one thing I would say is I think they all have a core audience, and, hopefully, not only can we reach the core audience, but we can expand beyond that.

Where do you see Bleecker Street five years from now?

Technically, the company name is Bleecker Street Media, and it wasn’t Bleecker Street Films because as the marketplace changes, would we ever get into TV or digital or short-term content? That’s to be determined. I think the key for Bleecker is to find compelling stories, interesting stories that we can bring to an audience for them to enjoy. Some people will like some of our movies. Some people might not. But I’d like to think when they see a Bleecker movie, it’s at least thought-provoking. What form that takes in the next five years, we’ll have to wait and see.