I used to be married to Jason Sudeikis. At the time, he was writing on Saturday Night Live. I was in L.A. trying to make it as an actress and, like, doing the whole bicoastal thing. But once I got hired as a writer for 30 Rock, I moved to New York proper. As it turns out, we didn’t actually work in 30 Rock. We were in Queens. But it was still an amazing experience. You know when you think you’re in show business? And then you get a job, and you’re like, “Oh, no — now I’m in show business.”

But yeah, Jason and I were married when he was a writer on the show. And then he was a castmember. And then we got divorced, during season three of 30 Rock. When I first moved to New York, we lived in Midtown on 46th Street, in between Fifth and Sixth Avenues above the Burger King. Sudeikis picked it because it was three blocks away from 30 Rock, where the SNL studios are. He just wanted to be close to his work.

It was terrible. Times Square was my neighborhood. The owner of the building owned the Burger King, so I would give my rent check to a Burger King manager. It no longer exists — there’s a hotel there now, thank God. It wasn’t all bad, though. I remember there being a mouse in the apartment, and then telling my landlord, and he was there immediately to fix the problem, because of course he doesn’t want there to be any mice in the Burger King.

But what is so great about the place — and I didn’t know it until after we had moved out — is that I lived above Eliot Spitzer’s escort.

I knew her by her real last name, Youmans. Her stage name, if you will, is Ashley Dupre. She had dated our nextdoor neighbor. There are only like six apartments in this building, two apartments on each floor. So we all kind of knew each other.

Jason and I went on double dates with them. She talked about her music and working at a nightclub. I once borrowed a shirt from her to go to a taping of Saturday Night Live. Thinking back on her apartment now, it’s like, “Oh yeah, maybe there was something going on.” It had a very sexy feel to it. And a lot of nice gifts were coming to her front door. I was like, “So some guy just gave you a 50-inch TV?”

At one point, she cooked a lasagna in my oven. This is how well I knew her. Eventually, Jason and I moved out because the building got sold and was going to be torn down. We moved to the West Village, into an apartment I absolutely loved. Then one day the news was on and the story came out that she was the prostitute with Eliot Spitzer.

I remember seeing a blurry photo of her online. It was like that movie with Kevin Costner and Sean Young, No Way Out. I just kept staring at it closer and closer and closer, until finally I was like, “Oh. That’s our neighbor.” 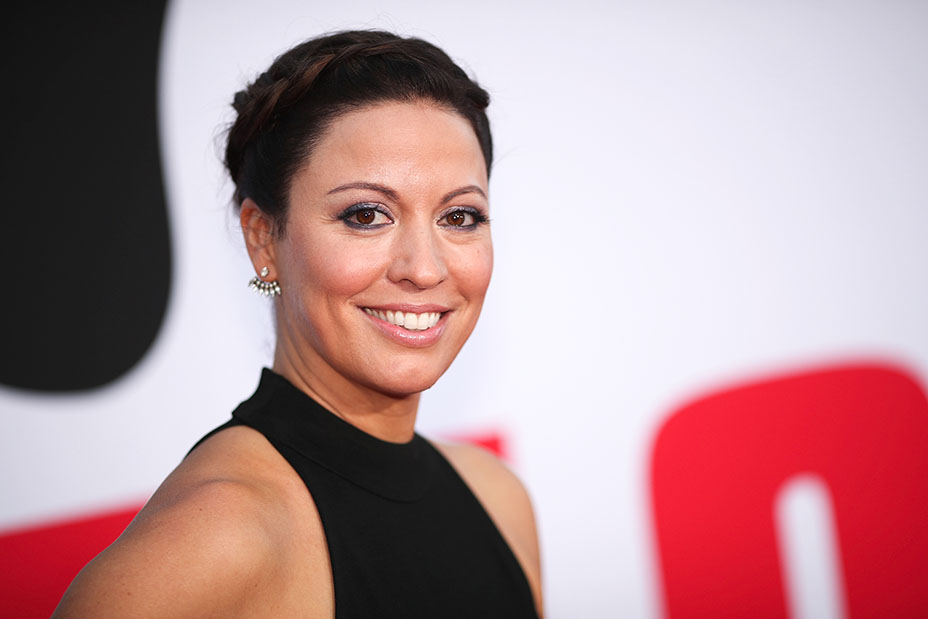