Between seeing his first feature film greenlighted and day one of production, Bo Burnham had eight months to figure out how to direct. Naturally, he turned to the web.

“The internet has always been the place where I’ve learned everything,” says the 27-year-old comic, who came up on YouTube, posting hyperliterate songs like “I’m Bo Yo” (28 million views; his total is 228 million) from his suburban Boston childhood bedroom starting at age 15. He skipped college in favor of stand-up, a New York Times best-seller (Egghead, a collection of poetry, prose and drawings), an MTV series and roles in films like The Big Sick.

Burnham — who lives in Hollywood and is dating a fellow filmmaker — devoured hundreds of hours of online lectures, tutorials and directors’ commentary to prep for his feature directorial debut Eighth Grade, out July 13. “I was very tired of being clever,” he says of putting stand-up aside. “I wanted to write something that was aggressively not clever.” So, he wrote about middle school. 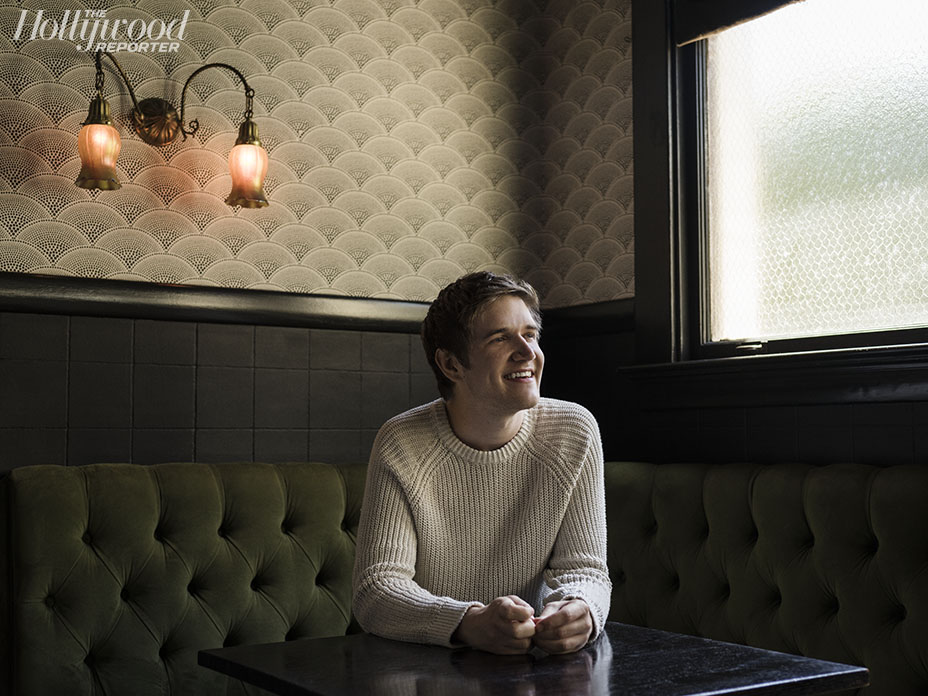 Eighth Grade follows Kayla (Elsie Fisher) as she navigates the politics of Snapchat and the final days of middle school. Wanting to accurately represent early teendom, Burnham watched vlogs and YouTube videos posted by middle schoolers, transcribing the “ums,” “likes” and “ya knows” for his heroine. “Every kid in a movie is so snappy, and they know what they’re saying, and that just rings so false for me,” notes Burnham. “I didn’t say a complete sentence until I was 20.”

Apart from the universal awkwardness of adolescence, the director wanted to dive into what is inherently unique about coming of age in a time when iPhones and Instagram are ubiquitous.

Burnham completed a first draft in 2014, but at the time couldn’t find backers. Two years later, after his third stand-up special, Netflix’s Make Happy, he parlayed the wave of positive buzz into another push for financing. Enter A24 and Scott Rudin, the team behind Greta Gerwig’s coming-of-age dramedy Lady Bird. 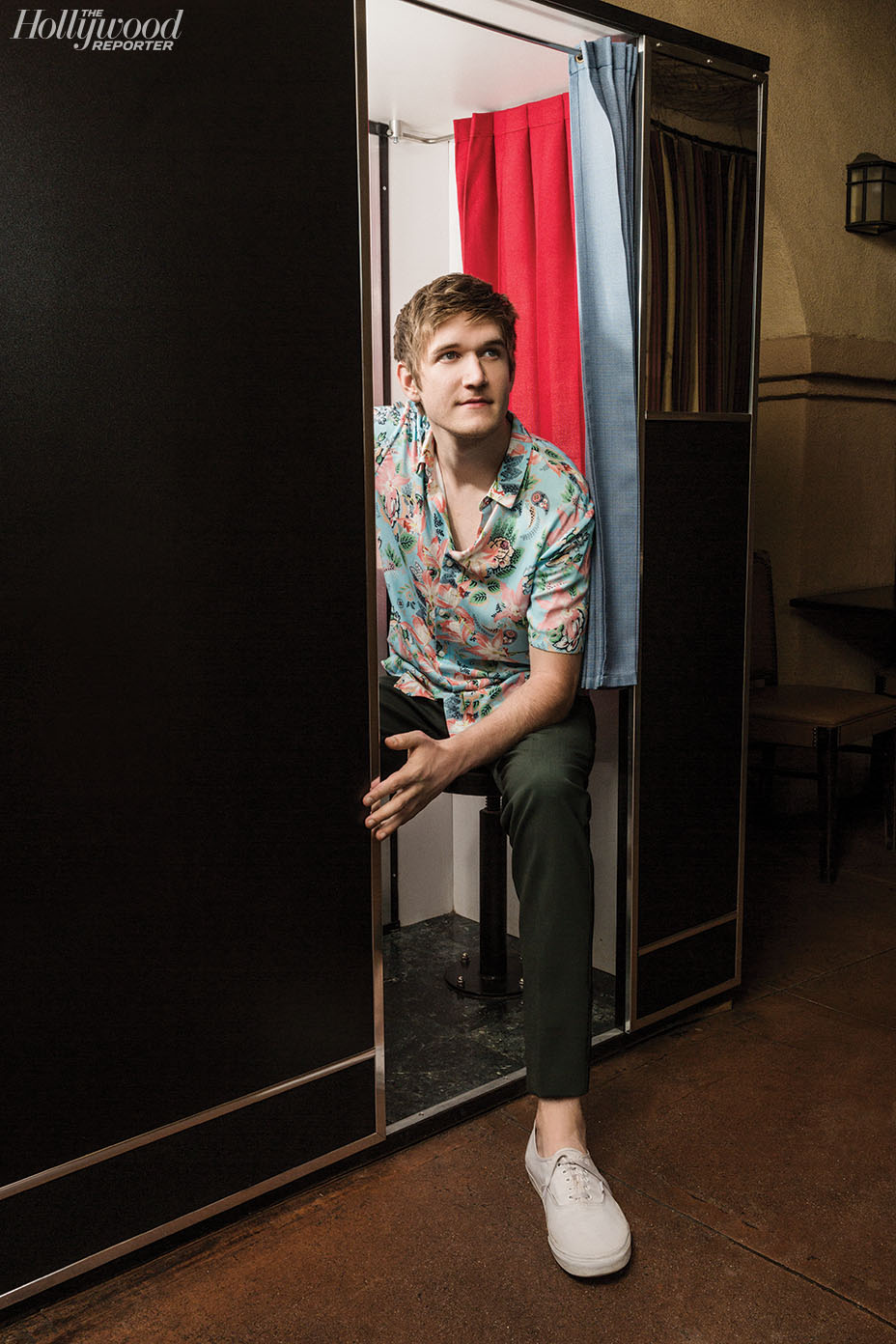 Eighth Grade‘s 27-day shoot took place last summer in upstate New York, with Burnham logging nine-hour days to accommodate working with actual 14-year-olds. “We are trying to make a pool party, which is pretty cheap, feel like the beaches of Normandy,” he says of working within his limited budget and within the finite world — mall food court, homeroom, passenger seat of dad’s car — of an average middle schooler. “The whole point is to make these small things feel gigantic.”

Eighth Grade, which debuted at this year’s Sundance to overwhelmingly positive reviews, is made all the more topical for postpubescent audiences by the divisive climate of American life. “I can examine the current culture through kids that are feeling, by default, just how I’m feeling, which is unsure, and lost, and grasping at the world and trying to find meaning.” He adds: “It feels like the country has turned into eighth grade a little bit.”

In addition to his own specials, which integrate hyperstylized production and musical choreography, Burnham has directed specials for the likes of Chris Rock and Jerrod Carmichael. After his experience in Eighth Grade, he’s not eager to take the stage himself anytime soon. “Stand-up is something that I loved doing, but it stressed me out and caused a lot of pain and worry,” he says. “I hope I can [return] at some point, but [directing] feels like the thing I could do for the rest of my life.” 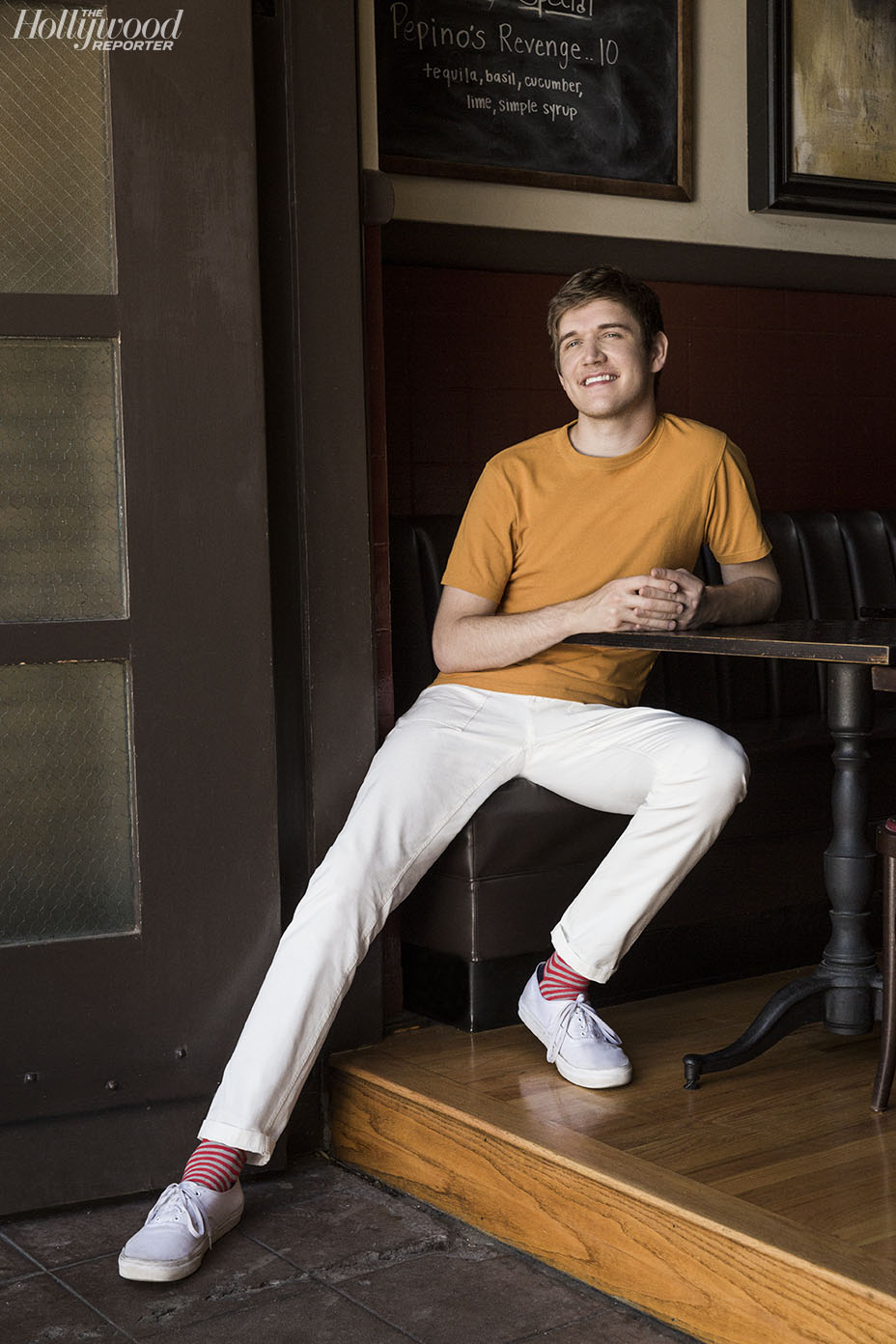