Cher’s spiciest outfits are up for sale.

Legendary fashion and costume designer Bob Mackie is putting some of his most iconic creations on the auction block, including costumes worn on The Carol Burnett Show and Cher’s 1970s ensembles.

From the auction house that sold Marilyn Monroe’s “Happy Birthday Mr. President” dress for $4.8 million and Michael Jackson’s white glove for $480,000, Julien’s Auctions will auction off the pieces Nov. 17 in Los Angeles, following a week-long free exhibition (locations are TBD).

Julien’s Auctions and ocean liner Cunard will preview the outfits by displaying them aboard a transatlantic cruise — Queen Mary 2 leaves from London on Aug. 19 and arrives in New York on Aug. 26. The experience includes a Bob Mackie exhibition, a giveaway of an original costume sketch drawing by Mackie, the opportunity to bid on costumes in advance, and Q&As with CEO Darren Julien and Mackie, the nine-time Emmy Award-winning and three-time Oscar-nominated costume and fashion designer.

“Bob Mackie’s five-decade-long career designing some of the most iconic fashions and looks of all time worn by some of the most glamorous stars in all of Hollywood history has been nothing short of extraordinary,” says Martin Nolan, executive director of Julien’s Auctions, in a statement. “We are very honored to present this once in a lifetime opportunity for passengers onboard Cunard’s venerable Queen Mary 2 to experience the style and art of Bob Mackie as well as meet the legend himself behind this spectacular collection.”

Mackie is still on team Cher. He designed for her Classic Cher concert series in 2017 and created her wardrobe for The Cher Show, opening on Broadway in fall 2018. (One of his sparkly outfits recently appeared on Jackie Tohn’s character, Melanie, on GLOW. Costume designer Beth Morgan bought it from a vintage dealer.) Still, one of his most infamous looks remains Cher’s 1986 sheer black Oscars gown.

Cher previously told The Hollywood Reporter about her controversial and theatrical Oscars dresses: “I would do exactly what I wanted to, no matter what,” she said. “I mean, I thought we were in show business. People can say I dressed like a fool, I don’t have good taste. It’s not about good or bad clothes; it’s about freedom. People in our business do things that are out of the ordinary, so why seek approval? God knows every one of them has enough money to wear what they want!” 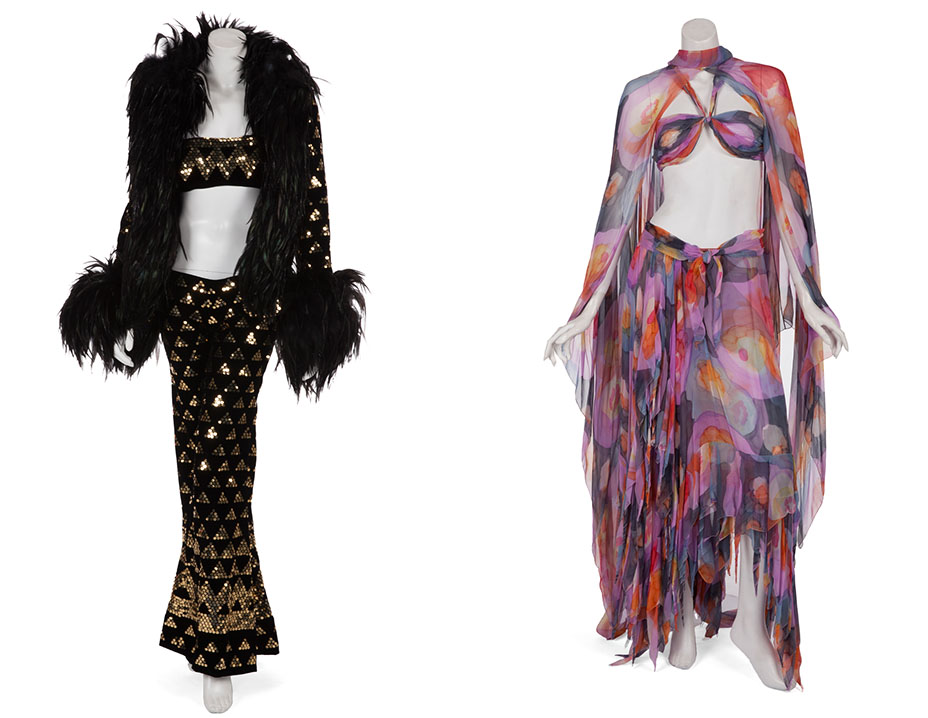 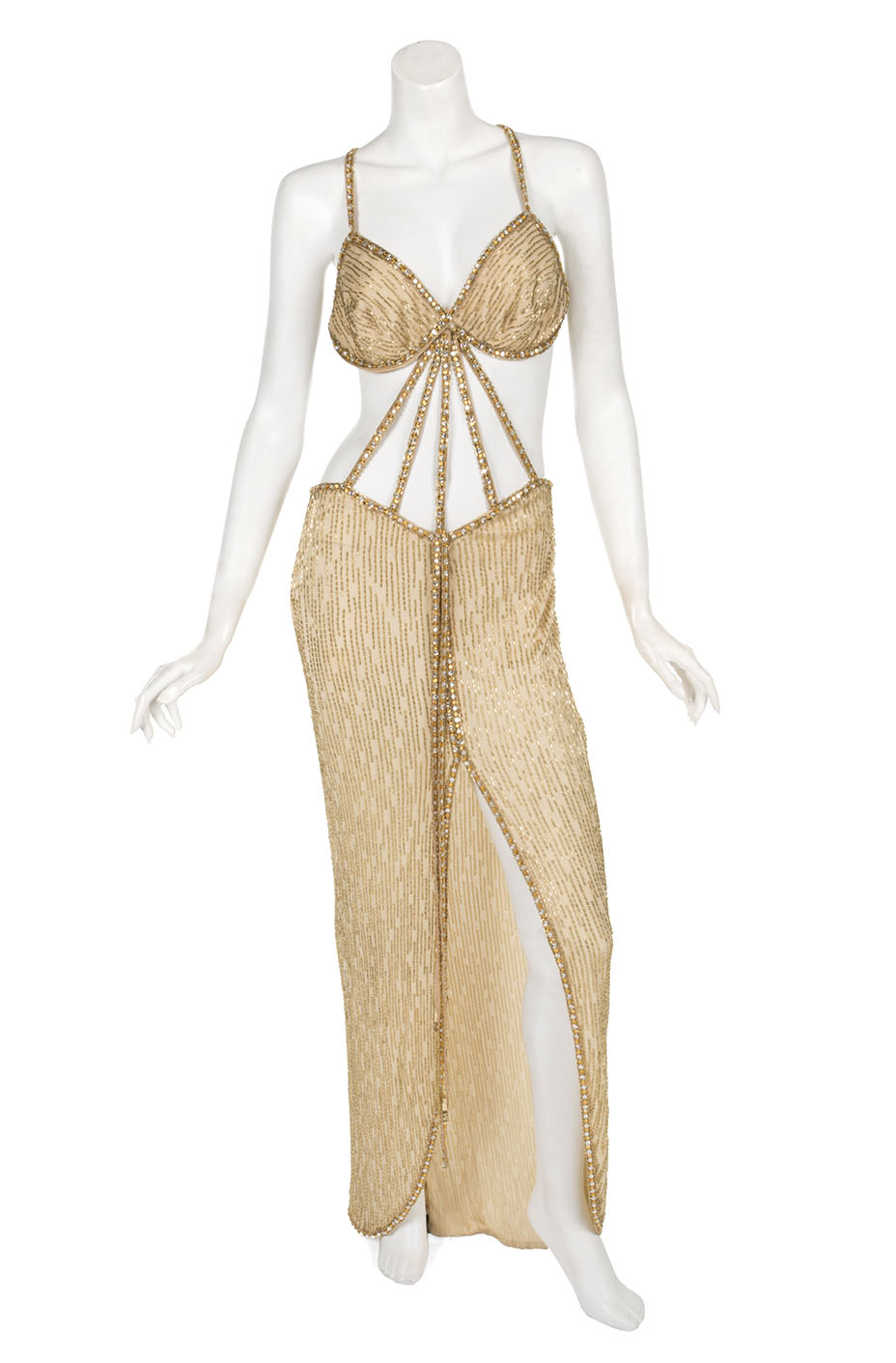 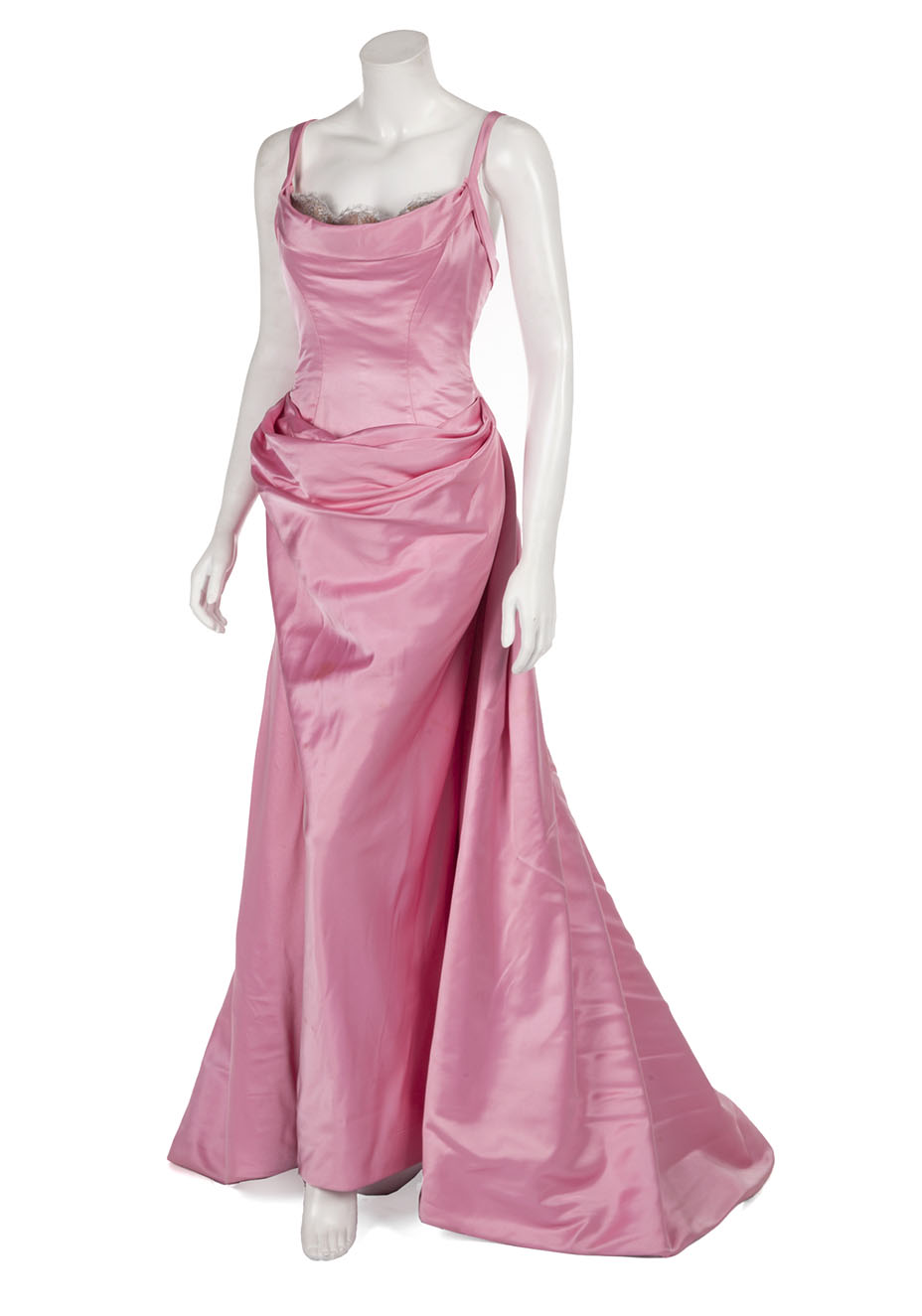 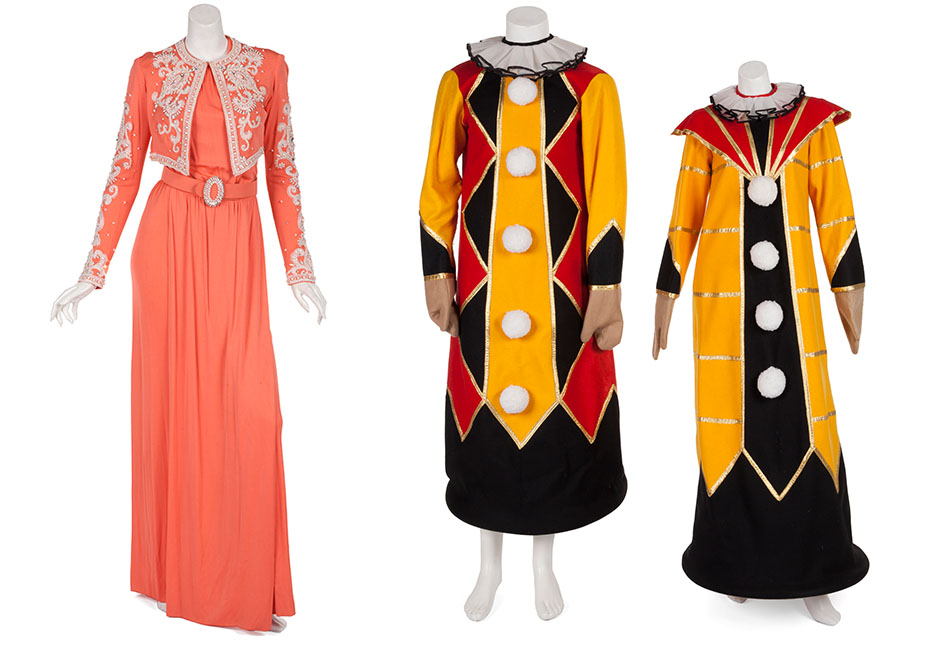