For The Bold Type star Katie Stevens, who plays the determined and “neurotic” journalist Jane Sloan in the Freeform series, her breakout role came nearly a decade after her first turn on the small screen.

It was season nine of American Idol (Simon Cowell’s last and that time Ellen DeGeneres had a short stint as judge on the reality singing competition), and the then 16-year-old old sang live for millions for what she can only describe as “such a whirlwind experience.”

Joining The Hollywood Reporter for the latest episode of In Studio the singer and actress looks back at breaking out front from the show, but not exactly with any help from it. Says Stevens, “I was motivated by fear of something not happening for me. I had seen a lot of my friends who were idols give up or go back home and that made me really sad.”

The actress went on to explore her other passion, acting, in a series of auditions as well as a job working at Sprinkles Cupcakes. Then she landed her first breakout role in MTV’s Faking It — or as fans have described it, the hit show that was gone way too soon.

Remembering the show’s cancellation, Stevens tells THR, “I remember exactly where I was. I was sitting in my living room and I just saw [show creator] Carter [Covington’s] name pop up and there was just something in me that knew and I just remember weeping into my fiancee’s chest. It’s just more the experience ending. I wasn’t crying because I was out of a job or worried about what was next.”

Adding, “I loved that show and I knew how much it meant to other people. My tears were not only for myself, but they were for all the people the show really helped.”

From there, Stevens landed her next gig on The Bold Type (now in its third season).

As for what stood out specifically about the show, Stevens remembers, “I really resonated with Jane. She’s a little type A and she’s so good at her job and it’s something that she’s dreamed of doing her whole life. I just found that she was really endearing and so I was just thankful and grateful I had the opportunity to audition.” 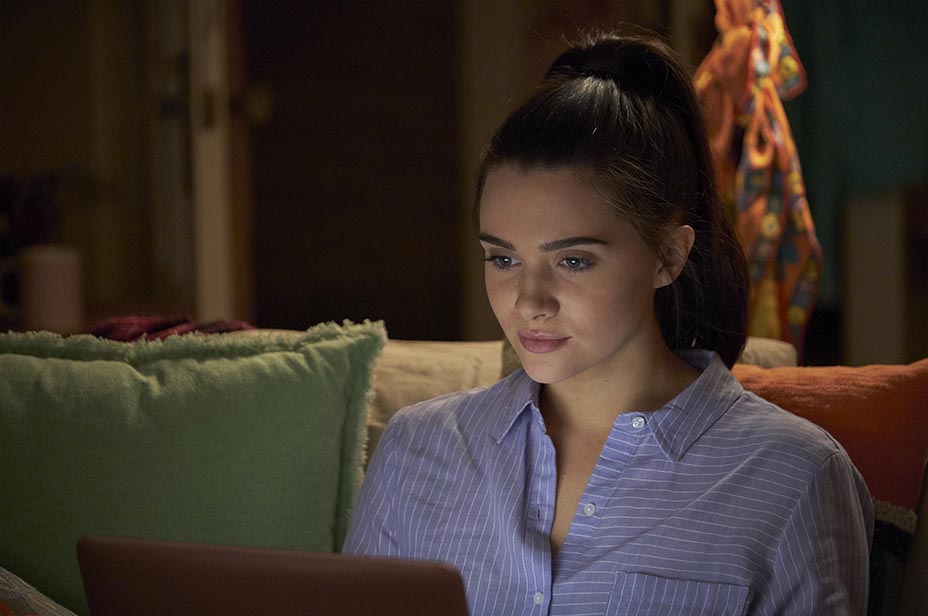 And it’s a series now that, according to the actress, is not only entertaining its audience, but also educating them — and her. Says Stevens, “We’re showing these women who live in 2019 and are moving through the world in that way.”

Adding, “Our show shows you knowledge is power, and just by having the knowledge you can do what you want with that knowledge.”

Watch Stevens’ full interview above, where she talks more about Jane’s story in season three and why she hopes Meryl Streep will make a cameo, as well as plans for a Faking It onscreen reunion.