During an early November interview at his offices in Seoul, South Korean filmmaker Bong Joon Ho was midway through answering a question about his acclaimed thriller Parasite when he abruptly picked up a large rock from his desk and hurled it in the direction of my head. I shrieked, Bong laughed, and, surprisingly, I caught the rock — which turned out not to be a rock at all.

It was a foam prop, one of two that were custom made to serve as stand-ins for Parasite‘s mysterious “landscape rock,” the most enigmatic metaphor of Bong’s metaphor-stuffed film.

Parasite‘s story centers on two mirroring families, the wealthy Parks and the impoverished Kims. The landscape rock first enters the picture when it is brought to the Kims’ dingy semi-basement apartment by Min, the privileged college-age friend of the family’s only son, Ki-woo. The arrival of this glamorous but largely useless gift — Mrs. Kim grumbles that she wishes Min had brought some food instead — initially seems to bring good luck. Shortly after, the Kim family begins a cascading series of cons to infiltrate the gilded lives of the Parks. But in the manner of all great fairy tales, the Kims’ seemingly magical object of good fortune eventually extracts a terrible toll. (Warning: spoilers ahead.)

Landscape rocks, known as suseok in Korean, have a deep history in East Asia. The practice of collecting these attractively shaped stones dates back thousands of years, but they became a fixture of Korean society during the Joseun dynasty (1392-1897), when they were commonly displayed on the writing tables of Confucian scholars — hence their other popular English name: “scholars rocks.” Some ancient scholars rocks, or those made from rarer minerals, can fetch astounding sums at Korean auctions.

As a boy, Bong went for mountain hikes with his father looking for rocks suitable as scholars stones. In recent years, however, collecting them has become much less common, especially for Korean young people. Inserting one into the early stages of Parasite was a “deliberately strange choice,” Bong says. When Min presents the rock to the Kims, Ki-woo exclaims, “It’s so metaphorical!” 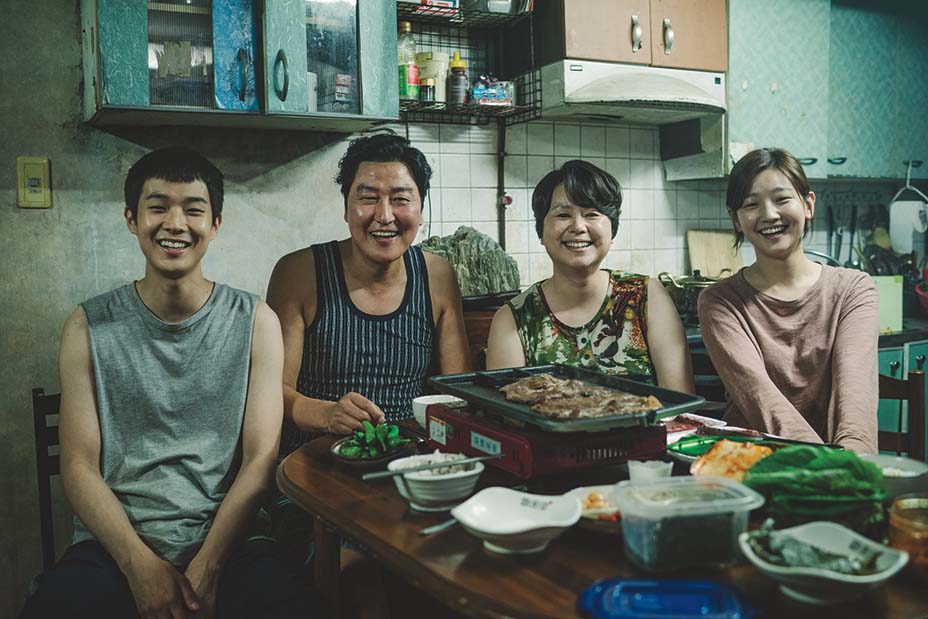 “Korean audiences are very perceptive about interpreting and analyzing all the symbols in films, so I was having fun with that,” Bong explains. “Is it still a symbol if a character outright tells you that it is? What does that mean?”

Bong’s cast all puzzled over interpretations of the landscape rock, but the director consistently declined to share too much of his own intentions. During preproduction, Choi Woo-shik, the 29-year-old actor who plays Ki-woo, gave the meaning of the rock a considerable amount of thought. “I saw it as representing all the heavy pressure Ki-woo was feeling to take care of his family and find a way to get ahead,” he says. But as production began, his interpretation shifted: “I started to think maybe it represented the family’s desire for a shortcut, because they start using fraud to try to jump up to a higher [socioeconomic] level.”

During Parasite‘s central moment of crisis, when the Kims’ plans begin to unravel, they are forced to flee the Parks’ palatial home in the midst of a torrential rain. Returning home, they discover that their apartment has been completely flooded. As they wade through murky water, each searching for their most important belongings, the camera cuts to Ki-woo’s perspective, looking down. There, the rock — seeming to defy the laws of nature — rises from the depths into his waiting hands. “In the script, the rock didn’t originally float,” Choi recalls. “But when we were shooting, director Bong was like, ‘You know, I think it would be better if the stone floats up through the water.’ I remember thinking, ‘Whoa. What?‘ “

In the scene that follows, as the family lies on the floor of a crowded rescue shelter, Ki-woo tells his dad, Ki-taek, played by Bong’s regular collaborator Song Kang-ho, that he feels as if the rock is following him. “Essentially, I think it represents this desire in the heart of Ki-woo not to give up on the idea that he can become the kind of guy who can find a way to give his family a better life,” Song explains. But in the end, the rock that Ki-woo willed to be a metaphor is symbolic only in the manner of Sisyphus, or plainly literal as in “hard as a rock.”

“All it ends up doing for Ki-woo is bashing his skull in,” Song says. 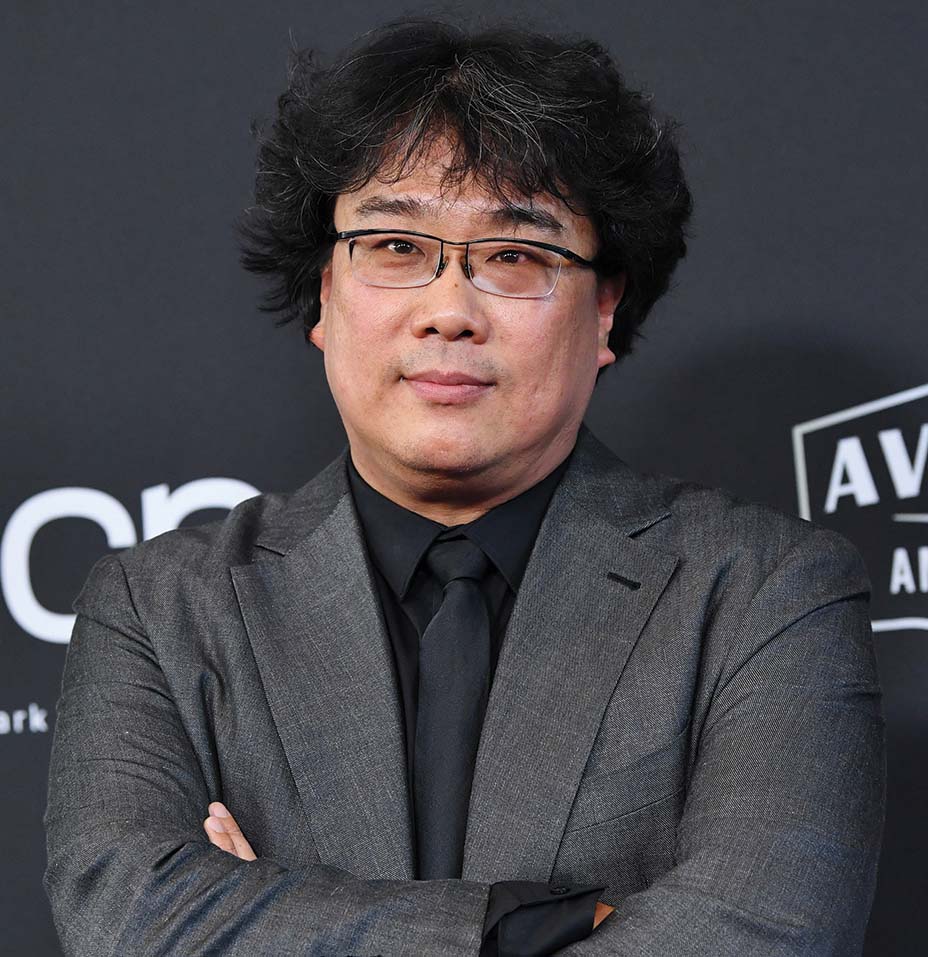