A big secret can be a dangerous thing. Just imagine how bad seven of the biggest could be.

This summer, Boom! Studios will launch Seven Secrets, a new comic book series co-created by Tom Taylor (DCeased, Netflix’s The Deep) and Daniele Di Nicuolo (Mighty Morphin’ Power Rangers), about the hidden information that could destroy the world, and the people tasked with protecting it.

In the world of Seven Secrets, an ancient order has protected seven secrets for centuries — but after their headquarters are breached by an enemy who, quite literally, knows too much and each of the secrets are put at risk, it’s up to the newest member of the order Caspar to find the truth behind the secrets before it’s too late.

“I can’t wait to share one of the most ambitious stories I’ve ever been a part of with every comic reader out there,” Taylor said in a statement about the series. “Daniele’s art will make you fall in love with Caspar and our whole cast of characters. What are the Seven Secrets? Why are they so fiercely protected?”

“Seven Secrets is the type of story I always dreamed of working on, and I can’t believe Boom! Studios is giving me the chance, alongside the incredible Tom Taylor,” Di Nicuolo added. “Characters, emotions and good old action are expertly combined in this tale, and I can’t wait to show what the seven secrets are because I’m sure fans will have as much fun reading it as I’ve had drawing it!”

The new series continues Boom! Studios’ push for new concepts from creators with established audiences. Taylor, who has written extensively for DC and Marvel Entertainment in addition to co-creating the Netflix animated series The Deep, follows in the footsteps of Kieron Gillen (Once and Future) and James Tynion IV (Something Is Killing the Children).

Seven Secrets will debut digitally and in comic book stores in August. Below, Di Nicuolo’s cover artwork for the first issue and character designs, as well as artist Miguel Mercado’s artwork for one of the first issue’s variant covers. (Matteo Scalera, InHyuk Lee and others will be contributing other covers.) 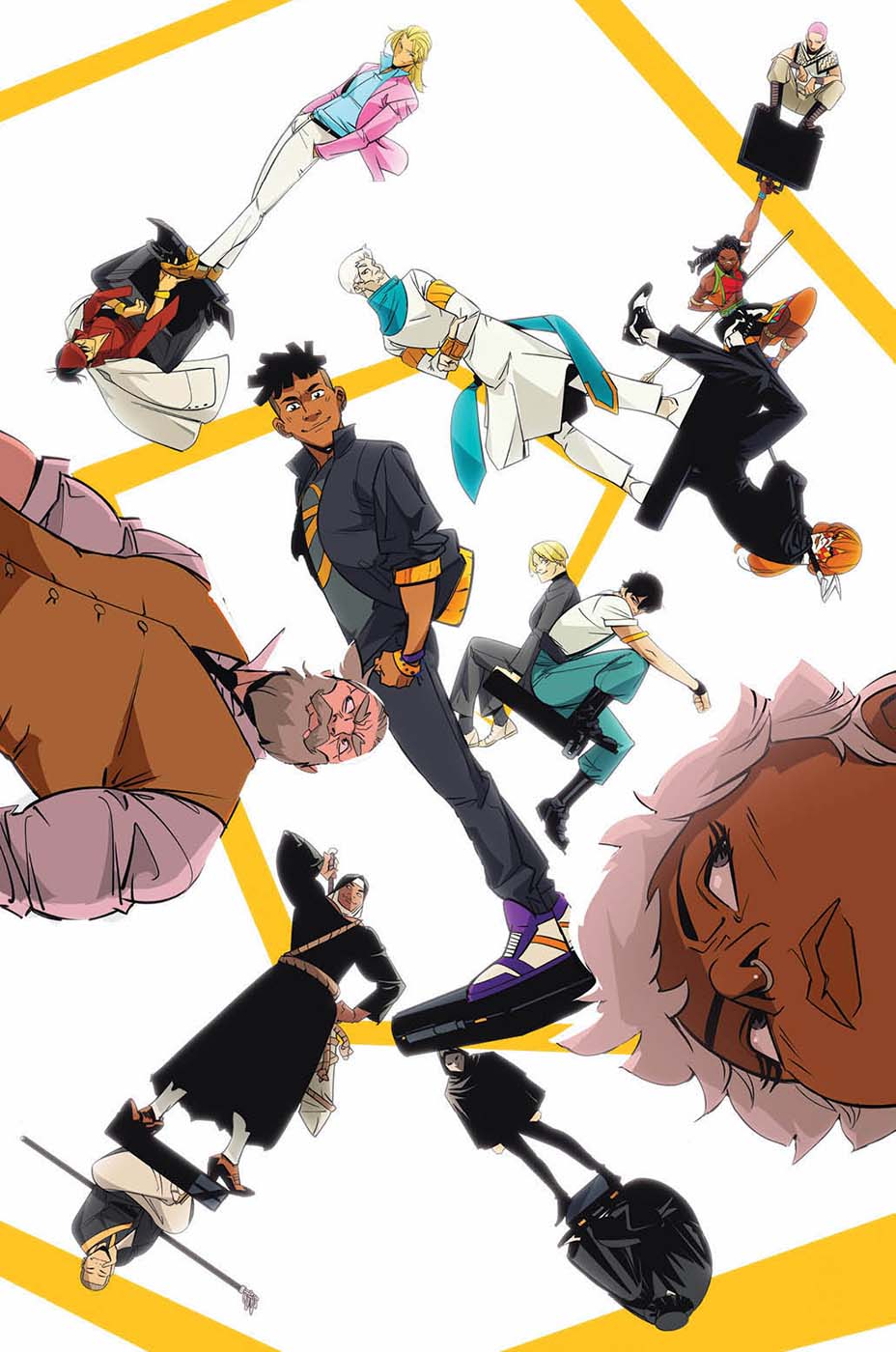 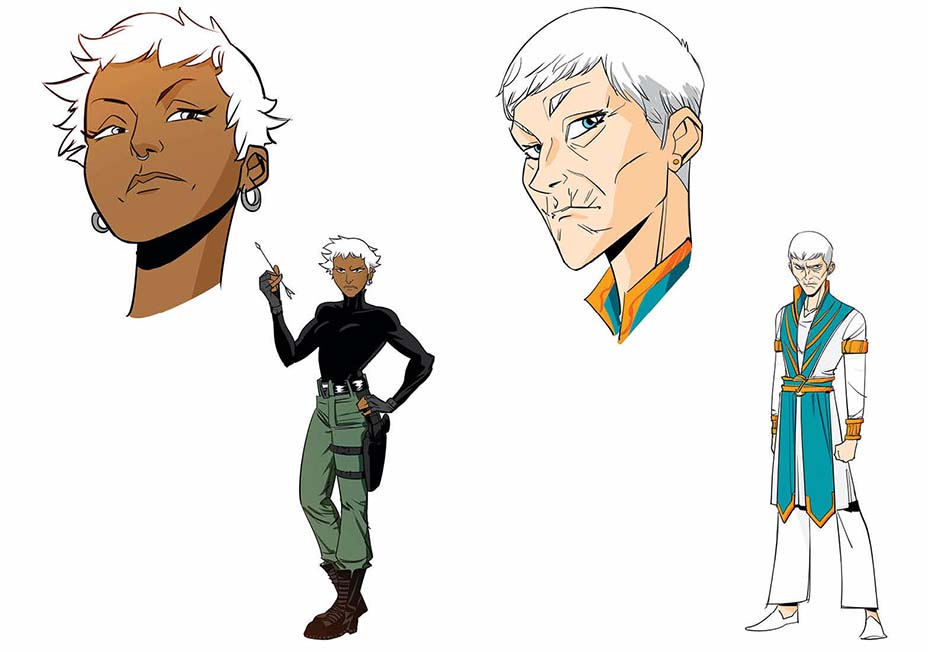 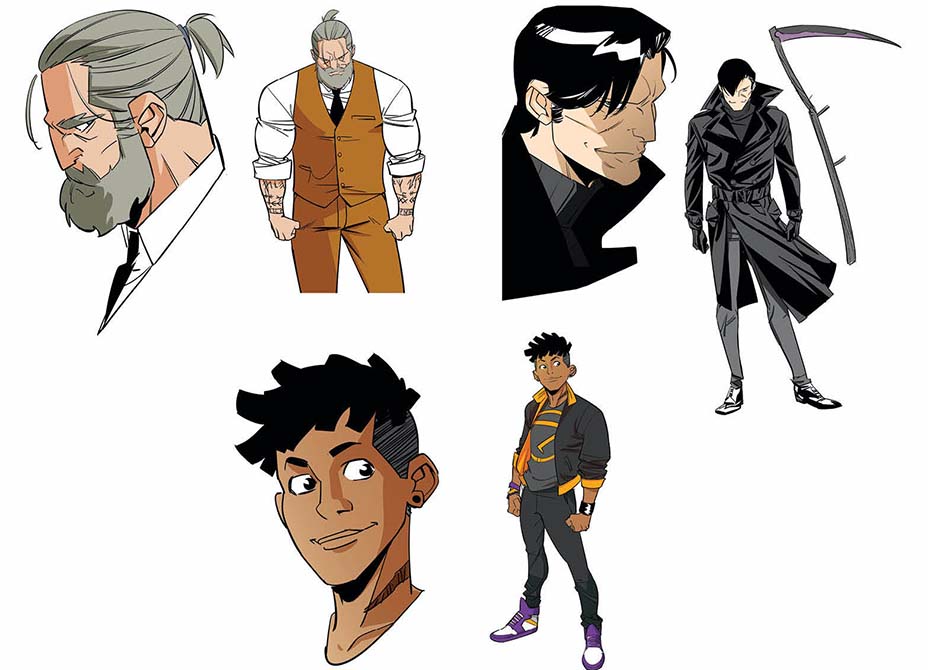 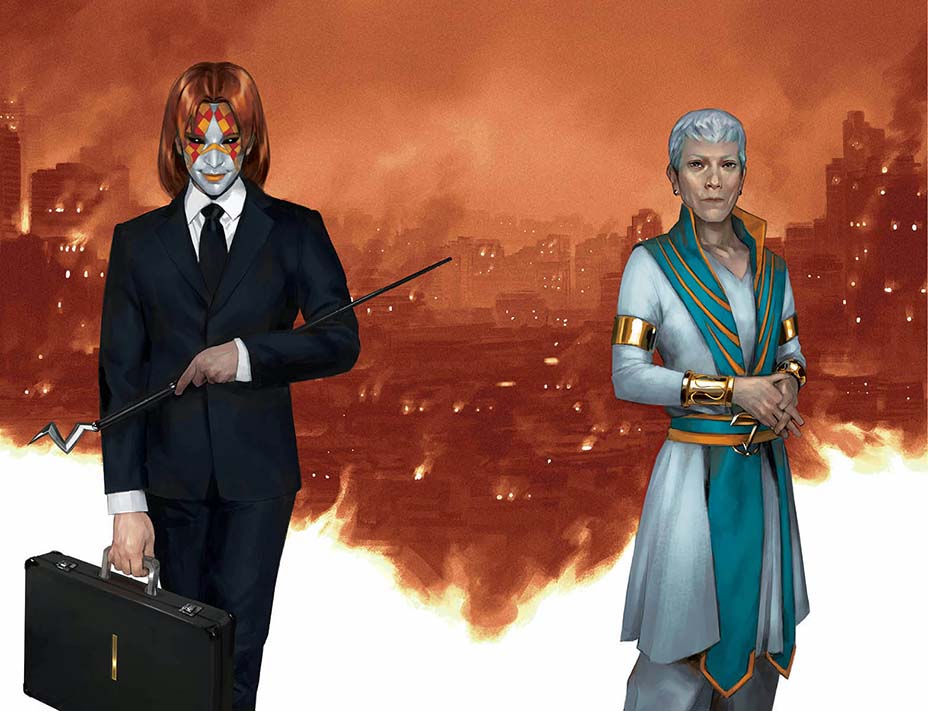