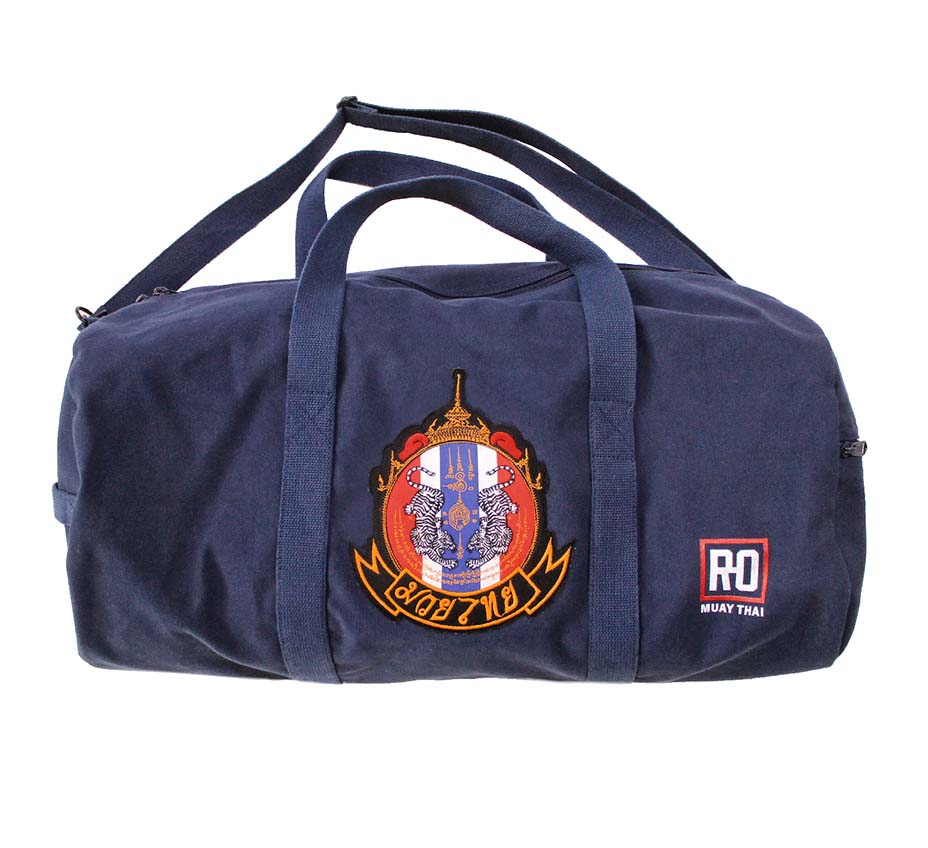 Zeroing in on sports heroes, the Vancouver-based company has brokered licensing deals with A-listers, such as Muhammad Ali, Bruce Lee, Sugar Ray Leonard, Babe Ruth, Jackie Robinson, Shaquille O’Neal, Mike Tyson and Dennis Rodman for the usage of their names and related imagery. The tribute sweats, jackets, tees and caps have reeled in a starry fan base, including Johnson, Jay Z, Beyonce, Rihanna, Michael B. Jordan and Wiz Khalifa.

From Cocktail-Ready to Casual, These Are the Best Women's T-Shirts for Fall

While Urbinati would not name names, Cooper has been documented wearing the limited-edition stadium jackets with elaborate stitching and patches focused on hero events including the Muhammad Ali Thrilla in Manila jacket (inspired by the 1975 fight with Joe Frazier) and the Rumble in the Jungle jacket (based on the famous 1974 Ali bout with George Foreman). 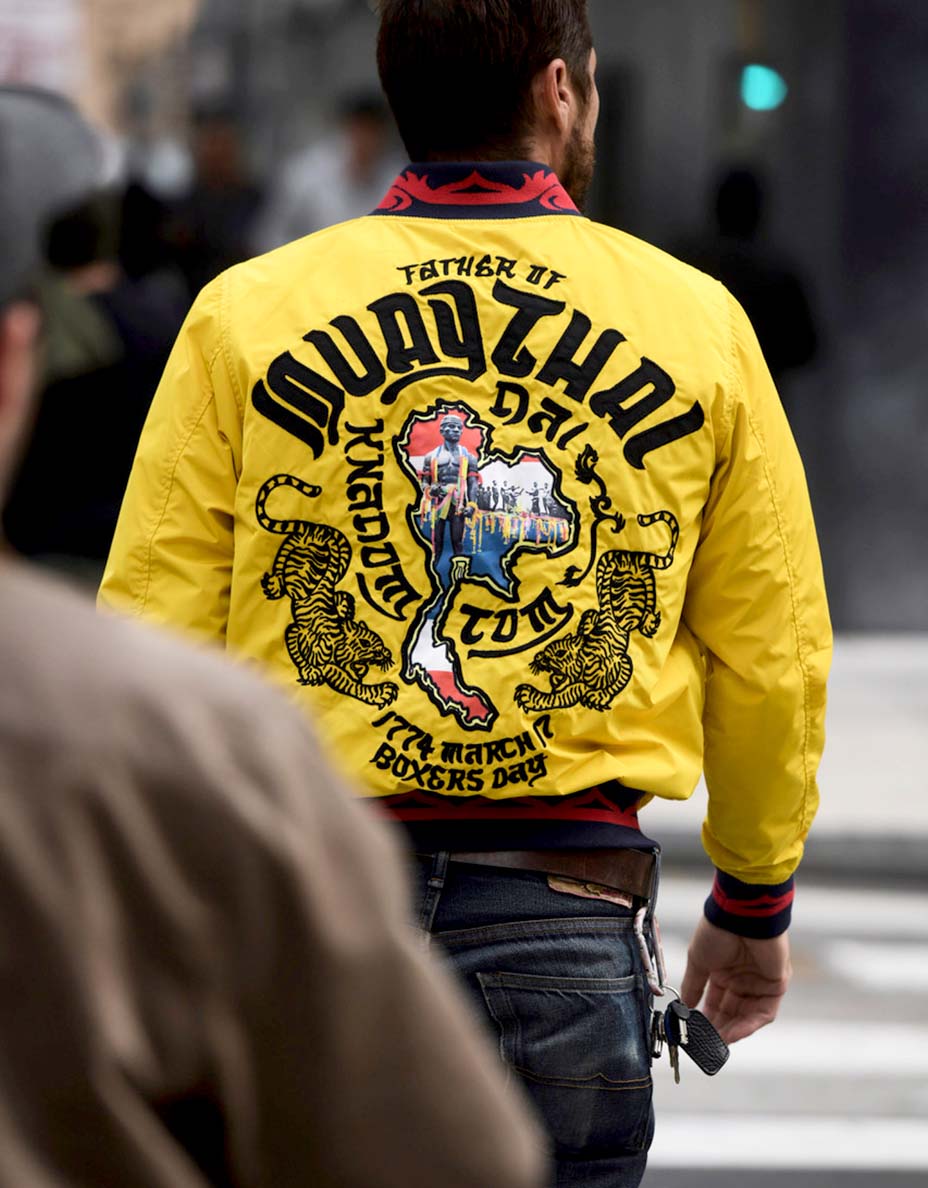 Urbinati’s capsule line also has a $350 jacket as the focal point (sold in a limited-edition boxed set with Thai-inspired lining and a bonus gym bag). A coordinating T-shirt, sweat pant and hoodie are sold individually. “The colors of the jacket we picked in honor of Thailand because yellow is their color for royalty and red and blue are the colors of the flag and then we did floral lining,” Urbinati told The Hollywood Reporter. “The brand is all about the roots of each sport, so we wanted to make it very legit. It needed to feel authentic and true to the sport. Johnny came up with basing the story of the jacket around Boxer’s Day, celebrated every year in Thailand on March 17 in honor of Nai Khanom Tom, considered the father of muay Thai.“ 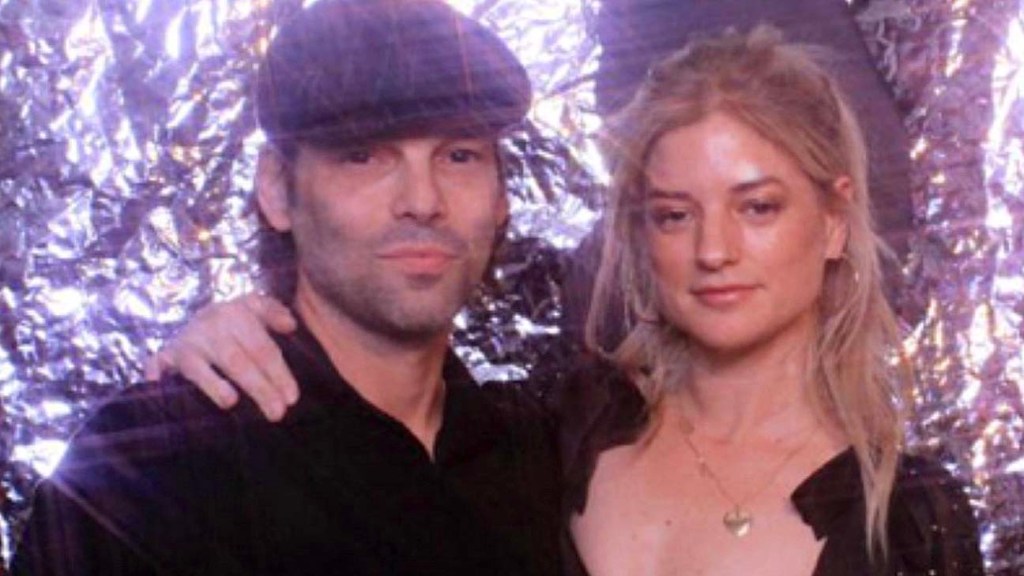 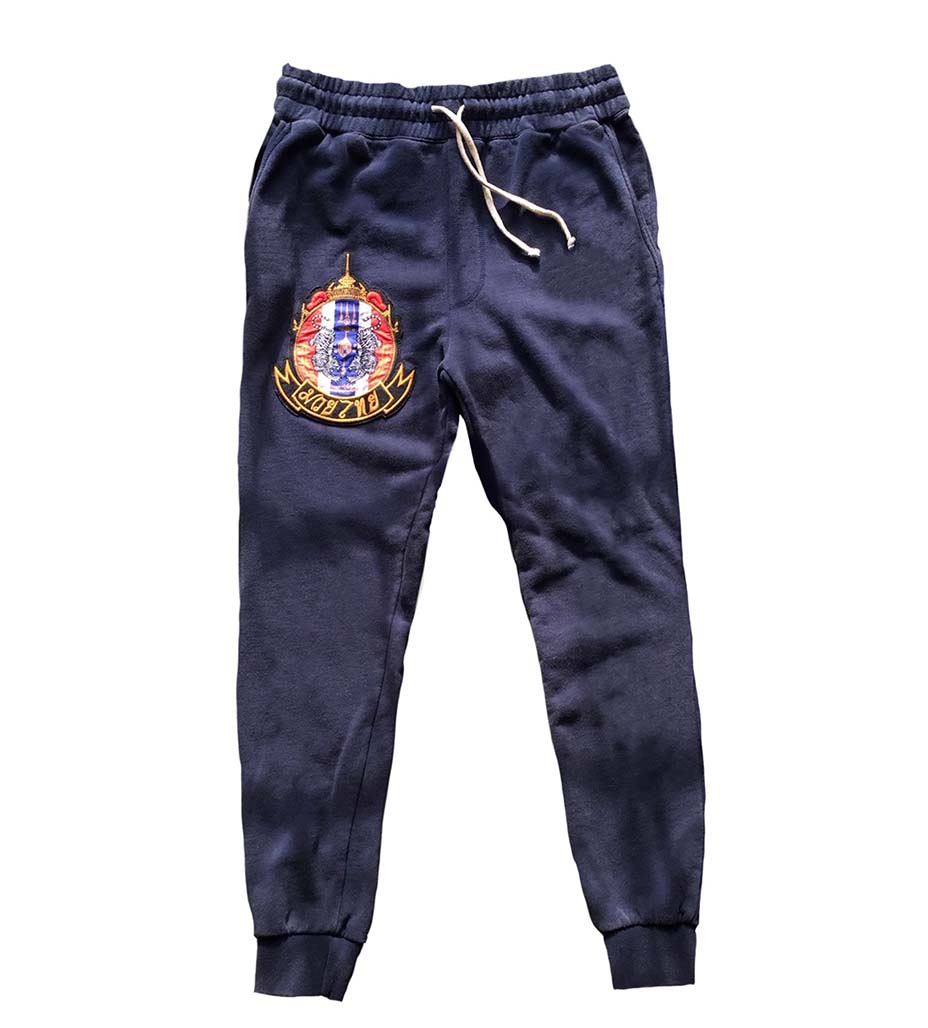 “The sweat pants are my favorite, probably because they’re super-tailored and skinny and awesome, like how you kind of want a guy to look in sweat pants, not sloppy!” added Urbinati. “I’ve designed suits [for Strong Suit] and partnered with Eddie Bauer and Montblanc, so it’s kind of fun to do something in the sporting world and especially in the martial arts world because that’s my love.”

The concept was sparked after Urbinati randomly bought a cool Bruce Lee jacket in a store. “The next day, I wore it to set where I was styling Dwayne for a campaign and he was like, ‘Oh, is that Roots of Fight?’ I didn’t know who they were,” Urbinati said. “And he said, ‘I know those guys; I should introduce you.’ His agent, Brad Slater at WME, connected us and, a couple days later, I noticed that one of my clients was wearing a ‘Rumble in the Jungle’ jacket, and I said, ‘Oh, my god, that jacket is amazing!’ And he had two others in his car. So I said, ‘OK, I’ve got to call these people.’” 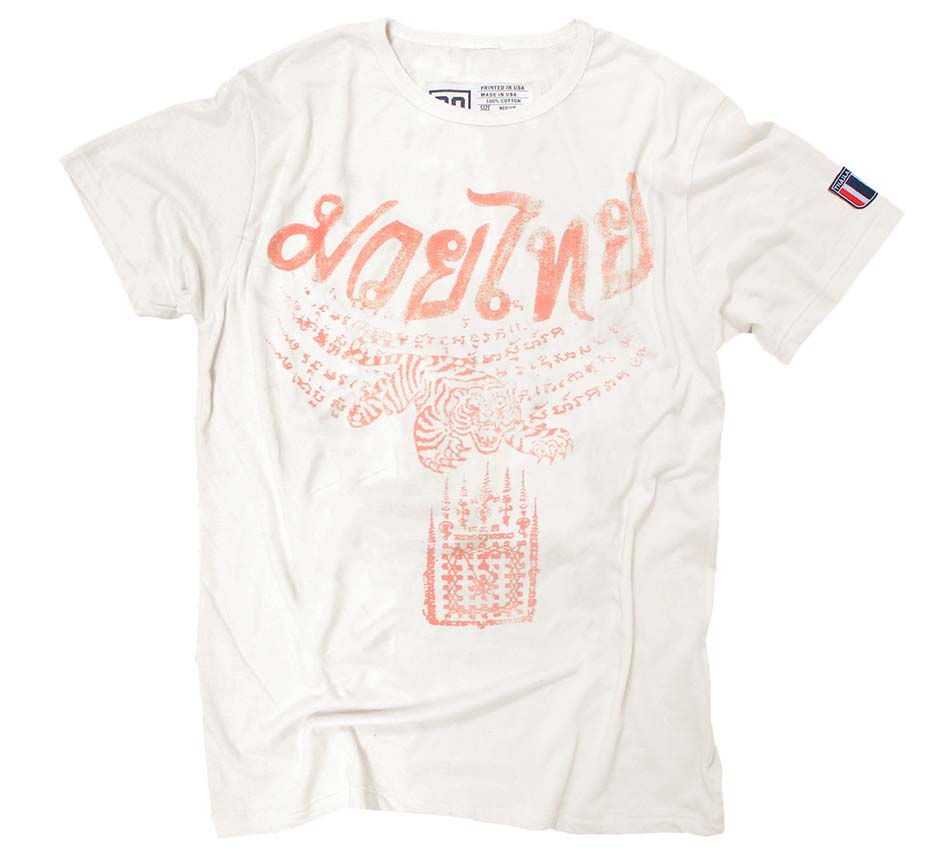 So she did, suggesting a collab, and the rest is history. “We decided to focus on a muay Thai-themed line, so I asked Johnny to come on board, partly to give it a little legitimacy so it wasn’t just like a fashion stylist’s take on this world. Johnny’s the real deal,” Urbinati said.

As for the vibe of the campaign imagery, she said: “James Van Der Beek saw photos of the jacket and said, ‘This looks like Ryan Gosling in Drive-meets-Bohemian Rhapsody.’ It’s not what we were going for, but I like it, I’ll take it! I can see the Drive thing because it’s a stitched yellow bomber jacket.”