Sony’s Only the Brave premiere saw the reunion of its stars Jeff Bridges, Josh Brolin, Jennifer Connelly, Taylor Kitsch and Miles Teller, but the true spotlight was on an entirely different group.

The film tells the story of the force of Granite Mountain Hotshots who battled against the Yarnell fire in 2013, and the movie’s stars took time to celebrate the lives of those firefighters as well as more than 100 first responders who were invited to the red carpet premiere Sunday night.

Joining the film’s cast were the families of the Yarnell fire victims, along with responders who aided relief against recent hurricanes Harvey and Irma as well as the tragic Las Vegas shootings on Oct. 1.

“It means a lot to have them here. We’re honoring them tonight and acknowledging their bravery,” Bridges tells The Hollywood Reporter.

He added: “In these times when sometimes the world feels like it’s on fire, you want to escape, throw up your hands. But take the time and say, ‘There’s a problem, what can I do to make the kind of world I want to live in?’ It’s not what stands in front of you, it’s who stands beside you. To me that means we are human beings. We have this capacity for bravery and it’s about aligning yourself with people you can make a difference with.”

Bridges was joined onstage by his fellow actors and film crew, as they stood united in front of the American flag while the Los Angeles County Fire helicopter circled above the event. 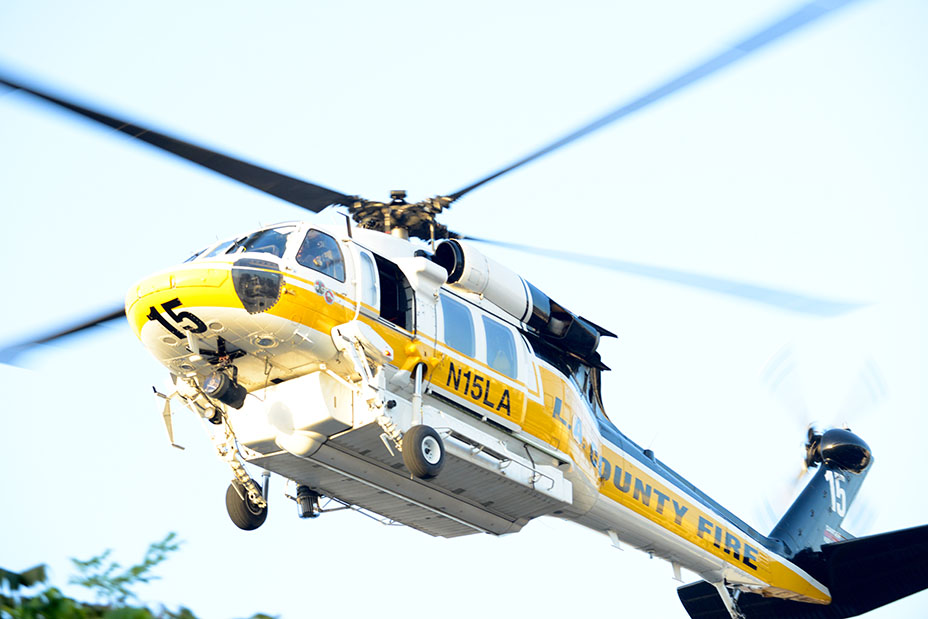 The film brought attention to untold stories that many in the cast didn’t know about prior to filming. Kitsch tells THR, “I knew nothing. When [director] Joe [Kosinski] reached out I had no idea what a Hot Shot was. I thought they fought wildfires the way we fight structure fires. I was a bit naive. But that’s the beauty of this gig.”

He explained the reason that why these stories remain unknown to most: “These guys don’t have the bravado; they don’t brag about it. It’s a pretty thankless gig. They’re not out there telling anyone that will listen what they do. They just do their job, and that’s the beauty of these guys.” 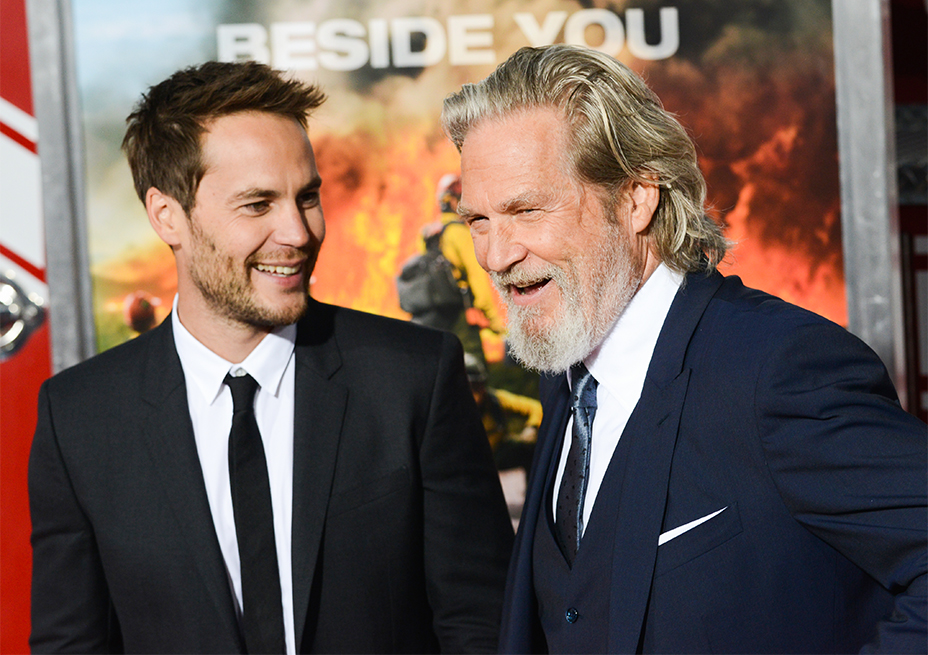 Added Teller: “I wasn’t familiar with it at all, and that’s unfortunate. If so-and-so gets divorced everybody’s hearing about it, but now you’ve got the story where it’s the biggest firefighter tragedy we’ve had since 9/11 and these are our guys and heroes and not a lot of people know this story.”

As for what the conversations were on set about telling the story, Teller says, “For something like this you have the families on set, and my [character] Brendan [McDonough] was on set a lot of the time. It started with Joe Kosinski, our director. He wanted authenticity more than he wanted to make a film.”

He added: “The more you personalize it, the more universal you make it. It adds a little bit more responsibility. It gets you out of your Hollywood bubble. I did this right after Thank You For Your Service and it’s tough. You’re representing guys who sacrifice everything and they’re doing it for people that they’ve never met. They don’t need a ‘Thank you for your service.’ That’s in their job description.”

Only the Brave opens nationwide Oct. 20. 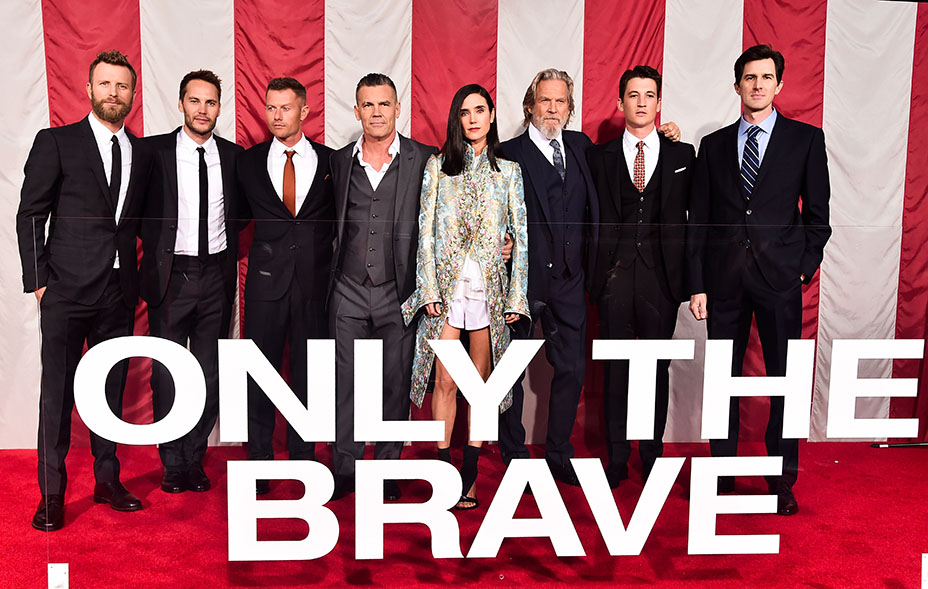