Continue to The Hollywood Reporter SKIP AD
You will be redirected back to your article in seconds
Skip to main content
June 6, 2017 1:30pm

To some theatergoers, Brendon Urie might appear to be just another actor starring in Kinky Boots, the Tony-winning Broadway musical by Cyndi Lauper and Harvey Fierstein that centers on a reluctant shoemaker and his unlikely inspiration.

But at Sunday’s performance, the audience’s Panic! at the Disco fans let out a collective gasp at the frontman’s surprise entrance, and loudly screamed as if at a rock concert when he showcased his bright, four-octave vocal range on solo numbers.

“Oh, my god, it feels phenomenal — I’m just kind of getting sandbagged with love,” Urie tells The Hollywood Reporter of making his Broadway debut in the musical through Aug. 6. “I don’t know what first attracted me to this world, but the whole universe that is musical theater just blows me away. I love it.”

Urie, 30, goes Off Script with The Hollywood Reporter to talk dancing in heels, wandering around the West Village and writing music for a Broadway project in the future.

When did you first consider joining this show?

The first time I saw it, two years ago. I went with a friend, and, I mean, immediately just upon seeing the first couple of scenes, I had this immense appreciation for the show’s message and I just wanted to be a part of it in any capacity. By the end, I was cheering and crying and laughing and having the best time.

It took me a couple of tours, but I’m glad it worked out. We were trying to book other [tours] and I said, “No, I want to take a break. I want to see what Broadway’s like.” [Cyndi Lauper and I] have hung out a handful of times and already she’s one of my favorite people in the world.

What’s your theater background? Did you do a bunch of acting in high school?

Not at all. I was a part of the theater craft class, so I used to build the sets and be behind-the-scenes, working tech. And my siblings and I would dress up and make little home movies with lots of singing.

I grew up loving musicals: West Side Story, Oklahoma!, Guys and Dolls. The Sound of Music is my favorite musical of all time. I’ve got such a crush on Julie Andrews.

What has surprised you most about starring in a musical?

It’s so wildly different, but so much fun. I guess I expected, to a certain degree, the nakedness you feel up onstage, but it’s honestly unlike any other feeling. When I’m playing with my band in a concert, the fans are all singing the lyrics together and screaming back at you like a giant campfire. But Broadway, you’re there to perform — it’s just you and the spotlight, and you have to just run into it at 100 percent. I’ve been trying to live in the moment, forget who I am and be that character, and just feel that emotion. Luckily, the music is so powerful that when you’re singing the lyrics, you already feel the emotion. I hope people get hit with the same fire and message of love that I got when I first saw this. 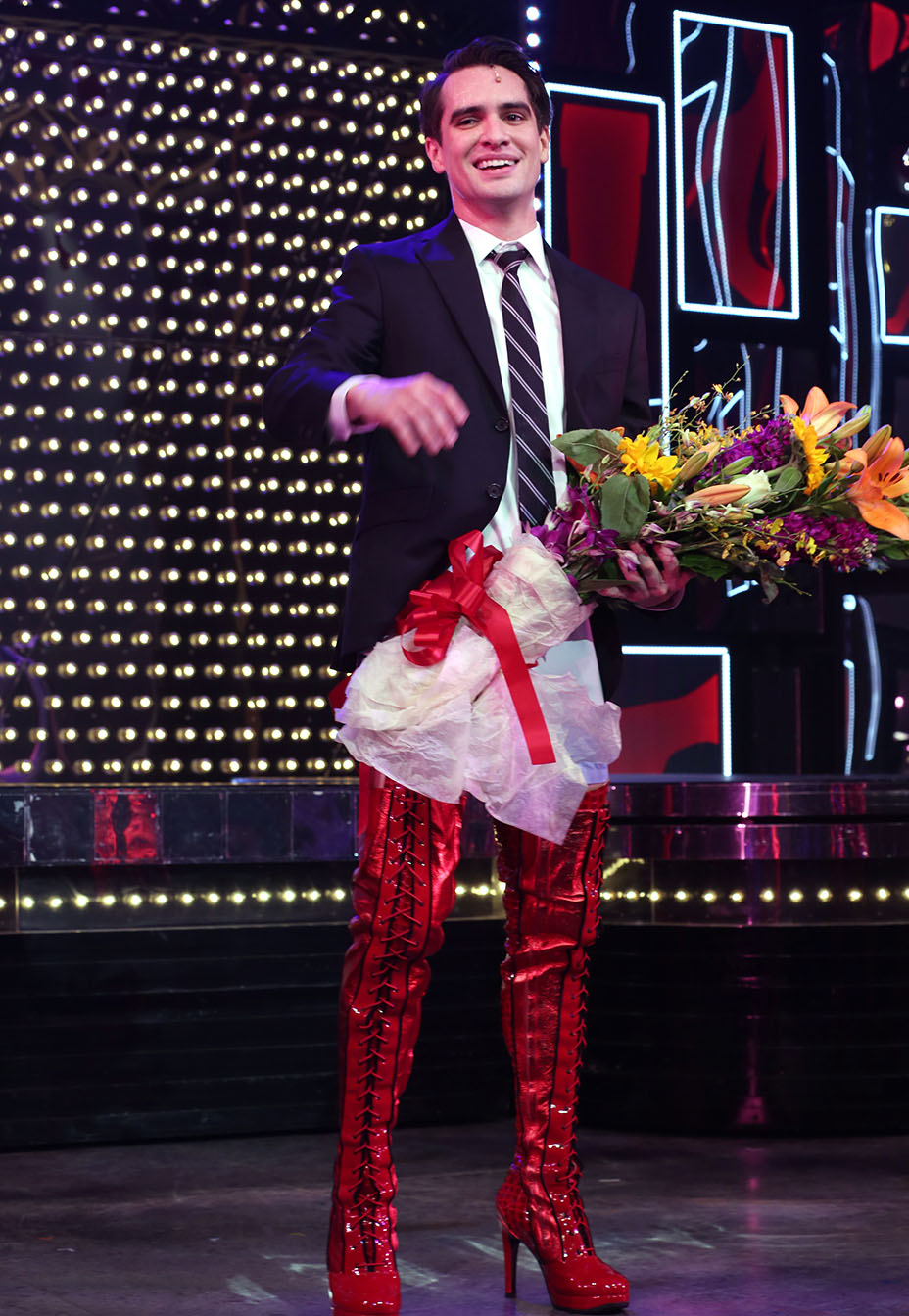 What has been the toughest part about playing Charlie Price?

Dancing in heels is actually pretty comfortable for me, and it’s harder to act like I’m not comfortable in the heels! (Laughs.) But the most challenging was the British accent. My dialect coach Amy Jo [Jackson] ran through the script with me over Skype. The hardest part was getting criticism like, “You sound Australian right now — let’s fix that.”

What new habit have you taken on?

I’m drinking more Throat Coat tea. On tour, we’ll do four shows and then a day off. Doing eight shows a week is crazy, in the best way possible.

What have you given up?

Doing shows with my band, but it’s a sacrifice I’m willing to make.

What do you do when you first wake up on a show day?

I make coffee and breakfast for my wife and I, and I walk around for at least 45 minutes. This is the most extended stay I’ve had [in New York] and the West Village is very neighborhood-y with a bunch of dogs, so it’s a nice walk.

I do the warm-up thing. And I actually spoiled myself and put an Xbox in my dressing room, so I could play a little. 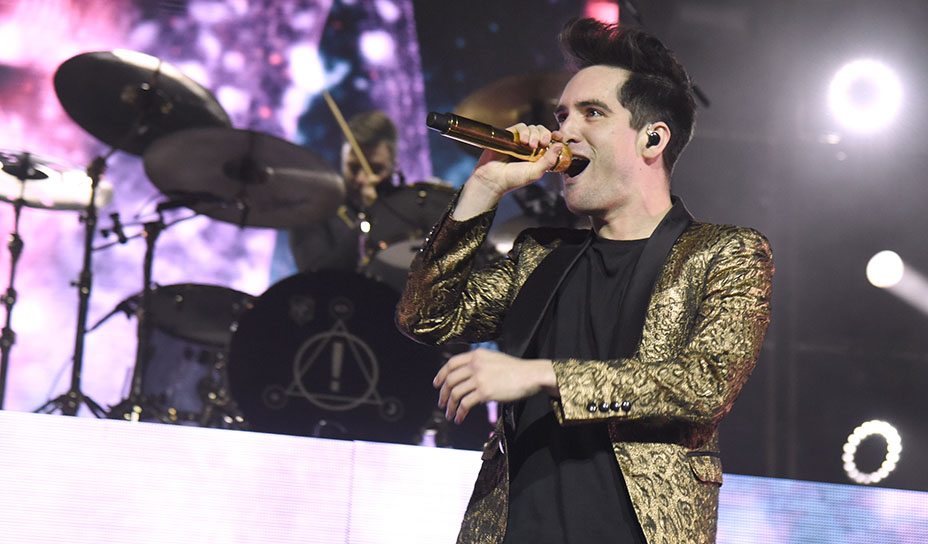 Most memorable moment at the stage door?

The first night was unreal — hundreds of kids, people climbing on trees and standing on cars. I thought they were going to get arrested, honestly! And fans bring gifts — they’ve drawn stuff for me, given me flowers and written amazing letters. That kind of love just does not cease, and each night I feel it.

Are you interested in originating a part on Broadway?

Oh, my goodness, yes, I would love that. I’ve been thinking about that more and more. I’d love to do something that I’ve written music for, stuff I haven’t written yet. That would be so fun. I’d love to get an idea down and work with some amazing creative minds on that.

If you could be in any other Broadway show, what would it be?

To be Jean Valjean in a revival of Les Miserables would be amazing. And, having grown up Mormon, I think The Book of Mormon would be a good fit. (Laughs.) That’d be pretty fun.