Brett Kavanaugh’s high school calendar from the summer of 1982 has been submitted to the Senate Judiciary Committee in an attempt to prove his innocence against sexual assault allegations leveled against him.

First reported on by USA Today, the five pages from teen Kavanaugh’s green and white calendar (which can be viewed below) detail activities ranging from being grounded to trips to the beach, parties and going to see Rocky III. The dates included range from May to August that year when Kavanuagh was 17.

The pages were sent to the committee Tuesday night, ahead of Thursday’s hearing where both Kavanaugh and accuser Christine Blasey Ford will testify before the committee as Kavanaugh continues his bid for the Supreme Court. The documents will presumably be prominently featured during the testimony.

Ford has accused Trump’s high-court nominee of sexually assaulting her during a summer house party in 1982 in Montgomery County, Md., when she would have been 15. In her initial letter, however, she said the party took place “in the early 1980s.” In her account, Ford says that during the incident, Kavanaugh pinned her on a bed, muffled her cries and tried removing her clothes. Kavanaugh has denied the accusations.

Also Tuesday, Ford’s lawyers submitted to the Senate sworn affidavits from four people backing up her story. The four say Ford told them well before Kavanaugh’s Supreme Court nomination that she had been sexually assaulted when she was much younger, either naming Kavanaugh as the attacker or describing the person as a “federal judge.”

Kavanaugh’s lawyers are submitting the pages to bolster his claim that he did not attend the party described by Ford. His team, though, has acknowledged he could have attended a party he did not list. The defense tactic, reports of which first emerged over the weekend, has been mocked by late-night hosts.

After Ford’s accusation, a second accuser, Deborah Ramirez, alleged that while attending Yale University with Kavanaugh, he exposed himself at a dorm party where alcohol was present, put his penis in her face and then, as she pushed him away, caused her to touch it without her consent. Kavanaugh has also denied those allegations.

On Wednesday, the committee was reviewing a third allegation of sexual misconduct against Kavanaugh. A woman represented by attorney Michael Avenatti alleged that she witnessed Kavanaugh “consistently engage in excessive drinking and inappropriate contact of a sexual nature with women in the early 1980s.” Kavanaugh has yet to address the claim. 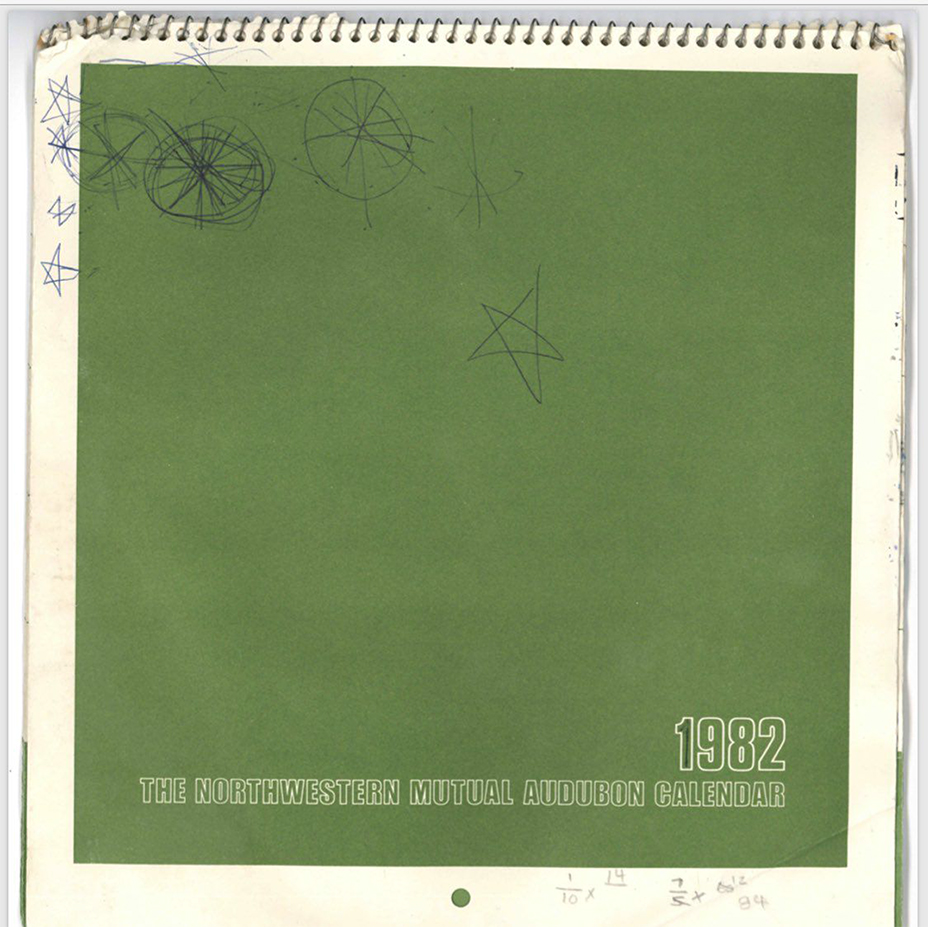 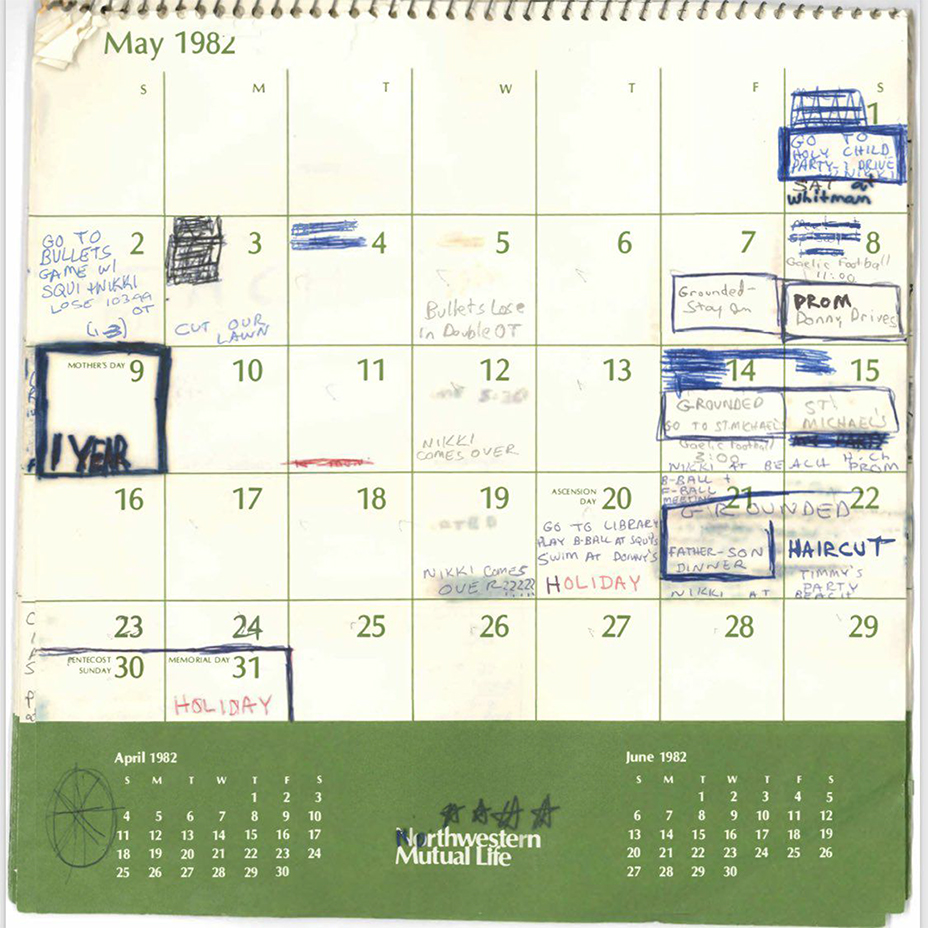 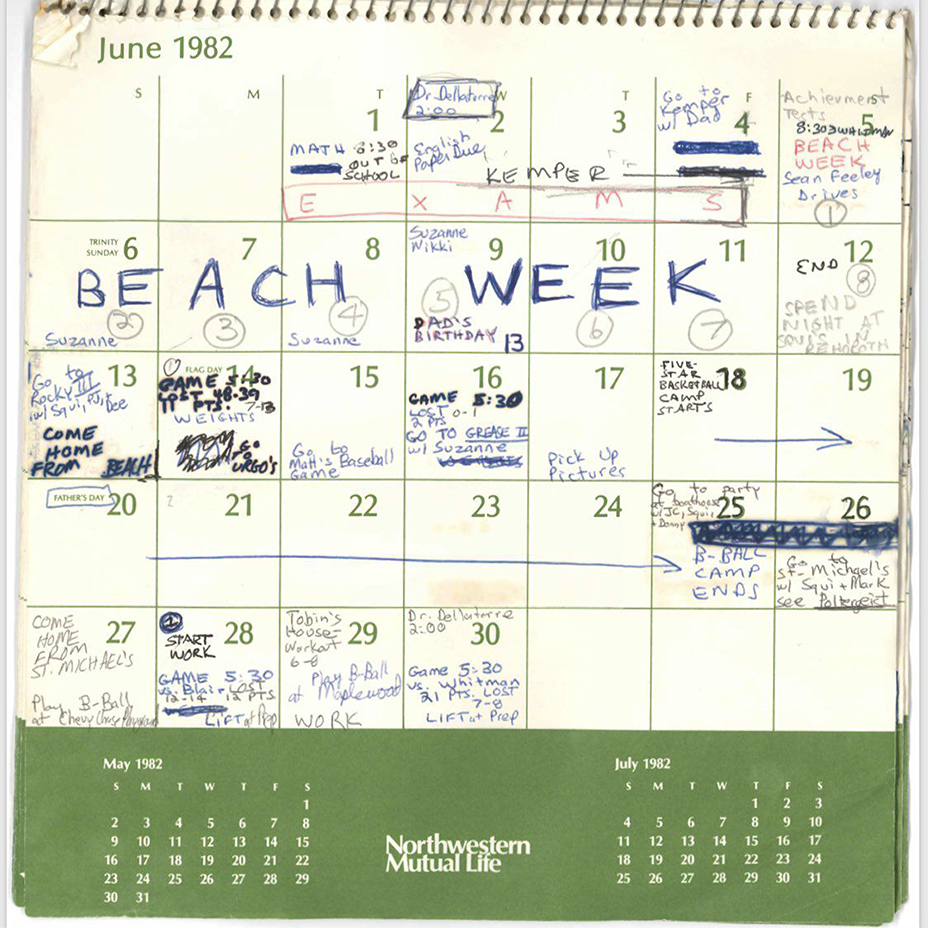 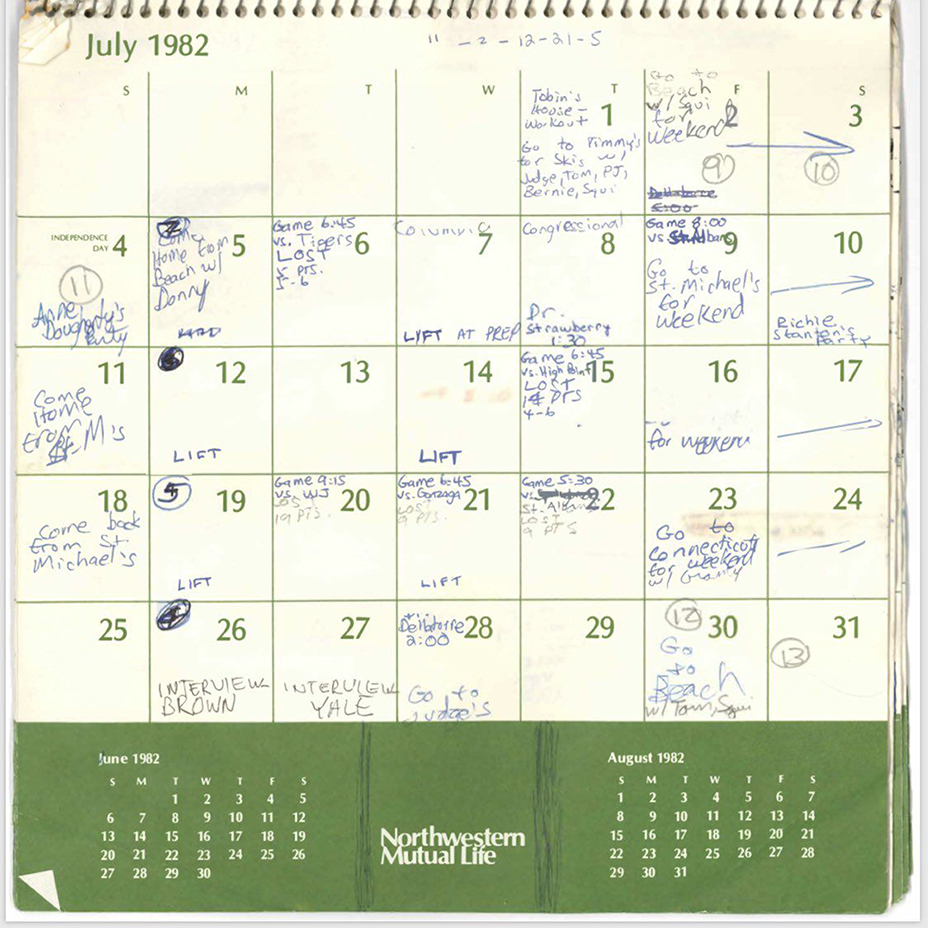 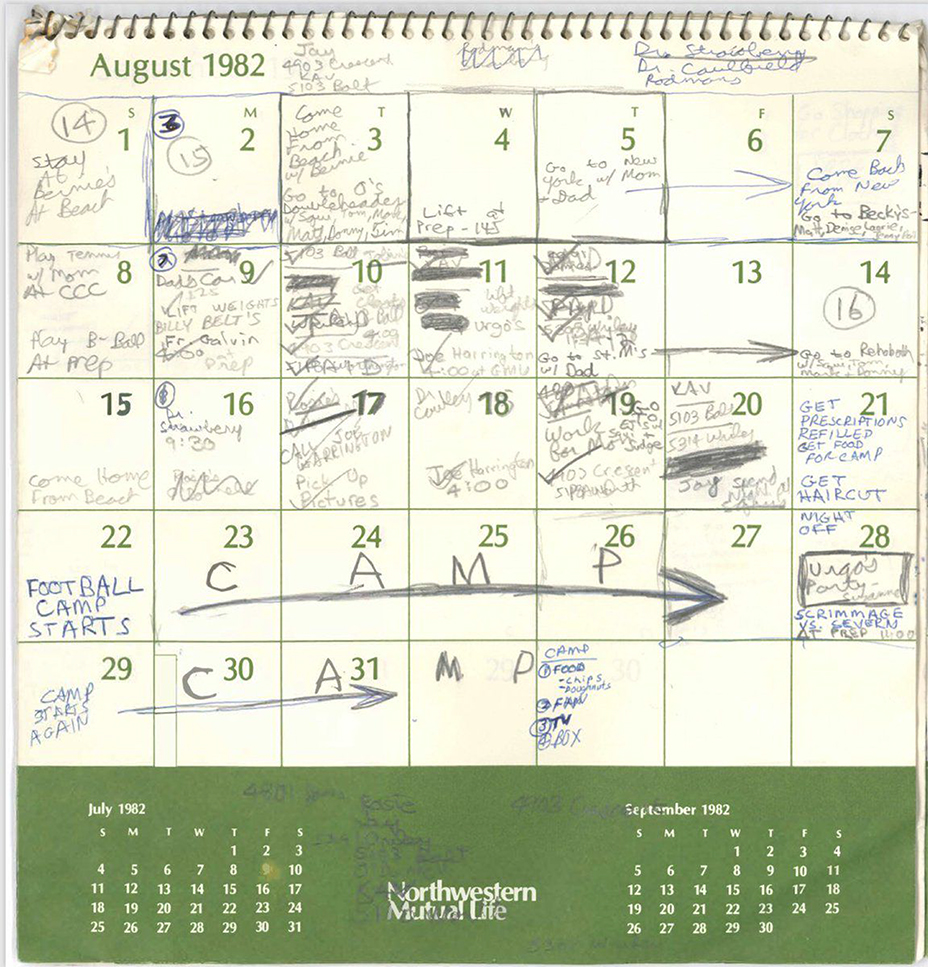