Carine Roitfeld has a new CR Fashion Book coming out — launching today and on newsstands Sept. 7 — and the fashion insider has dedicated the new (11th edition) issue to the delicious year that was 1999. Included is a Bruce Weber exclusive titled “Long Days and Longer Nights at the Chateau Marmont: Photographs and Bedtime Stories by Bruce Weber,” featuring “never-before-seen” candid pics of stars in the famed hotel, people like Drew Barrymore, Natalie Portman, Matthew McConaughey, Mark Wahlberg and the Red Hot Chili Peppers.

“What is more escapist than time travel?” Roitfeld asks in the issue. “For an industry based on predicting the future, I thought it would be…surprising, let’s say, to go back in time for an issue, to a turning point in fashion that represents, for many people, a rare, lost moment of freedom and creativity.”

Thanks to Weber’s inventory of images, some classic moments inside the hotel are not lost. The lensman tells CR Fashion Book about his time at the Sunset Boulevard hotspot: “In the ’90s, I spent lots of time hanging out and photographing at my home away from home: the Chateau Marmont in Los Angeles. I’d stay in the penthouse for weeks on end — my life in those days was a little bit like a [Pier Paolo] Pasolini film set to a score by Neil Young. There was lots of room service, many late-night calls of desperation from the people I was going to photograph the next day. Sometimes they would come by and play a tune on a guitar or recite a poem. Many of them were fragile but had winning characters — and they all expressed a courage that I hope stays with them forever.”

As for the above photo of a shirtless Mark Wahlberg, Weber explains that it happened on a rather emotional day for him. “My first golden retriever, Rowdy, was at the vet and wasn’t doing very well,” he says. “I told Mark, ‘Bear with me. I’ll do my best, but my mind and my heart are with my dog.’ Mark put his hand on my shoulder and said, ‘I get it.’ “

What a guy. As for the ladies, CR Fashion Book features four covers: Lily-Rose Depp and Lara Stone, shot by Steven Klein, and Alek Wek and Cara Taylor, shot by Mario Sorrenti. (In tandem, CR Men’s Book will feature never-before-seen photos of the late Prince, photographed by Steven Klein.)

If you remember the ‘90s well, then this next fact may bring lots of feels: Cover star Depp was born in 1999.

For more on the issue, click here. For other images from Weber’s exclusive, see below. 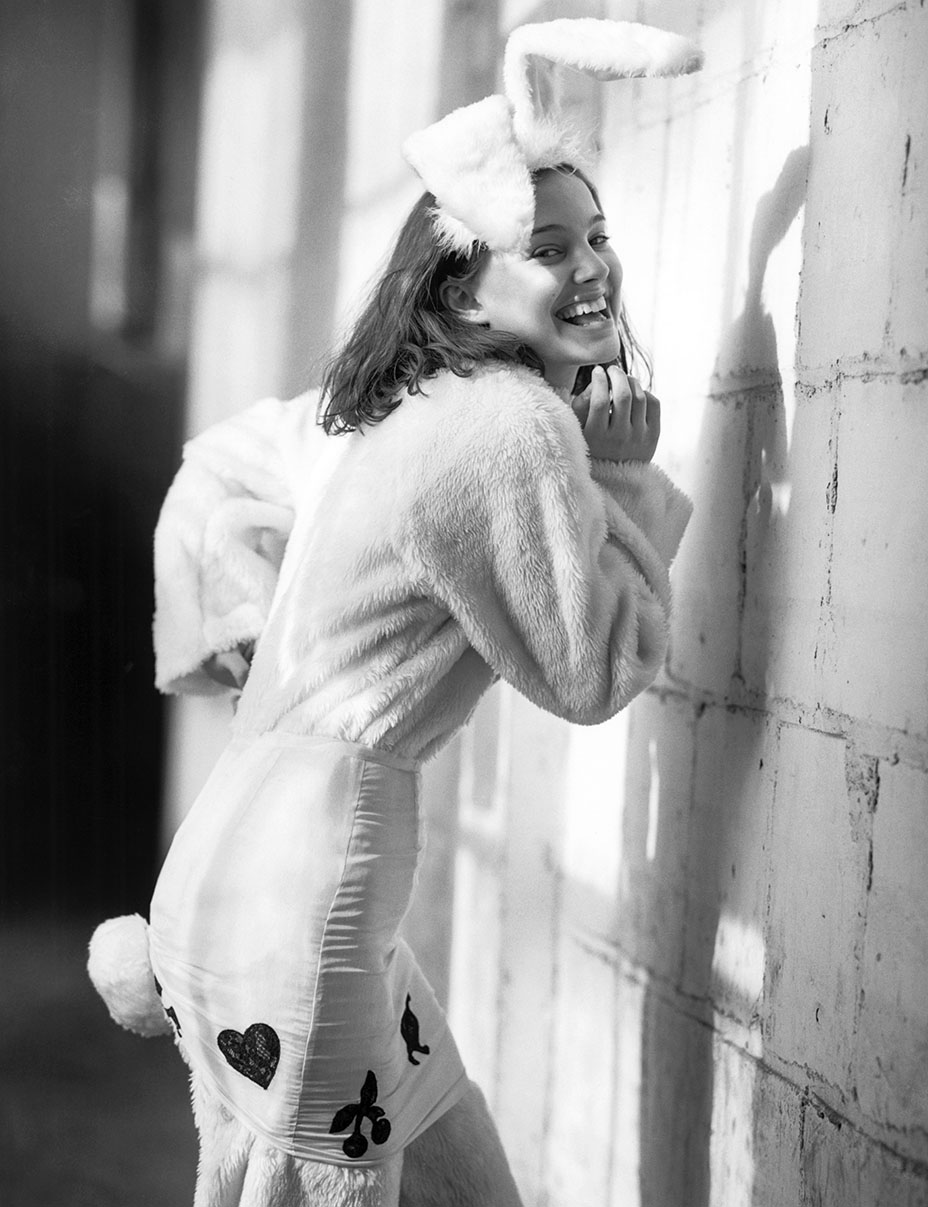 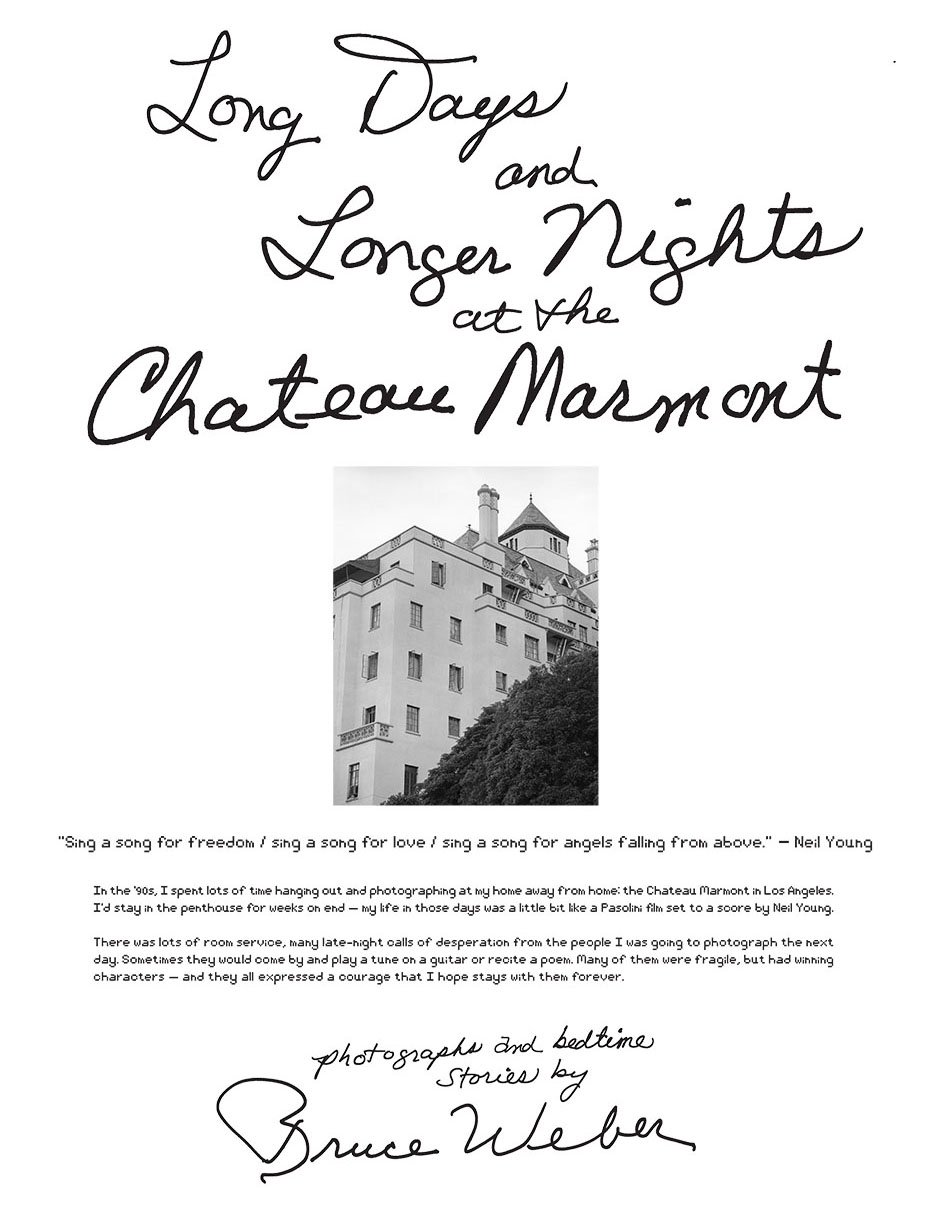