Cranston sat down with The Hollywood Reporter just after the film’s world premiere (and before the sexual harassment allegations against Amazon’s Roy Price and producer Harvey Weinstein, who worked on Cranston’s upcoming movie, The Upside) to reflect on his own military roots, today’s enlisted soldiers and why he’s no longer entirely opposed to Trump: “I want him to succeed. I do. I honestly do.”

How do you describe your character, Sal?

Sal is a guy who doesn’t live life, he consumes it. He eats and drinks and fucks and says yes, let’s go. Candy, yeah. Smoke, sure. Drugs, yeah. Women, yes. That’s youthful exuberance and folly, and perfect for the 18, 19, 20-year-old young marine experience: ‘You wanna fight? I’ll fight.’ Like many guys who are like that, he’s so invested in that type of person, he failed to mature. He didn’t grow up. But the salvation of Sal is that he would take a bullet for a friend.

In doing the research, I spoke to guys who were my age who went to Vietnam and got a variety of things. Some guys [were like Sal,] who were saying, “We kicked some ass is what we did.” But a lot of them didn’t even want to talk about it: “Well, it was what it was, we were there.” How did you cope? “You just do.” It’s curt, short answers; not a lot of self-examination or exploration. 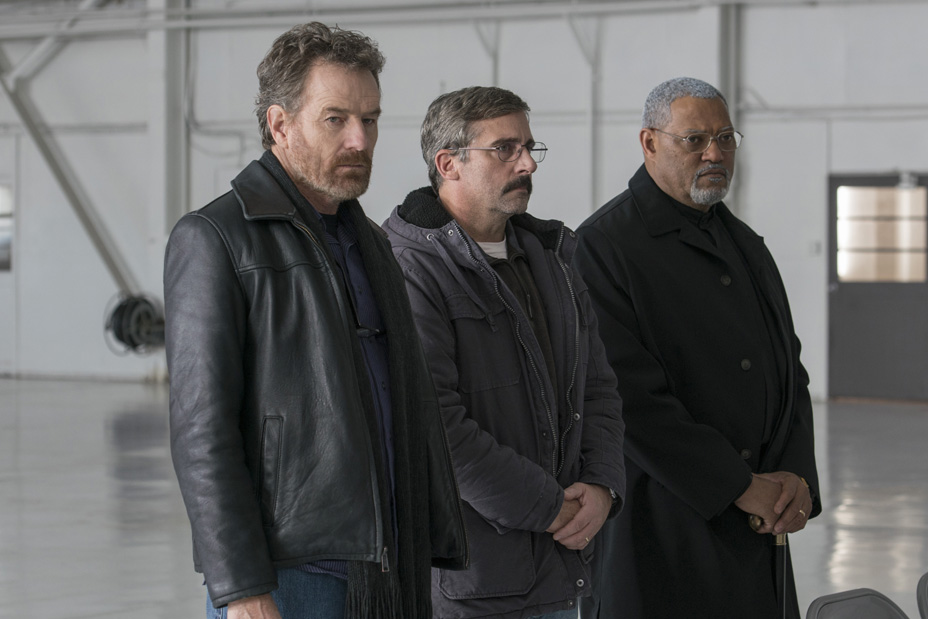 You didn’t serve, but do you come from a military family?

My dad was a naval pilot in World War II, and my mom joined the Coast Guard just after the war. When I was young, the perspective of serving was an assumption. It was not, “Was your dad in the war?” It was, “Which branch was your father in?” And for a long time, I was thinking about going in myself. We were of lower-middle class economic status, and I was a kid from a broken family and didn’t have a lot of prospects or guidance, so I was thinking I might join the Air Force and maybe join the LAPD when I get out.

In retrospect, my father’s war — the good war, the war to end all wars — the duty that these young men and women had was to defeat a clear and present danger. Whereas Vietnam and Iraq, it’s like, wait a minute, it’s less clear. In fact, it’s very ambiguous as far as whether we should be there at all. And that raises a very legitimate question.

Would you say Last Flag Flying is an anti-war movie?

Yeah. I think we should all be anti-war, I think that should be our knee-jerk reaction. Diplomatic means to the very end should be explored, and war should be the absolute last option. And with Afghanistan and Iraq and now Syria, and it’s like, oh my god, when is it going to end?

But what I think is wrong is the logic that if you’re against the war, then you’re against the troops. They’re not mutually exclusive. You can separate that. I just did a USO tour, and this generation has received a lot of comments that malign their character, like, “These lazy millennials just want to show up and get a trophy.” And what I found was just the opposite. The enlisted men and women that I met — mostly in the Army and Air Force, but some Navy and Marine — they were sharp, noble, energetic, courteous, thoughtful, duty-bound and patriotic. 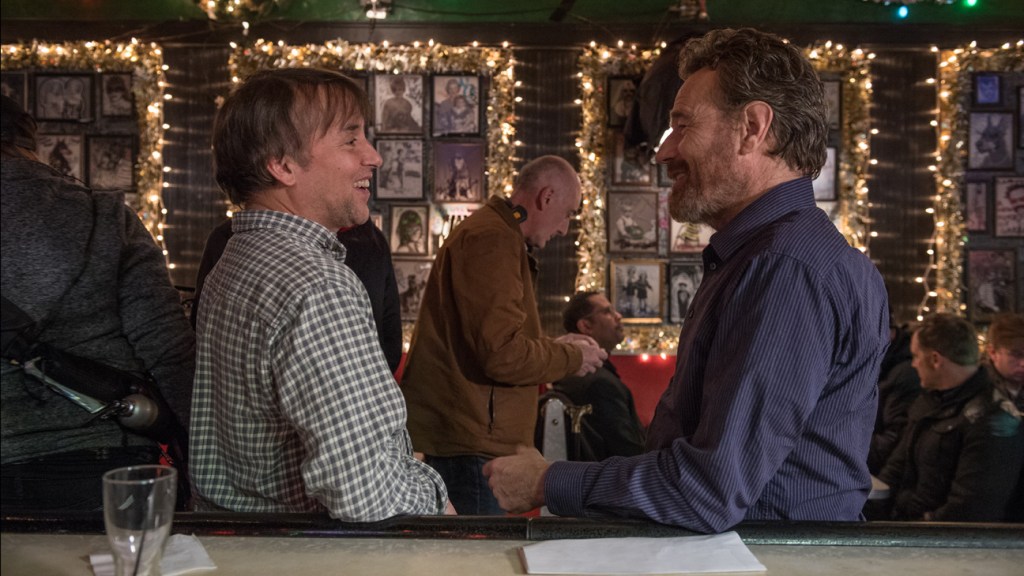 You’ve previously been particularly vocal about your opposition to Trump. Has your opinion changed throughout his first year in office?

It’s just astonishing to me. President Trump is not the person who I wanted to be in that office, and I’ve been very open about that. That being said, he is the president. If he fails, the country is in jeopardy. It would be egotistical for anyone to say, “I hope he fails.” To that person I would say, fuck you. Why would you want that? So you can be right?

I don’t want him to fail. I want him to succeed. I do. I honestly do. … And if you’ve got a good idea that helps the country, oh man, I’m gonna support you. I don’t care if you’re a Republican and I’m a Democrat or whatever, I don’t care. A good idea’s a good idea. Let’s do that. We’ve got to get away from this idea that our country is political football, and someone with a different opinion is the enemy. Assume they love this country as much as you do, and there’s always room for improvement. How can we make it better?

Editor’s note: This interview has been condensed and edited for length and clarity.