Be prepared to drink — a lot

There was a time when gaining access to any business sector in China entailed lengthy, multicourse banquets with government bureaucrats, where bonds were formed and wills were tested through competitive binge-drinking. Those days are approaching their twilight as the Chinese film industry professionalizes, but some of that culture lives on.

“I have been told the Chinese feel that the true person comes out when drunk,” says producer Bill Borden (The Mermaid). “When I was doing my first movie in China, [2003’s] The Medallion, I was seduced into trying to keep up at dinner with round after round of toasts, where downing whole glasses of Lafite Rothschild was the sport. I remember the evening, which is amazing, but I think it took me a full day to recover.”

Producer Hawk Koch, former president of the Academy, encountered a similar scenario: “A few years ago, I had taken the long flight and arrived very early in the [morning] and had to go to lunch with a noteworthy individual. He insisted that we drink. … After the five shots we did together at his insistence, he face-planted into his food — I do not recommend heavy drinking.” 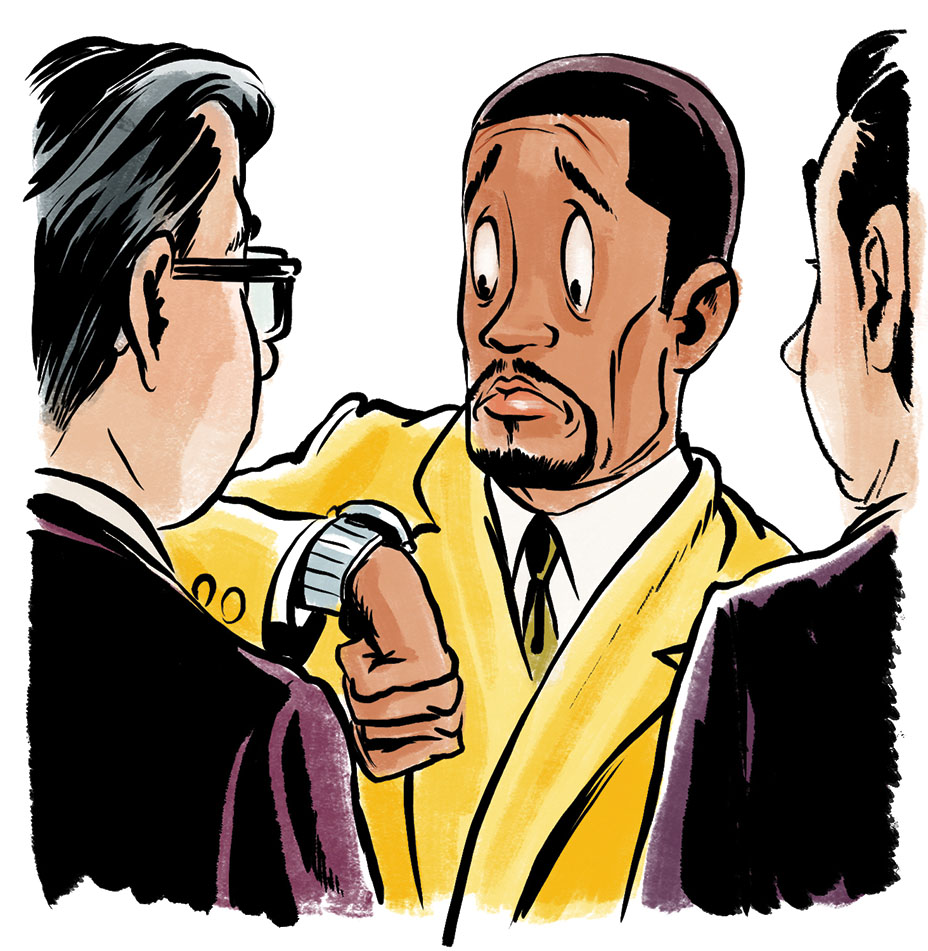 Don’t be in a rush

As any old China hand will tell you, guanxi (trusting relationships) take time and commitment to develop. A good strategy can be to work with your Chinese partner on a small project as a preamble to a larger relationship to prove what you are capable of delivering. “Impatience and disrespect are the two most common errors committed by Americans,” says Tom Ara, a shareholder in international law firm Greenberg Traurig. “If you are serious about doing business in China, it won’t be your last trip.” But if you do find the hours slipping away at a typically epic dinner meeting filled with multiple courses, Jeffrey Katzenberg offers this pro tip: “Smile a lot and dream about Jon & Vinny’s pizza.”

The hard-charging, confrontational style of Hollywood can quickly put people off in China. “You have to be careful not to offend,” says Richard Gelfond, CEO of Imax. “Even if you disagree, do so with compliments and understanding. Losing your temper would be a sign of weakness in China and would not be met well.” The same applies on set, says veteran director Renny Harlin, who has relocated to Beijing to work in the Chinese film industry (he recently directed Jackie Chan in Skiptrace, which earned $150 million). “You may notice Chinese people raising their voices with each other, but you never want to be perceived as the white guy talking down to or trying to embarrass someone. Even if you are the director, just be polite and patient.”

Bring your own translator

It’s hard to get a negotiation off the ground if everyone’s not on the same page. “I would suggest using your own [translator], someone who understands your business,” says Borden. “I have found that I have had big misunderstandings due to bad translation. Intent needs to be translated, not just the words.” Producer John Penotti adds that he always makes a point of looking at the person who is speaking rather than the translator: “It shows respect to give them the attention.”

A gift is a nice touch

The Chinese have a culture of exchanging gifts at meetings, but participation is considered optional for international guests. Penotti says he likes to bring Western toys for Chinese partners’ children, and that tends to go over well. Melissa Cobb, chief creative officer of Oriental DreamWorks, says she capitalizes on in-house talent by tasking her artists to draw something unique to mark the occasion for her Chinese colleagues.

WeChat is a must

With Facebook, Twitter and WhatsApp all blocked in China, Tencent has taken the best elements from Silicon Valley social media and combined them into one powerhouse messaging app — WeChat — used by more than 800 million Chinese. “If you don’t have WeChat, you basically don’t exist,” says David Unger, co-CEO of Three Six Zero Entertainment. The app has become the essential medium of industry communication, agrees Jeffery Godsick, executive vp worldwide partnerships at Sony Motion Picture Group: “It’s beginning to replace the business card culture.” 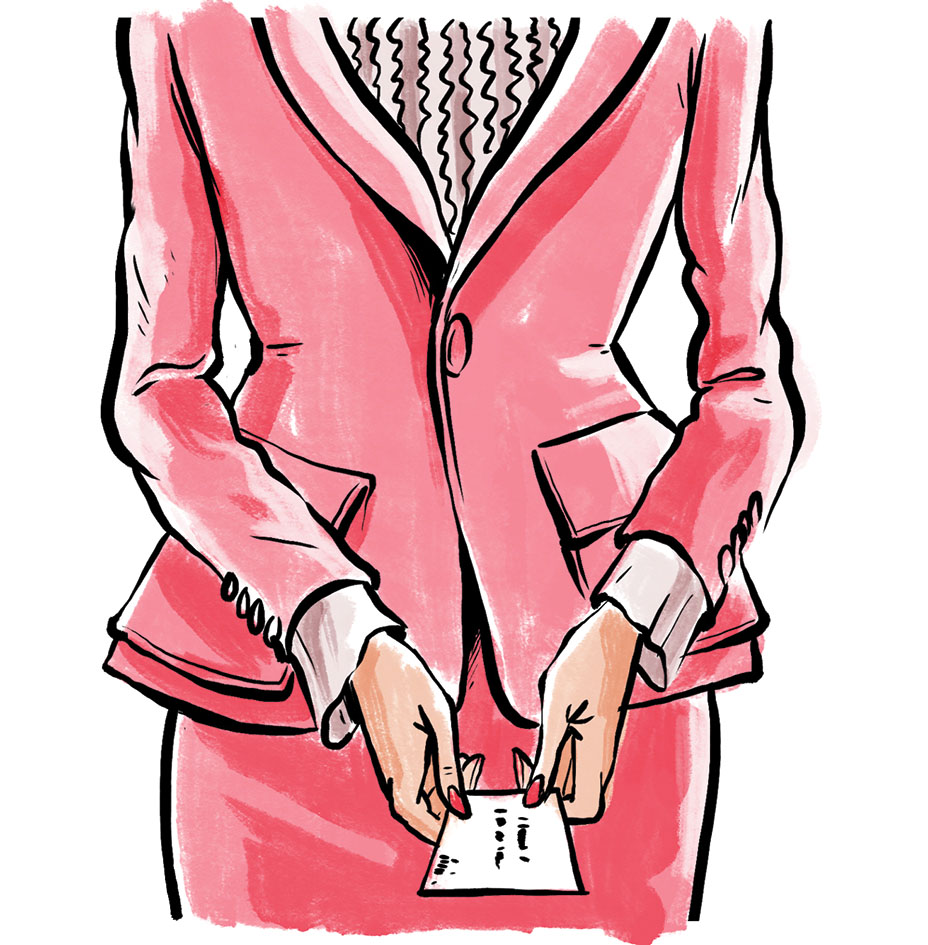 But that’s not to say the old-school business card has gone out of style in China just yet. Larry Namer, co-founder of E! Entertainment and CEO of Metan, offers a concise primer on how to handle the exchange, which will take place at the start of every new business encounter: “You always present yours and receive theirs with two hands,” he says. “And you don’t just shove theirs into your pocket, but rather study it and leave it out on the table during the meeting.” And because the Chinese tend to travel with an entourage, “always have plenty,” advises Koch.