Continue to The Hollywood Reporter SKIP AD
You will be redirected back to your article in seconds
Skip to main content
October 9, 2018 6:45am

Busy Philipps doesn’t want to overshare. But it’s the actress’ bent for transparency that has made her a social media favorite, the Instagram everywoman with dozens of famous friends among her 1.1 ?million followers.

From the banality of her struggles with sinus congestion to a blistering Sept. ?27 reveal that she was raped at 14, Philipps’ candor has now propelled the supporting TV player to first on the call sheet of her own talk show: Busy Tonight will air on E! four nights a week, starting Oct.? 28. That’s 12 days after her memoir, This Will Only Hurt a Little, arrives from Touchstone.

“When it comes to public personas, you can tell when someone’s a phony,” says the 39-year-old mom of two (with writer-director husband Marc Silverstein), who plans to steer clear of a few tired late-night tropes on her show.

How do you plan to do things differently?

We’re talking about how to marry TV with the ways people are consuming it — which is either on their phone at the same time or just straight up watching it on their phone. It feels like a lot of these shows exist in two separate spaces. There’s online content that’s pulled from the show, and then there’s the show itself. I’d like it to be more seamless. Hopefully we’ll be allowed to have a little bit of trial and error.

What will your interview style be?

As an actor, I always hate coming up with my own talk show stories. “You just got back from Greece and something happened with your luggage?” We’re going to stay away from stuff like that. Actor friends of mine have basically said, “I’ll come on, but let’s just talk how we talk when we hang out.”

How Busy Philipps Will "Bring Something Different" to Late-Night With E! Series

Are you planning to serve drinks, like Andy Cohen?

At the end of the night, I need a margarita or a glass of wine or something. I’m trying to stay away from wine because of my sinuses. But if we get a sponsorship, I will drink that wine. Just kidding, just kidding! No, really. I’ll take all the money that they want to give me.

In the book, you get into how James Franco was difficult to work with on the set of Freaks and Geeks.

It wasn’t even outrageous. At the time, 19 and with my first professional acting job, I was under the impression that this was just the way things were. James and I have talked about it over the years. At one point he apologized to me. I was always acutely aware of my expendability, and so I felt I needed to never complain, always show up on time and not be difficult. If someone else was being difficult, it was my job to be the easy one or figure out a way to soothe the situation. 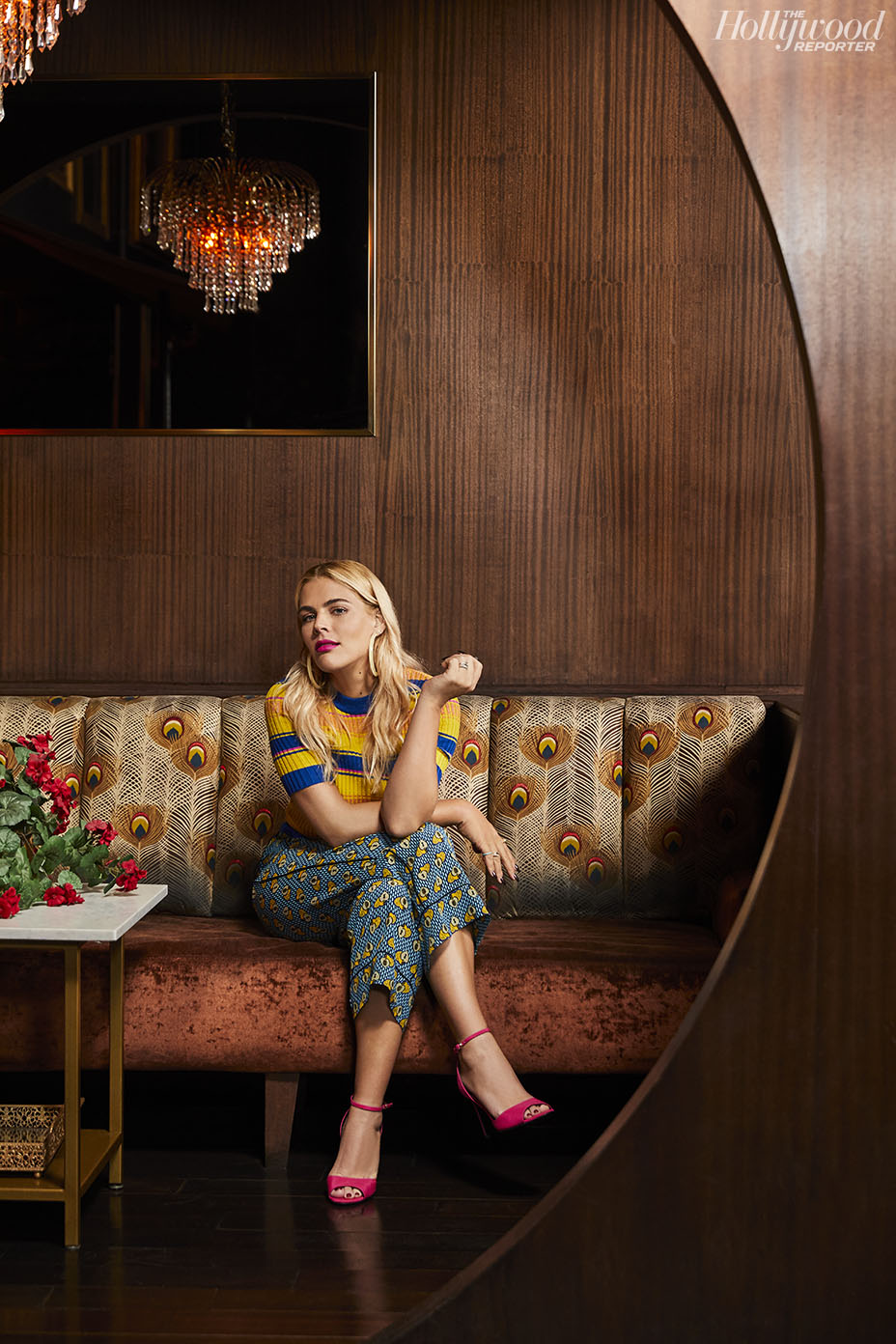 Can you tell me about the decision to post about your rape on Instagram during Brett Kavanaugh’s confirmation hearings? Did you know you’d want address it ahead of the book, where you wrote about it?

Like most things with my Instagram, I don’t think about it. (Laughs.) It’s very instinctual. I was getting ready, and I turned on the hearings right when Dr. [Christine Blasey] Ford started. I truly had a massive panic attack, as I think a lot of Americans did. I have struggled with this thing for 25 years, and I guess I just wanted to add my name to the chorus of people saying that they believe her and that what she’s doing is so incredibly brave.

You seem to live so transparently on Instagram, but you also write in the book that you kept a big part of your life, your marriage challenges, hidden. Was that part of the motivation to write the book?

At the time, I didn’t blast out [on social media] what was going on with my husband, my relationship and the struggles I was having. That’s OK. But, in this medium, in the book, I wanted to dig deeper. I know people are going to pull from this that I’m fucking hard on James Franco. Whatever, he deserves it. But I think the person I’m hardest on is myself. 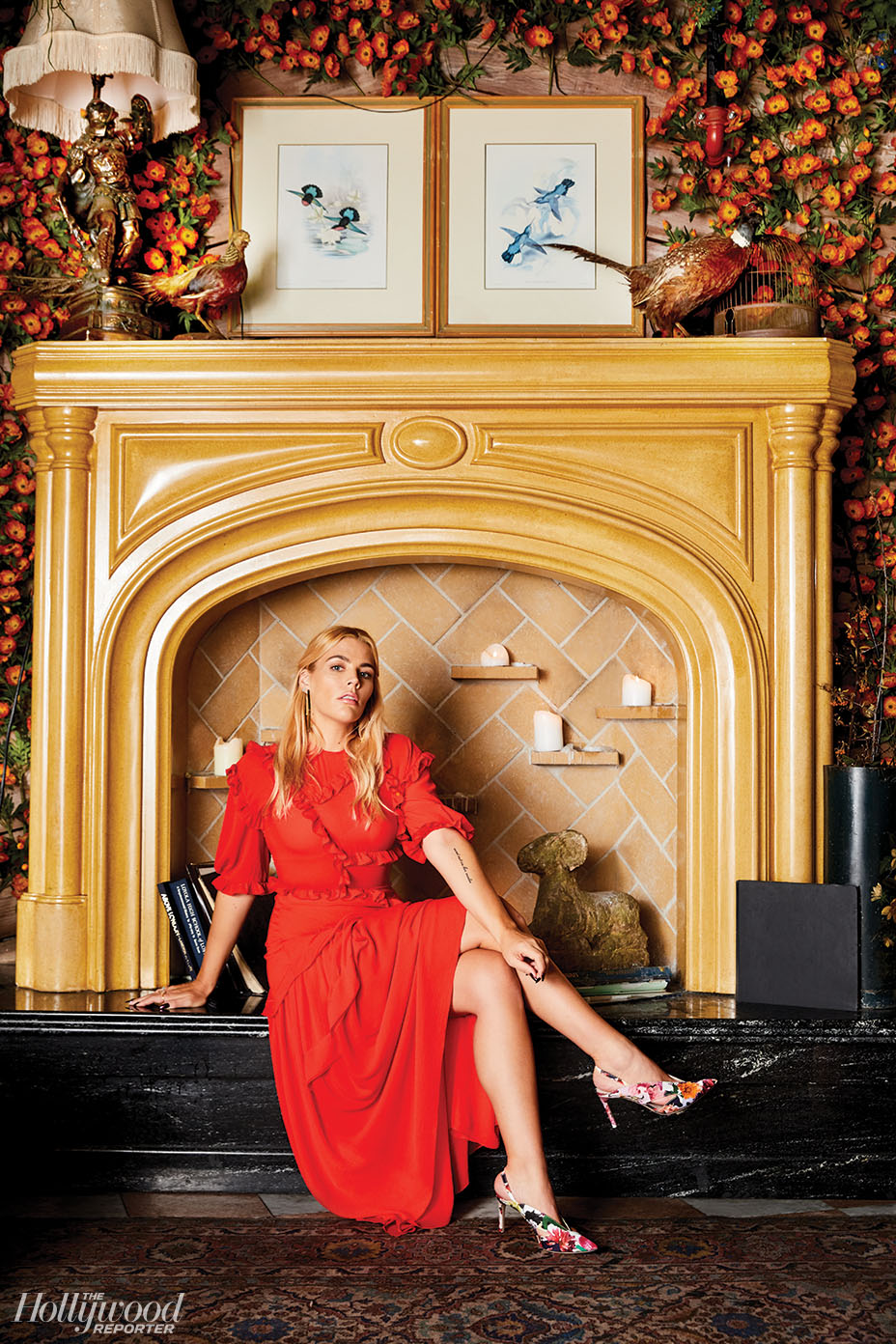 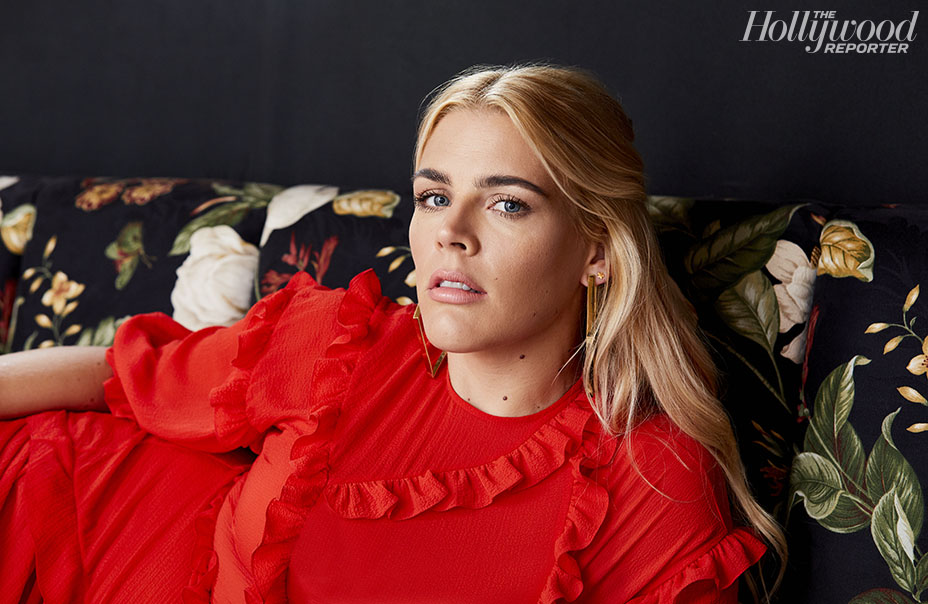 Busy Philipps Claims James Franco Was a "Bully," Shoved Her on Set of 'Freaks and Geeks'

A version of this story appears in the Oct. 10 issue of The Hollywood Reporter magazine. To receive the magazine, click here to subscribe.