While Celine Dion’s Las Vegas residency officially comes to an end in June, the singer has already made new plans. The 51-year-old is turning to beauty for the first time, with the Tuesday announcement of Dion becoming the newest face of L’Oréal Paris.

“I’m at a stage in my life where I’m excited to use my voice to empower others to feel beautiful, confident and to learn to embrace themselves,” she said in a statement.

So far, the gig has required Dion’s presence in Paris, where her initiatives have been translated for the small screen. Set to premiere worldwide on April 22, Dion’s first advertisement will play up her personality through fashion and humor for a L’Oréal Paris Excellence Hair Color commercial.

The Buzziest BeautyTok Trends to Try in 2023

Regarding the company’s latest face, L’Oréal Paris global brand president Pierre-Emmanuel Angeloglou noted, “L’Oréal Paris has a long-standing history of supporting women in their journey to fulfill themselves according to their own rules and desire. Signing Celine Dion as the newest member of the L’Oréal Paris family builds on our mission of aligning with spokeswomen who are strong, self-empowered, assertive, diverse and inclusive. Céline Dion is a woman of innate self-worth — following her heart to achieve success, challenge stereotypes and trailblaze the path for so many other women — and fully embodies our brand mission of ‘Because I’m Worth it.’” 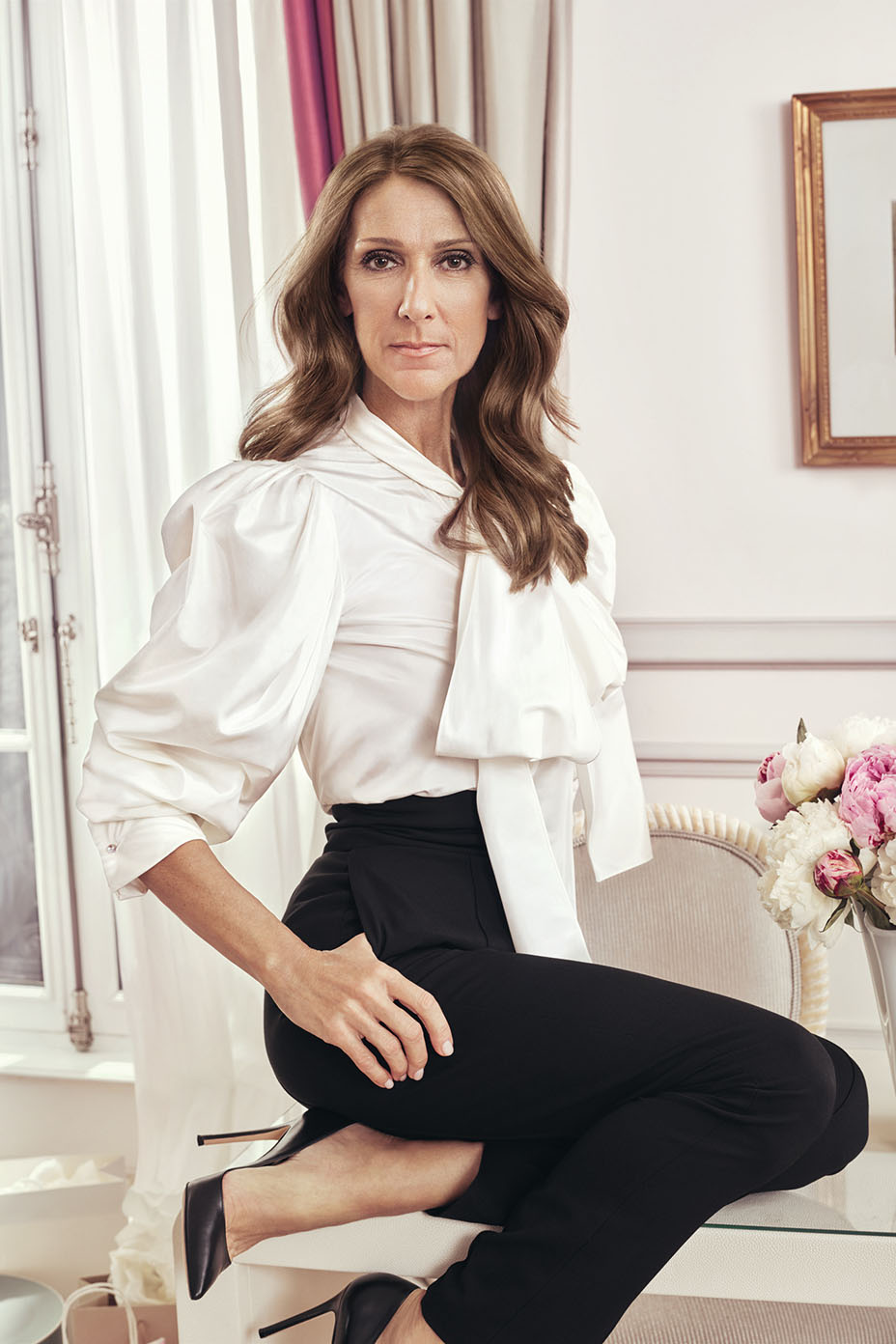 Back home, as Dion promotes the partnership, the recording artist tapped her recently hired stylists Pepe Muñoz and Sydney Lopez to dress her in ensembles by fashion’s leading female designers such as Emilia Wickstead, Alberta Ferretti and Elie Saab.

Dion previously worked with Law Roach, who appeared alongside her for The Hollywood Reporter stylists issue in 2017. Roach, who has also styled Zendaya and Ariana Grande, helped to solidify Dion as a style maven.

Although it has not been confirmed, fans may see the singer create more fashion statements while walking the carpet in Cannes. Previous L’Oréal spokeswomen such as Julianne Moore, Jane Fonda and Blake Lively have done so in the past.

Meanwhile, Dion’s childhood and family upbringing will be showcased in the feature Celine Before Celine by Quebec director Marc-Andre Lavoie, set for production in 2020. Another Dion biopic, called The Power of Love, is set to be released next year, as well.