Turns out not everything that happens at the Just for Laughs festival is all that funny.

Over the past 35 years, the Canadian comedy event has grown into one of the most important gatherings in the business, with millions of attendees pouring into Montreal’s downtown Centre-Ville neighborhood for several weeks every summer. There are performances by top talent from around the globe (this year’s festival, which runs from July 11 to 29, will include sets by Tiffany Haddish, Kevin Hart, David Cross and Trevor Noah), a New Faces showcase for young stand-ups to make impressions on the scores of Hollywood execs who flock to the festival (see sidebar) and even a comedy-themed parade along the Rue Sainte-Catherine, with mimes and jugglers and giant papier-mache heads. 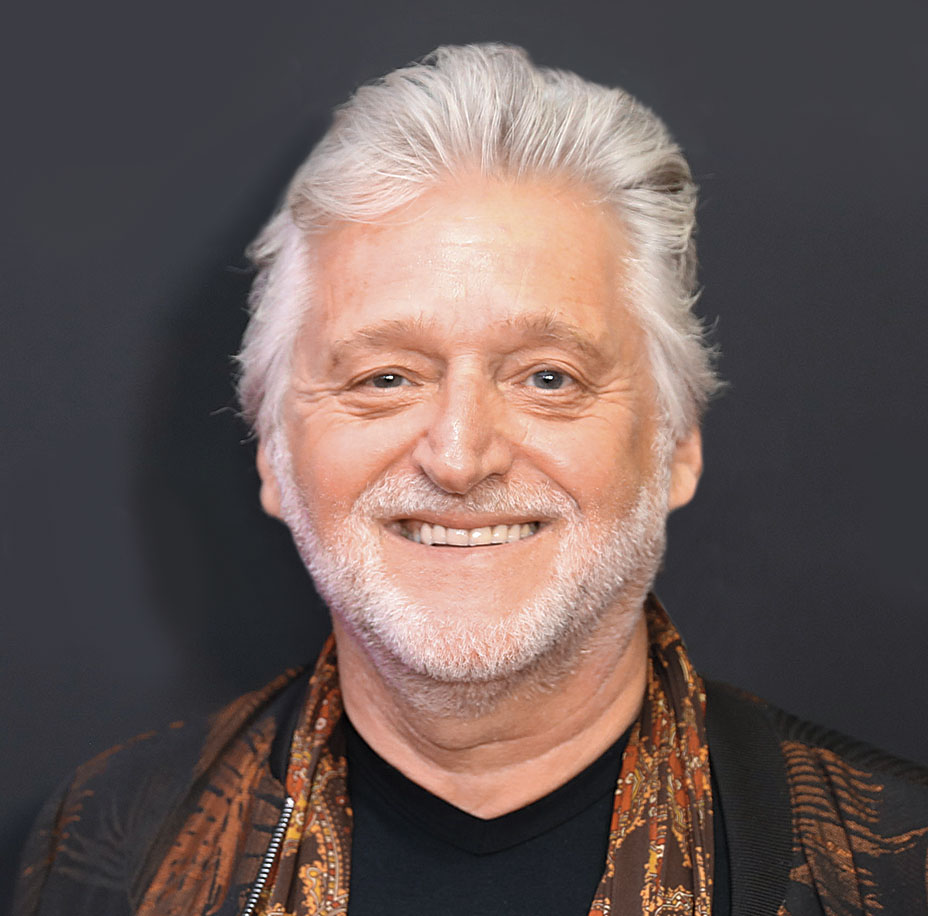 Behind the scenes, though, the festival has been reeling from its own #MeToo scandal and a subsequent series of surprise ownership changes. Last fall, Just for Laughs’ founder, 63-year-old Canadian impresario Gilbert Rozon, was accused of sex abuse stretching over several decades. A group of 20 women calling themselves “Les Courageuses” — the courageous — filed claims against Rozon alleging everything from harassment to rape. Rozon has denied all charges, with his lawyers arguing in court that “charming [women] using his power is not itself a fault.” Nevertheless, Rozon stepped down in October as CEO and put his majority stake up for sale “out of respect for the employees … and all our partners,” he said in a statement.

The scandal left the festival, which has 100 full-time employees, scrambling as future potential owners circled Rozon’s shares. At one point, it looked like Canadian communications company Quebecor (a longtime JFL partner) might scoop them up, then focus turned to Switzerland’s FG Productions. But it was two familiar Hollywood entities — ICM Partners and Canada-born Howie Mandel, who had performed at JFL in the past — who, in March, joined forces to purchase Rozon’s shares and become the festival’s new majority owners, at least for a while. “It’s the epicenter of everything comedy, from all over the world,” Mandel says, explaining why he made the investment. 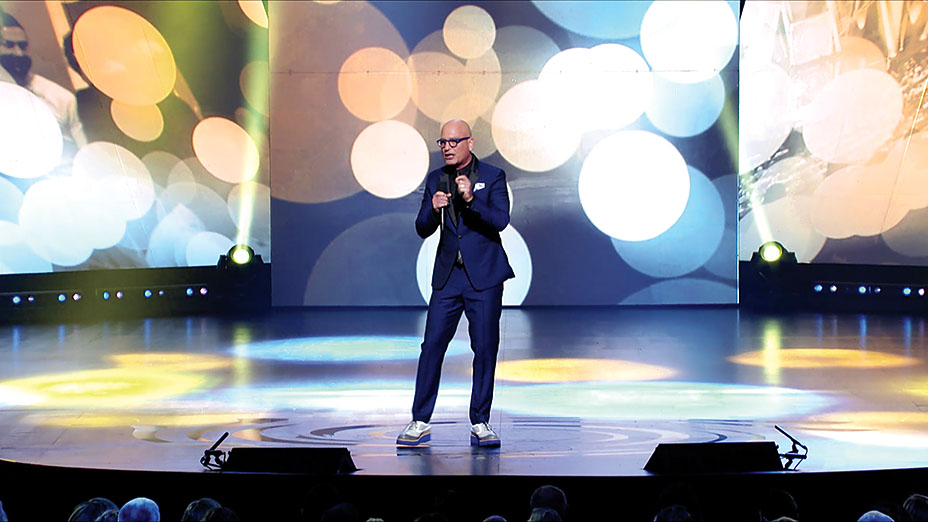 “I love the fact that you cross a border into another country where there are people not even speaking the language you understand onstage doing things you’ve never seen before from places you’ve never been.” There were some concerns over whether ICM would favor its own clients at the festival, but JFL’s longtime COO, Bruce Hills, flew to Los Angeles to meet with agents and came away unconcerned. “If all agencies don’t feel that it’s a fair playing field, that would be a huge mistake,” he says. “It’s not a mistake we plan to make.”

The mistake they possibly did make, however, was that Canadian law requires a company to be majority Canadian-owned in order for it to qualify for the $10 million cultural grant the festival had been receiving yearly. It’s unclear whether ICM and Mandel knew of this rule before they bought in (although ICM insists it was always its intention to bring in Canadian investors). In any case, in late May they started talking to two companies — Bell, Canada’s largest telecommunications provider, and Evenko, a Quebec-based entertainment promotions company — about buying their shares. At press time, nothing had been signed, but it’s possible JFL will have another new majority owner before this summer’s festivities.

Meanwhile, as Rozon’s sex crimes case winds its way through the Canadian courts, some female comics believe that whoever takes over is bound to be an improvement. As comedian Sabrina Jalees puts it, “It’s an excellent time to be a woman, but it’s a terrible time for men who have done weird things with their dicks.” 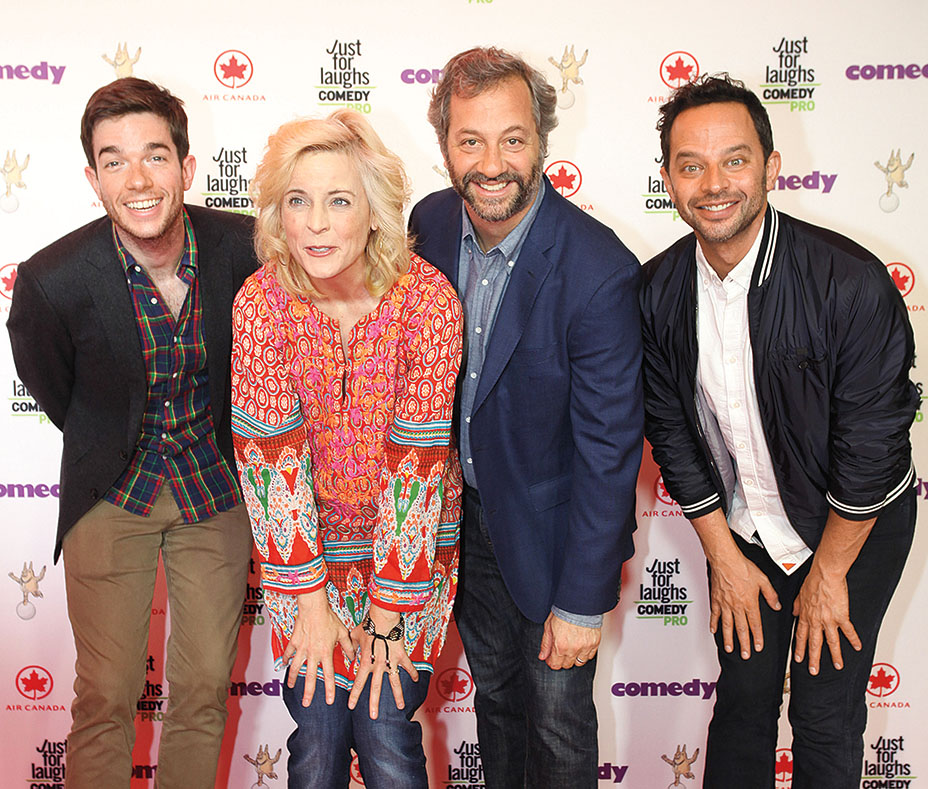 This year’s batch of (for now) unknown hopefuls will have the added pressure of being filmed while auditioning: Producer Jimmy Fox (United Shades of America) and director Neil Berkeley (Harmontown) are shooting a six-part docuseries for Amazon about the process of becoming a New Face, from tryouts to callbacks to preparing fresh material.

“Back in the 1970s, if you booked The Tonight Show and Johnny Carson waved you over to the couch, you had a pilot offer sent to you the next morning,” says Fox, explaining the importance of the showcase. “Now, the New Faces category is really the last remaining launching pad.”