Move over, MedMen. One of Hollywood’s go-to cannabis brands Dosist opened its first-ever store Wednesday in Venice. Devon Aoki (2 Fast 2 Furious) and Joy Bryant (Parenthood) were among those who made the trek down Abbot Kinney to get familiar with the 800-square-foot space, featuring limestone floors and white maple-wood walls.

So why open a brick-and-mortar store? “We think about the greatest brands Chanel to Nike to Apple. What would those brands be without the Nike store, without the House of Chanel?” CEO Gunner Winston told The Hollywood Reporter.

He said the brand, already sold at fellow retailer MedMen, is differentiated by not targeting a cannabis consumer, but is instead focused on wellness. Dosist was originally founded as the company Hmbldt in 2016, and has since garnered Hollywood fans, including Alexandra Mandelkorn (who styles Janelle Monáe), hairstylist Jen Atkin (who has gifted Dosist to her client Kim Kardashian) and makeup artist Jenn Streicher (who works with Emily Blunt).

During the launch party, guests noshed on pizza next door at Gjelina. “It’s nice to go to a legal cannabis party,” said Bryant, who stood with a bag full of swag from Dosist. 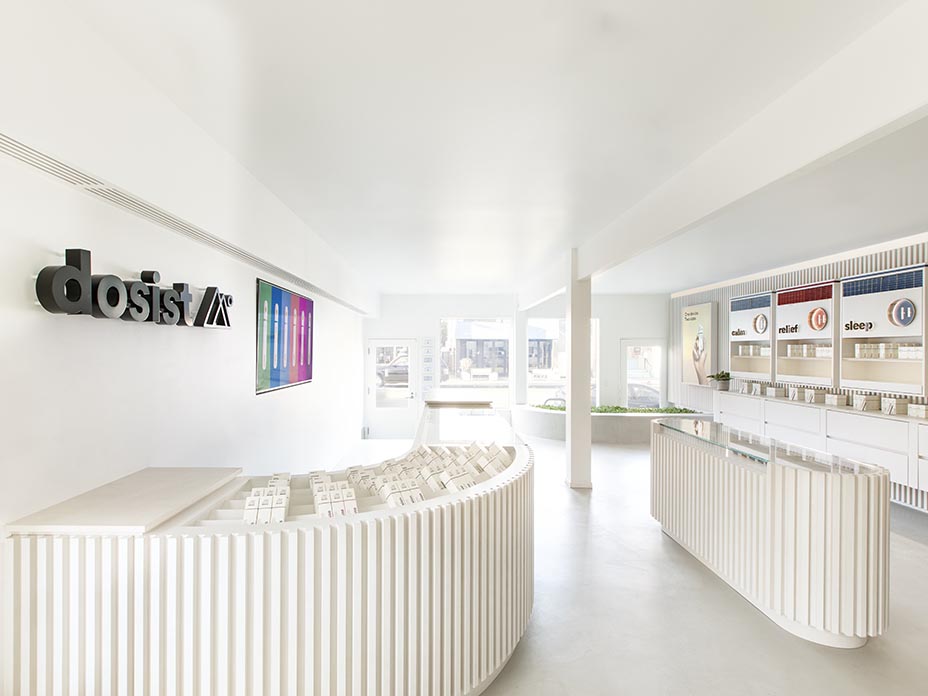 Up next for Dosist is expansion. “We can do a tablet, tincture, a patch, something topical,” Winston told THR. “In two months, you’ll be hearing about another product we’re having come out which is our first non-vaporization device.”

After previously activating at the Toronto Film Festival and Art Basel, Dosist is now heading to the desert for a wellness experience at the Coachella Valley Music and Arts Festival on April 14 to 16. Dosist is a sponsor for a wellness weekend at Two Bunch Palms Spa Resort’s Secular Sabbath with meditation and yoga, and it is working with Interscope Records for a Saturday event at the fest. It is also partnering with helicopter service Blade to fly Dosist fans to the desert. (Meanwhile, new cannabis-infused tonic CANN will be pouring cocktails at Nylon’s Coachella party.)

Chief marketing officer Anne-Marie Dacyshyn adds that there will be music to complement the relaxation-focused agenda at Coachella (Haim and Diplo are supporters). “There’s a bit of a different angle on Coachella, we’re finding people are looking for a bit of quiet time,” said Dacyshyn. “That’s the beautiful thing. If they have a mellow day it makes the night that much more exciting.”

Mandelkorn recommends people bring their Dosist pens to the music festival: “It can get very hectic around the fest and a nice hit of Calm or Bliss [pens] helps to tune out some of the extra noise and really dive into the vibes of the music,” she said in a statement. (Also on her packing list are the Heritage Store Rose Flower Water to hydrate her face and Herban Essentials towelettes to keep her hands clean.) 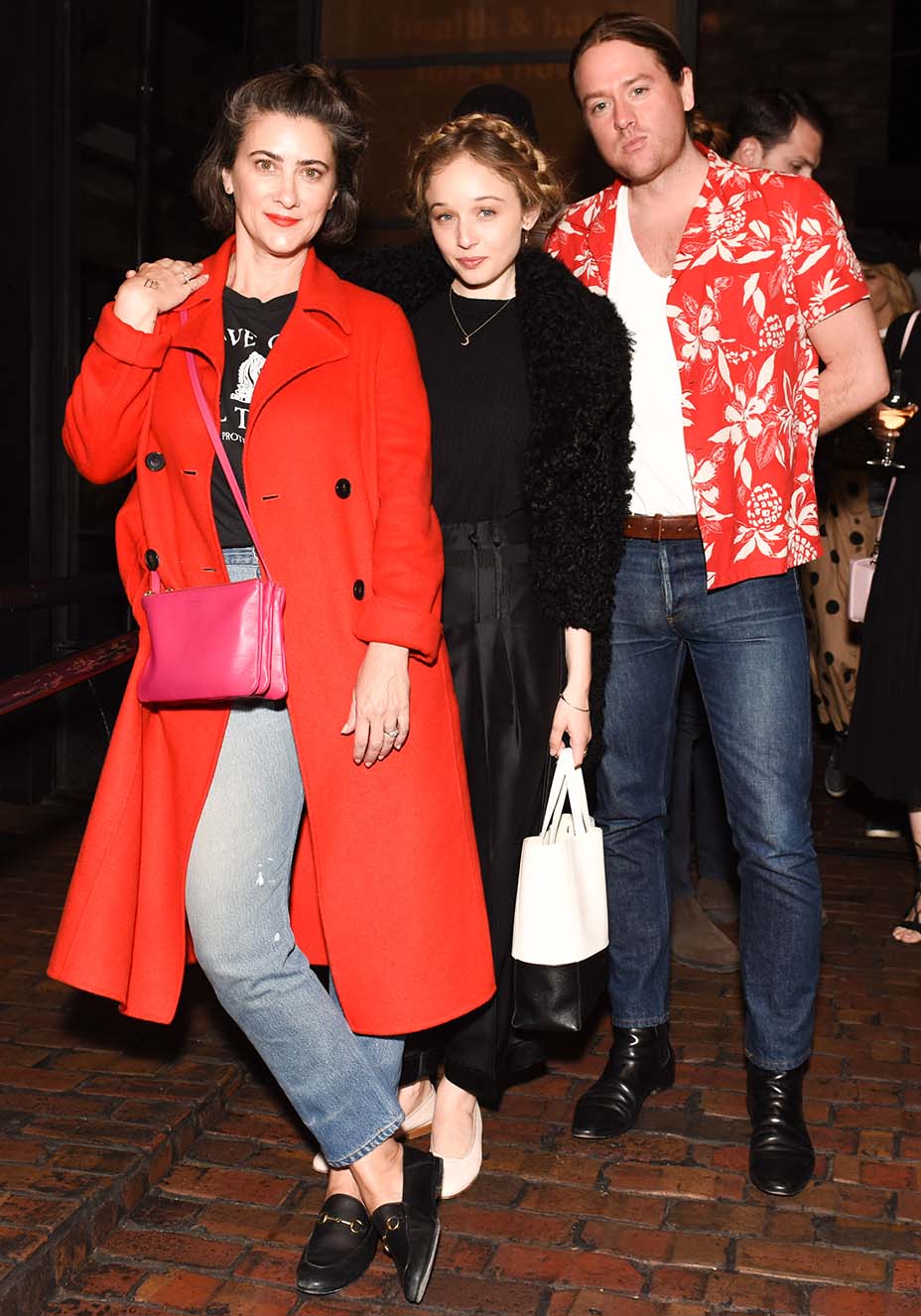 This month has already welcomed several new events in the canna-sphere. In New York on April 9, progressive designer Prabal Gurung and Bloomingdale’s worked with Café Clover to infuse several dishes with CBD from cbdMD and Potli for a special dinner. Also this month, the son of The Notorious B.I.G., C.J. Wallace, founded the Think BIG cannabis company, which launched its first brand Frank White pre-rolls.