On Sunday, the Oscars will recognize pioneers in filmmaking while, behind the scenes, some pioneering cannabis and CBD beauty products just might be helping ease the tension for certain attendees walking the red carpet.

But for the Oscars this year, more cannabis companies are getting in the game. 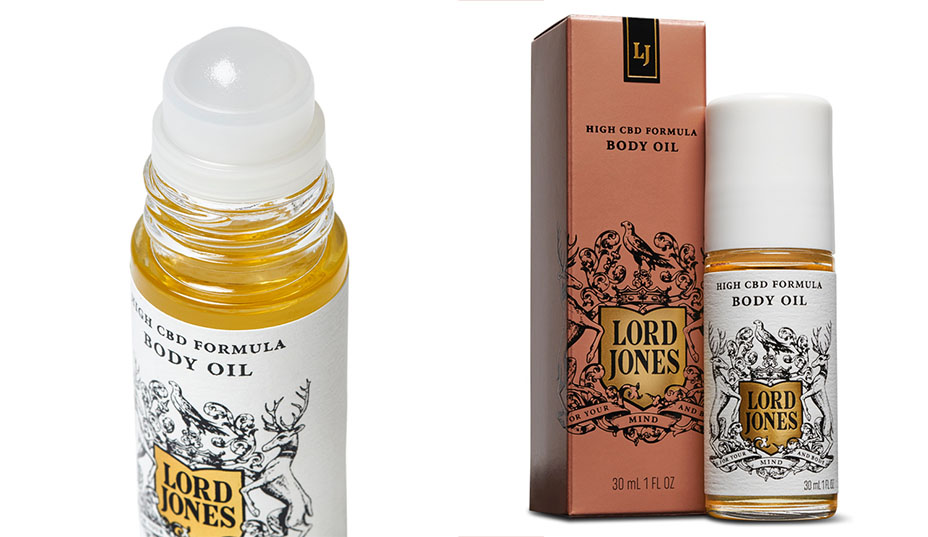 “I love; I’m a huge proponent for CBD,” Daniel Martin, the makeup artist of Meghan Markle, tells The Hollywood Reporter. “I’m obsessed with Lord Jones, obviously, I love them.” He’s also a fan of New York brand Verboden, namely their “incredible” face oil ($140) and the booster ($120) that he adds into foundations, such as his new favorite, the Dior Forever Skin Glow ($52).

“[CBD] adds a bit of radiance to the face,” Martin says. “I feel like it hasn’t really hit the East Coast yet. In L.A., it’s such a part of the culture. … It’s popular and you actually feel the immediacy of what it does, especially with the Lord Jones cream for your feet.”

Stars from Mandy Moore to Michelle Williams apply CBD cream on their feet, ankles and calves 30 minutes prior to wearing heels. Lord Jones co-founder Cindy Capobianco says their CBD skincare products are “must haves” for the Academy Awards to “make a huge difference” with “tortuous” shoe issues. As the only CBD brand available at Sephora, Lord Jones calls the mainstream move “a major milestone in de-stigmatizing and normalizing the plant.”

Stylist Kate Young says she, too, uses a cannabis numbing cream on actors’ feet “so that heels hurt less.” With clients including Rachel Weisz, Margot Robbie and Selena Gomez, Young is a fan of cannabis health and wellness brand Dosist to help her relax before red carpet events. “The Calm pen is the one I use. I love that it relaxes me without getting me at all high,” Young tells THR. “I tell everyone about the Calm pen — I think it’s fantastic.”

Stylist Alexandra Mandelkorn (Janelle Monae) and hairstylist Jen Atkin are Dosist fans, too (the latter gifted Dosist to her client Kim Kardashian). Jenn Streicher, makeup artist to Emily Blunt, tells THR that her favorite is Calm, which features soothing cannabinoids and terpenes that relax the mind and body. “I use it to take the edge off, especially now during the craziness of awards season,” Streicher says.

The brand boasts other industry fans, including publicists, managers, agents and studio execs. 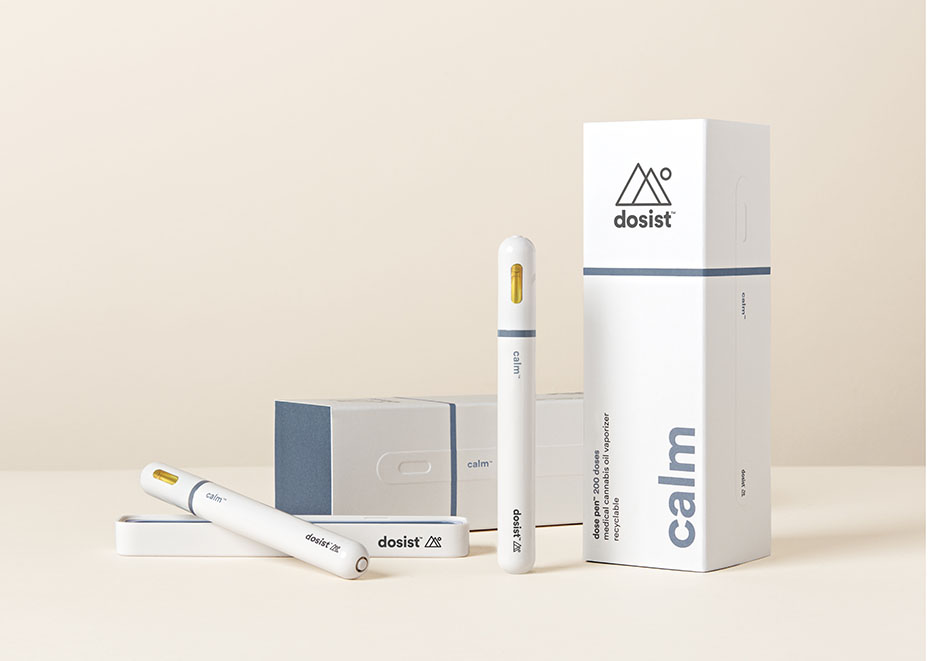 Michele Elyzabeth, founder of the Hollywood Beauty Awards, which honor the best in hairstyling and makeup, says she stands behind cannabis wellness and beauty all the way, but recognizes that “conventional people” are too scared to implement it into their red carpet routine.

“People are still very afraid of it. They don’t understand what it is. They don’t understand CBD versus cannabis versus pot versus whatever. So I am an advocate of all of it; I’ve always been. I know there is tremendous healing power in it. I use it. I smoke,” Elyzabeth tells THR. “Sometimes our job is so demanding and stressful that you really need something to help you sleep.”

She points to Beboe as a company that has created products that are not “too strong but help your health,” such as the creams and ointments she uses. Elyzabeth’s annual HBA event has touted cannabis award recipients in the past, including Cheech and Chong and Beboe, founded by Lake Bell’s husband, Scott Campbell. “I think it’s definitely great. I think we’re not there yet,” Elyzabeth adds.

Beboe’s industry fans include Busy Philipps, whose husband, Marc Silverstein, gave her a Beboe pen for Valentine’s Day, and hairstylist Riawna Capri’s partner, Morgan Beau, who brought her Beboe pen to the HBAs on Feb. 17. At the awards show, Star and Hunger Games actor Evan Ross said he’s heard of CBD beauty, though his wife, Ashlee Simpson, told THR, “I haven’t tried that, but it sounds great. I could be into that.”

And now industry power players are more openly advertising cannabis as a part of Oscar party lineups. The Griot Gala Oscars afterparty will feature a vape lounge with curated CBD and cannabis goodies, while Maison de Mode and Kurvana (which produces all-natural vape pens) is hosting a pre-Oscars bash at Sunset Tower on Saturday. The event, one of the first to have cannabis as an official sponsor, will give a sneak peek at Kurvana’s new strain, inspired by Old Hollywood glamour.

High Fashion: Is Cannabis Couture Coming to the Red Carpet?