Continue to The Hollywood Reporter SKIP AD
You will be redirected back to your article in seconds
Skip to main content
January 6, 2019 9:00am

Named after a biblical village that was cursed by Jesus and is now used to signify chaos, director Nadine Labaki’s Capernaum is set in a contemporary Lebanon struggling under the weight of a refugee crisis that has almost doubled its population. The timely drama centers on 12-year-old Zain, a brown-eyed, scrappy and malnourished street kid who, after a lifetime of abuse and neglect by his parents — barely able to take care of themselves, let alone their growing brood — decides to sue them for giving him life.

While the lawsuit may be an invention, the circumstances are born out of reality. Labaki, 44, spent three years researching her subject, the mistreated children at the heart of her story.

“Living in Beirut, it’s almost part of your everyday life. The sight of these children — hundreds and thousands of children on the street — is really becoming like the backdrop of our city,” she says, adding that she was also inspired by the photo of Alan Kurdi, the 3-year-old Syrian refugee whose lifeless image on a Turkish beach sparked condemnation around the world. “I remember thinking, if this child could talk, what would he say, and how would he address the adults that killed him?” she says. “I wanted to become their voice, their vehicle for them to express themselves.” 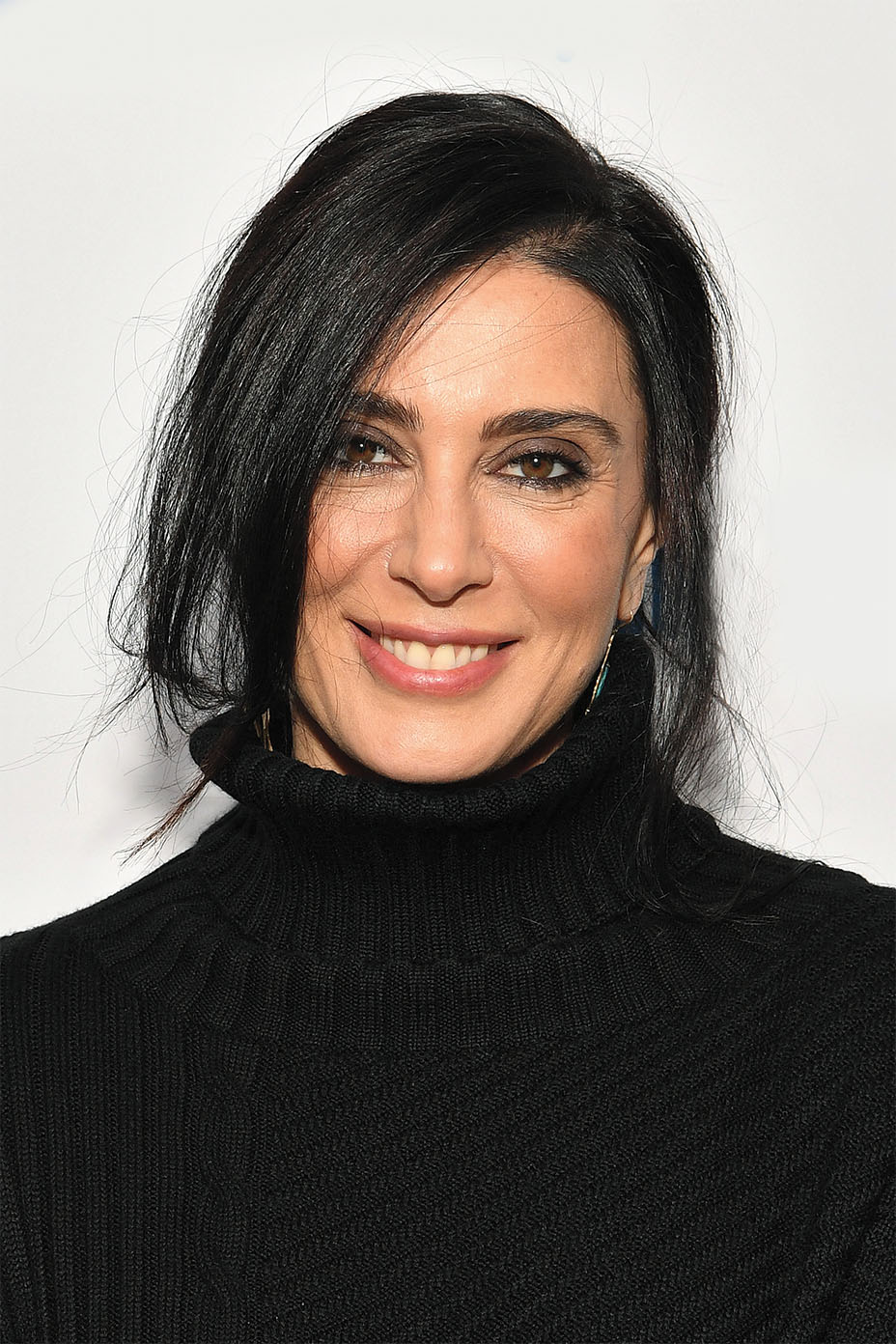 But for a film with very few glimpses of hope, one that drags its audience through escalating despair as the uncaring and exploitative world around Zain closes in, Capernaum has found cause for celebration.

Plucked from thousands of actual street children by a casting department that searched far and wide across Lebanon, the real Zain Al Rafeea — a Syrian refugee who was illiterate during production — has now resettled with his family in Norway thanks to the United Nations.

“He’s learning a new language, learning how to read and write,” says Labaki. “He lives in a beautiful house overlooking the sea and it’s like a fairy tale.”

Cannes: Nadine Labaki on 'Capernaum' and Resisting the Lure of Hollywood