Cardi B is spilling even more news today, just hours after announcing her pregnancy on Saturday Night Live.

The rapper revealed details about her $800 buttocks injections in an interview published in GQ on Monday. The operation took place in a basement in Queens, sans anesthetic.

“It was the craziest pain ever. I felt like I was gonna pass out. I felt a little dizzy. And it leaks for, like, five days,” she told writer Caity Weaver. Cardi noted that she had had plans to go back for touch-ups, only to find that the operation had been shut down because “someone died on her table.” 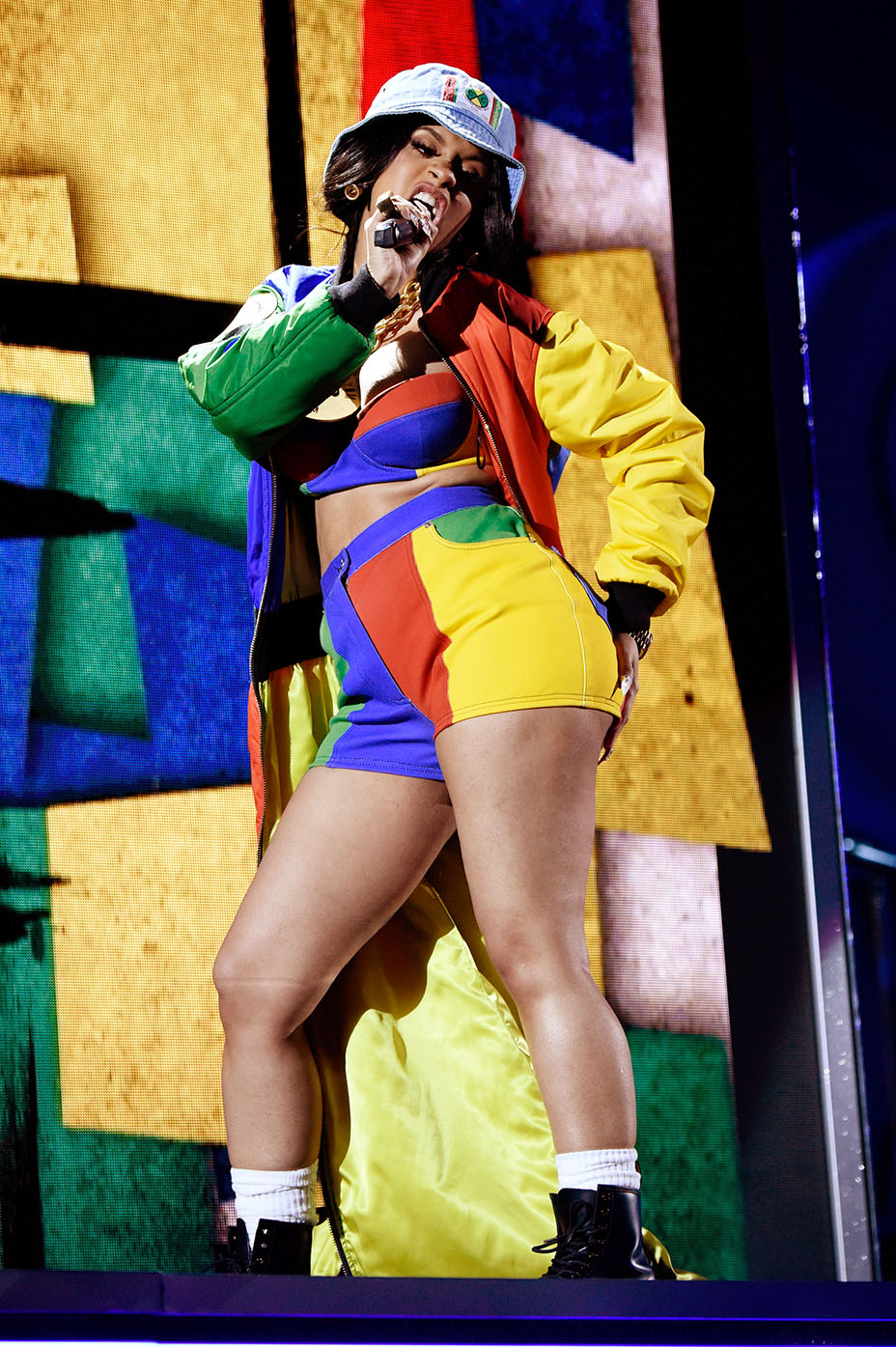 Dr. Wright A. Jones, a double board certified plastic surgeon, tells The Hollywood Reporter that Cardi’s surgery sounds like it was done on the black market through a procedure that filled her butt with silicone, an illegal filler with potential negative health effects. Silicone could enter the bloodstream and travel throughout the body, causing infection, loss of limbs, stroke, kidney failure, respiratory failure, heart failure or even death.

As for the agony that Cardi experienced, “That is completely characteristic of the black market injectors,” Jones said. “It can be excruciatingly painful.” Because the procedure is not done in a medical center, the patients cannot safely be put to sleep. And her butt may have started leaking because of a poor injection technique.

On his own patients, Jones uses fat that’s processed appropriately for safe and legal butt implants. He sterilizes the entire body and then puts the patient to sleep for the two- or three-hour procedure. “Our infection rate is far less than 1 percent.”

However, for patients looking to save money — a proper medical procedure could cost up to $10,000 — black market injections may seem like a viable alternative. “They will risk their life just to save a buck,” Jones said. “Oftentimes the patients don’t know exactly what’s been injected. Even though silicone is illegal, they may not even get medical grade silicone injected.” Black market businesses might buy silicone from Lowe’s or Home Depot, he adds.

What They'll Be Wearing at Coachella 2018

Even if a person makes it through the initial injection without any kind of “weird” side effects, “eventually the body will reject it, and [the rejection] may take up to 10 or 15 years.” He said the trend of getting silicone fillers has been “booming” in the past few years, but in the next decade, we’ll see how the body rejects the material. Many patients will require major surgery to remove all of the silicone from the fat “like separating salt from sand.”

“It’s likely that down the road she could need some medical care,” said Jones, noting that it’s possible the injections could affect Cardi’s pregnancy. “She has to monitor everything closely and follow up with a board certified plastic surgeon,” and she should be OK.

Cardi’s album Invasion of Privacy dropped Friday, and she’s set to perform at Coachella on April 15 and 22.