I went back with Jerry Lewis longer than anybody. In 1947, I was part of the road company of Call Me Mister, and a guy comes up to me in the street in Boston and says, “My name is Jerry Lewis and this is Dean Martin and we got our first big payday to play a nightclub tonight. Last time we got $150, this time we’re getting $1,500, which is the most we’ve ever made, and I would like to pay for your whole cast to come see us, just to spread the word.” I invited the whole cast, he paid for everyone, and I saw what I thought was the funniest ad-libbed thing I had ever seen. It was a riot and we never stopped laughing.

That was my very first interaction with him, and then throughout the years I got to know him and spend time with him.

Many years later, in the ’60s, I was getting ready to direct the film Enter Laughing, and Jerry called me and said he’d love to play the lead. I said, “Jerry, you’re wonderful, but you’re 32 and the boy is 17, so it just doesn’t make sense.” We had a friendly conversation anyway and it ended with him inviting me, [the film’s producer] Joe Stein and our wives over for dinner that evening. When we arrived, he asked each of us to sit in a specific seat in his living room, and then he turned on a projector and ran a film that he had made in the few hours since we had last spoken, in which, in character, he asked each of us a variety of questions from the screen. He loved doing original things, and it was so smart and funny that, before we knew it, we were having a conversation with the screen. We didn’t end up making the film together, but I came away from that certain about one thing: He was a true genius, there’s no question about it.

The amount of things that Jerry could could do well that people don’t even know about was astounding. His ability to handle mechanical things, for instance, was incredible. It all was incredible. All comedians watch other comedians, and every generation of comedians going back to those who grew up watching Jerry on The Colgate Comedy Hour were influenced by Jerry, who owned the zany, crazy approach. They say that mankind goes back to the first guy rubbing sticks together and making fire, which everyone else tried their best to copy. In the world of comedy, that guy was Jerry Lewis.

Dean Martin's Daughter on Jerry Lewis' Bond With Her Father: "They Were Like Brothers"

Dean Martin’s Daughter on Jerry Lewis’ Bond With Her Father: “They Were Like Brothers” 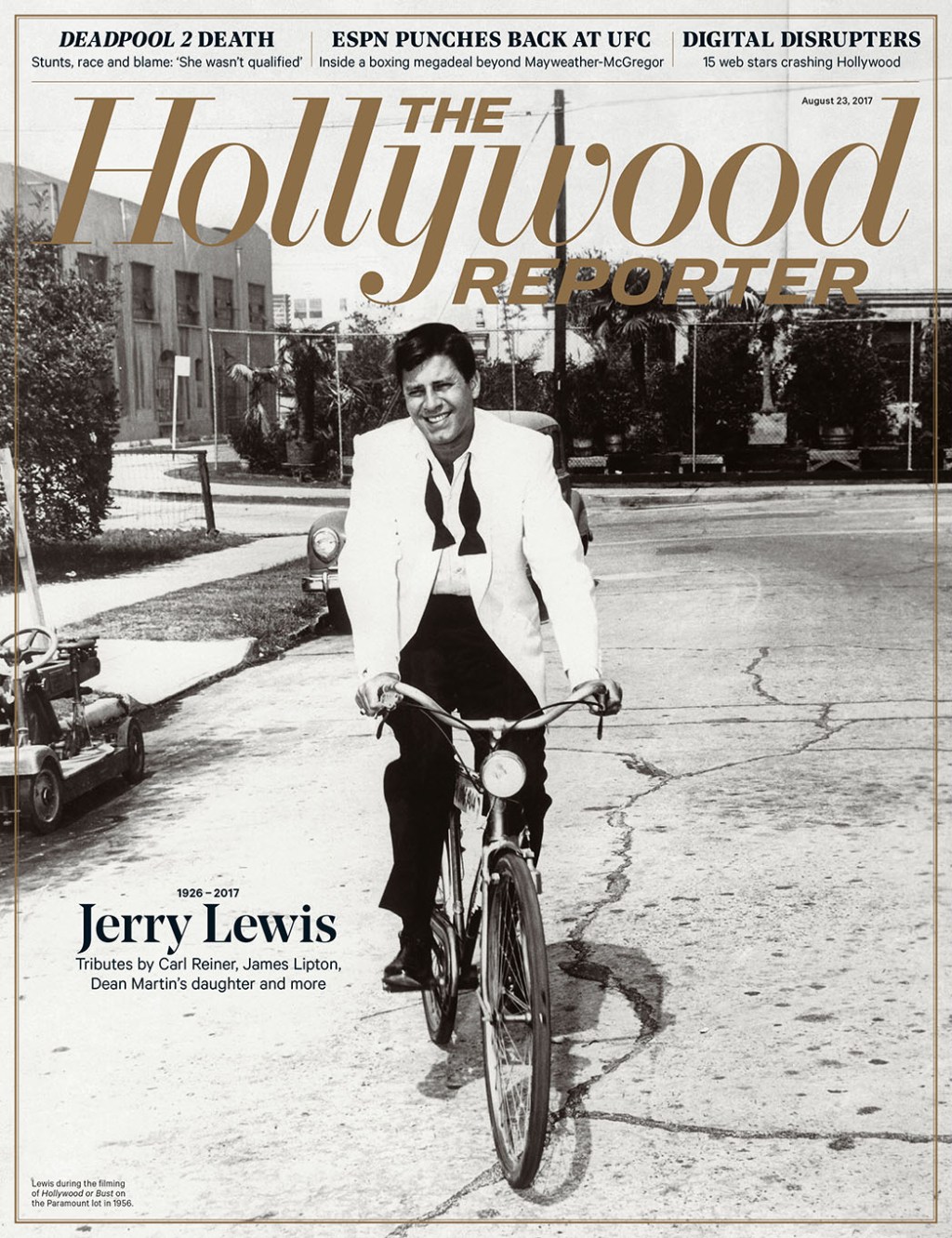