Carlos Ezquerra, the 2000 AD comic book artist and co-creator of Judge Dredd, Strontium Dog and a host of other characters and series, has died, The Hollywood Reporter has confirmed. He was 70.

Ezquerra survived lung cancer in 2010, but the disease returned this year.

“It is difficult to put this into words, but we have lost someone who was the heart and soul of 2000 AD,” read a statement issued Monday on behalf of 2000 AD. “It is no exaggeration to call Carlos Ezquerra one of the greatest comic book artists of all time, and his name deserves to be uttered alongside Kirby, Ditko, Miller, Moebius, and Eisner. Yet this doesn’t really do justice to someone whose work was loved by millions and has had an influence far beyond the comic book page. From Judge Dredd to Strontium Dog, from Rat Pack to Major Eazy, Carlos has left us with a legacy of stunning and distinctive work that was and always will be 2000 AD.”

The Spanish artist, one of the most important figures in the British comic book industry over the past 50 years, worked on a wide variety of titles and genres throughout his career. Initially working on war comics and Westerns for Spanish publishers, Ezquerra’s first English-language work appeared in romance titles aimed at girls, such as Valentine and Mirabelle, although he continued to work in war and Western genres in the boys’ titles The Wizard and Pocket Western Library.

That work drew the attention of IPC, one of the major British comic publishers of the time, who headhunted him to co-create Rat Pack, a war strip inspired by The Deadly Dozen, for its 1974 launch Battle Picture Weekly; Ezquerra would go on to co-create Major Easy and the American Civil War strip El Mestizo for the title. 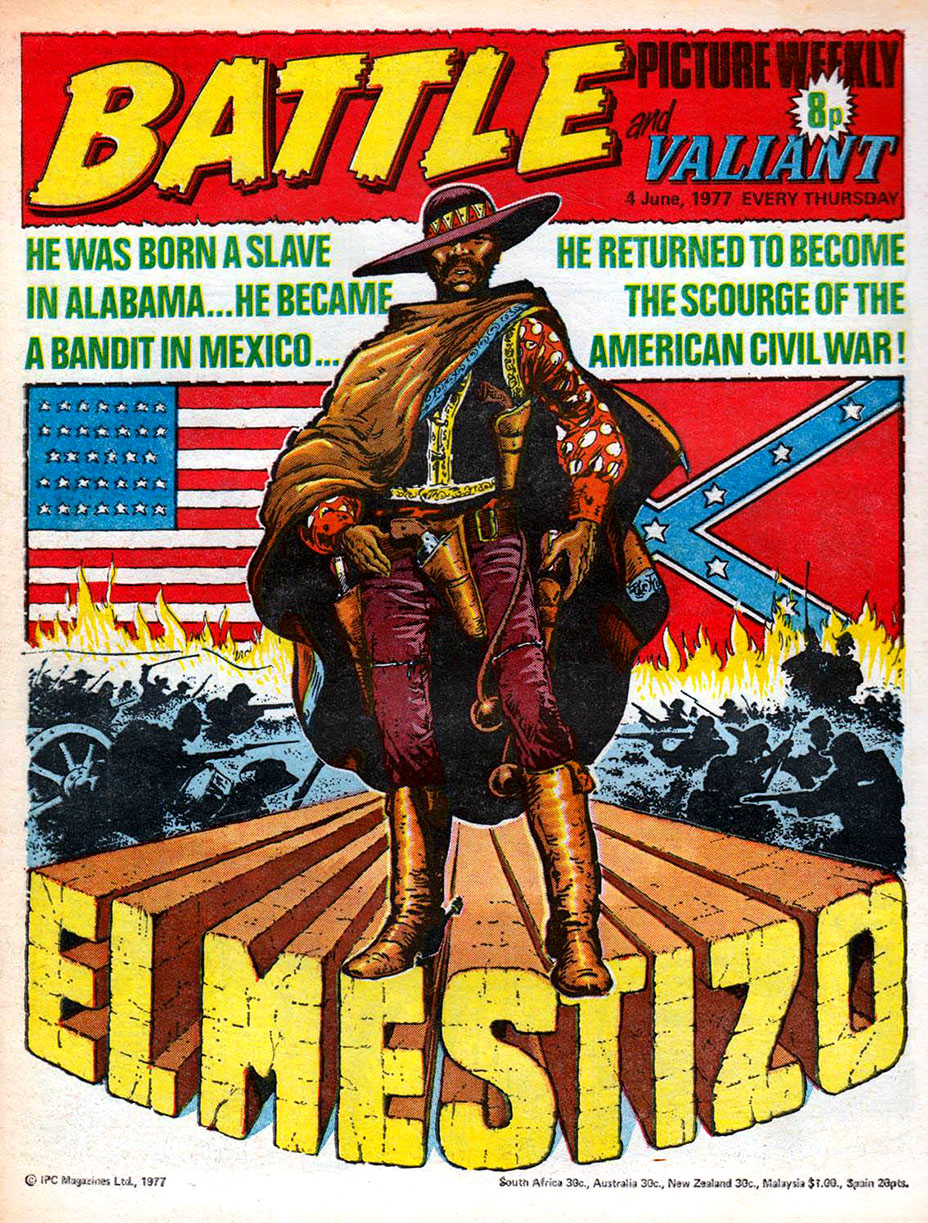 In 1976, Ezquerra was hired to design and illustrate the first installment of Judge Dredd as 2000 AD was being developed by IPC, as written by John Wagner, although both creators temporarily left the strip over issues of ownership and, in Ezquerra’s case, the fact that the first published strip was illustrated by another artist. Both would return and become defining voices on the long-running strip.

Again with Wagner, Ezquerra co-created Strontium Dog for 2000 AD’s short-lived sister title Starlord in 1978; when that title folded within months, the strip moved to 2000 AD, where it continued to run sporadically through this year, with Ezquerra the artist on the majority of the series. His collaboration with Wagner extended beyond Dredd and Strontium Dog; the two co-created humor strip Al’s Baby in 1991, and were reportedly working on an all-new concept to debut next year at the time of the artist’s death. 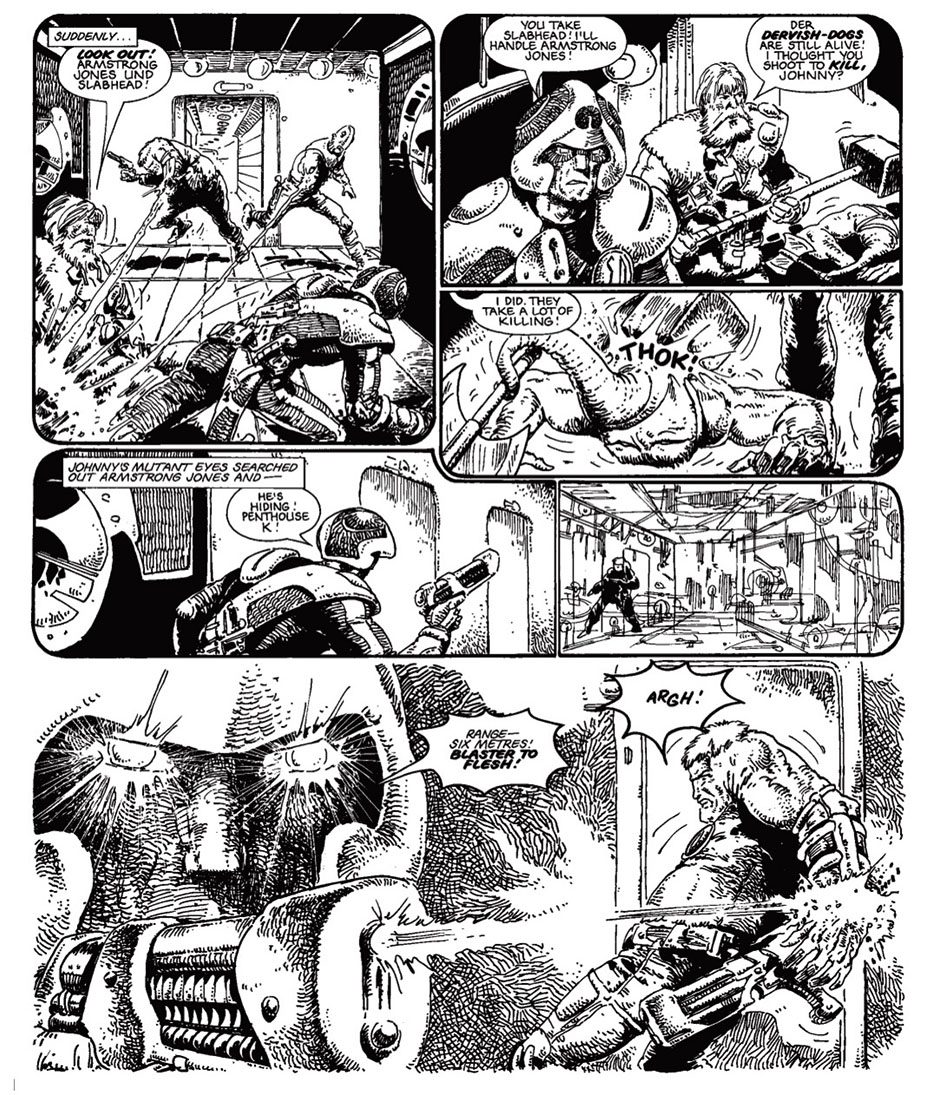 “He has been one of the pillars, producing the same dynamic, enthralling and arresting art we always loved him for,” continued a statement from 2000 AD. “We thought we had many more adventures to come from the master, so we are devastated to discover we were wrong. Our most profound condolences to his family, his friends, and to the generations of readers who knew instantly they were reading a Carlos Ezquerra comic book.”

Outside of his work in the British comic book industry, Ezquerra worked with Garth Ennis on a number of projects for American publishers, including Preacher spinoffs The Good Old Boys and Saint of Killers, as well as original concepts Bloody Mary, Just a Pilgrim and Adventures in the Rifle Brigade.

Ezquerra was a nominee for the Will Eisner Hall of Fame at this year’s Eisner Awards.