As far as banner years go, 2014 was a big one for Carrie Coon. She won over critics for her portrayal of the grief-stricken Nora Durst in Damon Lindelof’s weighty HBO drama The Leftovers, then did the same as Ben Affleck’s twin sister in Gone Girl. “I really needed the time doing the many, many takes in a David Fincher film to prepare me for television,” she says, noting she’d never done a film or series before. Coon, who earned her master’s of fine arts at University of Wisconsin Madison, had done mostly theater work and credits the 2013 Tony nomination she received for her Broadway debut in Who’s Afraid of Virginia Woolf? with turning Hollywood’s attention her way.

Now the 36-year-old is adding another prestige series to her résumé, as she headlines FX’s third season of Fargo opposite Ewan McGregor along with the final season of The Leftovers, both premiering in April. Together, the shows — plus a few upcoming indies — have kept Coon away from her Chicago home for quite some time: She spent five months in Australia for Leftovers and is in the middle of Fargo‘s four-month Calgary shoot. “I’ve been so busy that what it feels like right now is I have a very expensive vacation home in Chicago that I rarely see,” jokes the actress, who is married to Pulitzer and Tony winner Tracy Letts.

Travels aside, Coon insists her rising profile hasn’t changed her life. “People inevitably ask me if I went to their high school,” she says. “That’s kind of the level of famous I am right now.” The Ohio native hopes she can use that anonymity to slip into new, surprising roles in the future — including some that showcase her humor. “My family doesn’t understand why I play sad, insane people all the time because I’m actually really lighthearted,” she says with a laugh. “I look forward to a kind of Carol Channing opportunity.” 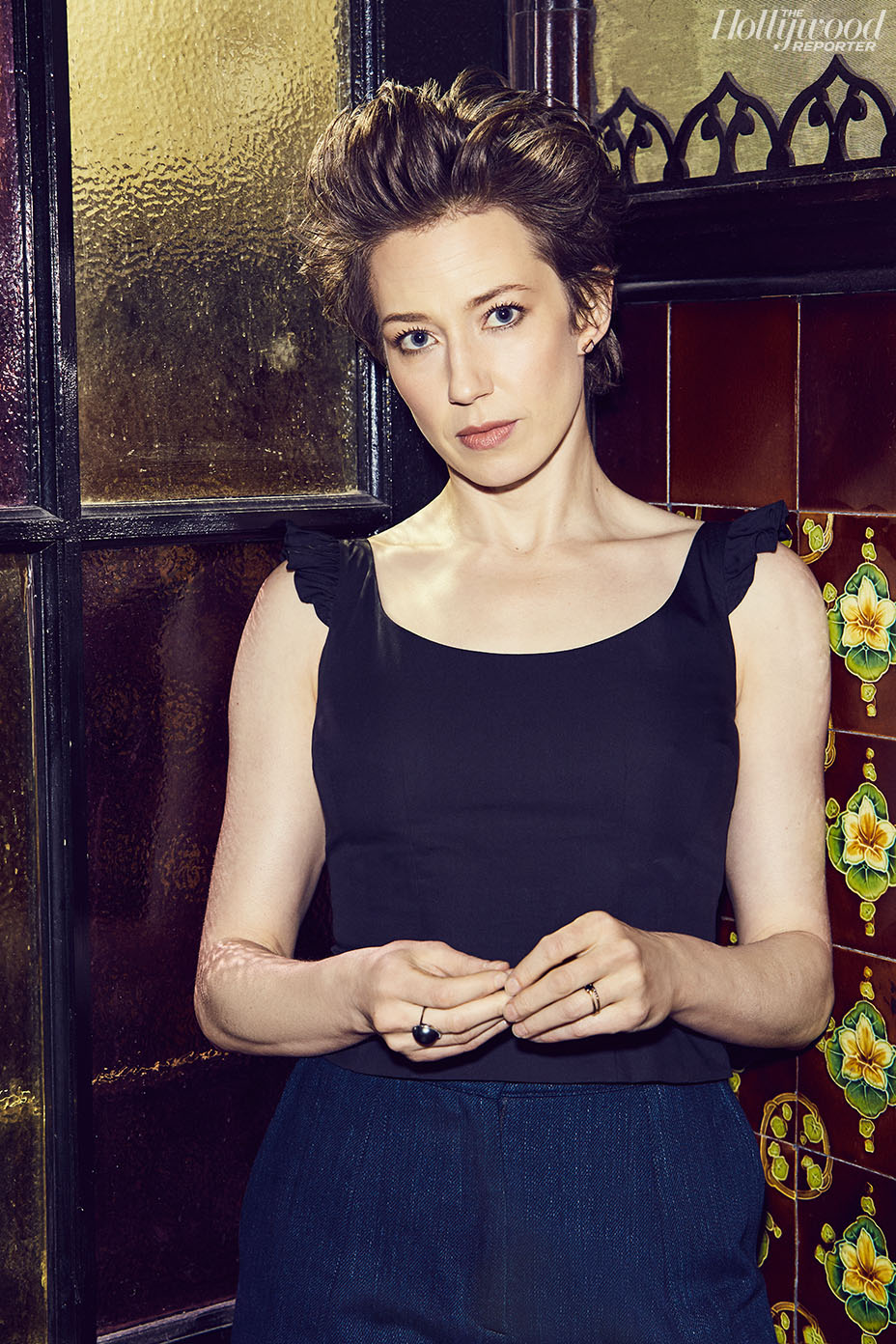 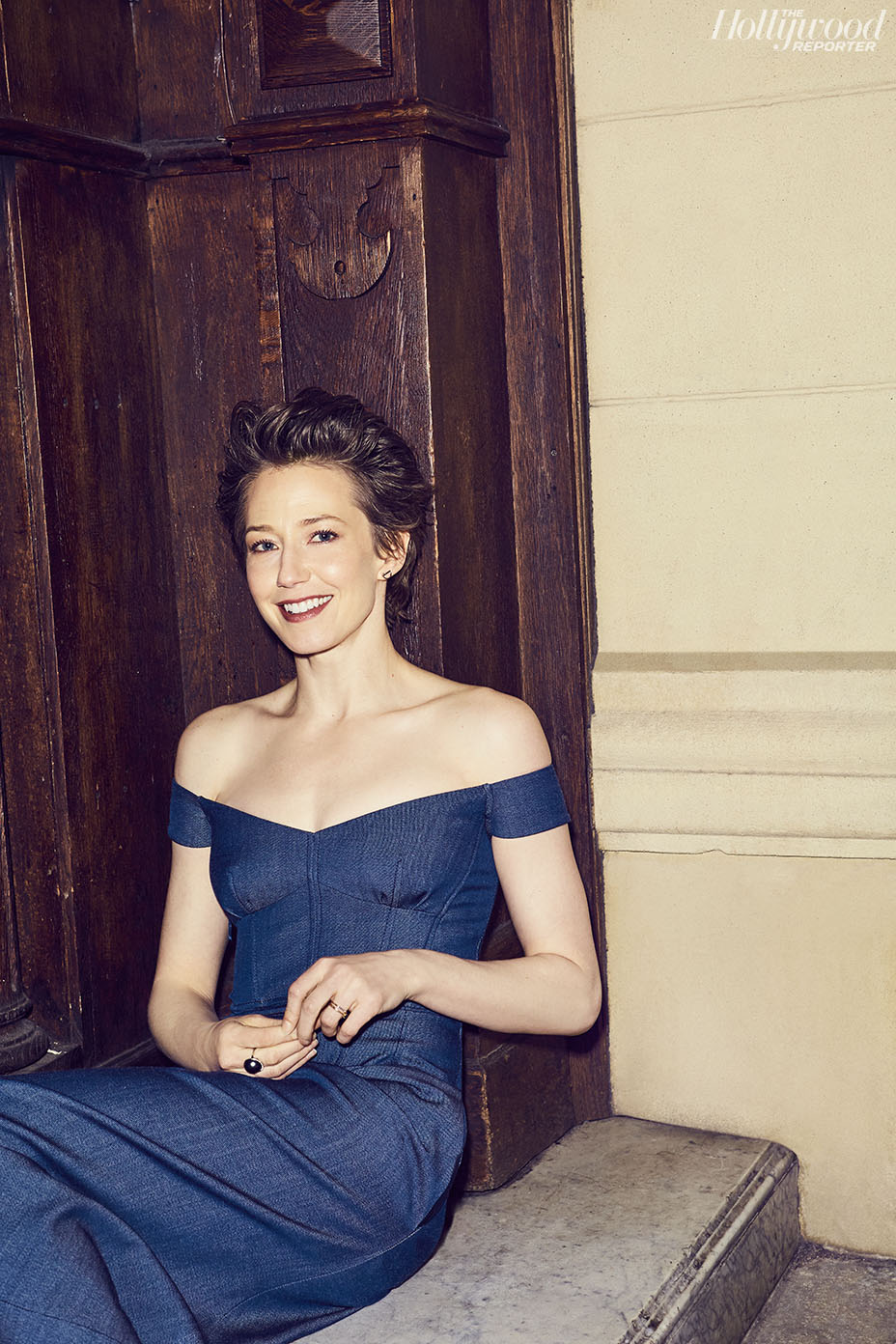