As Cannes jury president, Cate Blanchett is making a statement with every look.

She made waves by recycling her 2014 Golden Globe gown and re-wearing the Armani Prive number on Tuesday at the Cannes opening night red carpet. Earlier in the day, she wore a pink pantsuit from animal-friendly designer Stella McCartney.

Stewart previously made versions of the bag for her client Julia Roberts, who brought it to a Chelsea versus Manchester United soccer match in November, and for client Gal Gadot, who posted the red iteration as an Instagram story.

This week, other stars were spotted with Tyler Ellis bags at the Met Gala, from Gigi Hadid and Salma Hayek with the Perry Clutch to Lena Dunham and Naomi Watts with the Lily Clutch.

Tyler Ellis, designed by the only child of the late, legendary designer Perry Ellis, was a hot commodity on award season red carpets; Oprah, Meryl Streep, Reese Witherspoon and others carried the brand’s envelope and frame clutches.

But the Ivy Tote, as Stewart will tell you, “has a special phone pocket on the side so I never lose my phone!”

Day 1 for Cate Blanchett Cannes Jury President! In a @calvinklein suit and bag I designed with my friend @tylerellisofficial and named after my beloved firstborn @ivy_bragin ! The Ivy has a special phone pocket on the side so I never lose my phone!

Blanchett began working with Stewart in 2006. “Back then it was just, ‘I love this dress!’ Now, I know how to strategize,” Stewart says. Dressing the jury is no small feat — between jury photo calls, dinners and red carpets, Stewart estimates Blanchett will sport 20 looks during the festival (she dressed Jessica Chastain at Cannes last year).

This year, Blanchett and her stylist have decided to make sustainability part of the conversation. And considering Stewart traveled to to Cannes to help Blanchett get dressed in person, it’s sweet to see madame la presidente support Stewart’s latest venture with Tyler Ellis. 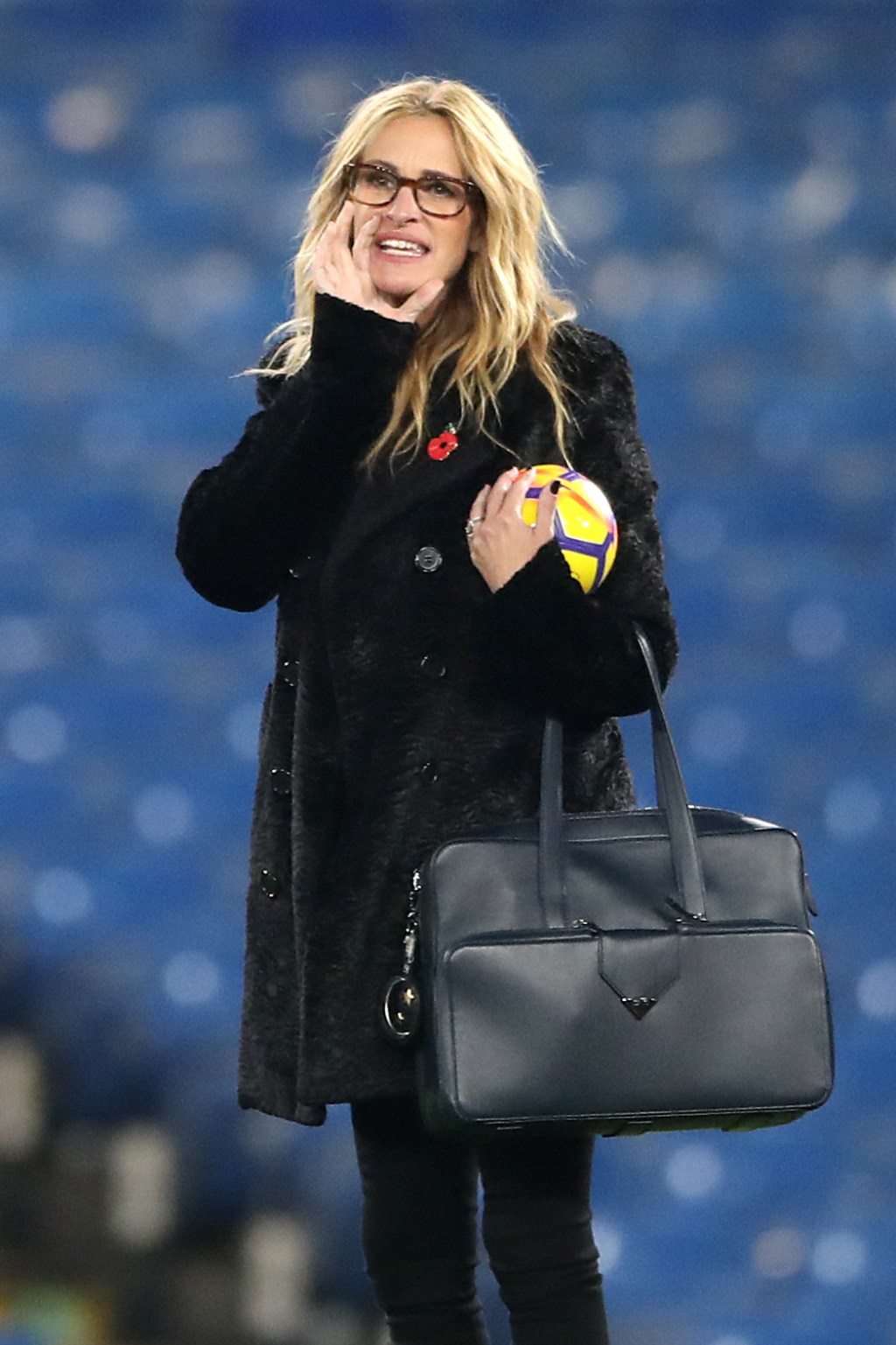