Continue to The Hollywood Reporter SKIP AD
You will be redirected back to your article in seconds
Skip to main content
November 21, 2019 6:00am
Logo text

SoulCycle instructor to the stars Angela Davis — who hosted rides for the likes of Beyonce, Jay-Z, Oprah Winfrey, David Beckham, Usher, Ciara and James Franco — put the brakes on her eight-year career with the fitness studio in October. Since her resignation, insiders had been holding their breath to see where Davis, a former member of USA’s track and field team, would take her act, praised for its wellness-minded blend of physical, mental and spiritual workouts.

AARMY had a soft launch in New York in September in a pop-up location in Soho with a planned permanent flagship opening in the city in 2020. As for Davis, she’ll train in West Hollywood at a location also expected to open Jan. 2. It is understood, however, that both Davis and Akman will travel between the two locations to host workouts as they build the business, which will expand to a subscription-based digital app with original on-demand fitness content as well as “inspirational programming from leading forward thinkers.”

In an interview, Davis, who admits that she considered multiple options for what to do next, said she ultimately partnered with Akman because he’s “someone I have loved and respected for many years.” Together, they hope to create a global movement, she adds. “We have similar dreams. The opportunity to merge them in these times felt divine. Our partnership makes sense. Our friendship makes sense. Our respect and admiration for one another makes sense. Akin’s the best in the game as far as curating these fitness experiences. I feel like I’m the best in the game at motivating and inspiring people to live their best life. Instead of one and one being two, one and one is a 100 for us. We can help each other achieve our dreams and then some.”

At the time of her exit from SoulCycle, there were rumors that Davis had decided to exit the company in the wake of a summer controversy that engulfed its owner Stephen Ross, who hosted a high-profile Republican fundraiser at his Hamptons home as part of Donald Trump’s reelection campaign. Celebrities and high-profile industry insiders took to social media to share their concern with Ross’s political interests and the potential conflict with his ownership of SoulCycle and sister company Equinox, both of which promote inclusivity and diversity.

Davis set the record straight with THR, saying that her departure had nothing to do with politics. “I believe that I had earned the right to grow,” she says. “I had done all the growing that I could at SoulCycle and there wasn’t much more growing to do. I also believe that I earned the right to ownership. [AARMY] is what this partnership and relationship represents — it’s an opportunity to grow and expand in ways that were beyond what I ever could have imagined. To have that opportunity is a privilege.”

THR asked Davis whether her boldfaced name clientele would be soldiering on with her in the new venture. She wasted no time with the answer. “Absolutely,” she says. “Are you kidding me? I mean, that’s my army. They are my army and I am their army. That’s the beauty of an army is you find your people who you get to do life with and get to fight for your dreams with and fight for your best life with. We have found each other and that’s the beauty of this next chapter with Akin and Trey. … We plan on stretching out and as many as who want to join are welcome to join. Our army is still growing.” 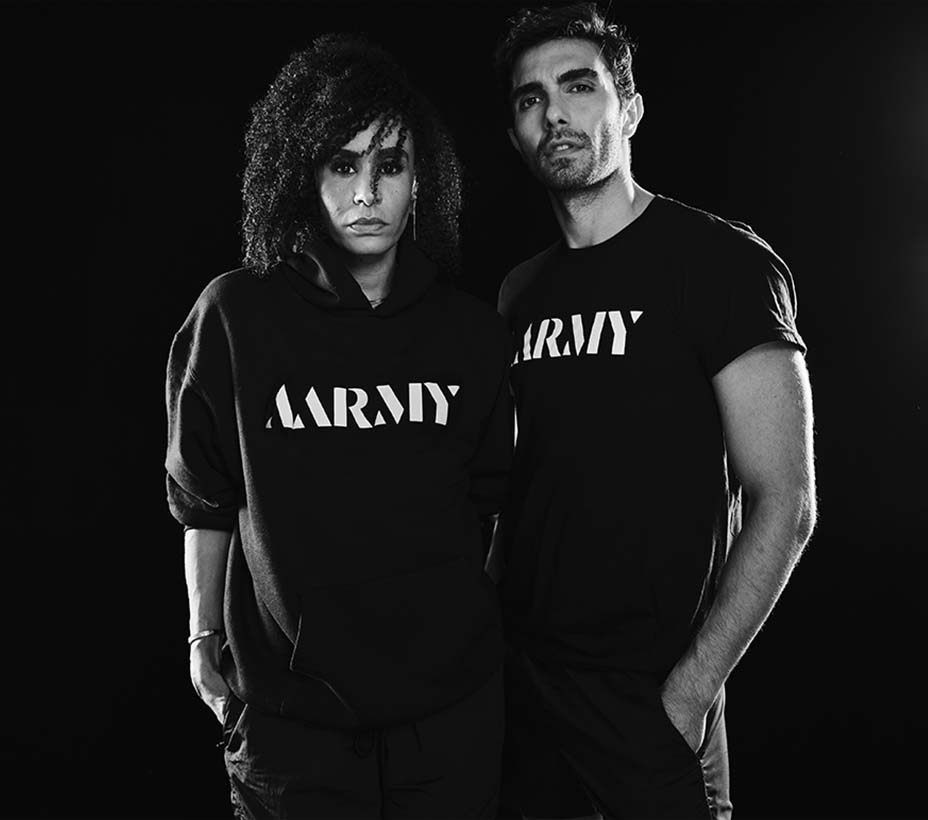 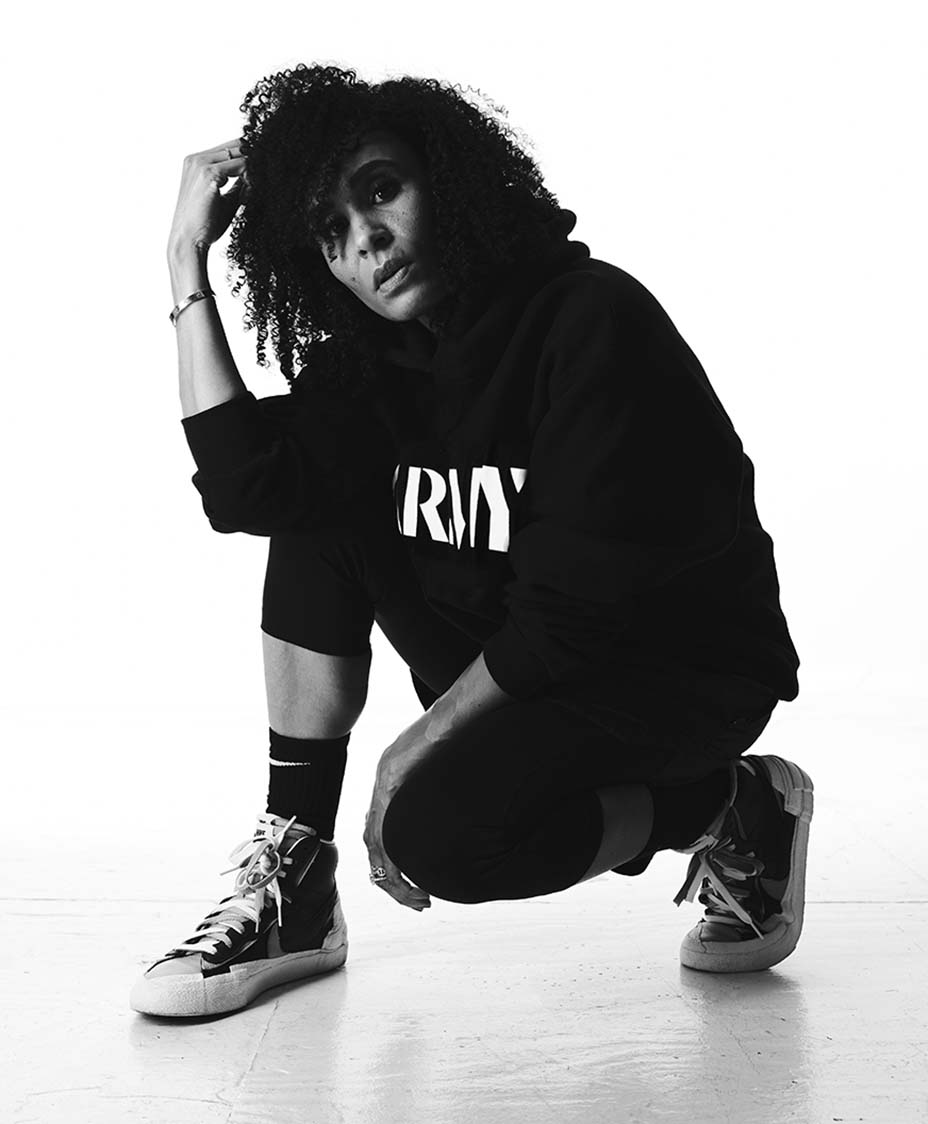 So excited I get to jump into this NEW NEW with this team! This is @aarmy, this is YOUR #AARMY.