It’s the one where Central Perk comes to Los Angeles.

The Coffee Bean & Tea Leaf is continuing its celebration of the 25th anniversary of Friends by opening two Central Perk Cafe pop-ups on the 3rd Street Promenade in Santa Monica and on Beverly Blvd. in West Hollywood, running Aug. 16-23.

The “selfie-friendly” Central Perk replicas feature a photo booth with Friends memorabilia, including the Central Perk orange sofa, which is also a hallmark of the Warner Bros. Studio Tour.

Attendees can sip the Friends-themed drinks that debuted July 31 along with Central Perk branded coffee and mugs reading “How You Brewin'” and “We Were on a Coffee Break.” The six Friends drinks include: The Rachel Matcha Latte, The Joey Mango Cold Brew Tea, The Chandler Caramel Coconut Latte, The Ross Classic Flat White, The Monica Midnight Mocha Cold Brew and The Phoebe Cookies and Cream Ice Blended.

The sitcom premiered Sept. 22, 1994 and has inspired a slew of co-branded products this year, including an apothecary table with Pottery Barn ($1,099) and a Friends LEGO set complete with Central Perk and LEGO characters, coming Sept. 1 ($59.99).

“Members of our team are fans of the show Friends, from casual late-night viewers to full-blown fanatics, and we are thrilled to collaborate with Warner Bros. Consumer Products to celebrate the 25th anniversary of the series,” said Darrin Kellaris, vp marketing at the Coffee Bean & Tea Leaf, in a statement. “Much like Central Perk is home to the cast of Friends, we hope that The Coffee Bean & Tea Leaf feels like home to our guests.”

Over in New York, Warner Bros. and Superfly teamed up to create an immersive Friends pop-up that includes a Friends store from Sept. 7 through Oct. 6. It will display a fountain inspired by the opening credits; Chandler and Joey’s recliners and foosball table; Monica and Rachel’s purple door; and a re-created Central Perk.

The show will be feted at the third annual Tribeca TV Festival with a screening and conversation with executive producers Kevin Bright, David Crane and Marta Kauffman, just as Friends is preparing to leave Netflix in 2020 and head over to WarnerMedia’s new HBO Max. 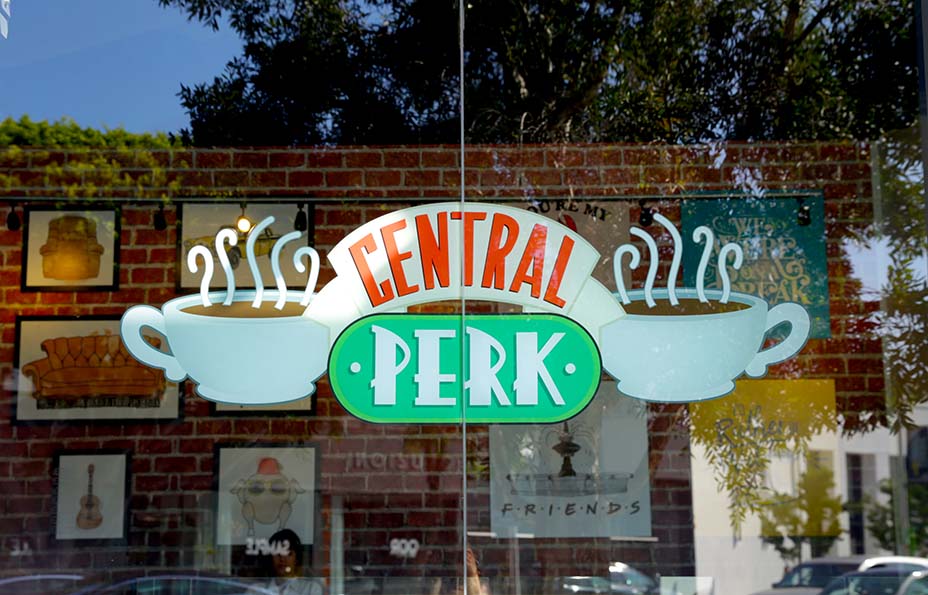 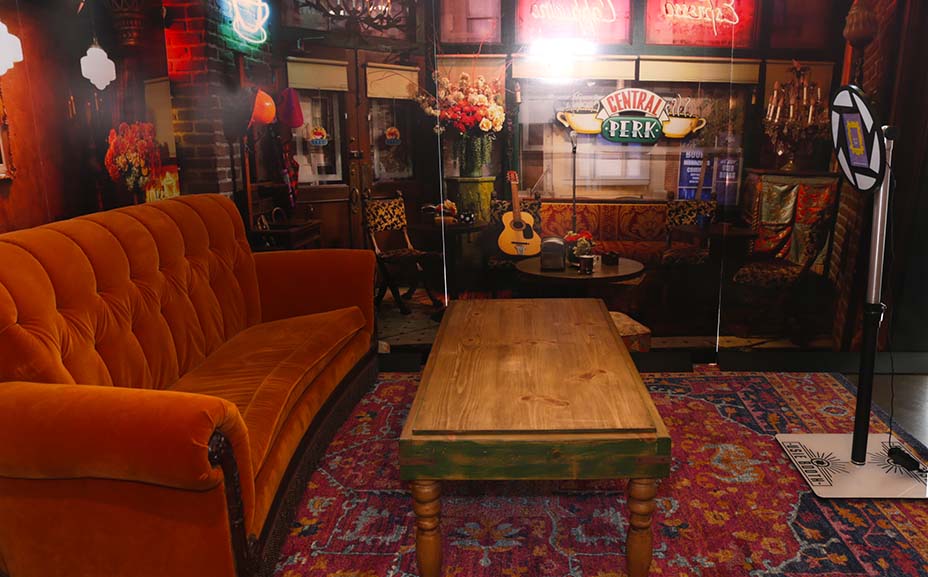 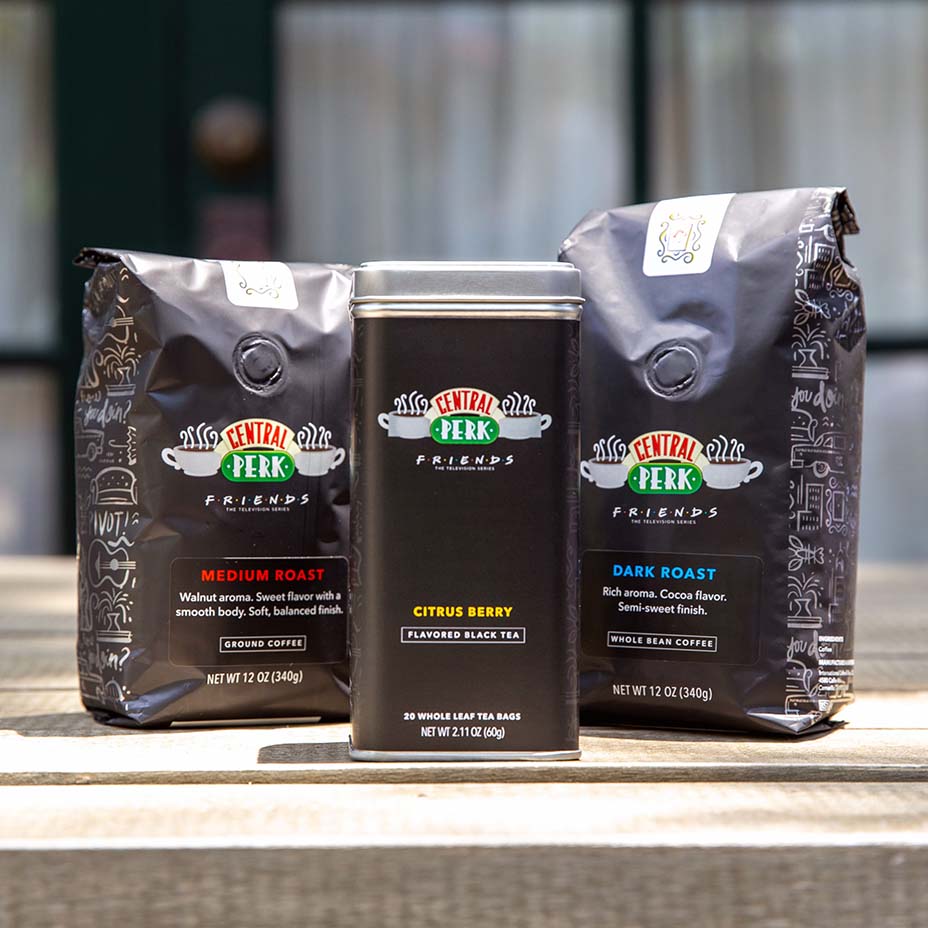