Continue to The Hollywood Reporter SKIP AD
You will be redirected back to your article in seconds
Skip to main content
June 5, 2017 11:42am

The CFDA Awards, hosted by the Council of Fashion Designers of America, is taking place less than a few hours from now in New York.

Ahead of this year’s awards show, hosted by Seth Meyers, here’s a breakdown of what to know.

For Accessory Designer of the Year, Los Angeles-based jewelry designer Irene Neuwirth is up against minimalist handbag and shoe designers Rachel Mansur and Floriana Gavriel of Mansur Gavriel, shoe designer Paul Andrew, Stuart Vevers for Coach and the Olsens for The Row.

The nominees for Swarovski’s Emerging Talent Award are Laura Kim and Fernando Garcia (nominated for their own label, Monse, not Oscar de la Renta, which they also design); Virgil Abloh of Off-White; Newport Beach, Calif.-based designers Laura Vassar Brock and Kristopher Brock of the Brock Collection; and Sander Lak of Sies Marjan. As part of the award, the designers receive financial support and crystal resources from Swarovski. 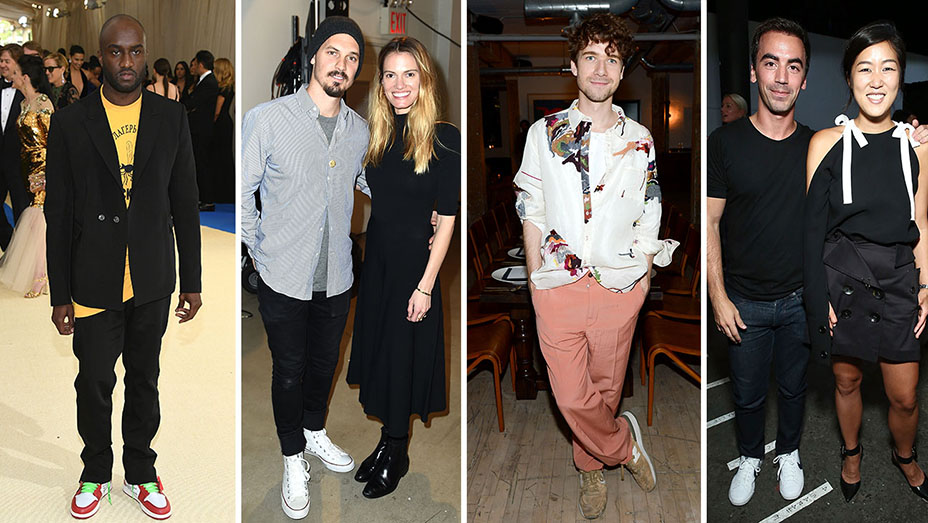 The evening will honor designer Kenneth Cole with the Swarovski Award for Positive Change for using his runways and advertisements as platforms to address social issues like homelessness and AIDS. The Geoffrey Beene Lifetime Achievement Award will go to Rick Owens, who got his start in L.A. but now lives and works in Paris.

Legendary makeup artist Pat McGrath will be presented with the Founder’s Award, and Demna Gvasalia for Vetements and Balenciaga will be given the International Award.

The Board of Directors’ Tribute will recognize Planned Parenthood president Cecile Richards, feminist icon Gloria Steinem and actress/singer Janelle Monae for “their tireless work and achievements on behalf of women, and the powerful voice each had at the historic Women’s March,” according to a release.

The Fashion Icon Award will be given posthumously to legendary Vogue Italia editor Franca Sozzani, who died in December. 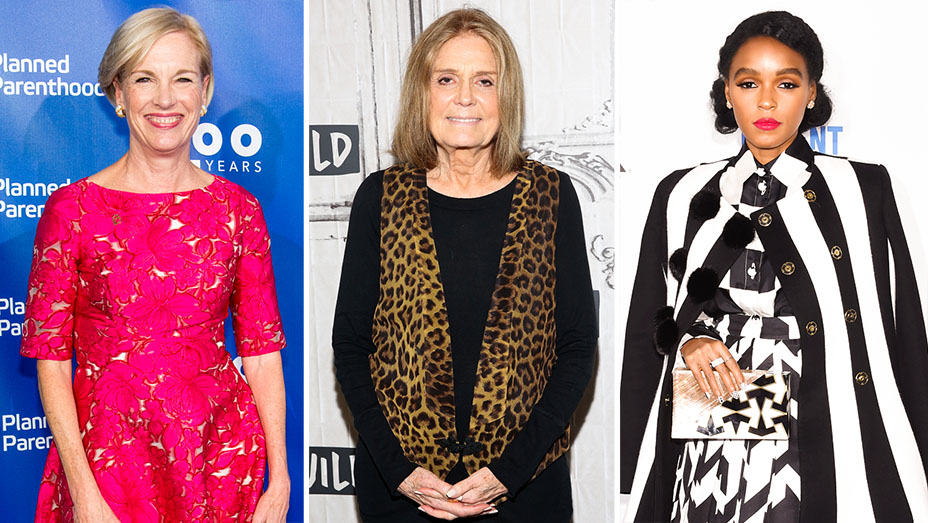 Karen Elson and Amber Valletta will present McGrath with the Founder’s Award, while Alek Wek will give the International Award to Gvasalia.

If the guest list is anything like last year, it’ll be a starry lineup. Olivia Wilde, Lena Dunham, Kirsten Dunst, Tracee Ellis Ross, Michelle Monaghan, Zosia Mamet, Ciara and Jessica Chastain were among the stars to attend 2016’s event. 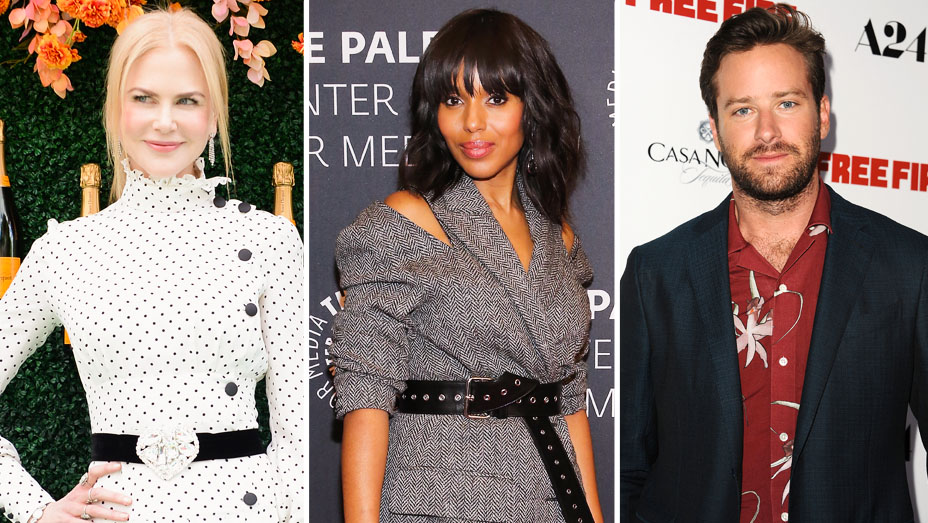 Viewers can catch the red carpet and show on CFDA’s Facebook Live broadcast. The red carpet starts at 3 p.m. PT/6 p.m. ET, and the show begins at 5:45 p.m. PT/8:45 p.m. ET. You never know who will show up — remember when Beyonce made an appearance last year?

The CFDA was founded by PR figure Eleanor Lambert in 1962, and the first CFDA Fashion Awards were held in 1980. Nominations are submitted by the Fashion Guild, a group comprised of more than 1,500 CFDA members, fashion editors, retailers and stylists. In 2006, Diane von Furstenberg was elected the group’s president and Steven Kolb became executive director.